The 2019 EyeEm Awards represents a distinctive platform for global creative talent to get discovered. Open for all photographers and creative thinkers, EyeEm’s annual photo awards has been created with one purpose – to showcase groundbreaking photography from emerging artists.

Upholding the title of the largest photography competition in the world since 2015, The 2019 EyeEm Awards broke one million submissions!

All winners will be announced at the EyeEm Awards Ceremony during Berlin Photo Week, taking place October 12, 2019. Get your free ticket to the Awards ceremony here!

Get Published and Win Gear

The Photographer of the Year will receive a trip to Berlin for Berlin Photo Week,  a feature in EyeEm Magazine and Format Magazine, a 5 year subscription to Format and more.

Category prizes include a Canon M50 camera, a mentorship from Magnum Photos, $3700 worth of camera gear from MPB, a $600 travel voucher, the opportunity to become a Skylum ambassador, getting exhibited with the RedBull Illume 2020 world exhibition and more!

Win a trip to the 20I8 Awards Ceremony in Berlin and receive personal mentorship from a renowned photographer, and serve as EyeEm's Ambassador for the following year.

Get Published and Win Gear

The top shortlisted talents will be published in a special edition EyeEm publication, to be distributed worldwide. Additionally, each of the nine category winners will win gear.

Get Exhibited at Berlin Photo Week

Join industry leaders, influencers and creatives for a week of creative exhibitions, talks and hands-on workshops. It's all happening at Berlin Photo Week – and you’re invited!

EyeEm Photographer of the Year 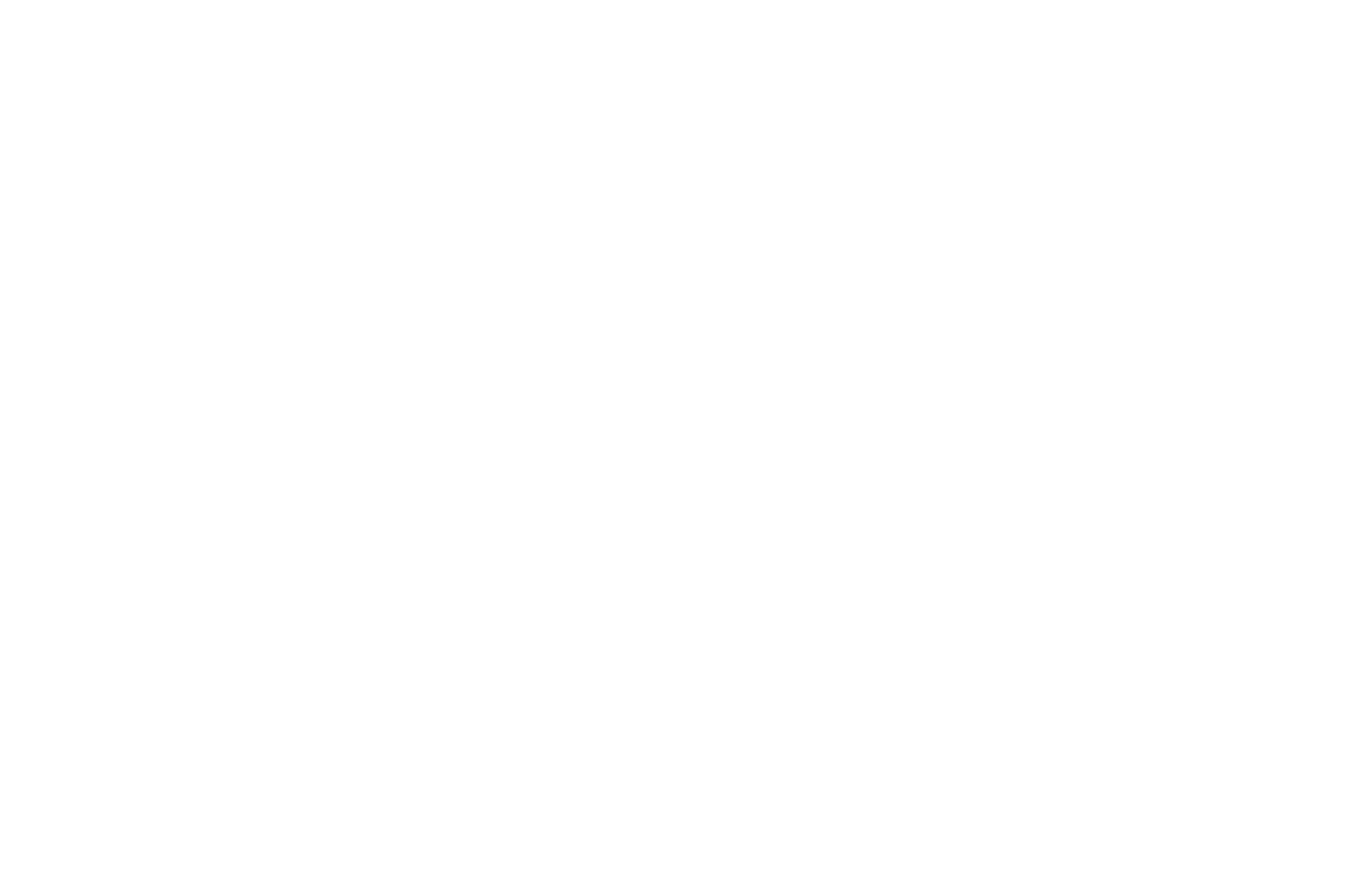 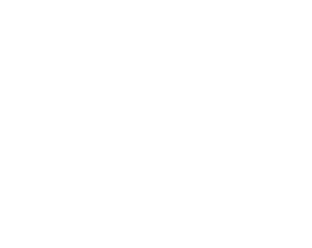 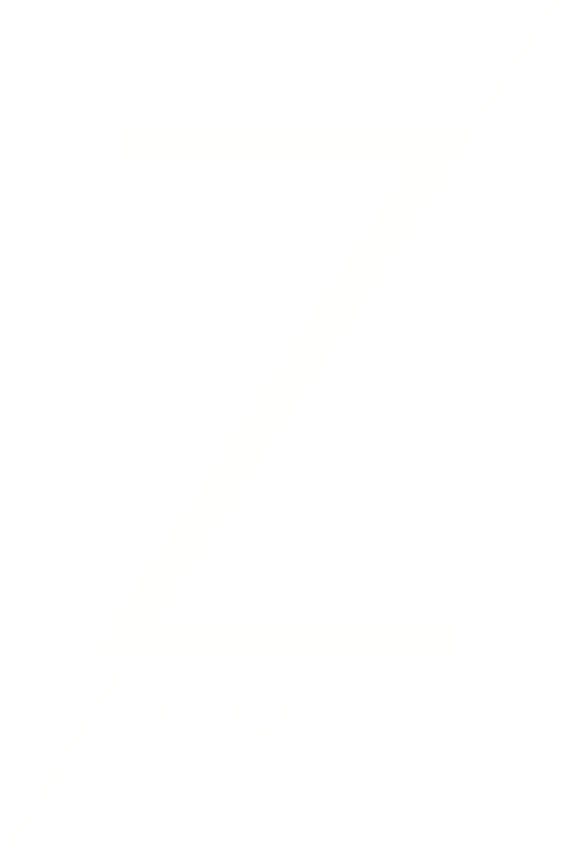