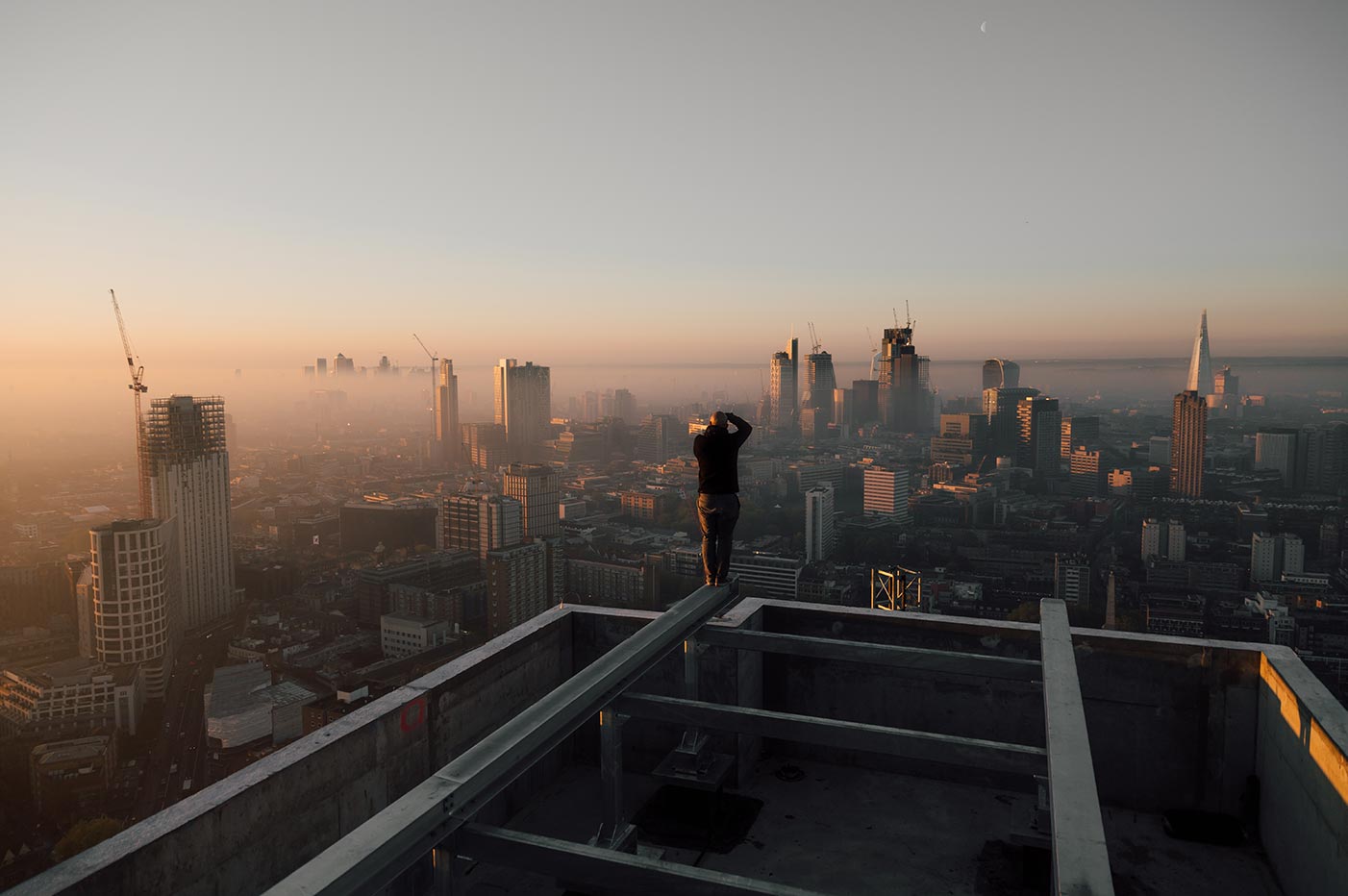 How to Submit
Get Your Entry Ticket

The past year showed us that we can adapt and introduce urgent measures when a crisis hits, yet when it comes to the climate crisis we’ve lagged behind. This is the time for us to use the power of photography to change perspectives and open eyes around the world to the climate crisis.

That’s why we partnered with MPB to bring this new category to The EyeEm Awards 2021. MPB is the world’s largest online platform for used photography and videography equipment, recirculating 300,000 cameras and lenses every year and extending the life and creative potential of kit for visual storytellers around the world. Using guidelines supplied by the Ellen MacArthur Foundation, MPB proactively measures its circularity so it can set targets to continually improve its environmental performance and green credentials.

The Environmentalist was about picturing the life of our Earth and those who inhabit it. We wanted to uncover stories and visualize beyond what we see all the time. We wanted to celebrate photography that showcases life on Earth today and shows what it will mean for tomorrow.

It was at the heart of an especially cold winter here in Berlin. The canal was frozen over and many people had taken over the new space. Some friends and I found this swan dead under a bridge, it had obviously been there for a while as many flowers had been left. Her death—in the midst of the pandemic— was a reminder of the harsh reality of life; sure Corona is bad, but at least we have a warm roof over our heads ... well most of us. Her death was incredibly poetic. One could see the trail she left in the ice as she came to her final resting place. I came back the next day to see her, but she had been taken away.

A vulnerable woman lies on a bed of waste near the Buriganga river in Dhaka, Bangladesh. Deprived of the most basic human needs, atop a disease-ridden refuge, she inhales the polluted air of the overpopulated city as insects gnaw at her while she sleeps. The slums are not safe and the slums are not habitable.

Almost every spring in Belarus, there is a fire associated with negligence and the long-standing tradition of firing off last year's dry grass. It is easy to see such a fire, from the high column of smoke. I am indignant about this, when burning grass, flora and fauna of meadow and forest areas suffer. Often the victims themselves are the arsonists themselves - mostly pensioners who clean up their summer cottages in such a terrible way. Often the flame spreads to the houses of the "burners" themselves. This is how an old church from the 19th century burned down the year before last.