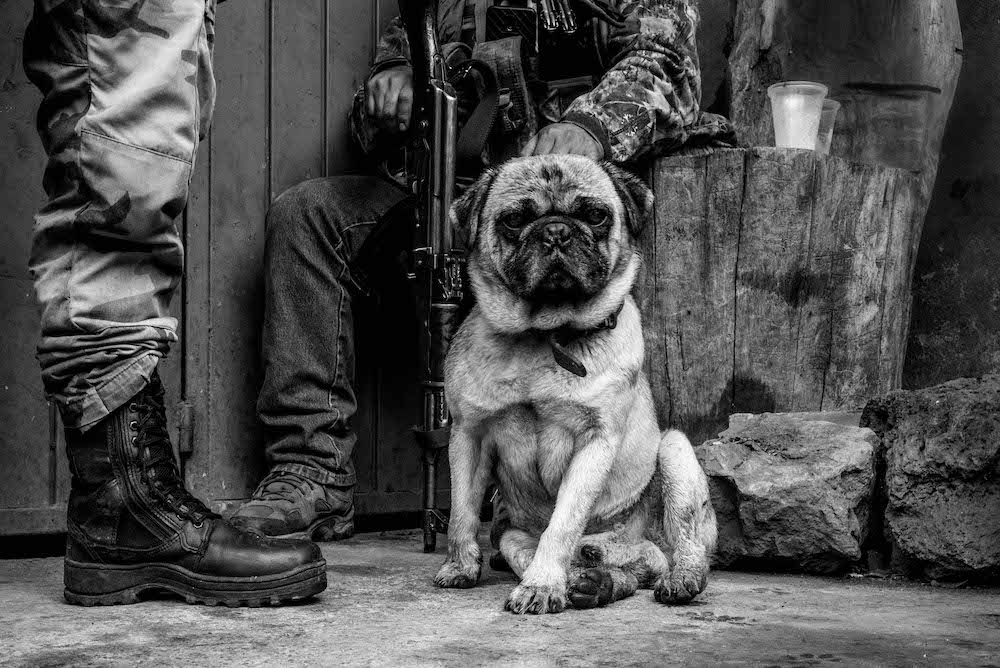 Photographer of the Year

How to Submit
Get Your Entry Ticket

Photographer of the Year

Photographer of the Year: Thiago Dezan‍

Having produced his first video at sixteen in his hometown of Cuiabá, Brazil, Dezan followed his desire to unearth personal accounts of suffering, despair, and resilience, taking him to prisons, protests, and wherever danger called.

Becoming a founder of NINJA in 2013, an independent network covering protests and unrest hidden in mainstream media, Dezan began to work freelance for global outlets such as The New York Times and The Washington Post.

His project covers vigilante forces in Mexico, organised by local communities to fight the tide of violence wrought by the drug cartels. We are delighted to name Thiago Photographer of the Year, for his social concern, fearlessness, and unparalleled visual insight.

“In an artistic sense, chaos is my brush. The current despair is what motivates me to go further, searching for stories and interesting people. I want more people to help me make sense of the world I see.”

– Thiago Dezan, The 2021 EyeEm Photographer of The Year

In an attempt to curb the advance of narco-trafficking in the territories of Michoacán, Mexico, indigenous people and small communities in the state took over the matter into their own hands. Since 2013, more than 40 groups of armed men and women have been organized to patrol Michoacán, building up to 20,000 armed citizens that fight a constant war with the cartels. These groups are mainly divided into two categories: ‘Policia Comunitaria’ (formed by indigenous people and recognized by the Mexican State) and ‘Autodefensa’ (paramilitary without an ethnic component, articulated by local charismatic figures).