18 Unexpected Photos of Iconic Landmarks Around the World 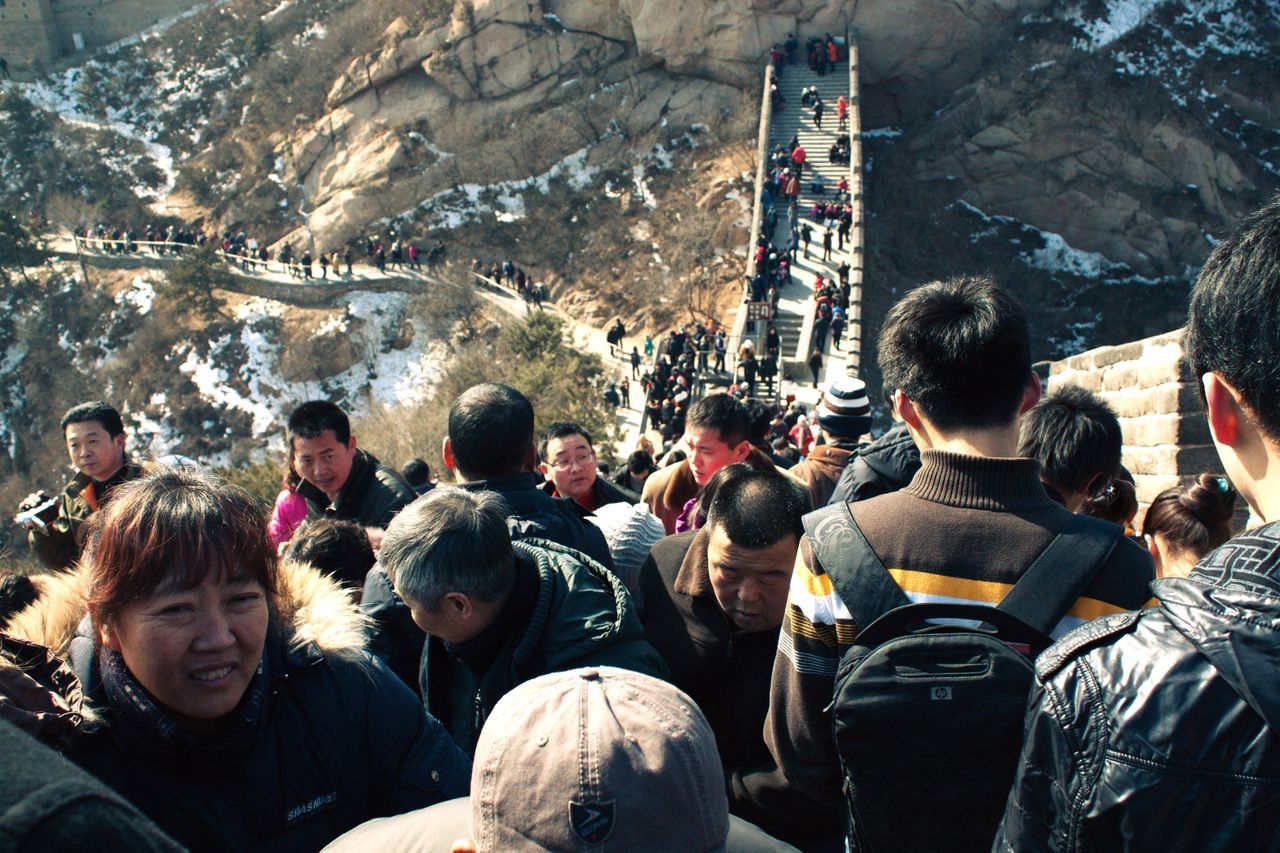 Capturing something as recognizable and as photographed as the Eiffel Tower or Statue of Liberty from a completely fresh perspective is no mean feat. Photographers from the EyeEm community have proved that it’s possible. They’re snapping photogenic locations around the world from new angles and shooting travel photography worth celebrating.

Here are our favorite fresh perspectives on bucket list landmarks:

Take a step back: You could battle to get that classic unobstructed shot of the India’s Taj Mahal, its domes mirrored in the reflecting pool. Or you could capture people and architecture that show the world-famous marble structure within its lesser-seen surroundings.

Think of creative ways to photograph the photographer, be it tourists with smartphones or yourself. In this shot, Porter contrasts the sharp lines of New York’s Empire State Building with his own shadow, using color and light to emphasize the distinction.

Shoot at different times of day to show world-famous sites in a new light. Get an early start and avoid the crowds by taking pictures at sunrise. Or catch illuminated landmarks after dark for atmospheric photography, as Massimiliano did with the Vatican’s St Peter’s Basilica.

Take a leaf out of Pietro’s book and focus your lens on just a portion of the landmark, even if it means that it isn’t instantly recognizable. Offering a small glimpse of the Sydney Opera House, rather than capturing it in all its glory, gives the viewer the opportunity to instead focus on its patterns, textures and form.

For more on shooting with a new perspective, check out the articles below!