10 Photographic Memories And The Stories Behind Them 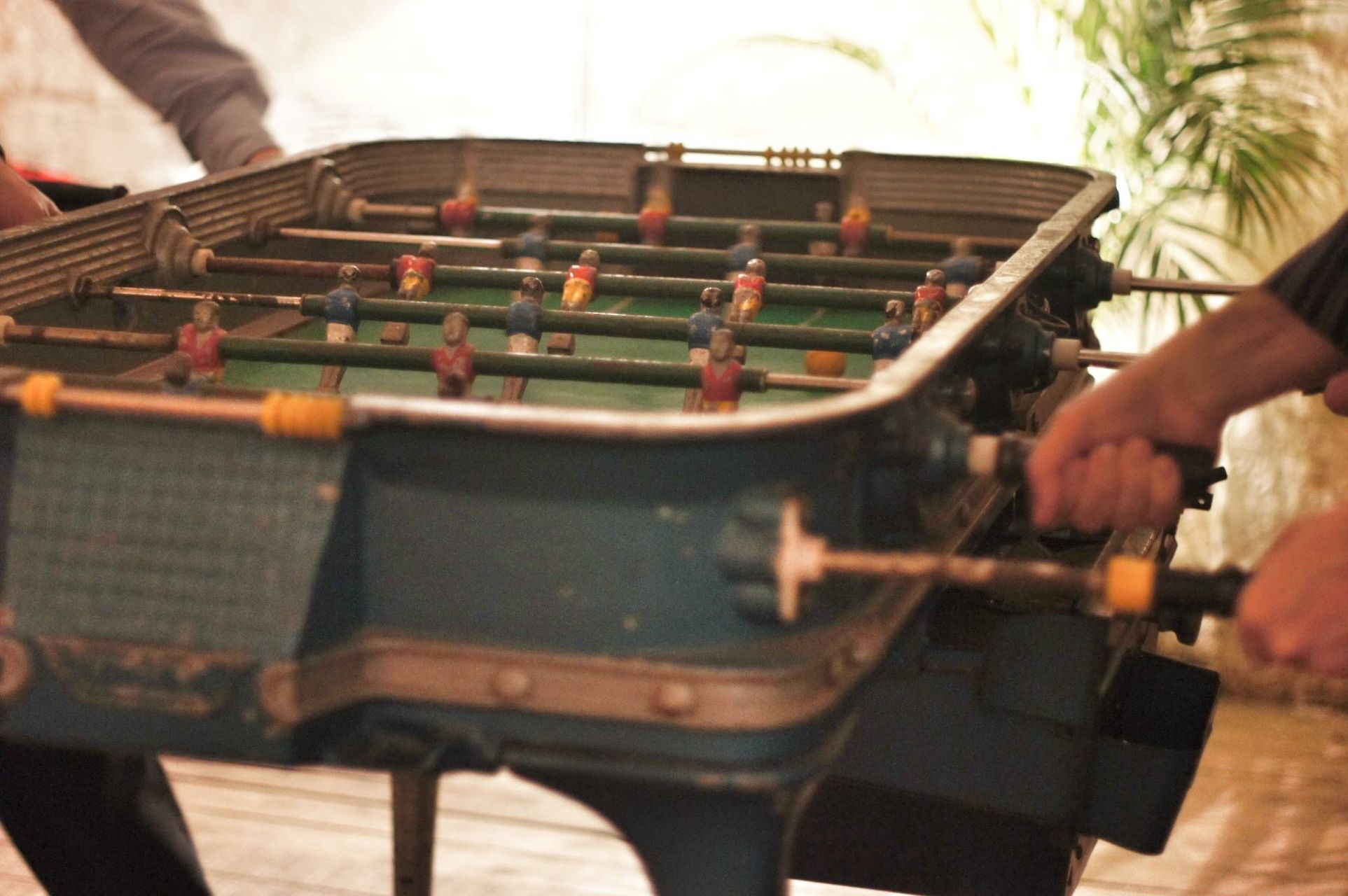 Photos that’ll transport you back to a time long passed

One of our favorite things about photography is its ability to evoke memories. To momentarily transport us back in time, to moments we remember fondly and those that come with a tinge of nostalgia. That’s what the Photographic Memory Mission was all about: Celebrating those moments passed and sharing the touching stories behind them.

We were delighted to team up with Fotografia Magazine for this nostalgic Mission – and the entered images were of an incredibly high standard! The Fotografia team interviewed their 10 favorite photographers and featured them on their site (read it here.) Congratulations to all 10 of the chosen photographers!

Scroll to check out the stories behind these 10 touching shots:

“We were in a very old house near Vilnius, Lithuania, on a cold autumn day. The sun was going down. I looked through the window, and suddenly I saw a small teddy bear looking at me. I stopped for a second and remembered my childhood. The Lithuanian word for bear is meškiukas, which is also a very nice nickname to use with the one you love.”

“This is a piece of the first film I used with a film camera, so I decided to immortalize this moment. It was shot in St. Petersburg, a city that has left many warm memories in my head, despite its cold weather. This particular frame is a view from Park Trehsotletiya. It was cold and sunny, I sat alone along the sandy shore for the whole day. Peace and harmony came to me. Thats the whole story. I can keep secrets.”

“This is an image is of Don Quixote, the last book I read before I graduated from college. It reminds me of the madness, love and irony at that stage of my life.”

“As soon as I learned about the Photographic Memory mission, the first thing that came to my mind was the good old relation between the cassette and the pencil. In the present day there are only a few people who can understand this relation. So I went to my roof, took a cassette and a pencil, and shot this.”

“This is a photograph of great significance for the time and context it was taken in. It represents friendship and happiness through the simple things in life, like a foosball game with friends in an time that will never return.”

“After a harsh break up I went on a long trip across the US. As a way to document both my trip and my personal journey, I started taking pictures of the beds I would sleep in. I came back from that holiday but kept on taking pictures of my undone beds. I love how something that simple can bring back so many memories. This particular one was taken in a hotel room in the North of Spain, the day after my best friend’s wedding.”

“My dad woke me and my sister up at 4 a.m. for another impromptu visit to the beach. When we arrived, we went down to the shore to have a morning stroll by the sea. I saw this young girl running towards her grandfather who had his bike beside him. Hand-in-hand, both walked nearer to the sea. I whipped out my phone to take a picture of the duo and I got this shot. Waking up early doesn’t have to be such a bad thing after all.”

“I had to make some photographs for an exhibition in a museum of historic trains. On my first day in the museum, I climbed on this restored wagon, dating back to the early 1900s, and then it all happened in an instant. The light, the wind moving the curtains, the wood gleaming in the backlight: I immediately took a picture. For a moment, I seemed to have been catapulted into another era and felt like I was on a journey on that train, more than a century earlier.”

Want to see more shots like this? Our curated collections of Sunrise pictures, Rainbow images and pictures of Books are guaranteed to inspire!

Oh, and if you’re interested in partnering with EyeEm on a Mission, join some of the world’s biggest media outlets and best-known brands and be at the center of the conversation. Find out more.