What to Learn From Francesca Woodman 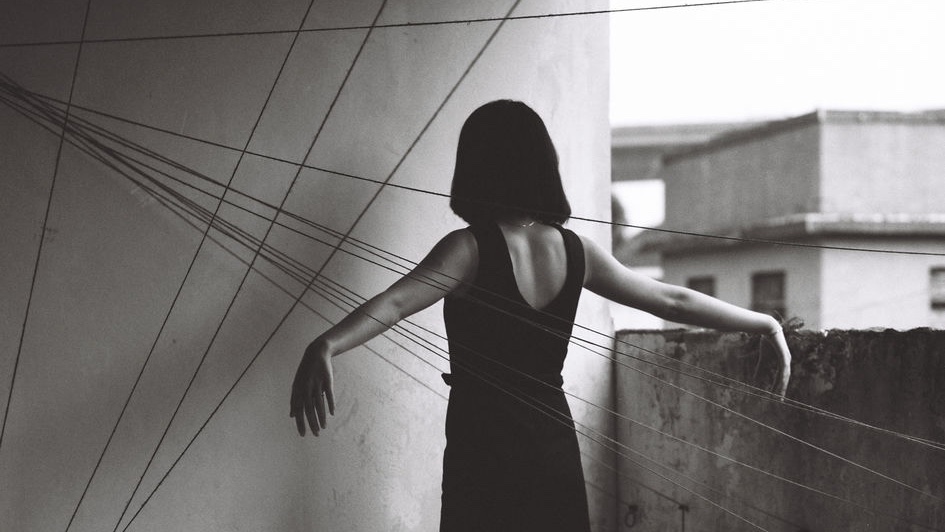 The American artist was a hugely influential black and white photographer. Here are some lessons you can learn from her work!

Francesca Woodman inspired an entire generation of photographers with her evocative black and white pictures. The photographer – who committed suicide at just 22 – produced only a small body of work, but with remarkably consistent style and focus.

Here we have gathered a selection of photographs taken by EyeEm Community members who – willingly or unwittingly – shot in the style pioneered by Woodman. This collection is our homage to the artist, coupled with lessons you can learn from her.

Francesca Woodman’s photos are taken in black and white, but they don’t rely on a high contrast to appear interesting. Instead, the photographer embraced soft lighting, leading to creamy whites and subtle, grainy gradients. Woodman hardly ever exposed her subjects to direct light or flash. Instead, she relied on available light. You can use a similar optic by shooting in the early mornings or late evenings, when the light naturally fades – or emulate it by filtering the light through a set of curtains on a bright day.

Be Your Own Subject

Soft light also happens to be the most flattering light, which is great when you’re taking portraits. Francesca Woodman realized that the most readily available model was herself, which is why she appeared quite frequently in her own work. Selfies may have become mainstream, but there is a difference between the casual self-portrait and the more intricate works that happen to involve yourself. The latter aren’t about yourself (and your looks!) but about using a person as prop. Being your own model can also help you learn how best to photograph people – teaching you patience at the same time.

In photography, layering means composing an image that has different elements in the foreground and background, which adds dimension to the otherwise flat image. Woodman used that technique to obscure her subjects, or to create more interesting compositions. When you’re shooting, try to picture your subject in an indirect way – or even hide parts of it.

Woodman’s work is characterized by angles, geometric forms, and their contrast with the human body. The photographer relied on this contrast to tell stories: The pictures make a viewer question what was going on at the time and it tells the story of an unusual event. Woodman often used limbs or the torso, consciously omitting the subjects face. This adds a level of abstraction to her images and enhances their poetic quality.

Woodman knew that not showing a clear subject could be more impactful that showing it. Her photos, which already have an abstract quality due to the black and white film, present the viewer with something to interpret rather than just observe. It’s an effect that helps draw a viewer in, and one you can use yourself. Whenever you find yourself in a space that doesn’t lend itself to great photography, use abstraction to turn the unremarkable into the remarkable. Shoot from unusual angles or frame your photos in a way that leaves the subject to the imagination of the viewer.

There’s a great quote by Woodman, which reads:

“Am I in the picture? Am I getting in or out of it? I could be a ghost, an animal or a dead body, not just this girl standing on the corner…?”

The lesson here is a bigger one than just to do the same: When shooting, try to identify the visual quirks you find interesting. Dare to be weird. Shoot things you don’t usually see, or that the human eye can’t see. Invent the rules that make your photography memorable.