The Troublemakers: Celebrating those who Fight for Change with REPRESENT Global

To honor the 100th birthday of Nelson Mandela, we're partnering with REPRESENT Global to celebrate the humanitarian's life in a series of photo Missions.

Communities from all over the world are coming together this week to celebrate the 100th birthday of one of the greatest leaders and humanitarians of all time. July 18th marks the centennial of Nelson Mandela, a man who stood for equality, freedom of oppression, and forgiveness.

We believe photography is one of the strongest platforms to have a voice, tell important stories and invoke change. We’re celebrating the spirit of Nelson Mandela with three photo Missions in partnership with REPRESENT Global throughout the next year, each themed around a different aspect of Mandela’s spirit. 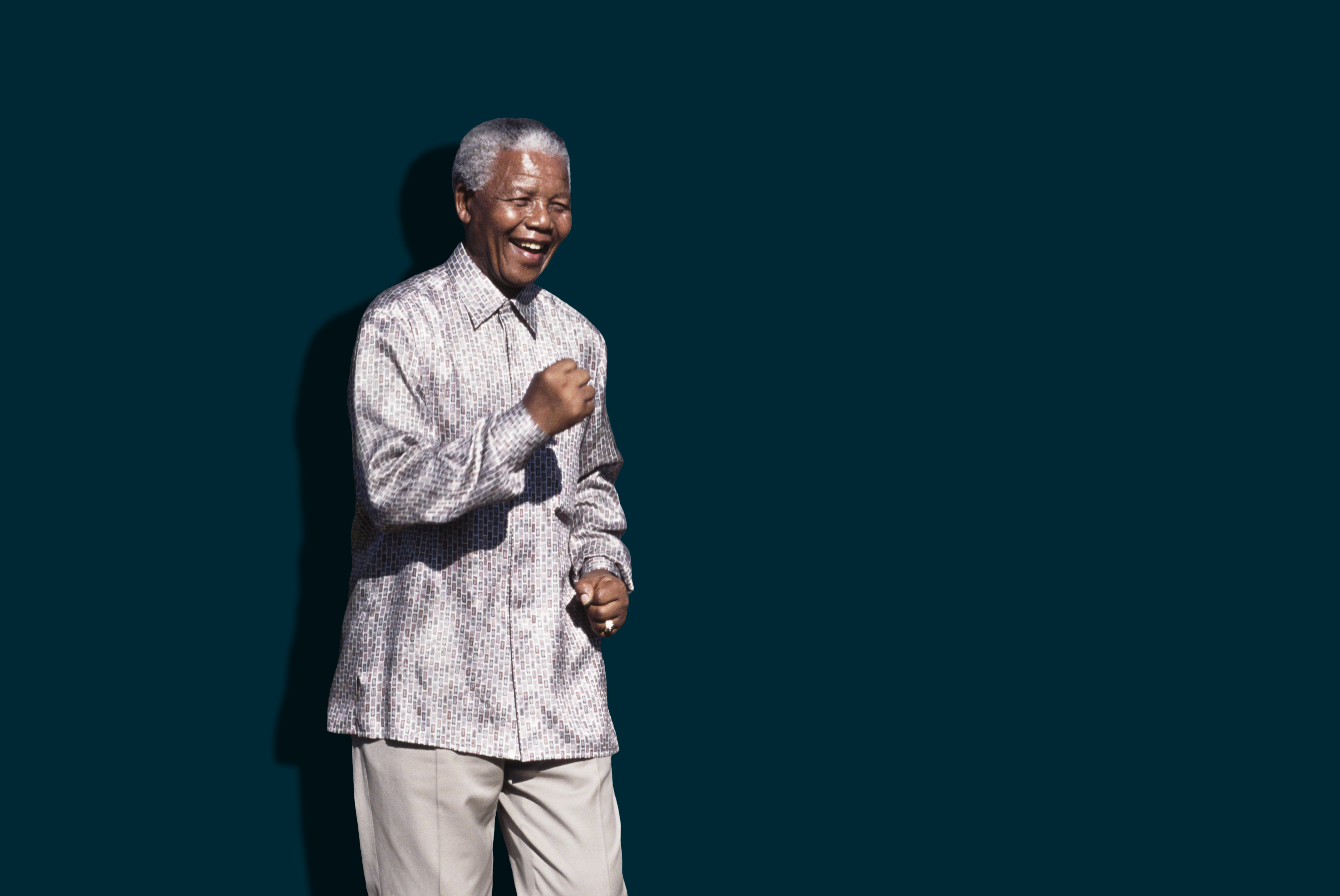 Today we kick off ‘The Troublemakers’ inspired by Mandela’s birth name ‘Rolihlahla’ or ‘troublemaker,’ Inspired by his lifelong fight against oppression and injustice we want to celebrate all the troublemakers world-wide: those who fight for change, who help when no-one else is helping, those who stand up for everyone without a voice, even when facing resistance. For us they are the ones keeping Nelson Mandela’s legacy alive, because they remind us that every single one of us has the potential to change the world and why we should never stop caring. They could be social workers, volunteers, or activists demonstrating for a cause - we want you to go into your own community and document their stories.

REPRESENT Global foundation, is chaired by Nelson Mandela’s grandson Kweku Mandela, and focuses on shifting youth culture by making pressing humanitarian issues in communities important to young people through a combination of digital and physical campaigns.

“Never before has there been the opportunity for technology combined with the passion of young people to have a voice of change.” says Kweku.

Additionally, REPRESENT Global has launched a #DANCELIKEMANDELA campaign which will feature a series of 100 dance events in 100 cities from Lima to London, Bangalore to Budapest, and all the way to Cape Town. The events will take place starting July 18th and lead up to the Global Citizen Festival Mandela 100 in Johannesburg, which will feature Jay Z, Beyoncé, Ed Sheeran, Pharrell Williams, and more.

The idea for #DANCELIKEMANDELA was born out of the notion that it doesn’t take much to spark a movement in your communities, and something as simple as dancing - and photography - can be a catalyst for social change.

Each event will raise money or awareness for a local cause chosen by the organizers. So far events are supporting homeless shelters, girls sanitary care, muscular dystrophy, children separated from their parents at the border in America, and more.

Join the festivities and #DANCELIKEMANDELA, visit https://www.represent.global/find-a-party/ to find a party near you, or enter The Troublemakers Mission.