The Magic of Australian Light 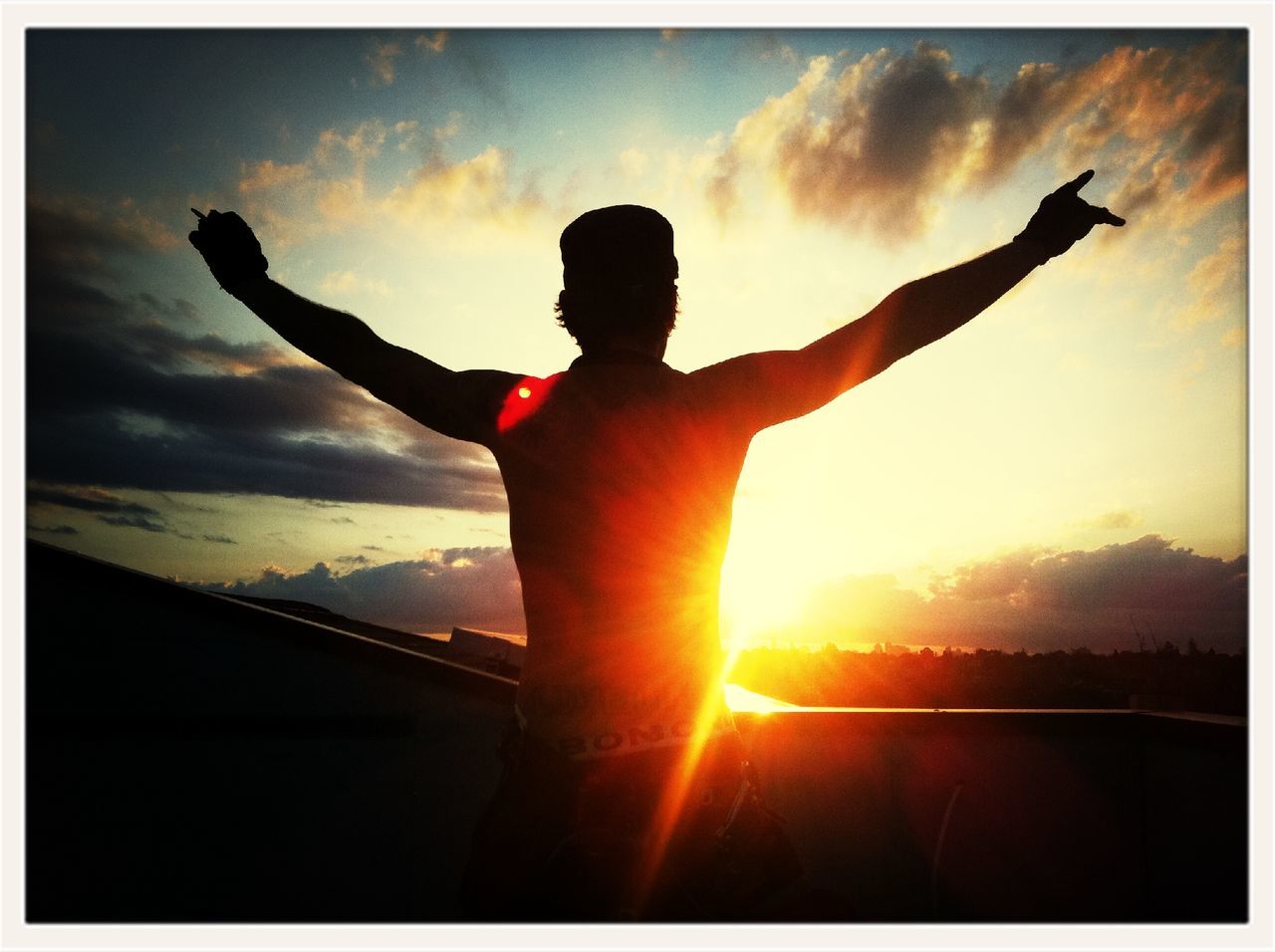 There is something about the light in Australia. Don’t you think? Every day we stumble over images from the island of Oz that have this special something: those long shadows, hard contrasts, yet its tender softness and…

sunset in Camberwell by baskwith on EyeEm

about the light in Australia. Don’t you think? Every day we stumble over images from the island of Oz that have this special something: those long shadows, hard contrasts, yet its tender softness and ability to make colors glow… oh my, you Australian light.

To get to the ground of things we’ve asked a few of the most prolific shooters from the continent about the magic of their light. Their statements are inbetween a selection of our favorite images.

Enjoy, and turn on the soundtrack if you like.

sunrise surfing at Cronulla Beach by Michael Sutton on EyeEm

streetphotography at petersham by @_jp on EyeEm

In Sydney, the sunlight is full of characters. In the waking hours in morning and just before the sun goes down, the light is almost golden yet the sharp angles and elongated shadows form the perfect playground for the street togs.

Light at noon, is so strong and defined. Search for those pockets of light & finding the moment to capture – I am obsessed with it, and I know it is not just me!

Dreaming at The Haven by Chet Kokal on EyeEm

The light in Australia can be very harsh and direct, and in turn makes the shadows contrasting with the bright colours very inviting. With my street photography I am always on the lookout for strong Australian characters hidden, or blended, with strong light and deep shadows.

I think this really exemplifies the Australian way of loving the sun while trying to find shade to stay cool.

streetphotography in Ipswich by chaosboi on EyeEm

I don’t really know the science behind what makes the light in Australia special and take if for granted in some respects I guess. I am not even convinced that the light is markedly different in Australia compared with other parts of the world?

I do know that we are in general a sun loving nation and as a result have a very high skin cancer rate amongst our population. I also know that we are lucky to have some pretty talented mobile photographers in this county who are masters in capturing and controlling light in their work. I learn tricks from these guys every day.

Having fun in Lorne by Greg Briggs on EyeEm

streetphotography in North Melbourne by Misho Baranovic on EyeEm

For me lights in Australia is pretty much unpolluted.Having grew up in Malaysia which ocassionally polluted with haze, I learned to appreciate the beauty of the lights.I personally love to have shadows over my subject and having rim light over them its a bonus.

shadows at Petersham Station by @_jp on EyeEm

People watching in Sydney by @_jp on EyeEm

streetphotography in North Sydney by @_jp on EyeEm

streetphotography at Newtown by @_jp on EyeEm

Being from Germany originally there has always been a realfascinationwith the Light here in Australia for me. The sunlight here has got some very harsh and harmful qualities, but to me it is always warm and comforting. I hope this comes through in my images. I love incorporating the sun in my images it gives the images a different dimensionality, illuminating the subjects and giving added meaning to the seemingly mundane.

Craving for more? Check out the Australia album and you’ll find plenty of awesomeness.