How To Plan The Perfect Photo–Don’t! Advice From Red Bull Illume Pros 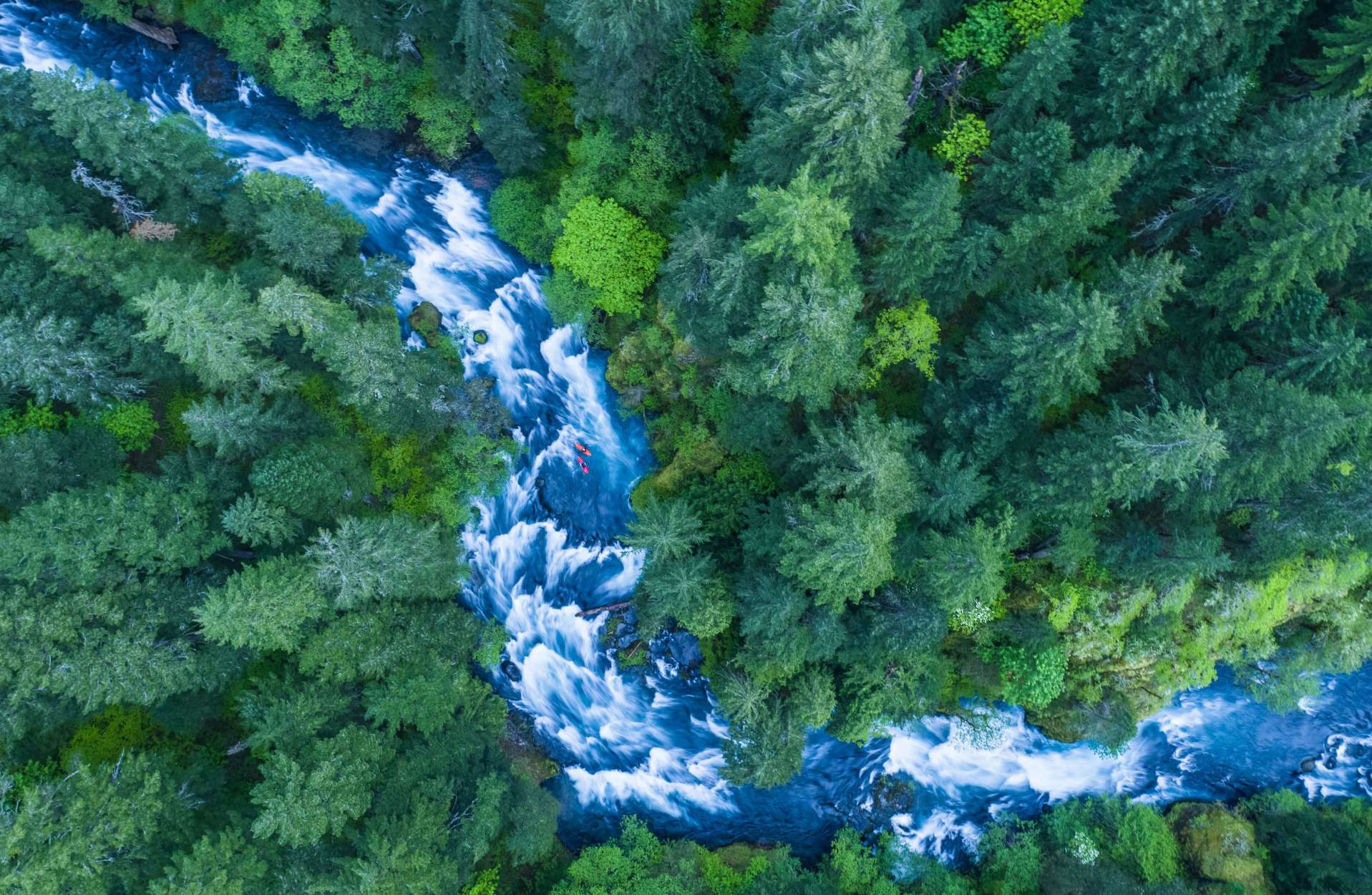 How can you nail every photo opportunity? To celebrate The Great Outdoors category returning to The EyeEm Awards, we speak to two Red Bull Illume-winning photographers about how they make sure they never miss the action.

Photographing a great moment can take months of planning. Adventure photographers often spend hours waiting patiently for the light of the shadow to change so that it hits the perfect length, shape, or angle. However, some great moments can happen in an instant. Simply by being in the right place at the right time and open to the possibility can make the difference between an award-winning image and a missed opportunity.

To Plan Or Be Spontaneous: Red Bull Illume Photographers Tell Us Their Photo Stories

The Great Outdoors awards category is about capturing that epic moment when humans reach the end of their comfort zones and interact with the natural world. Two Red Bull Illume Image Quest winners share their stories behind the shots so that you’re always ready whether you have your DSLR or mobile phone in your kit bag.

Enter your photos to The Great Outdoors awards category to not only win €1000 and a but also automatically become a Red Bull Illume Image Quest Finalist! 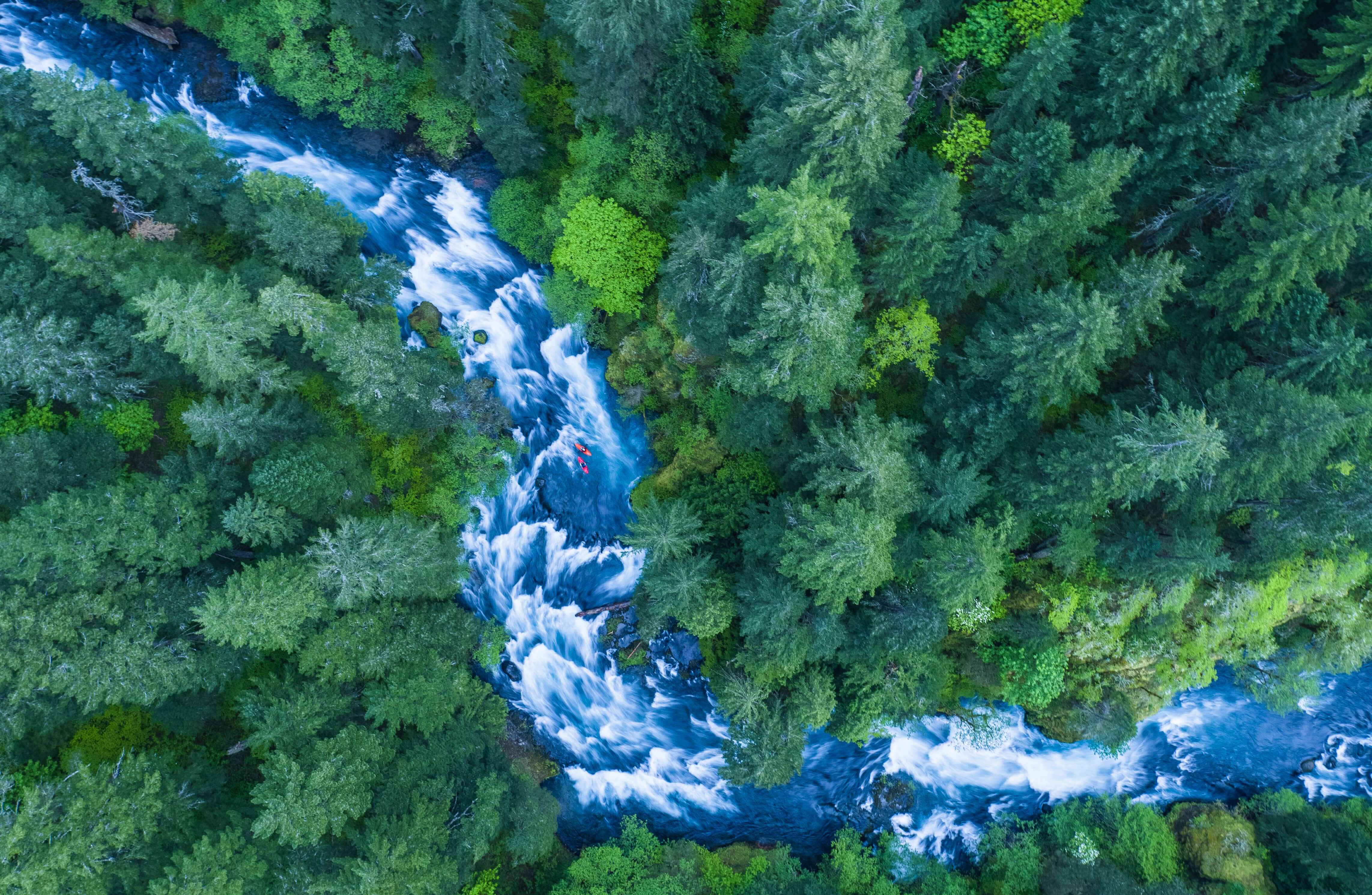 Some shots require next-level planning and complicated logistics – especially if you’re shooting athletes. Karim Iliya is an underwater photographer, drone pilot and filmmaker based in Maui, Hawaii. For this long exposure of kayakers he had to scout the area. “This photo was one of the more logistically challenging photos I have ever taken, trying to combine two forms of time into one image. One week before I took a similar photo of the river alone but wanted to include kayakers to give some perspective,” he says.

“After showing the photograph to kayaker Adrian Mattern, he pointed to an eddy current, the only feasible place where they could maintain their position so that they would show up in a long exposure. Without any radios or form of communication, I got into position above the valley and waited. They set off from the top of the river and waited upstream until just after sunset, when the light was balanced. In between rain showers I flew the drone out, signaled to them with the drone to go to the eddy. They held their position as long as they could while I took some photos. While flying back the rain returned and darkness covered the valley.”

Magic In The Moment 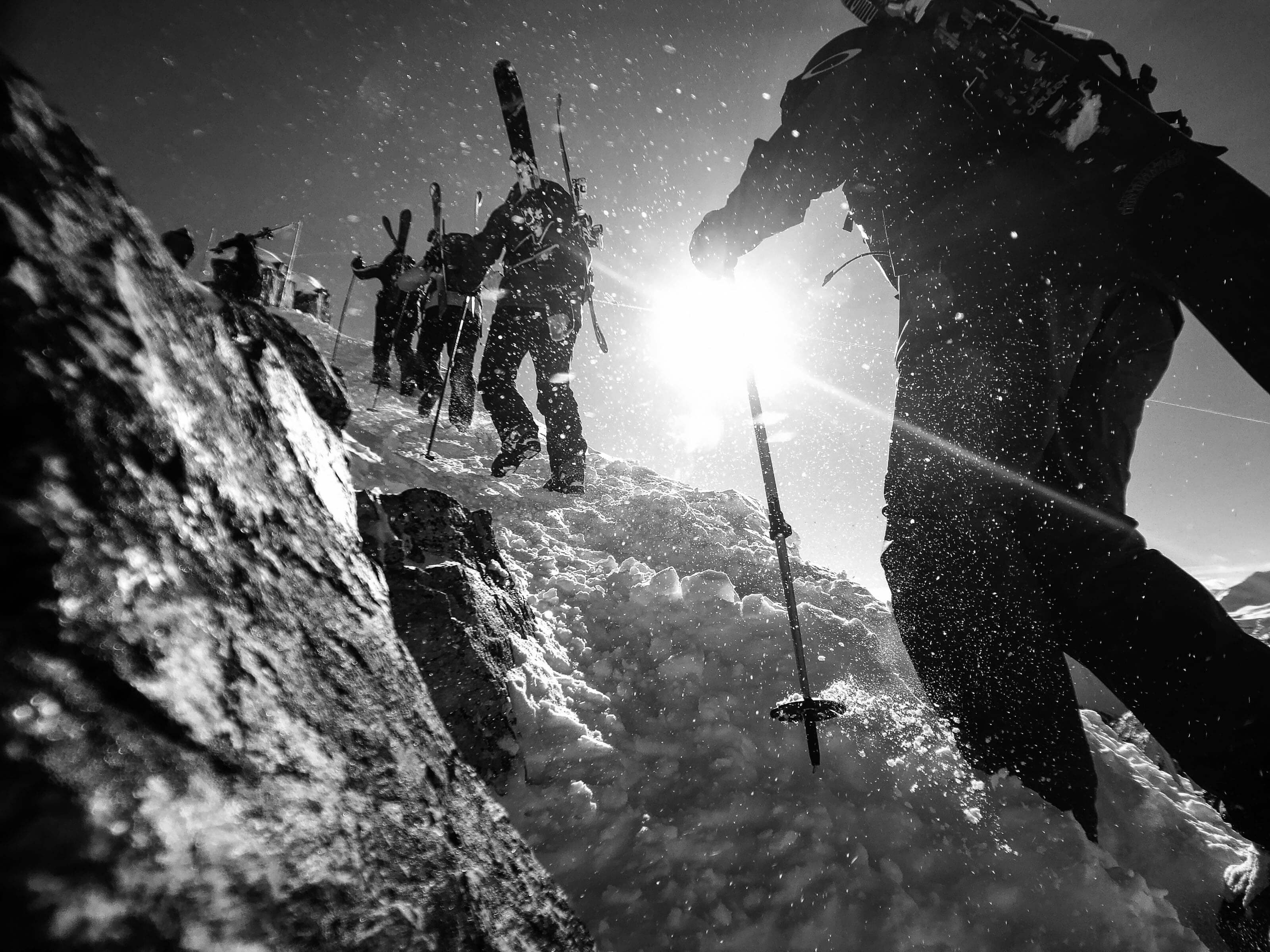 Reuben Krabbe who nailed this shot while skiing and shooting at Kicking Horse mountain in Golden, British Columbia. “I noticed the spindrift curling off the boots of the hikers ahead of me. Rather than stop to grab a shot with a real camera – and lose a couple places in the lineup – I pulled out a phone and captured the image randomly from ankle height, almost mid-step. The main advantage of cell phone photography is grabbing an image on the fly,” he adds.

About The Great Outdoors sponsored by Red Bull Illume

Whether planned or spontaneous, we can’t wait to see your photography submitted to The Great Outdoors category. Not only do you get the chance to win this year’s amazing cash prizes, be exhibited at The EyeEm Awards exhibitions and featured in the EyeEm Awards magazine, the best adventure and action sports image will also be crowned as a finalist in the Red Bull Illume Image Quest, will be invited to their Winner Award Ceremony and showcased in the limited edition photobook as well as the global exhibition!

You can also increase your chances by submitting your photography to both The EyeEm Awards and The Red Bull Illume Image Quest. 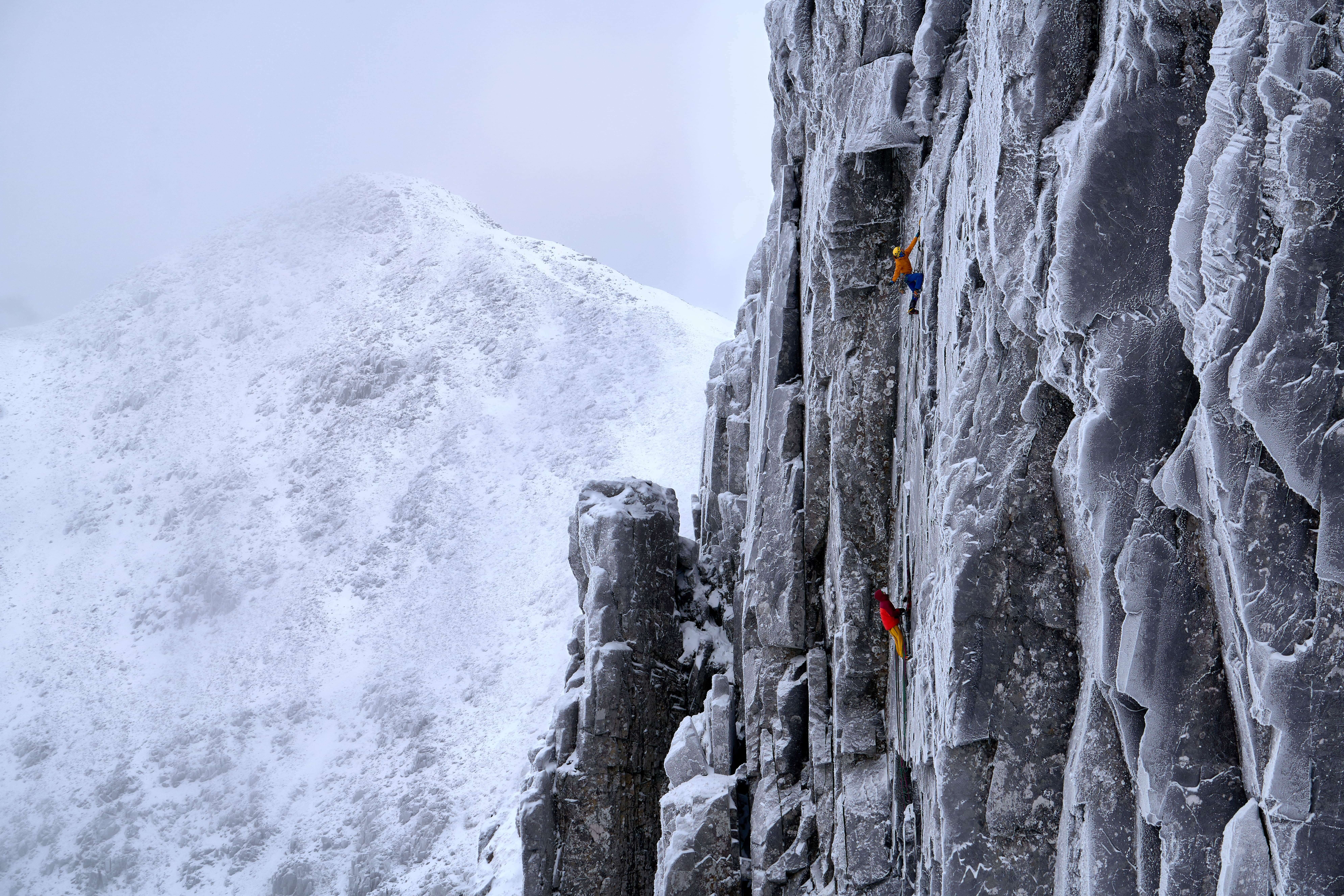 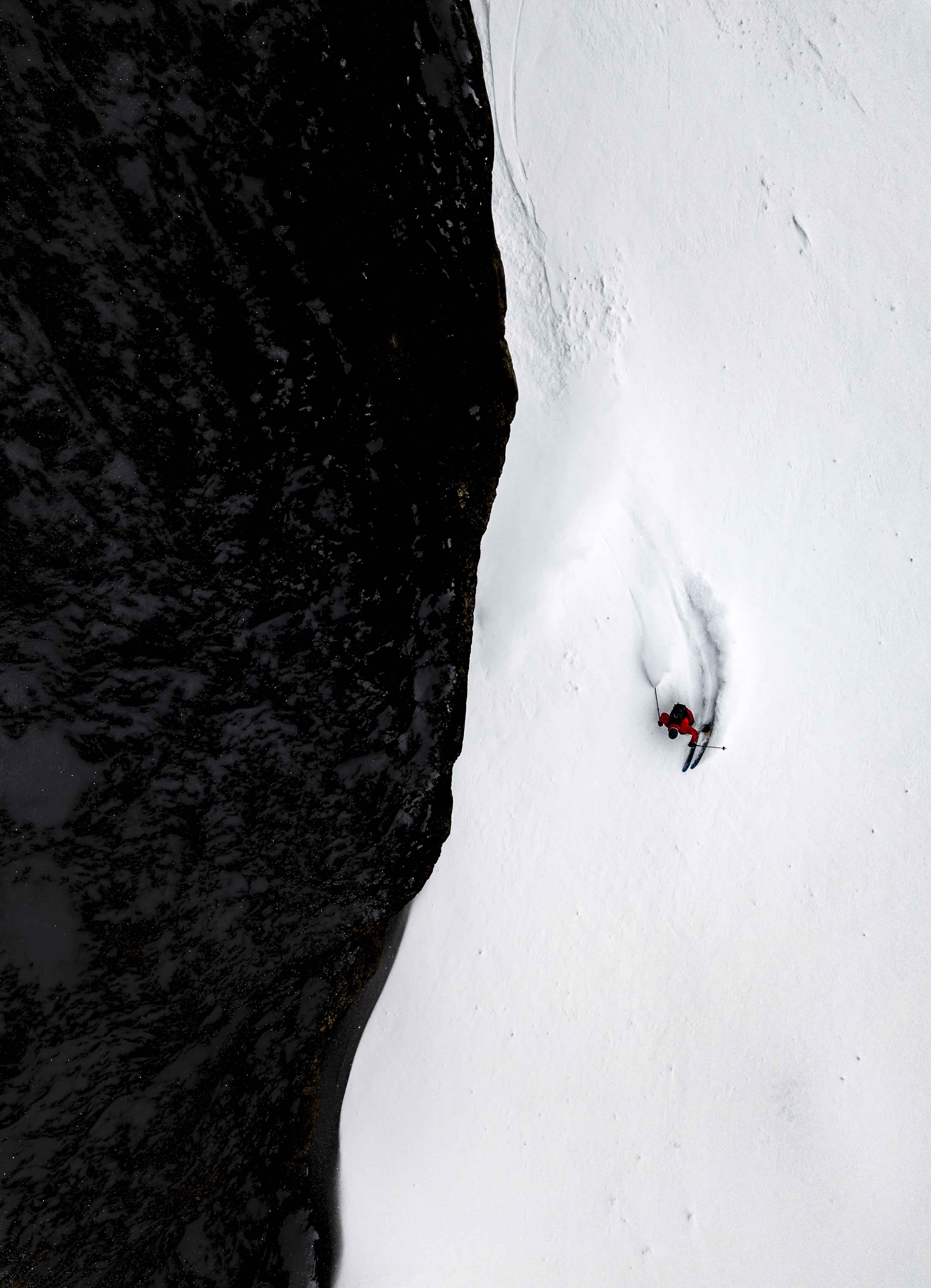 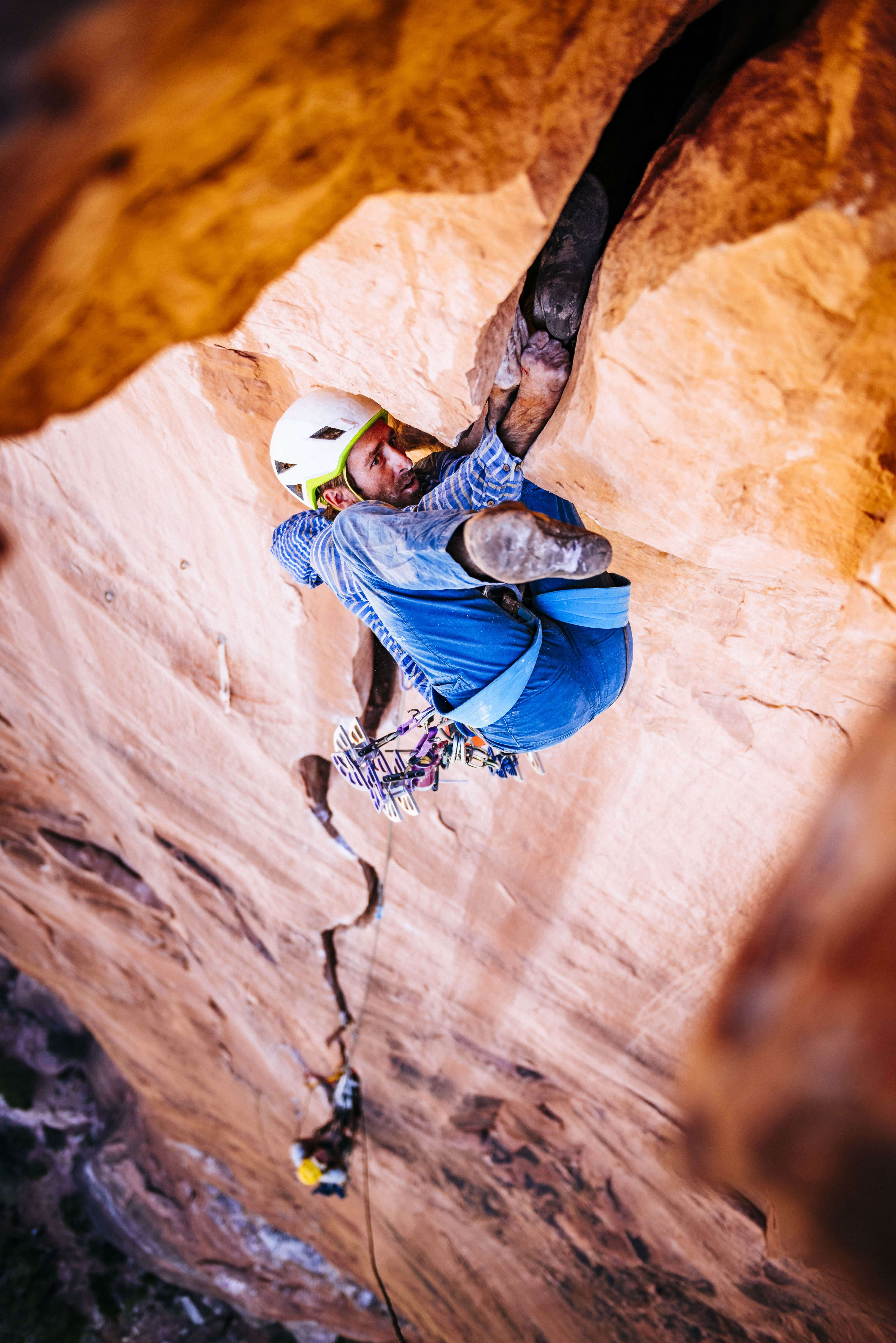 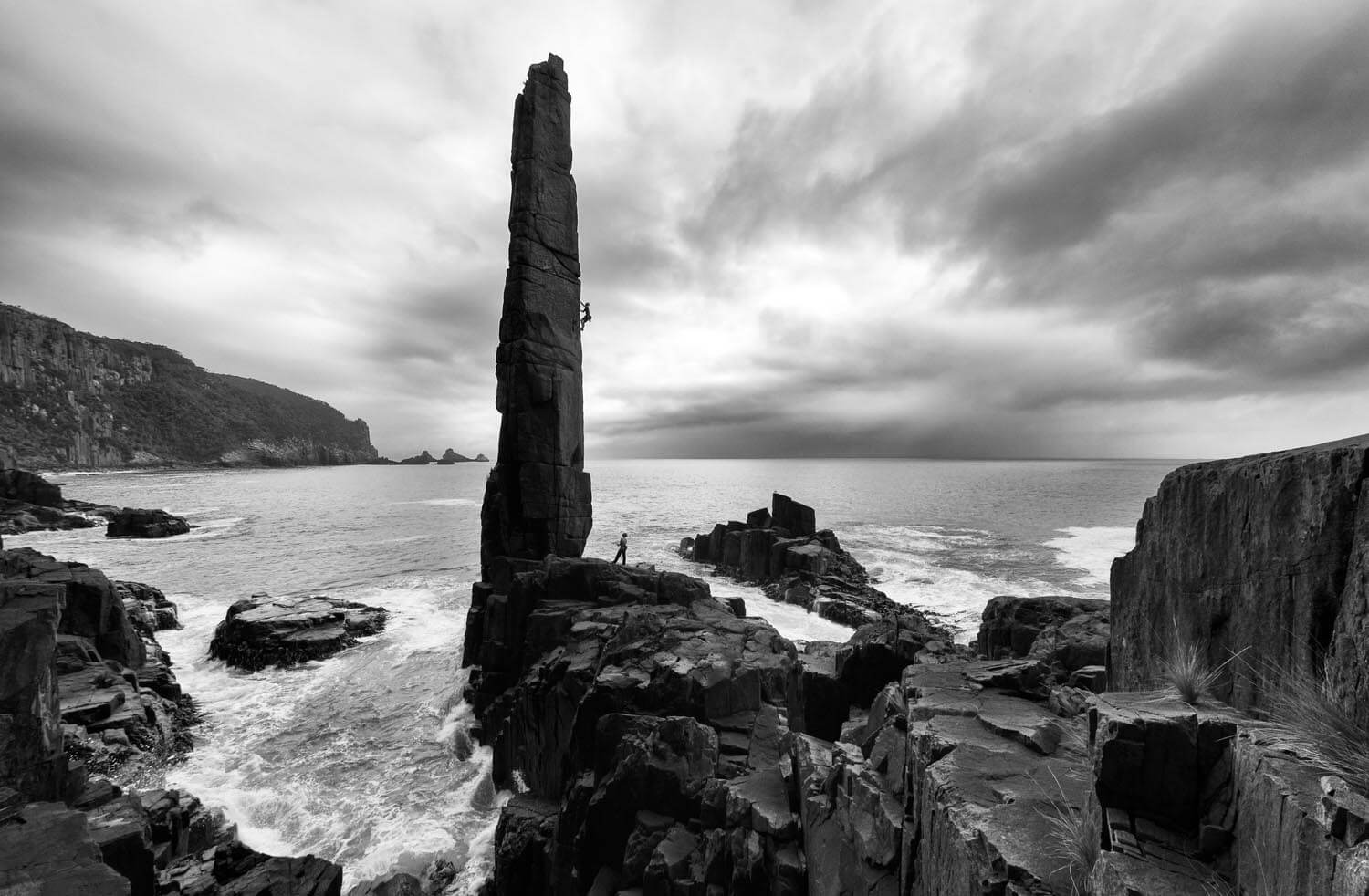 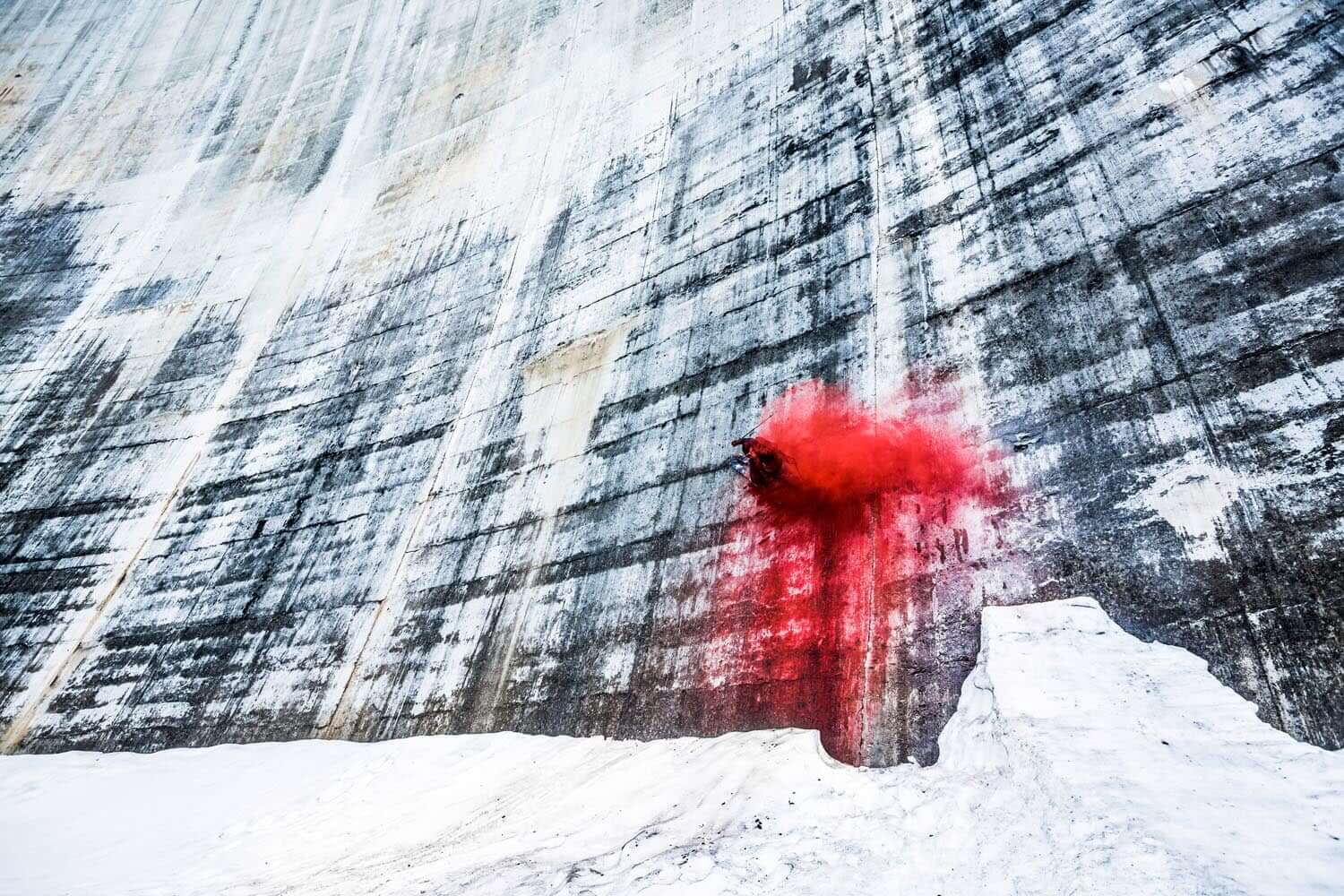 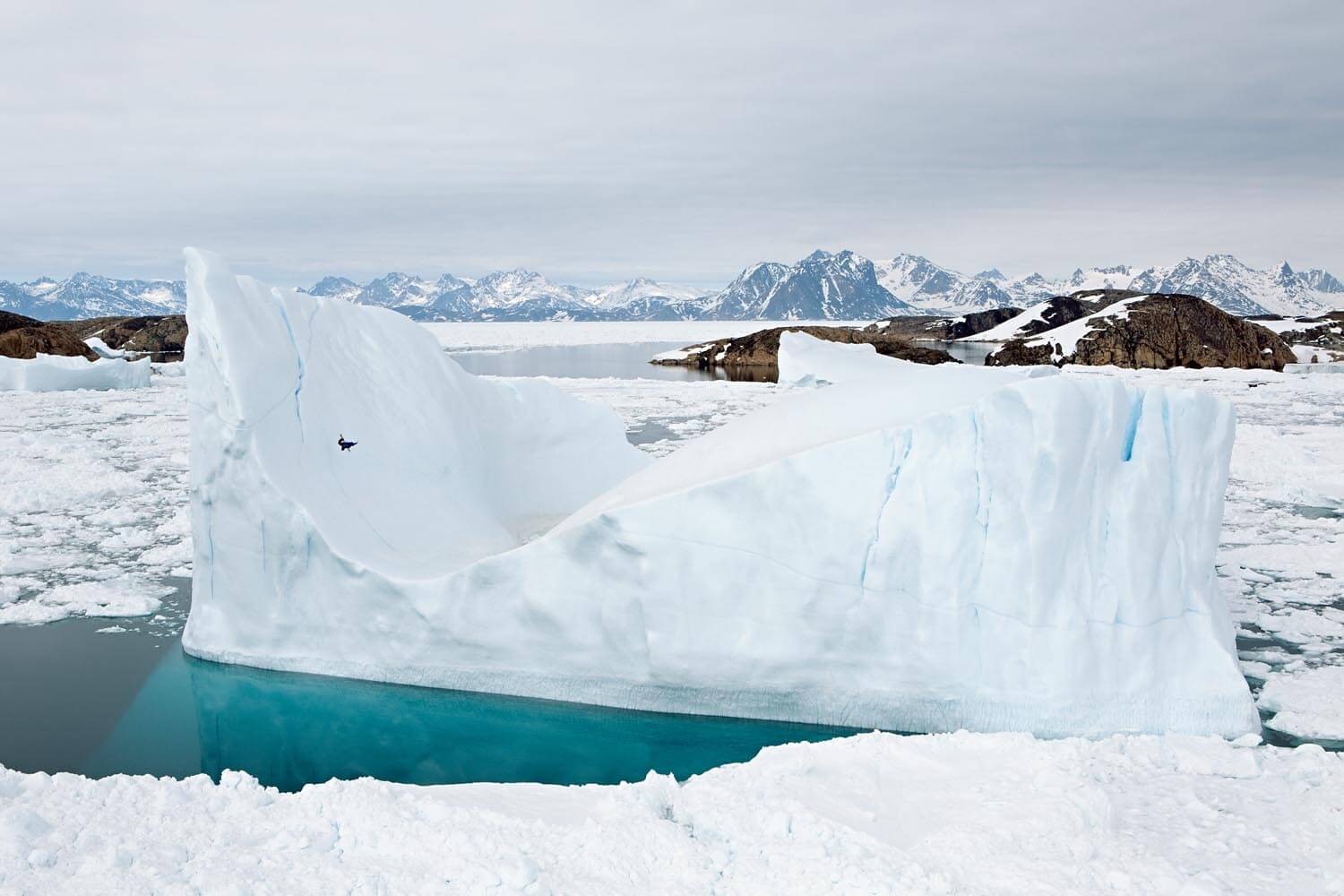 See the full brief and submit your photos to The Great Outdoor awards category to get more exposure for your photography, win cash prizes, and become one of Red Bull Illume’s Image Quest Finalists!