Shooting Film: The How and the Why 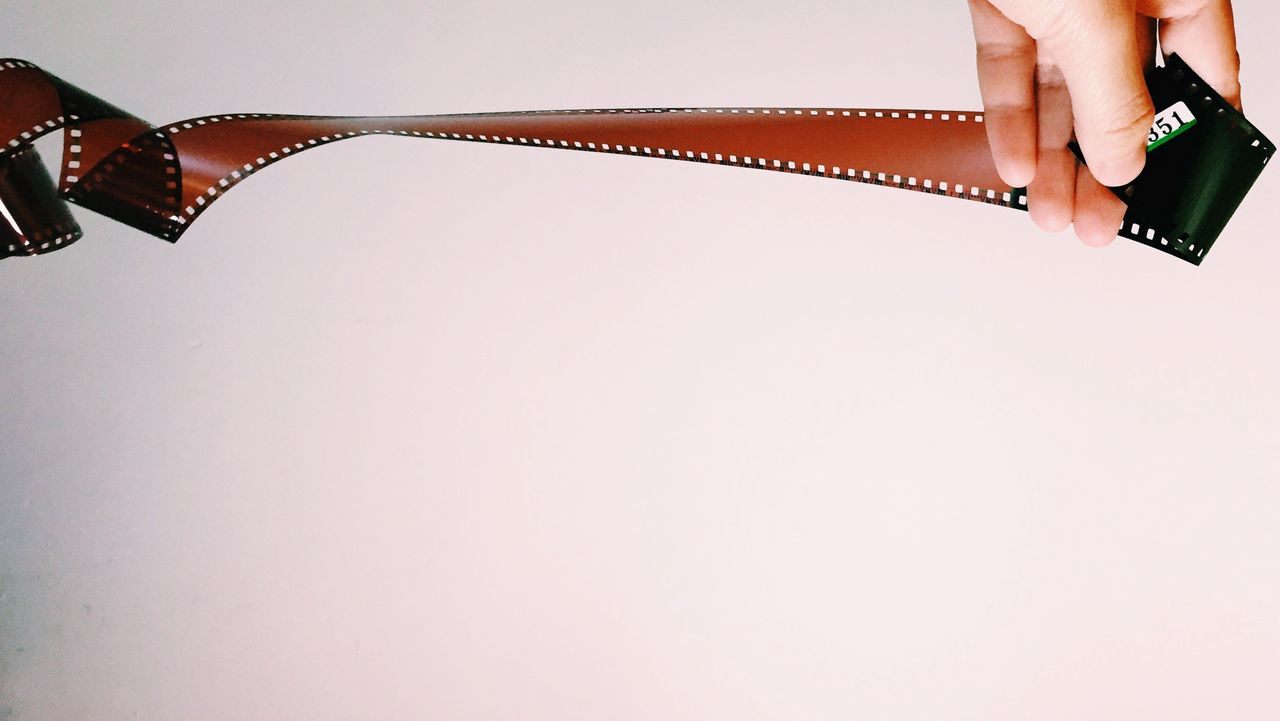 Analog photography can help you become a better photographer. This is how you get started.

Digital technology has completely disrupted film photography. But that doesn’t mean it has become obsolete. Here at EyeEm, we love film for both its timeless aesthetic and its complicated process. In fact, both aspects can help you become a better photographer.

This is a broad guide to help you start shooting film – at least awaken your curiosity. We’ll try and stay away from the technical details and instead focus on the process and thinking behind analog photography. As you’ll see, it’s mostly an exercise of the mind and the eye.

If you’re used to digital pictures, you’ll find shooting film a very different exercise. It’s comparatively slow, relatively expensive, and there’s a lot of uncertainty involved. After all, you won’t know how your pictures turn out until you have them developed. The limitations mean you have to adapt your way of seeing and your decision making when you take a shot.

Most rolls of film you can buy these days have 36 pictures on them. Unless you’re willing to spend a lot of money on film, you’ll have to be very careful each time you press the shutter, to make sure you capture something worthwhile.

Each photographer develops their own way of looking at the world and identifying subjects, no matter what medium they’re used to capturing them on. But digital photos give you some room for error: Not sure about that subject? Snap it anyway and toss the photo if it didn’t turn out the way you wanted it to. Screwed up the shot? No worries, just fix it in post processing.

Film forces you to be more deliberate: To think twice before taking a picture, to frame it carefully, and to get the exposure exactly right. This may seem limiting, but it’s actually a great opportunity to think about your own photography. What do you want to capture? How do you want to do it? What style are you going for? Answering these questions helps you hit the ground running and prevents you from wasting a lot of film (and money).

At its most basic level, every camera is the same: It has a lens through which light falls onto a photosensitive surface. In that sense, film cameras aren’t all that different from digital ones – only that the light falls onto a film rather than a sensor. Otherwise, the overall mechanics are quite similar: If you’re coming from a DSLR camera with lots of manual controls, you will feel at home quite quickly. If you’re coming from something less complex, like a phone or point and shoot camera, you can either pick up an automatic camera or learn how to set aperture, exposure, and focus yourself.

The Camera
There are thousands of camera models in the world, and picking one to get started is a daunting task. Before spending any money, make sure you ask around: Chances are you know someone who has an old camera they aren’t using. Check your local flea markets and classifieds pages for offers – since analog cameras are no longer as popular as they were, you can often score a really good deal. Unsure what to get? Here are some suggestions.

The Affordable Option: Pentax K1000
This camera is really simple: it doesn’t have a self-timer, mirror lock up, depth of field preview, or any auto mode. This makes it a great tool for getting back to basics – but doesn’t mean you’ll get basic pictures. The Pentax K1000 offers everything a photographer needs to produce high-quality images. The meter – as well as the camera – is perpetually on, which means the camera is always ready for those unexpected moments. Also, you can wind the film up with ease as you use the device’s special winding lever. This selection is placed away from other buttons to prevent film accidents and when you’re not using the camera, the levers can be set into a locked position. Handy!

The Available Option: Olympus mju
There are around 3.5 million of these little cameras knocking about in people’s drawers, charity shops and on eBay, so the Olympus mju is fairly easy to come by. Many people consider it the ultimate 35mm “point and shoot” camera, since the fully automatic device is so easy to use. It has just three buttons, automatically winds film, and even has a fun sliding lens door, which makes operation fairly natural. Its fill flash is very good and corrects for red eyes. As the cherry on top: The newer models are waterproof to a depth of up to 10m. All in all, a simple package that hits a nice sweet spot between features and cost!

The Hip Option: Yashica T4
Known to be used by Terry Richardson and equipped with a host of useful features, this camera performs an abundance of tasks for image lovers and allows you to capture stunning shots anywhere you go – day or night! It snaps quick and fast images, and with its night vision technology, captures night images vividly and clearly. The T4 fits in your pocket and has very few controls. If shooting film without a zoom lens fits your lifestyle, this is the ultimate pocket camera to get. Treat this model well, because it’s an endangered species that is, unfortunately, incapable of being reproduced.

The Fancy Option: Contax G2
The Contax 35mm camera is built for photographers who want to take advantage of a variety of lenses. With LCD displays that offer a status on film speed, distance, and battery condition, you are able to get modern conveniences on a traditional 35 mm film camera – all at a weight of just half a kilo. If you want great picture quality without having to worry about technicalities, and aren’t interested in macro or landscape work, then this might just be the camera for you.

The Premium Option: Leica M6
If you want to shoot film and simultaneously feel that first-class experience, a good quality Leica is hard to beat. It’s simple to use, solidly built, and comes with a metered viewfinder. The smaller size of the rangefinder system makes it a pure joy to shoot with. The M6 has achieved a beautiful balance between form and function: Everything on the camera is where it belongs when you hold it and there is nothing unnecessary on there. That being said, it is eye-wateringly expensive.

All of these cameras shoot 35mm film, which is both the easiest to find and the easiest to get developed. There are plenty of options for much larger film, but that quickly gets much more expensive and complicated – which is why we’re sticking to 35mm film here.

Once you have your camera, it’s time to think about what the camera will capture its photos on: The film. With the glory days of film over, it can be a bit difficult to find a great selection of film. Luckily, most drug stores carry at least a basic selection of films from Kodak, Fuji, or Agfa. Often, you can even get a generic store brand of film, which is frequently just a re-batched version of the more expensive branded film. The point is: Don’t worry too much about which brand or kind of film you’re getting, think more about what type you’re buying.

Do you want to shoot in color or black and white?

With digital, this is no pressing question. You can always desaturate a color photo to turn it black and white. If you’re shooting in RAW, you can even revert from black and white to color. With film, the choice isn’t reversible.

…if you’re looking for the famous color reproductions of film. It may not capture reality around you with the sober accuracy that digital photography does, but you will get very pleasing, warm colors. Analog photos often seem a bit more moody and artistic, and much of that is due to the colors. By its very nature, these photos also look a bit nostalgic.

…if you’re looking for a stripped down, more abstract look. The great majority of pictures taken today are shot in color, so black and white is a nice way to change up your routine and force yourself to shoot pictures that will work in black and white.

A word about ISO: Each film has a specific ISO – or sensitivity to light. This works just like it does on digital cameras, but of course you can’t change your film’s ISO midway through the shoot. Typically you’ll find film with an ISO of either 100, 200, or 400 at most shops. Note that film is notably grainier at high ISO numbers than digital pictures are, so choose a low ISO if you’re shooting in the sunshine and want clear pictures, but a higher ISO if you’re shooting in darker conditions and don’t mind (or appreciate) the grain.

So you’ve shot a roll of film. Now what? You can get your film developed at a local photo store and have the photos printed out to take home. If you’re looking for actually tangible photos, this is the way to go. Want to share your photos on the internet? Luckily, you can do that with film as well: Most shops can scan your developed film and send you digital copies to it– which allows you to share your film shots, or upload them to EyeEm Market just like you would with a digital picture.

Admittedly, going through the long process of shooting film just to end up with a digital picture may sound a bit absurd. But remember: Shooting film is as much about the process as it is about the outcome.

Have film photos to share? Make sure to upload them to EyeEm and tag them film photography