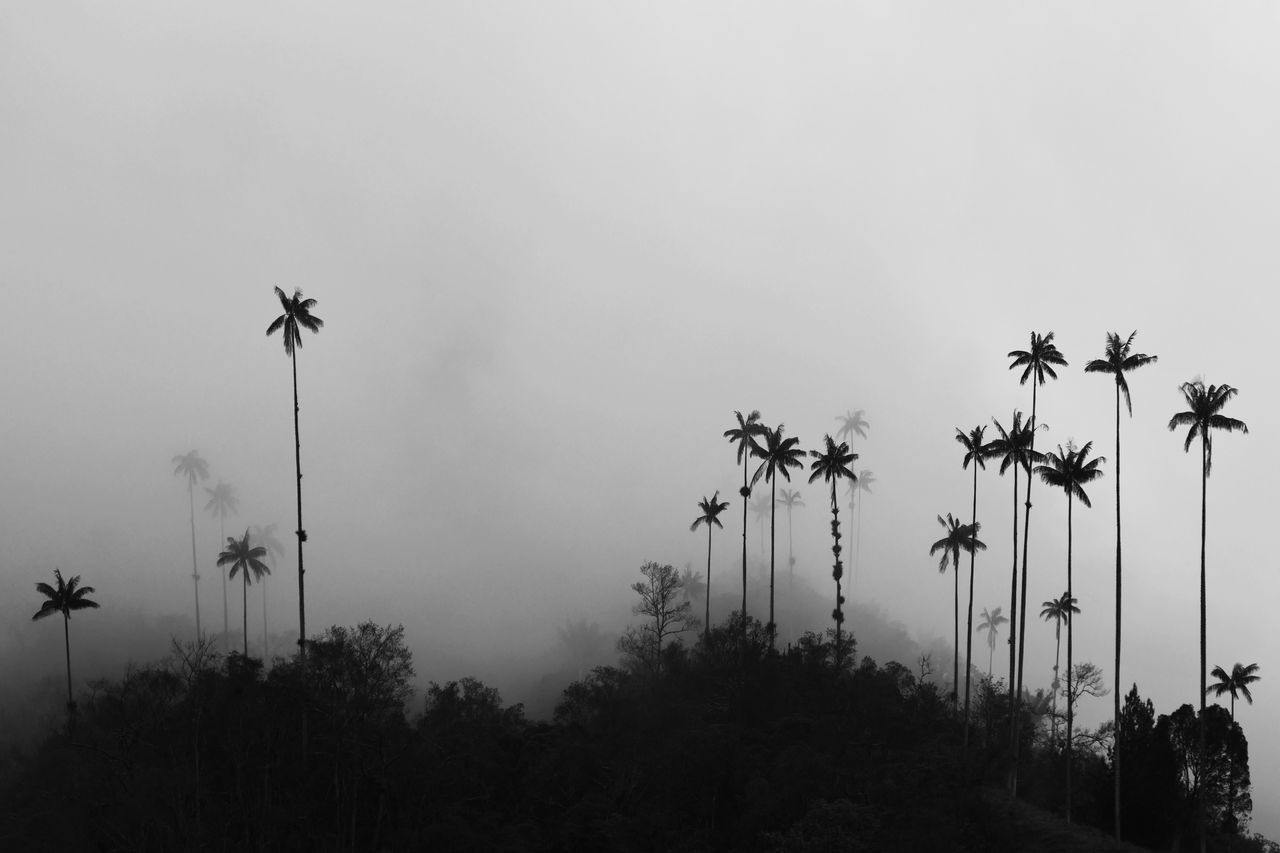 Bring your monochrome shots alive by following these rules – and breaking one of them.

Black and white photos aren’t just regular photos devoid of color. They have their own rules and taking them isn’t as easy as it sounds! Don’t pay attention and your images might look as dull and boring as the world on an overcast winter day. To make sure that doesn’t happen to you, we’ve put together this guide to help you take better black and white photos.

Taking great monochrome shots is first and foremost an exercise of the mind and the eye. The late art critic John Berger used to insist that the way we see directly influences the way we understand our surroundings. To him, looking wasn’t a neutral activity but one directly influenced by our knowledge. When you’re going to shoot black and white, you have to actively look and find motifs that work without colors.

A good black and white photo isn’t missing anything. It makes up for colors with contrast or depth: The difference between dark and bright parts of an image is much more stark when there are no colors to distract the viewer. Likewise, black and white can bring out structure and draw attention to patterns in a photo.

This doesn’t mean you have to shoot in black and white. You can just as well shoot in color and desaturate your photos in an image editor or by applying a filter later on: In the EyeEm app, we have five different filters for you, some of them enhancing the contrast, others beautifully fading your shots. But no matter which ones you use, the important thing is to select subjects that will look good once the color goes away.

When shooting in color, many photographers like to take their pictures in the morning or afternoons when the the light is soft and produces pleasing orange or blue tones. But not only does black and white strip away those colors, monochrome also happens to looks particularly great during the unforgiving midday sun.

The harsh light creates dark shadows and illuminates other parts of the picture. Try to take pictures exactly where those two areas meet: Geometric cityscapes, silhouettes against the bright sky, or portraits where some facial features disappear in a sea of shadows.

Black and white pairs well with forms and clean lines: The lack of color makes these pictures look very orderly and attractive. Scan your environment for simple shapes and their repetition – like the windows of a building, the pillars of a bridge or the branches of trees growing into the sky.

Let’s face it: The term black and white is a bit misleading, since you’re really capturing thousands of different shades of grey. That means the eye of the viewer can focus on the textures in a picture and recognize all the depth in them. Capturing structure means that you can point your camera at things that don’t usually produce great results: against the sunlight, at the rainy floor, or through a smudged window.

Following these rules gives you some basic ideas of the kind of subjects that will look great in monochrome. But remember that the best photos don’t come from just applying rules – but rather from reinterpreting them in a creative way. Once you have sought out patterns, for example, try to break them up by introducing a different shape. After all, a great photo is one that’s full of visual surprises.

If you’re up for a bigger challenge, do the following: Set your camera to black and white and shoot exclusively in that setting for a month. You’ll find that forcing yourself to think about black and white constantly will change the way you look at the world. You stop taking the shots that you would’ve taken with color and start focusing on those that make sense in black and white.

On most digital cameras, you should be able to activate black and white in your settings. If you’re shooting on your phone, you can either set your default camera app to black and white or use one of the many black and white photography apps out there. We particularly like Hueless on iOS and Lenka on Android. These apps don’t process the pictures you’ve already taken, but offer you a camera app that shoots only black and white, as well as an incredible amount of options to tweak the output and help you find your favorite setting.

If you’re looking for more inspiration on black and white photography, check out the second issue of our Magazine: Entitled “Schwarz”, it is an exploration of all things black and white.