An Oz in New York 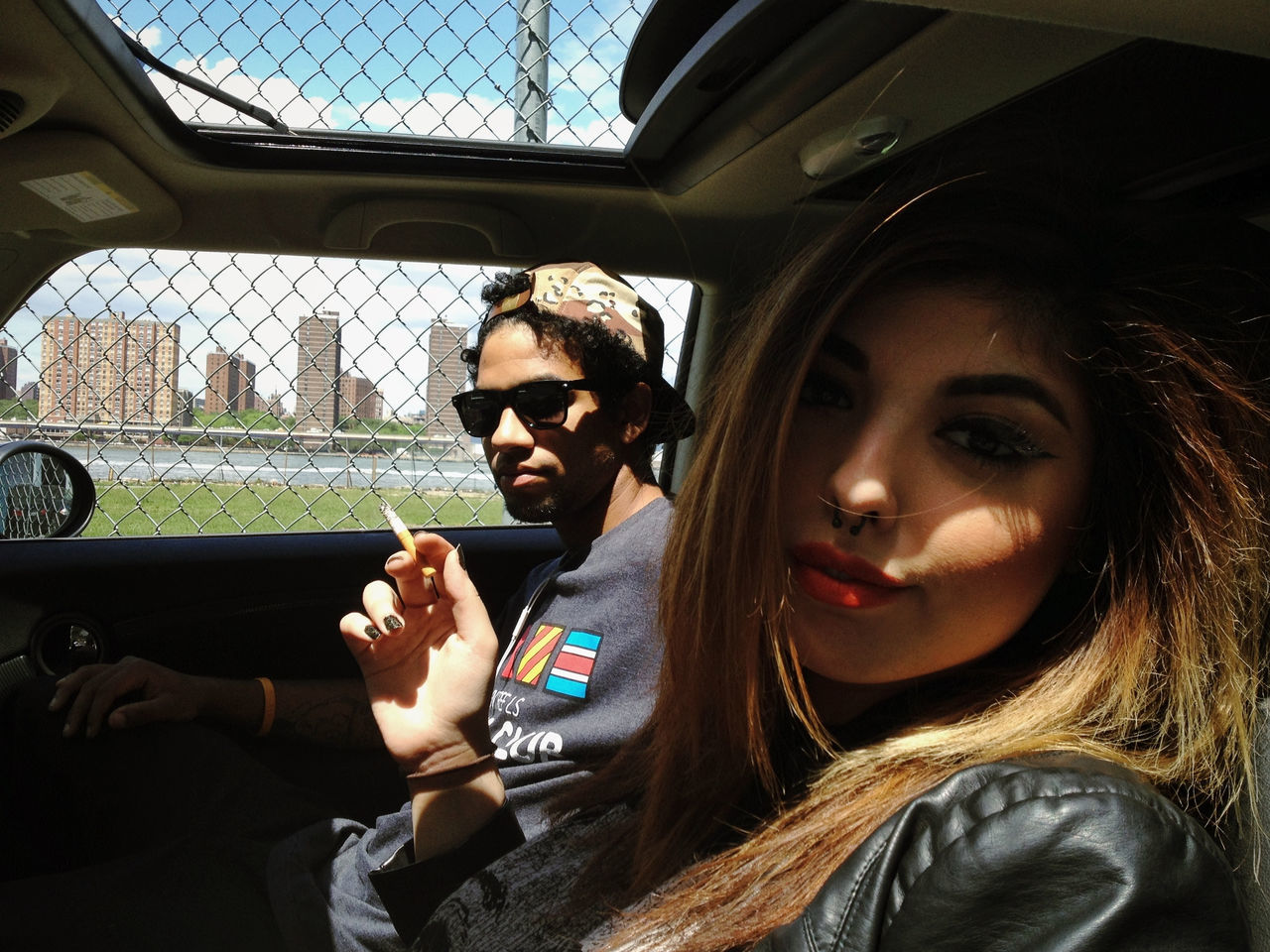 When Oliver Lang went all the way from Sydney, Australia, to New York City he shot thousands of photos, but only shared 20 of them. Why? Find out in this photo essay.

When Oliver Lang went all the way from Sydney, Australia, to New York City he shot thousands of photos, but only shared 20 of them. Why? Find out in this photo essay.

An Oz in New York
by Oliver Lang

The New York experience was like some short frenetic days spent in Tokyo in 2010. When I was leaving Tokyo I realised that the only way you can truly understand a “megacity” is to live there. New York was no different. I wish I could live there, get under the skin of the city that never sleeps and become part of the pulse.

If you don’t have time to read the rest of this post, just read this quote from Gary Winogrand:

Photographers mistake the emotion they feel while taking the photo as a judgment that the photograph is good.

For me, travel is like photography, the experiences are not truly understood at the time, only later once you have time to reflect on the journey as a whole. What I noticed in New York is that When people travel, they take photos of everything. As Magnum member Martin Parr stated in his excellent blogin April 2012:

My theory is that the act of photographing ourselves at tourist sites becomes so important because it makes us feel reassured that we are part of the recognisable world.

The reason I want to make this point is that there’s too much shared photography. Take all the photos you want, but you won’t be taken seriously if you simply hit the “Upload” button without serious reflection. I know that everyone wants to share their photographs and experiences fast, but people need to judge each photo for what it really represents. This judging is not based upon the experience from when the image was shot, but by looking at the photograph through the eyes of the audience- not the eyes that had the experience.

As Garry Winogrand said: “Photographers mistake the emotion they feel while taking the photo as a judgment that the photograph is good” and this has never been more appropriate than in the age of mobile sharing. Film photography used to make this process less demanding, as the delay between shooting and sharing was long enough to allow the photographer to adopt a fresh perspective. But in the age of the connected camera, you need to have the discipline of a film photographer.

In addition to this discipline, you need to think of photography as a journey, not a single point in time. My own images have often fallen into the category of stand alone “street photography” imagery and this is now a dead end. A single image is a snapshot, a single visit, and never truly captures the sense of a journey. It doesn’t matter if the image was “good”, because a story isn’t a “good” image, it’s a story.

It’s about the context, not the genre

And this way that we view images online, in such a stochastic way is another dead end. That is to say, when viewing images online we have a tendency to meander in an almost meaningless fashion across the database of images made available. The categorisation of images into “street photography” or into “black and white” does not provide a meaningful or connected story. The genre approach is enough for a brief visit, but photography is capable of much more, and as consumers of photographs we need to look for, and reward photographers who tell stories, not just those with the “good” genre specific imagery.