How Alessio Miccoli Moved from Photos to Videos 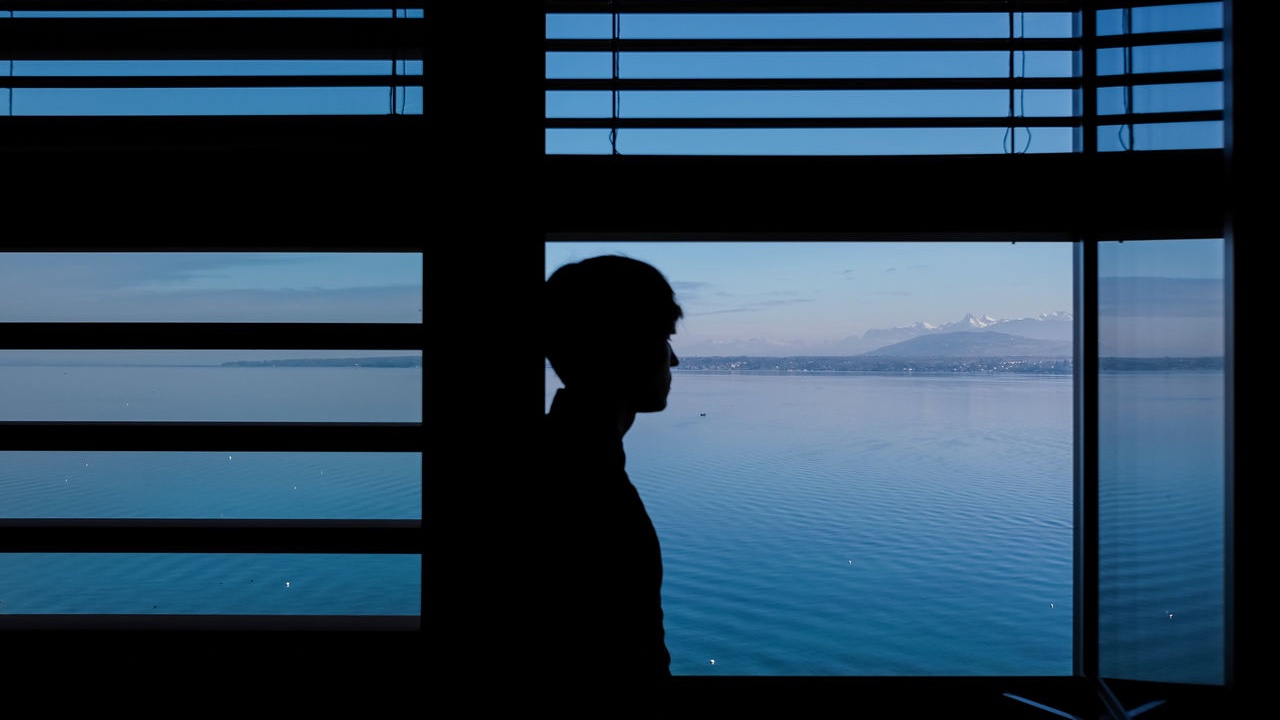 “Start with the right composition and video can take you anywhere.”

With EyeEm Videography, we’re now accepting your videos for the first time. Here we spoke with videographer Alessio Miccoli (@miccoliofficial), whose love for music inspired him to start recording videos.

How did you get into shooting video?
It happened indirectly: My brother and I both attended university for sound engineering. We quickly progressed and started recording our own music for our band Miccoli. During a live show, we were approached by an Asian company that was launching a digital media platform. Before we knew it we were flown over to Asia to promote the platform, which involved lots of promotional video work. It was here that we learnt about videography from both sides of the camera. As artists, video allows us to express ourselves through a whole new medium and perspective.

What’s your approach to shooting videos, as opposed to taking pictures?
When we shoot videos for the band, we usually choose a song. We then let ourselves be inspired by its identity, interpreting it through imagery. When you give a viewer the space to read something into a clip, they are able to connect in a more personal way.

How about the kinds of videos you have uploaded to EyeEm?
Some are fragments from our song videos, others are new creations. For the first new clips, we went to a forest to shoot some videos. In one shot, the sunlight falls through the trees and branches in a way that looks like a painting.

Do you start with a static image like that?
We approach each clip like a pictorial composition, then press record and see where it takes us. Have you seen the Grand Budapest Hotel?

Yes.
Robert Yeoman, the cinematographer of that movie, has a unique way of framing pictures. He composes each shot like a photo, even when producing a moving image. I’m quite inspired by that. You get more time to enjoy a frame, as opposed to a movie that consists of quick snippets from different angles.

It feels less like a movie and more like an animated photograph.
Exactly, and that is the kind of approach I like to take. I take single shots without moving the camera, don’t pan it whatsoever. I just keep the camera fixed and let it roll. Having said that, panning and movement can also play a key role in helping tell the story, it really does depend on what you are trying to convey.

“With video, I get a better impression of what happened”

When we set up this interview, you mentioned that you find the relationship between photography and videography symbiotic – what do you mean by that?
When you take photos, you do it for a particular reason – capturing a memory or moment, for instance. Taking video is really just an extension of that, movement and sound is added, giving you more of a sensory experience. When I look at one of my moving pictures and listen to their sound, I get a better impression of what it was like at that particular time. The one leads to the other, which is what I mean when I call them symbiotic.

The one is a continuation of the other, enhancing what’s great about a photo?
That’s what I hope to achieve by doing so. Sometimes you see video clips that just point at anything and lack a final destination. But if you start out with the right composition, like that of a photo, it can take you anywhere.

You also said you wanted people not to click but to shoot – is that related to what you just said?
Just like many people will take a photo without thinking about it, many others will take a video without much consideration. If you’re walking down the streets of New York, the sounds are part of what makes it such a unique place – doesn’t it make sense to capture that?

“I often think ‘I wish I had this in video form!’”

You’re implying it’s as easy to take a video as it is to take a photo…
If you’re on your phone, it’s really just one swipe away – and if you’ve composed the picture already, then why not take a video? I often look at my photos and think “I wish I had that in video form.” Just for my own reference of my personal journey, for cataloging events. It’s an extension of that.

Taking video is a mindset: Once you start thinking about it, it comes naturally?
Yes, the more you practice videography the more it becomes instinctive. Through EyeEm’s new feature, it’s also a great way to catalog and share your experiences with others – and maybe even sell a few of your creations at the same time!

Ready to share your own videos? Head over to EyeEm Videography and join our early creator program!