Through The Golden Arches: 20 McDonald’s Around the World 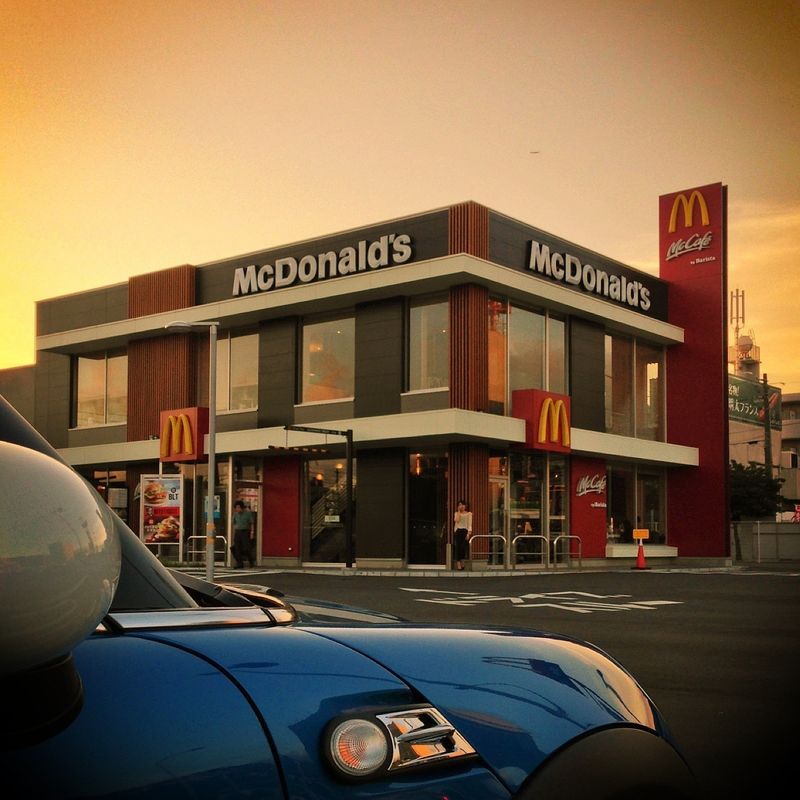 No matter where you’re from, you can likely recognize those golden arches. Let’s take a peek inside the world’s best known fast food chain.

No matter where you’re from, you can likely recognize those golden arches. Millions of people around the world have eaten at this fast food chain – probably you too! There are over 1300 McDonalds location albums on EyeEm, so today we want to take a peek inside the world’s best known fast food chain.

So isMcDonald’sreally the same everywhere? Let’s have a look and find out!

mcdonalds by boy elroy on EyeEm

I hadn’t seen anything like this before. Old People McDonald’s Madrid Having lunch by Dani on EyeEm

Mickey D’s on the beach, but where’s the water? Daytona Beach Hanging out Goodmorning 🙂 mcdonalds by Benesha on EyeEm

Breakfast by Richard on EyeEm

mcdonalds McFlurry oreo icecream so tasty ^^ by fteller on EyeEm

Eating by Prancingbee on EyeEm

Eating by Kati Yagolnik on EyeEm

mcdonalds by Lorenzobra on EyeEm

walking by vesponti on EyeEm

$1 cones by Taylor Ann on EyeEm

With Doss. by Briyan Walker on EyeEm

studying by Xiaotong on EyeEm

Eating by Haley Harrell on EyeEm

mcdonalds by ALINE666 on EyeEm