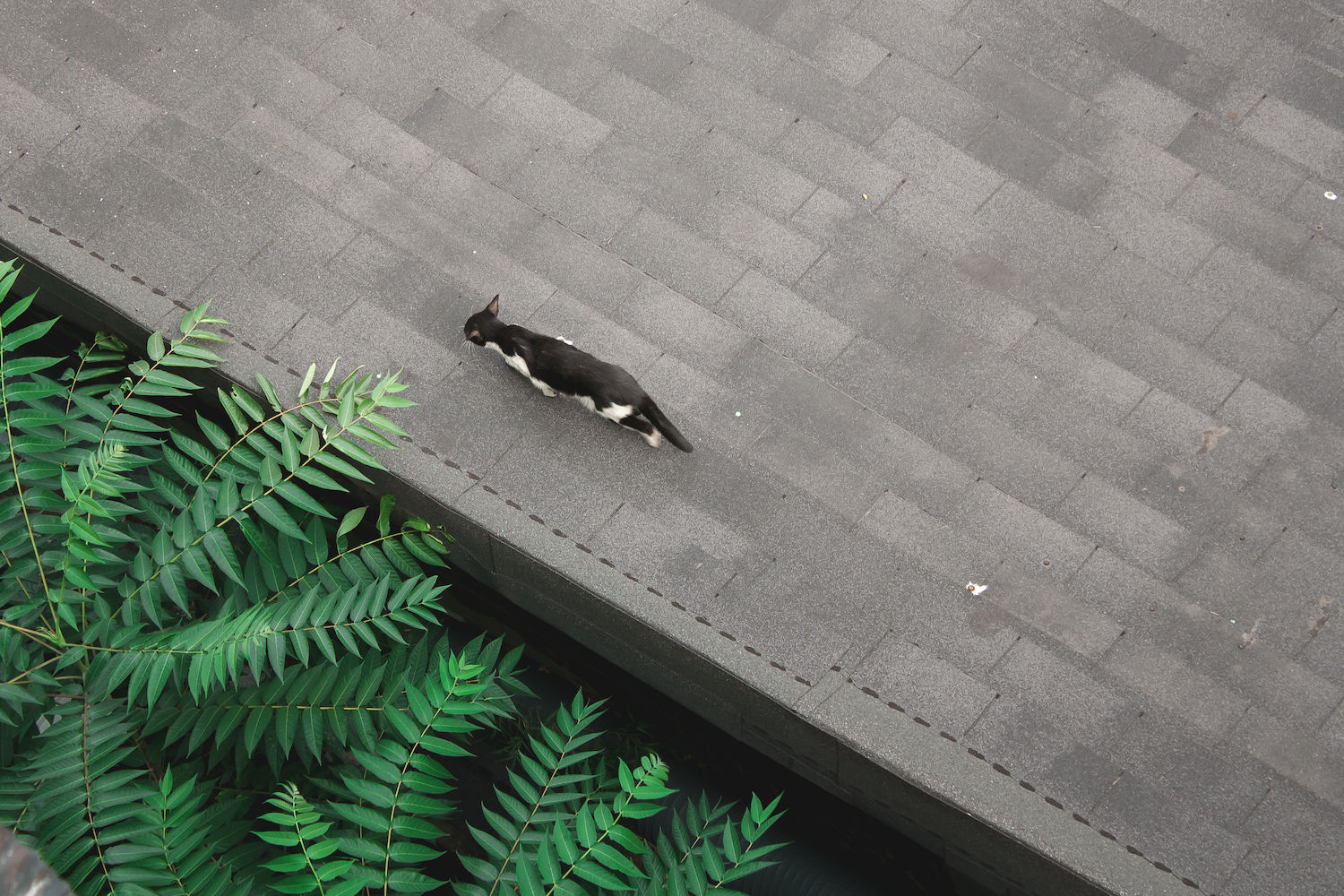 Turns out there is a way to be creative with the most popular thing on the internet.

Let’s face it: Certain photo motifs may be too popular for their own good. On the internet, pictures of cats and dogs have long become a tired cliché; something so commonplace that you could be forgiven for rolling your eyes at them.

But they also have an inexplicable appeal. Their success proves that something about these pets captivates us, no matter how often we see them. At the end of the day, their pictures simply circumvent our reason, making us swoon over yet another cute animal.

That mechanism also explains why cat and dog photos sell so well on EyeEm Market. That’s right, an entire economy has sprung up around this particular obsession, and some photographers actually make money with the images of their pets. So let’s stop judging and reconsider: A cliché is only a cliché if it is predictable.

Over the past weeks, we have been collecting the most unusual shows of cats and dogs as taken by the EyeEm community. Turns out there’s always a way to picture a subject in a different way – even if it’s the most popular thing on the internet.