This is Where EyeEm From: Oslo 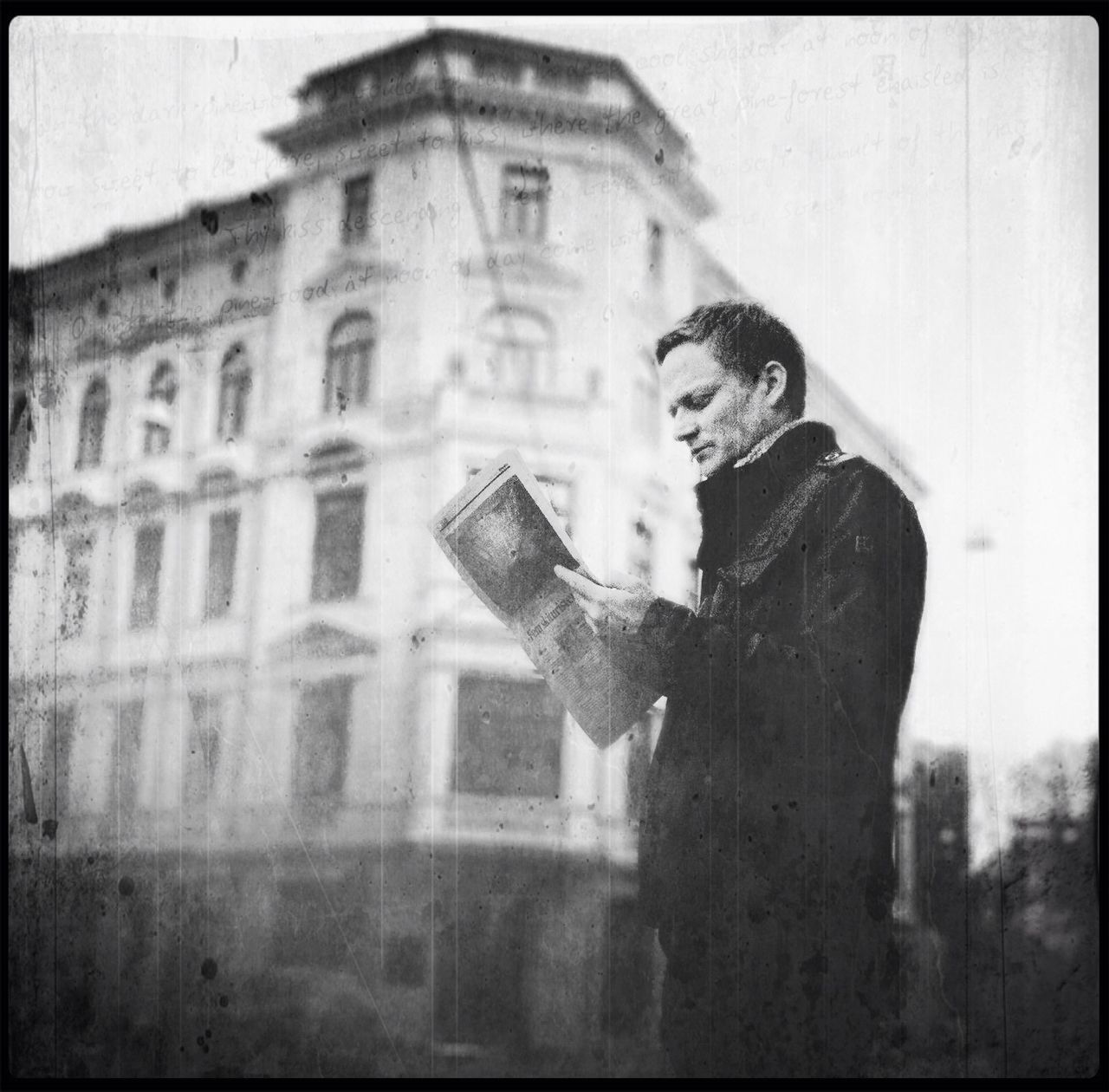 This is Where EyeEm From is an ongoing series about the places we are from. Today we see Oslo, the capital of Norway, through the eyes of Håvard Storvestre.

This is Where EyeEm From is an ongoing series about the places we are from. Today we see Oslo, the capital of Norway, through the eyes ofHåvard Storvestre.

Oslo, Norway’s capital. This modern, bustling city rests upon a backdrop of fjords, mountains and forrest. Tucked neatly at the top of the continent, Oslo is the feather on Europe’s hat. Rain or shine, Oslo is the city of contrast.

A businessman running to catch a train or a jogger running to relax, a mother rushing a couple of kids to school or a couple in love on a park bench. Oslo is diverse in its culture, scenery and climate.

The people of this city are much like those of any big city, though each day someone special shines through and unknowingly becomes a small piece of the puzzle that makes up my Oslo.

(Translated from Norwegian original “Midt i Byen” by Rudolf Nilsen)

Long, too long my heart was without song.

But now I live in the middle of the city where I know I belong,

and my heart turns gleefully at bell’s chiming gong!

In the middle of the city, under the roof of a concrete dome.

Far off hills, trees and wooden houses, I now wave so long!

Rural peace is good for many, but I say to each their own.

Here in the attic I can hear the city’s voice day and night:

It’s good to know that one is never alone when you have the city’s light.