This is Where EyeEm From: Columbus, Ohio 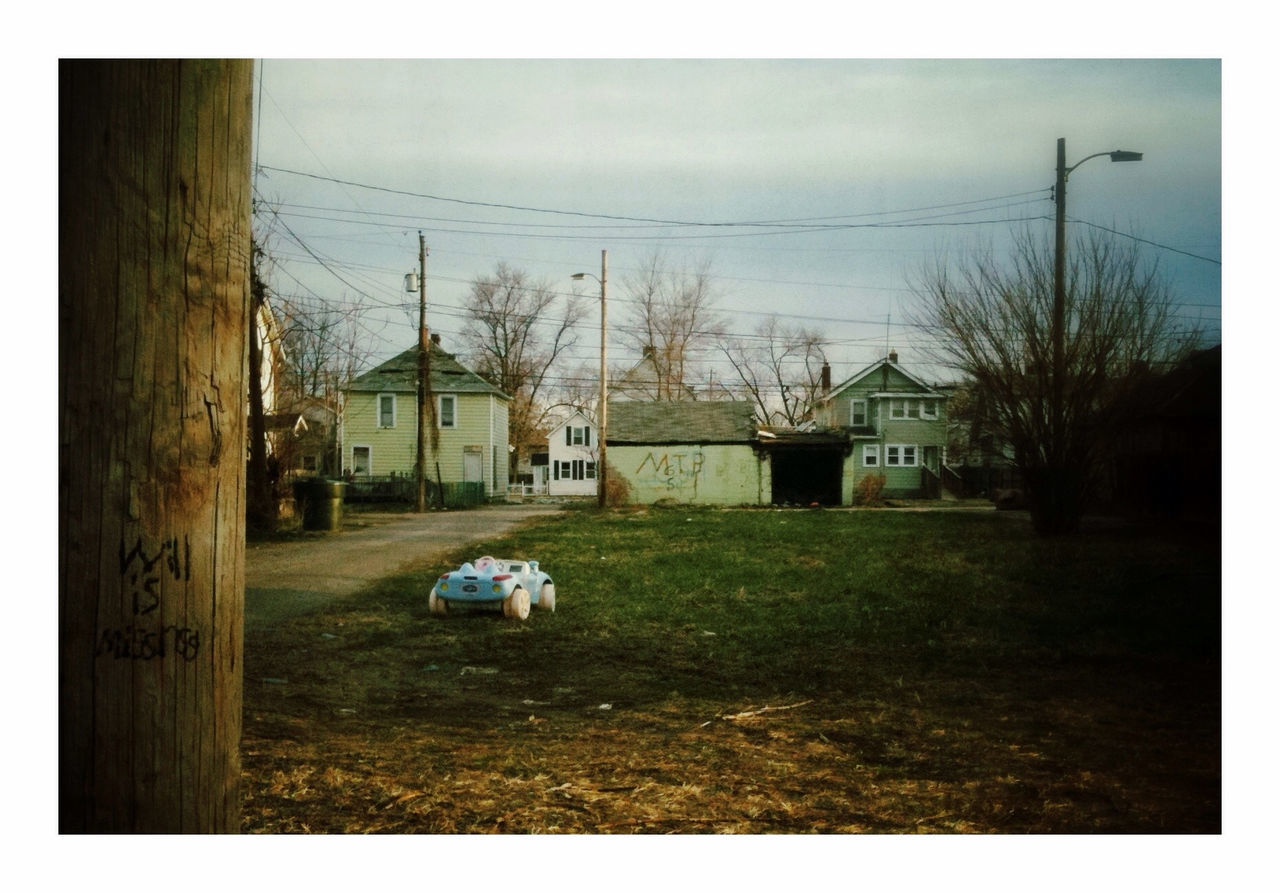 Most people will know about the collapse of the American house market, which was one of the first indicators of the late-2000s financial crisis. Due to the economic recession, millions of people lost their homes and neighbourhoods transformed. Having lived in Columbus, Ohio, for the past 9 years, Nicholas Carron was right in the middle of a neighbourhood that representsnumerous urban communities across present-day America.

Documenting his views in the album UrbanCurse, these are the images and stories captured by Nicholas.

I summarize UrbanCurse as “a personal observance of an American middle class neighborhood beset with abandonment, deprivation, fraudulence, paralysis, confinement, abuse and loneliness.”

Long before the American housing market collapsed, I moved into an area of south Columbus, Ohio that was poised to attract young professionals, first time home buyers and investors. I did not intend to live in the house very long, but renovation, starting a family and developing a genuine appreciation for the history of the area extended my residency a total of 9 years.

My situation had been generally stable, however once the “Great Recession” of 2008 manifested itself into the community, a vulnerable neighborhood directly south of my house collapsed. Escalated crime, abandonment and dismal reductions in city services negatively impacted everyone in its vicinity.

I sold my south side house in the summer of 2011. As part of the emotional and physical transition from the area, I embraced the emergence of mobile photography and it’s collaborative social platforms to document my experience and share a unique perspective.

As the figure in the distance approached, it became more and more haggard, limp and slumped. It was a woman wearing a sweatshirt over a turtleneck and light denim jeans, hair unkept and carrying 2 plastic bags of goods purchased at the dollar store on South Parsons Avenue. I said, “Hello.” She passed by me with a toothless, gray grin. Head down, she continued on her way north up Washington Avenue. She couldn’t have been more than 40 years old.

After a year of enduring multiple intentionally set fires, this house still stands (though barely). It leans to the north, brittle and charred as if ready to fall at any moment. In the Spring of 2012, Columbus Mayor Michael Coleman proudly announced 900 of the countless vacant and abandoned properties in the city would be demolished immediately. This one apparently didn’t make the cut. Perhaps the thought is nature will take it’s course.

The editing process helps to precipitate an emotional quality that can’t always be achieved solely by photographing the subject as it stands. There are times when it’s important to effectively communicate my senses and frame of mind at the time of capture.

The majority of time, I capture decaying facades, empty lots that have been reclaimed by vegetation and vacant street scenes. However, by simply looking down, I am exposed to another subject synonymous with urban blight.