The Winning Photos from the Panono 360 Ball Camera Mission 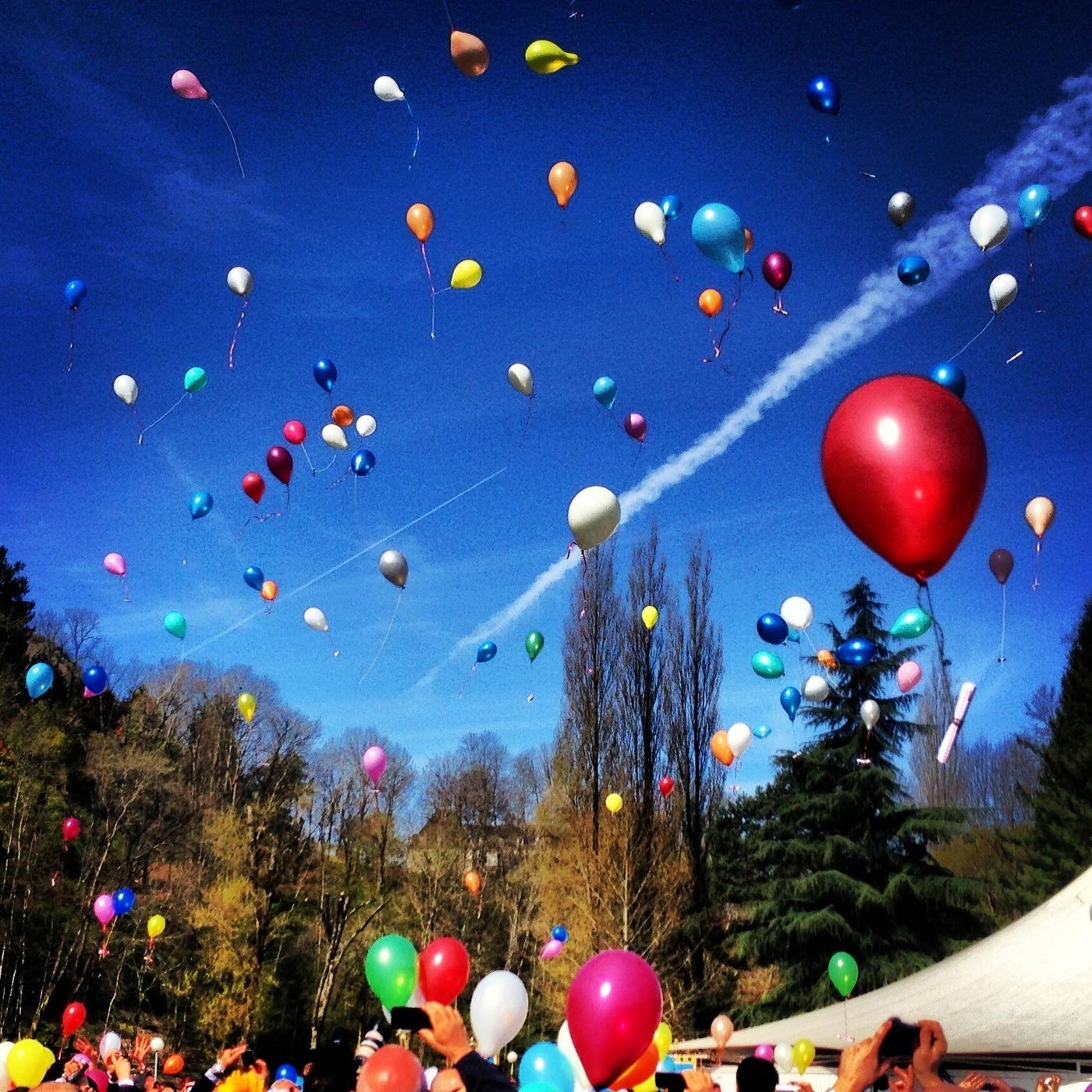 At the beginning of December, we teamed up with Panono to bring you an awesome mission. Only one photographer wins the Panono Panoramic Ball Camera. Want to know if it’s you?

At the beginning of December, we teamed up with Panono to bring you an awesome mission: What I want to shoot with a 360 Panono camera. There were over 2300 photos submitted by more than 600 contributors with the grand prize winner receiving a Panono ball camera! Ready to find out who it is?

The grand prize winner is: @Mousyisahotty

Check out your great prize! We’re so excited that Panono’s Indiegogo campaign was successfully funded. You all made that happen, so a BIG thank you!

The second and third place winners receive a beautiful poster of Shibuya Crossing in Tokyo, in addition to foam from the original camera prototype.

Congratulations! The Panono team also selected their 25 favorite photos on top of that! Scroll down to find out if yours is one of them.

The deciding jury, made up of the Panono founding team, had this to say about the mission:

“We were very impressed at the quality of the photos submitted to this mission. While it was hard to choose the top images, we think the grand prize winner deserves a Panono panoramic ball camera for his creativity and ingenuity in composing the shot. Congratulations!”

All winning photos will also be featured on Panono’s Facebook page. To see more great photos from this mission, check out the What I want to shoot with a 360 Panono camera album.

Here are the 25 runners up! These shots just blow us away. Imagine shooting these scenes in an entire 360° panorama shot. The results would be pretty cool, don’t you think?