The Week on EyeEm 46 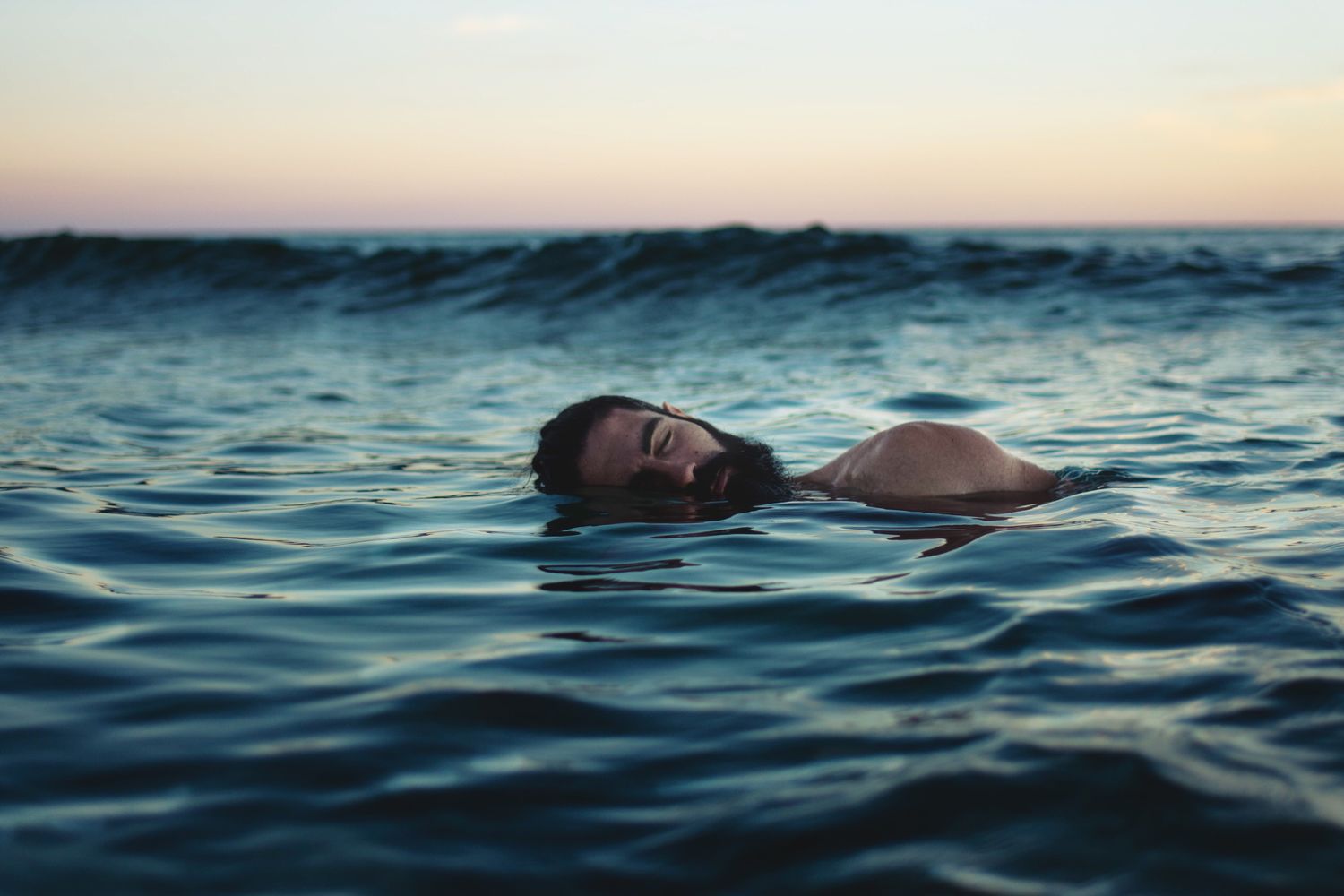 November 14 – 20. Check out the highlights from another week of spectacular photography.

“Imagination is everything. It is the preview of life’s coming attractions.”
– Albert Einstein

We tried something different this week: Rather than relying on one curator’s taste to assemble the following collection, I got together with five team members from EyeEm’s Berlin office. They had closely watched their photo feed all week, marking their favorites. Here comes The Week on EyeEm, curated by our very own Kat, Ryan, Daniel, Kirsty, and me.

All of these photos, and those from previous weeks, can be found in The Week On EyeEm album! Congratulations to all of those whose work has contributed to this incredible collection of pictures.

Feeling inspired? Take part in a Mission! Missions are photo contests, often with big brands, where you can win prizes and get your photos featured or published. Check out our current Missions in the app or on the blog to submit a photo.