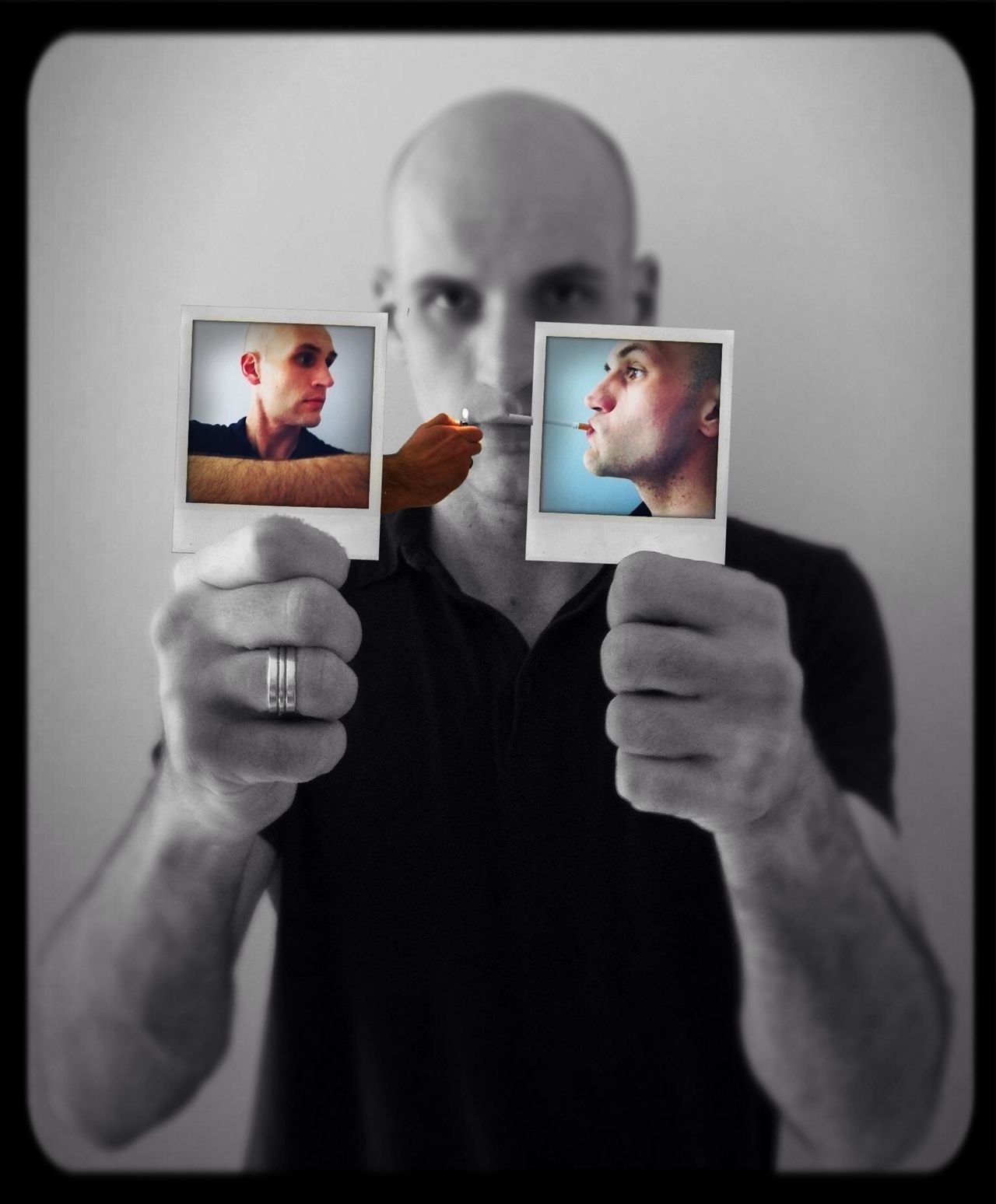 Using solely his iPhone, a few editing apps and a lot of imagination, Cedric Blanchon shows us in this hands-on tutorial how to create stunning Polaroid-narratives..

When we first saw this photo by Cedric Blanchon..

we were convinced thatonly a true virtuoso of the editing craft can come up with such an image. Using solely his iPhone, a few editing apps and a lot of imagination, here’s a how-to guide and complete video tutorial by the master himself on how make your Pola Dream come true..

From the desk of Cedric Blanchon:

for this photo I’ve used my iPhone4 and the following apps for processing: Camera+,ShakeitPhoto,BigLens,Blender andColorSplash. Here’s a little video I produced to show you how to get the best Pola Dreams:

(Thanks to Ludwig van for the Soundtrack!)

And here’s the step by step process: