The 4 Ingredients to a Powerful Image 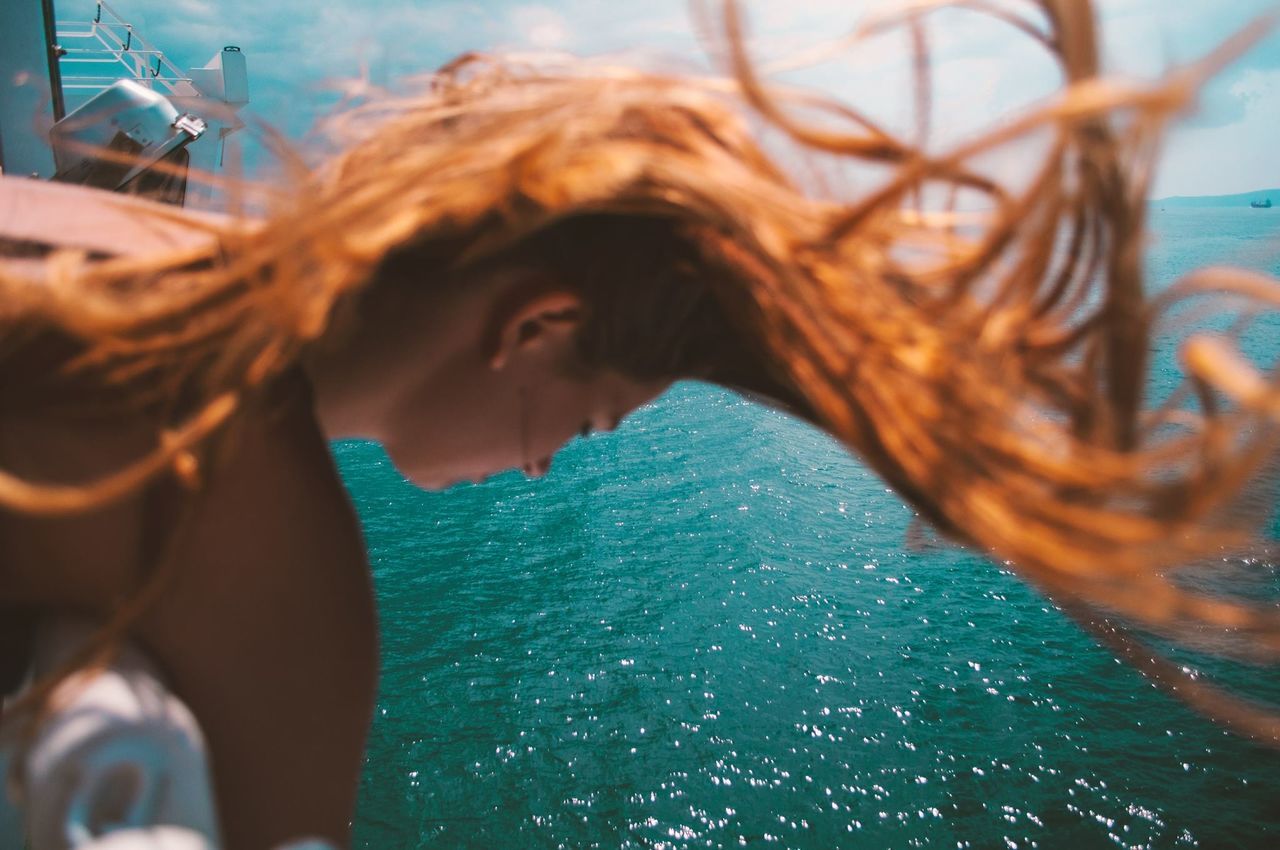 What’s the key to a compelling photo?

Whether you’re a photographer, photo editor or a creative who works with photos on the regular, there’s a question you ask yourself every day: what makes a powerful image? This the kind of photo that throws a line to those on the other side, the viewer, causing them to pause, reflect, and remember. In this article, we take a look at how to communicate with visual language, not simply to show a picture but to compel, evoke feeling and to convey a message.

We also interviewed 5 photo editors on the art of visual storytelling and what makes for a powerful photograph. See: 5 Leading Photo Editors on the Most Powerful Images of Today.

1. A story not told in words

A photo that tells a story is the kind of photo that doesn’t need a caption. In this sense, any person from anywhere in the world and who speaks any language can look at the image and understand the message. What makes a photo that tells a story? It demonstrates relationships either between its subjects, between the photographer and the subject or the subject and the viewer. It has telling details that communicate a message and if left out, would not deliver the same story. It also often evokes emotion, whether that be wonder, anger, sympathy or inspiration.

Our collective point of view has changed in the last 10 years alone. We’re more often than not looking at images on screen, small and large, rather than in prints. But we’re also shooting through more mobile and accessible versions of a camera, like a smartphones, GoPros and drones. Both of these factors drastically change how we capture and take in imagery. Images that play with these concepts capture a modern audience – think spectacular drone photography, curious images of screens within screens or even multimedia experimentation, like combining images with sound and movement.

It’s the flaws in an image that tells the story, and this is exactly why authentic photography is in more demand than ever. Details that may have formerly been considered a distraction or an imperfection in a photo are actually the kinds of things that make a photo more ‘real.’ This is what tells the viewer that the photographer and the person or people in the photo are alive and human, just like them. These flaws are what create a human connection between the image and the viewer, and this is what makes real photography so compelling.

Originality never goes out of style, and by it’s very definition, it’s what sets itself apart from the crowd. Creativity can come in many forms, but to define it more broadly, it is what goes against the popular and communicates in a new way. One of the challenges we face as visual artists and consumers of photography is that we look at what’s popular, whats succeeded and we can’t help but absorb that into our own practice.

Ways to reinvigorate your creativity, whether you’re a photographer or editor, is to set time apart from your work – revisiting after time has passed lends to your becoming a more objective editor. Finding inspiration from creative works outside photography challenges your mind to think outside the photography box.

Try your hand at one or all four of these methods, whether you’re a photographer or a photo buyer looking for powerful images. Looking for more inspiration? See compelling photography in our EyeEm Market collections.