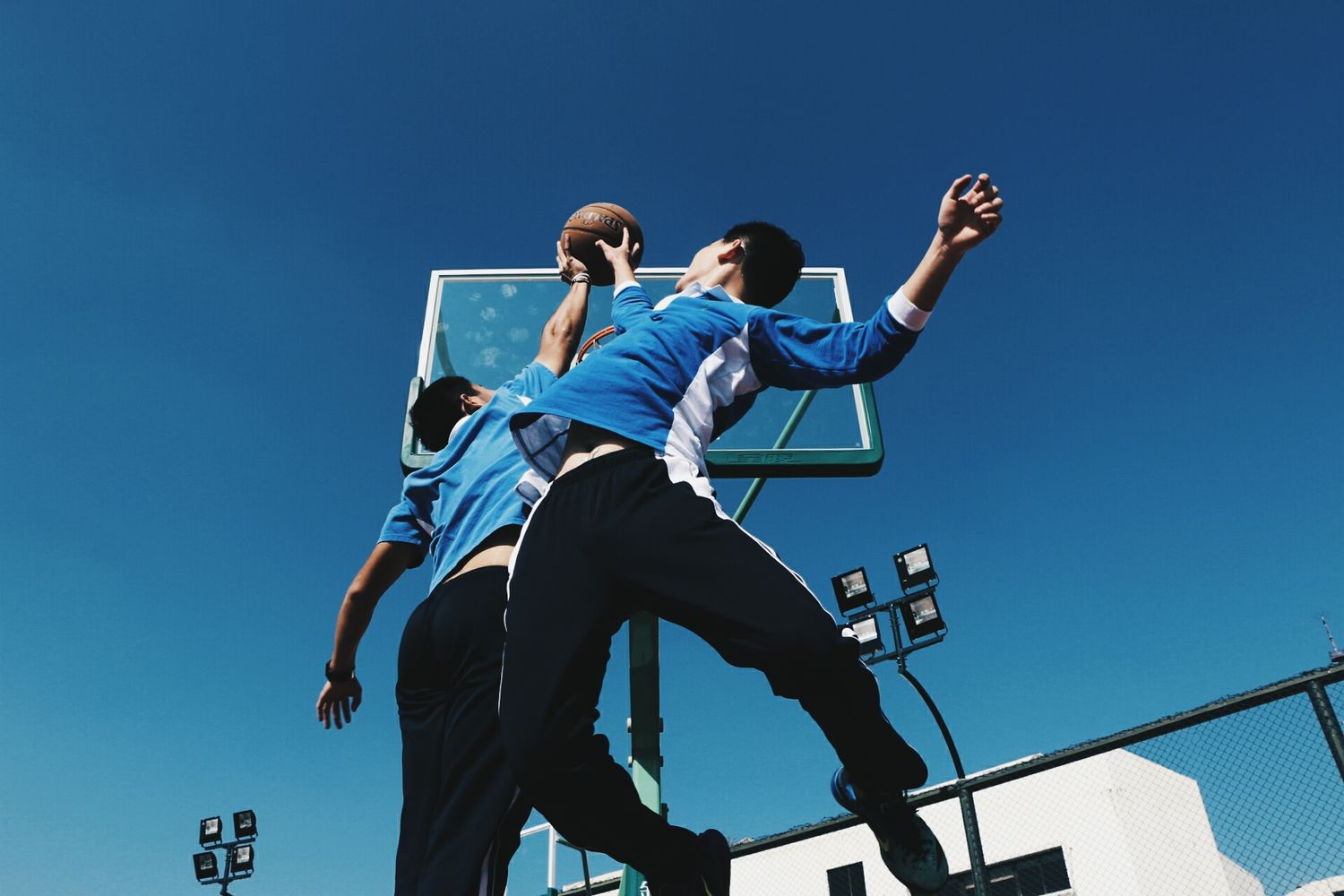 Enter now for the chance to get exhibited, printed, and to win a trip to Berlin!

Today we’re launching the fourth edition of the EyeEm Awards – the world’s largest photography competition for new talents to get discovered.

Last year, theEyeEm Awards receivedover 270,000 submissions from more than 38,000 photographers around the world. The 2017 Awardswill feature five categories, with two new categories to be added later on, 100 shortlisted finalists who will get exhibited and published, five lucky winners and one Photographer of the Year, who will act as an EyeEm ambassador and representative for the following year.

The awards are split into five categories that focus on five different aspects of photography. Simply choose one of the following and upload your photos to EyeEm using the tag “[Category Name] – 2017 EyeEm Awards”:

An international and renowned jury of photo editors, curators and photographers will judge the Awards. They include:

The category winners and the EyeEm Photographer Of The Year will be announced at the EyeEm Festival. It takes place in Berlin on September 15-17 2017, and will be a three-day celebration of the future of photography, art and technology, including the 2017 Awards Finalists Exhibition.

You and a friend could win flights and accommodation to Berlin to attend the Festival and possibly teach a workshop there. You could also receive mentorship from renowned photographers, with the aim of kickstarting yourcareer and entering the professional realm. Previous winners David Uzochukwu, Porter Yates and Zacharie Rabehi received international acclaim, got published worldwide and signed contracts with photo agencies. You could be next!

The Awards are free and open to anyone. You may enter via the free EyeEm iOS andAndroid app, or on the web. It’s free to submit and photographers are encouraged to enter as many photos as they choose. But before you do so, make sure to read the rules.

Want more information? Head over to awards.eyeem.com to find out more!