Where Needles Meet Smartphones: See the Winners of Our “Tailored to You” Mission 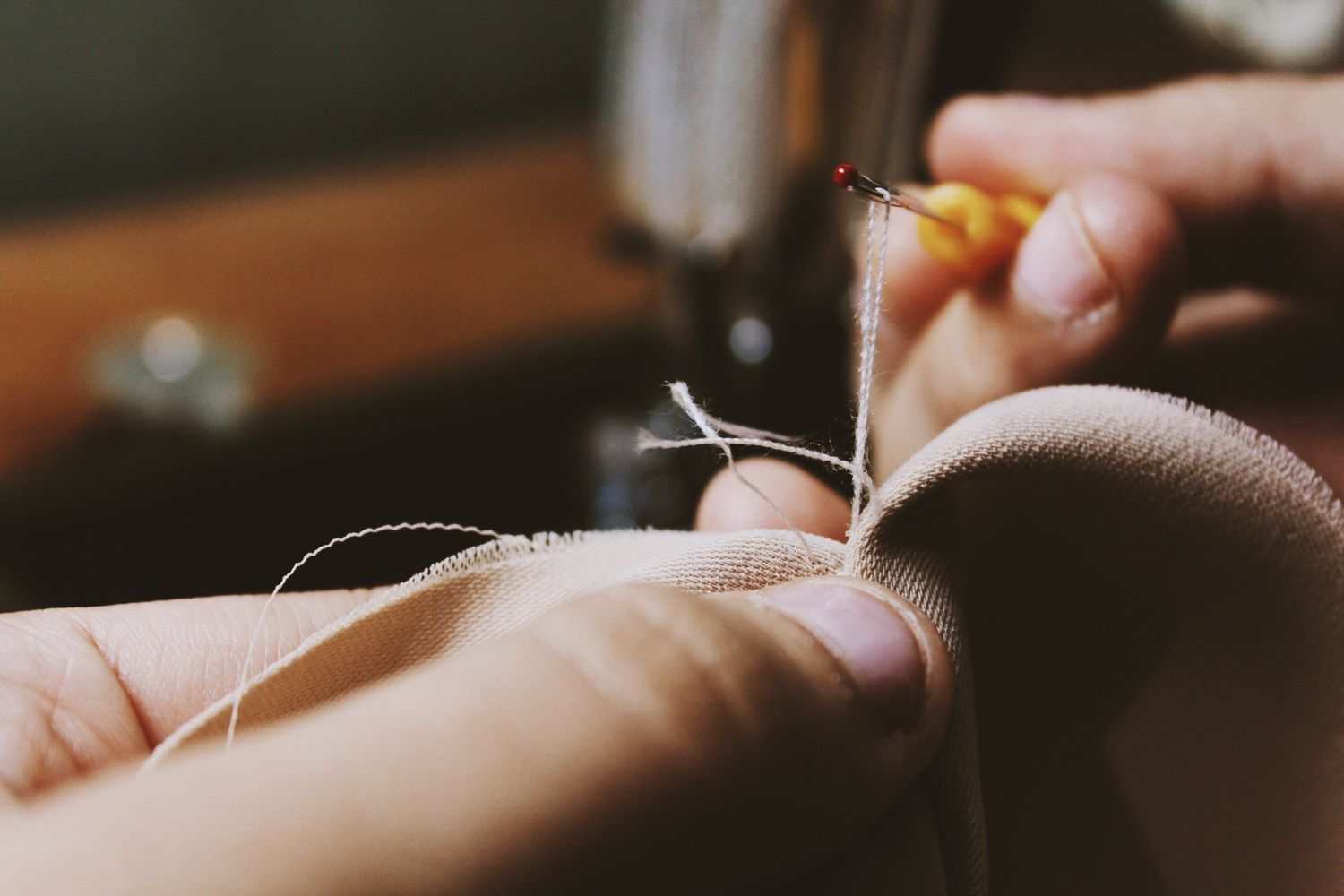 We asked you to show us what making clothes looks like today.

This Mission was all about the intersection of fashion and technology: Where the threat meets the cable and the app overlaps with the fabric. We asked you to show us what making clothes looks like today – whether that involves sewing machines, needles, or smartphones.

Congratulations to EyeEm photographer Lidia, who won this mission with her atmospheric shot of yarn, needles, and even a cat. She won a night’s stay at Hotel Berlin for two.

The winning photo, by Lidia

Together with the winners, the following photos were exhibited at the Hauptstadtlounge at Hotel Berlin in the German capital: 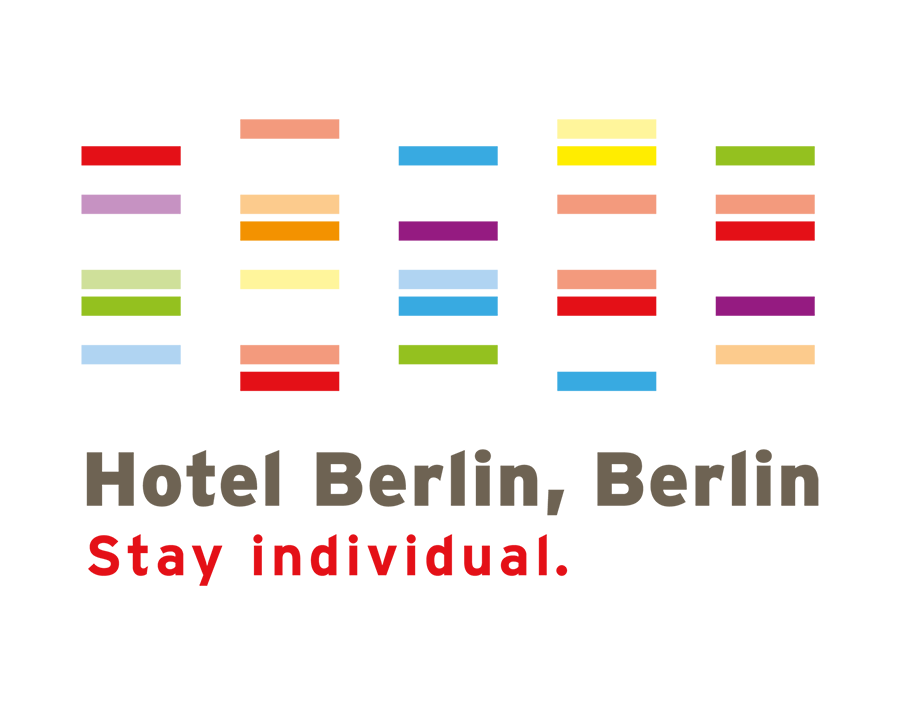