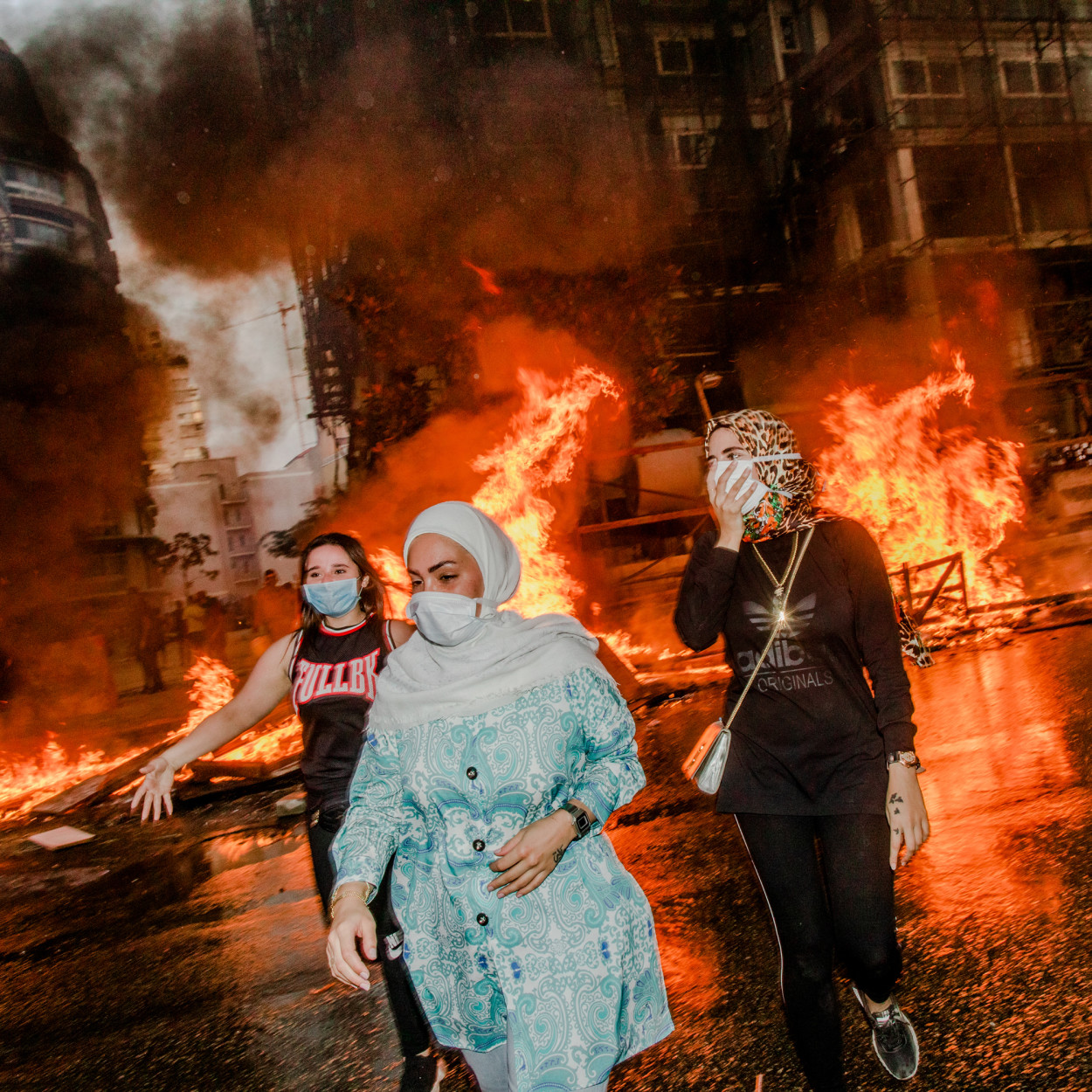 In this intimate interview, photographer Myriam Boulos tells us why she decided to capture the Middle East protests and how she faces the risks that come with capturing Lebanon's daily fight for freedom.

An overwhelming response to ongoing political and economic corruption continues to sweep through the Middle East. With the huge crowds of men, women, and teenagers flooding the streets to ‘fight for freedom’. Many citizens face violent means of control from the authorities as social unrest and protests intensify, leading experts to question the return of a second Arab Spring.

Photographer Myriam Boulos sees no other option than to head to the streets to shoot what is happening to Lebanon - the place she calls home. Upholding personal connections to her subjects, this project is centered around her own need for processessing her emotional responses to the revolutionary events happening right on her doorstep.

Lebanon’s Fight For Freedom in Pictures 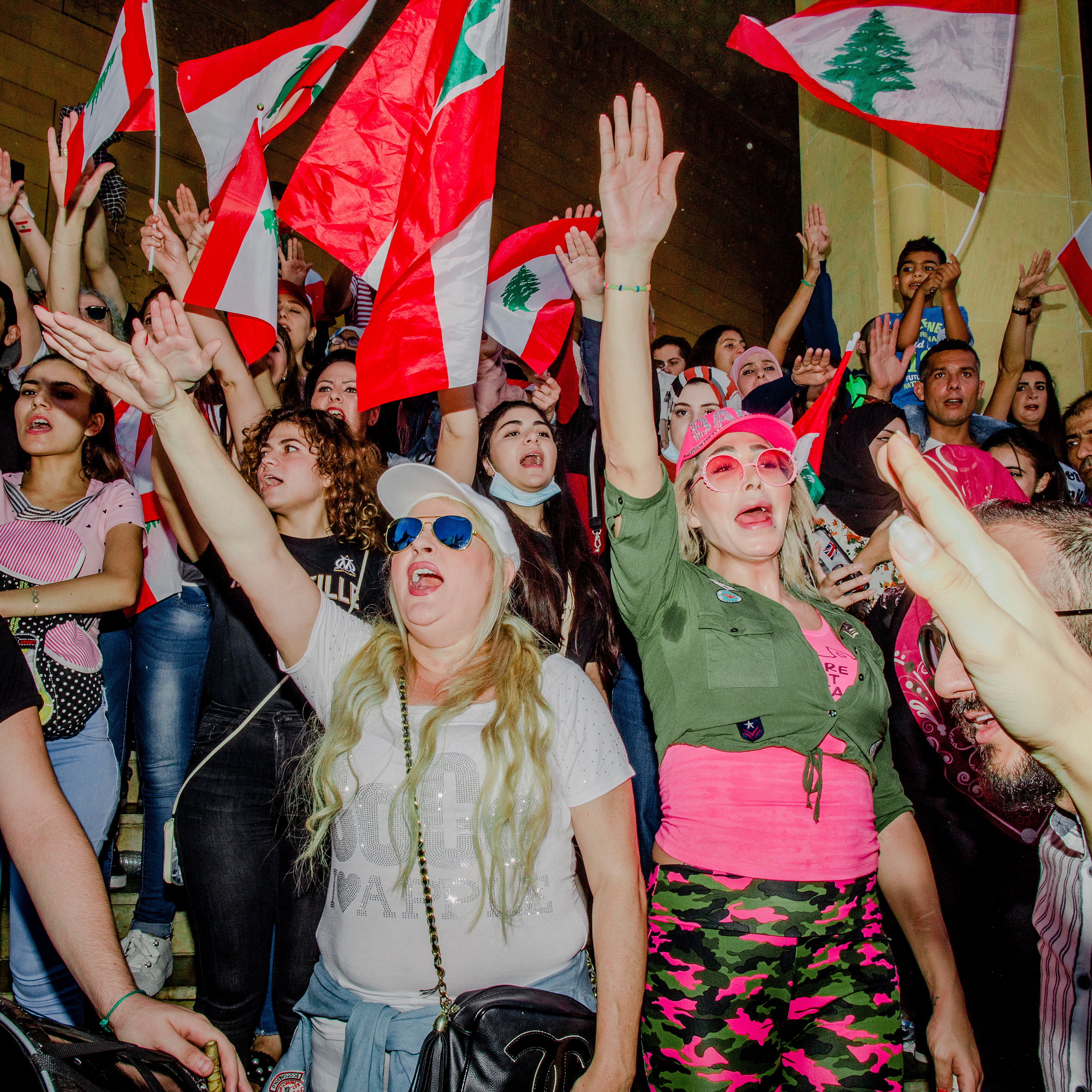 How would you describe your photography and creative approach?

For me it is a collage of what is happening inside my head and that happening outside of it.

How does this compare to your other projects?

I would describe my creative process and slow and controlled. However, this particular project is like an unstoppable wave that is taking me with it - totally out of my control. 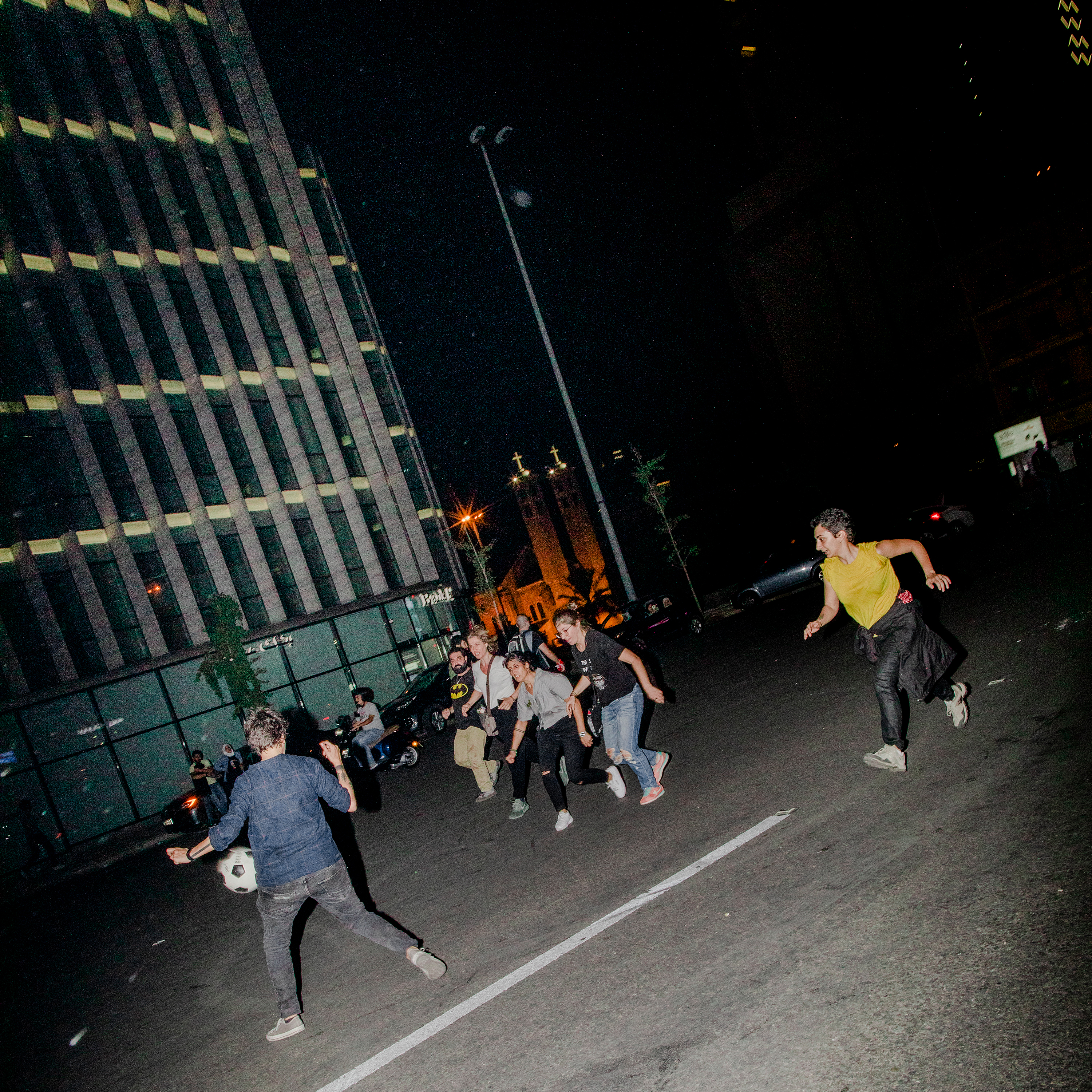 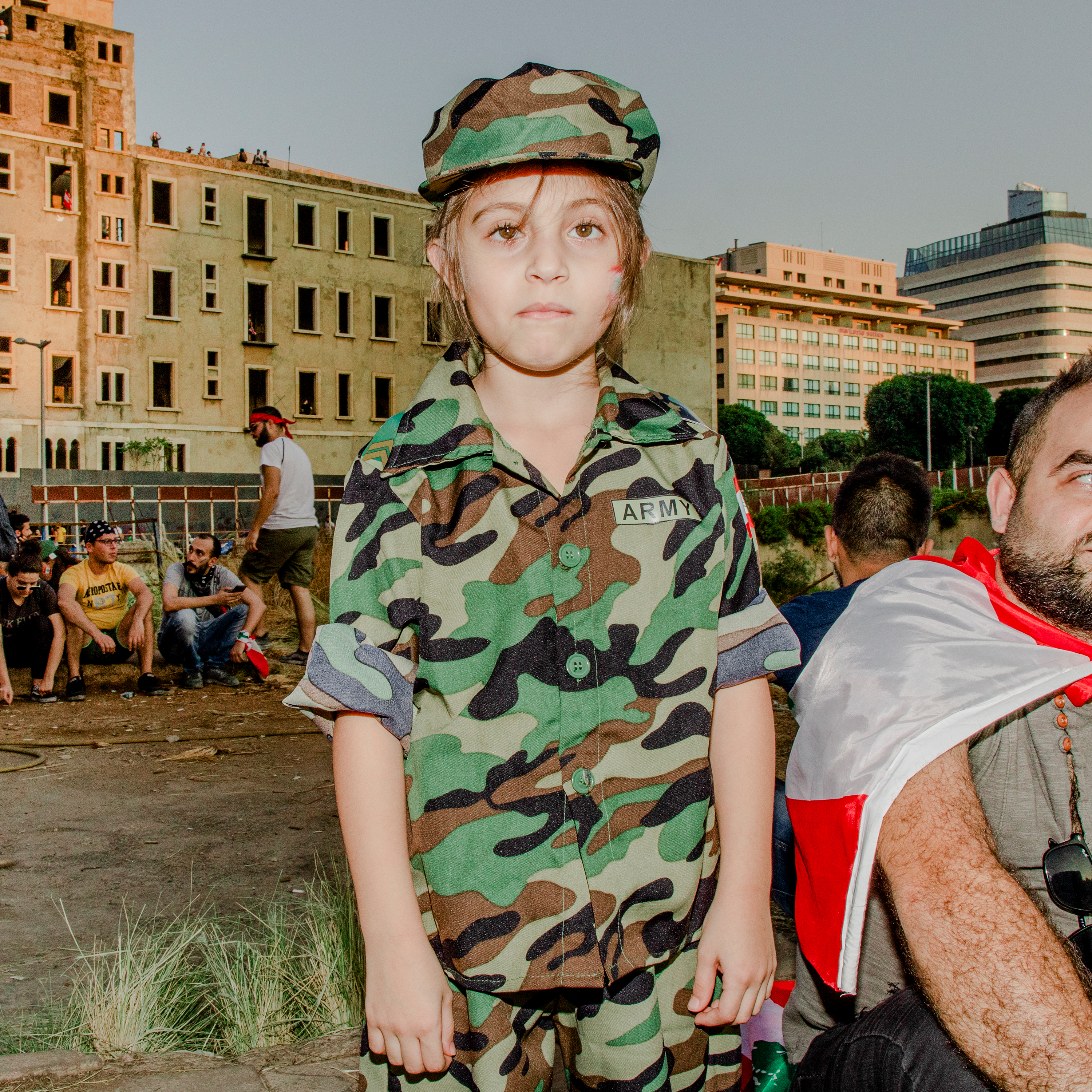 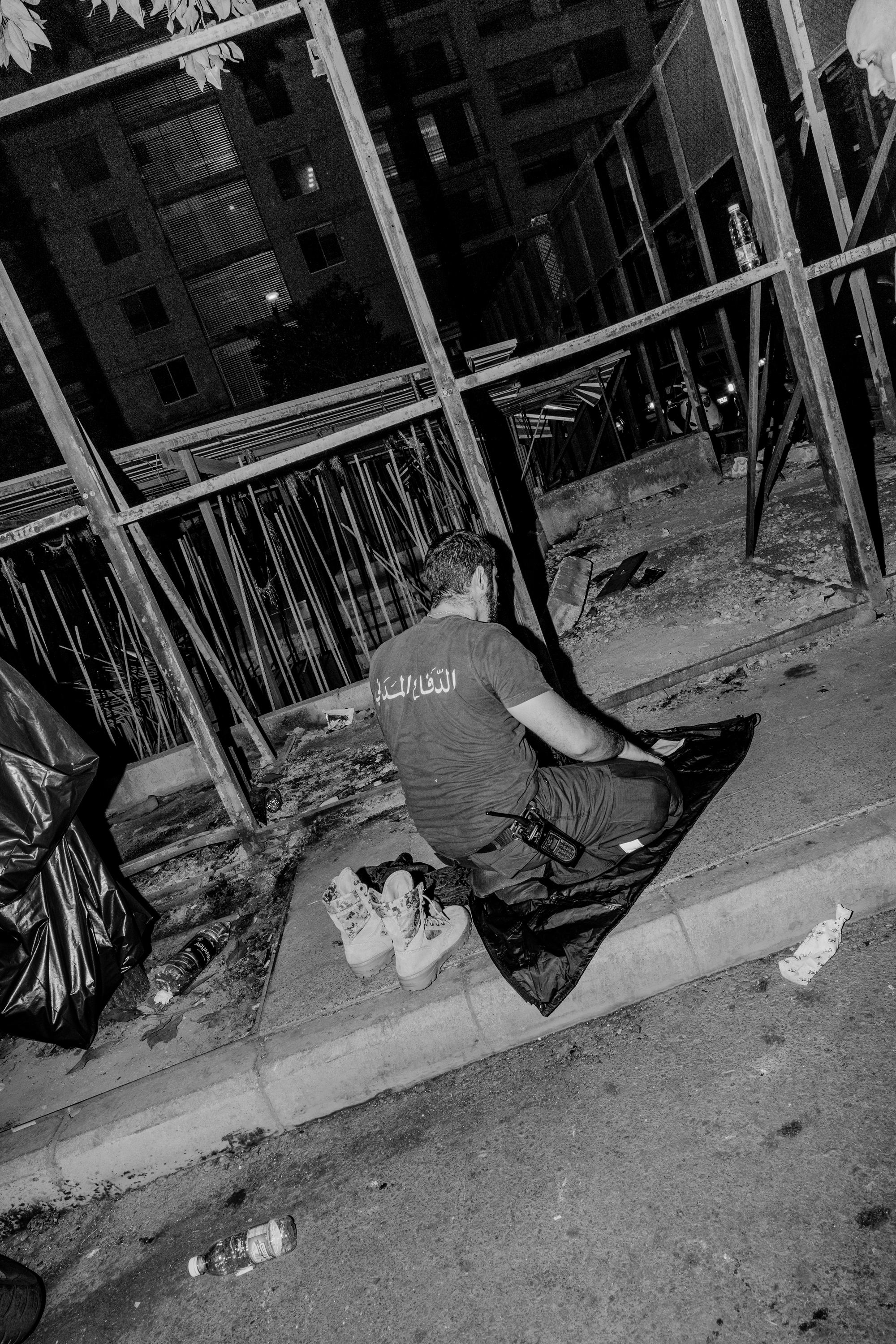 Has this project been dangerous to shoot? If so how?

For me it is mostly dangerous in an emotional sense. However, there have been times when the police didn’t want images to be taken and it has become dangerous for me to carry on shooting.

Is there one image from this project that stands out to you?

The images work as a series rather than individual pictures. Just like Lebanon, a single part of it cannot fully represent the whole country.

What about a particular story?

What stays with me after shooting is the emotions. More specifically, it’s the new emotions that I don’t yet know how to process that remain prominent in my mind. 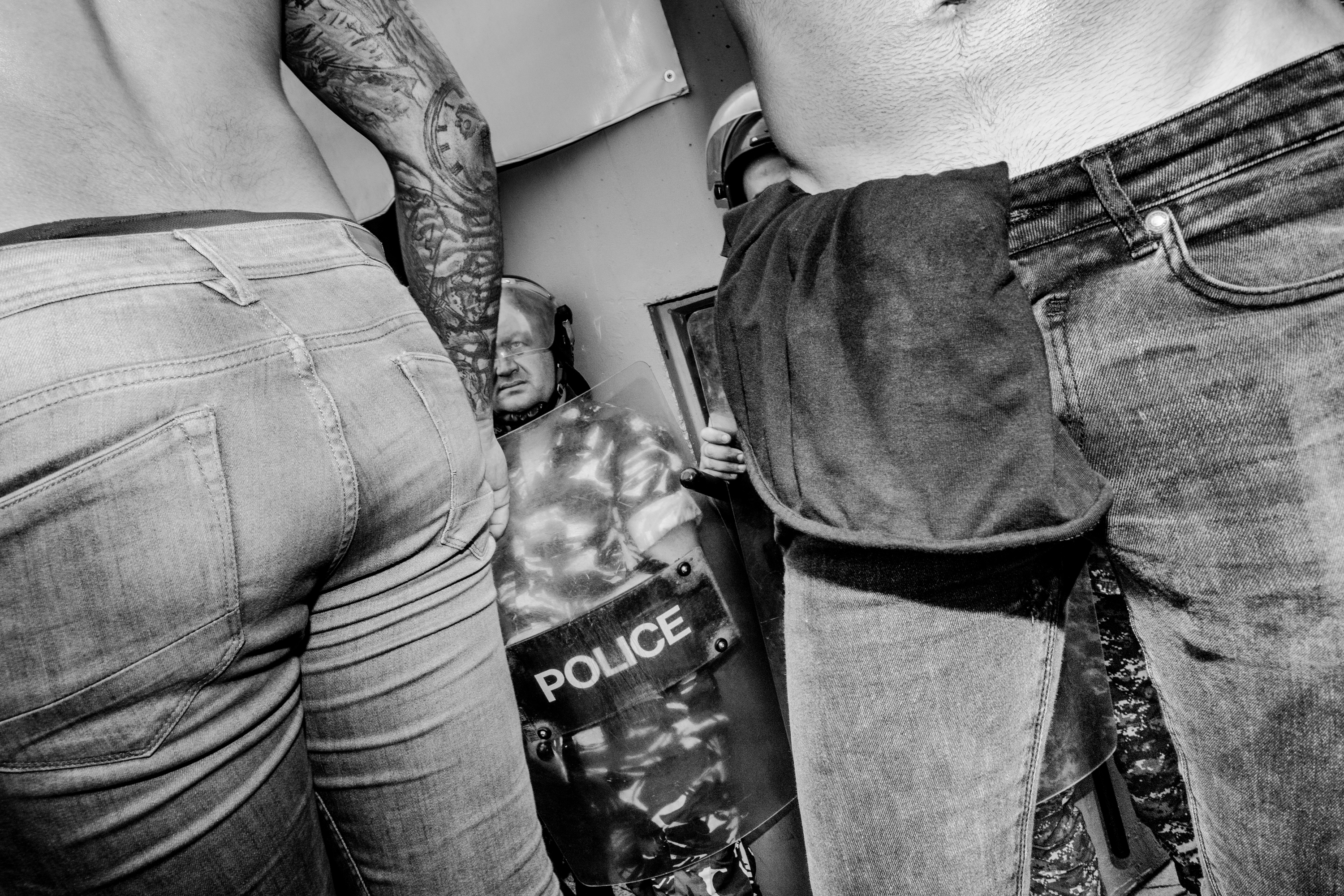 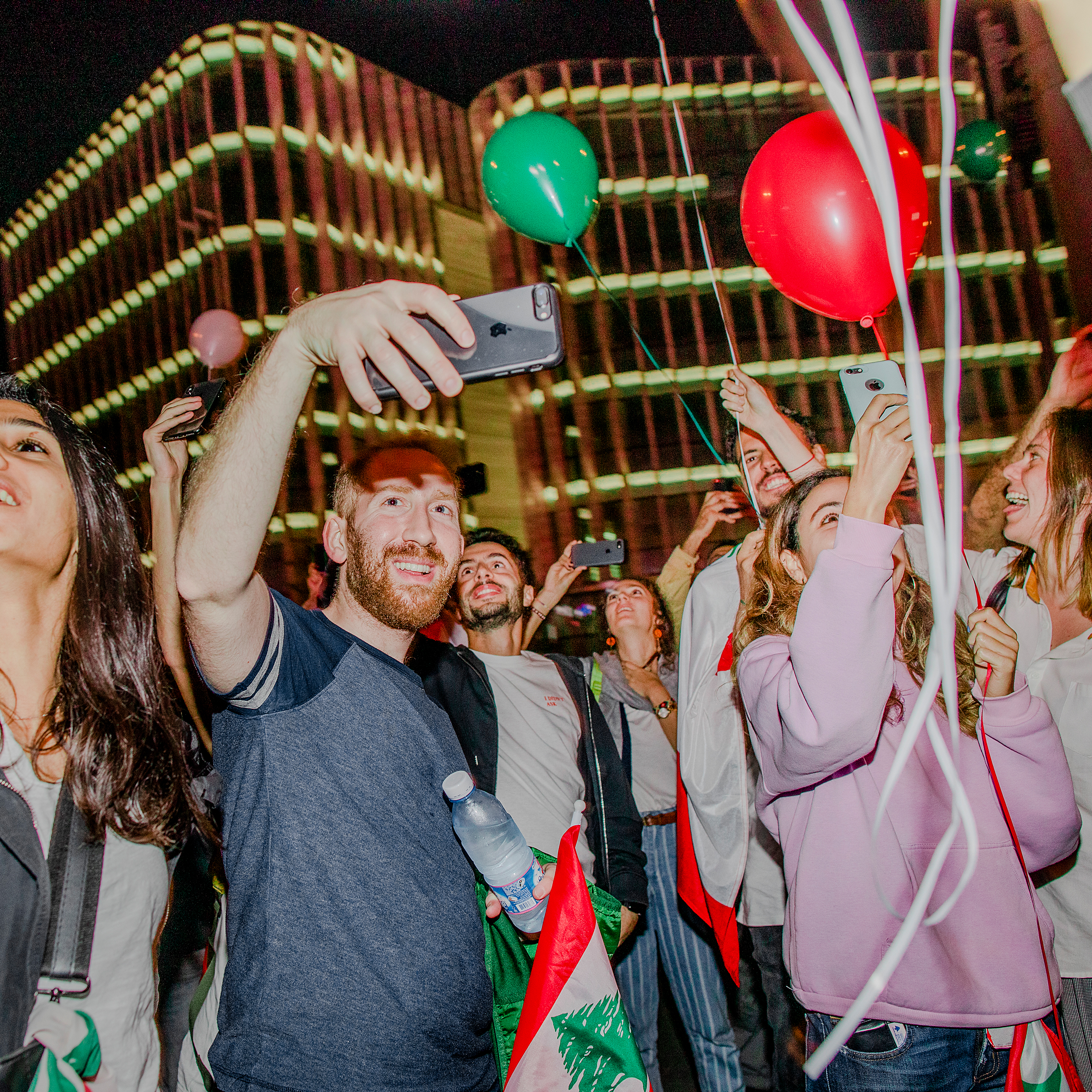 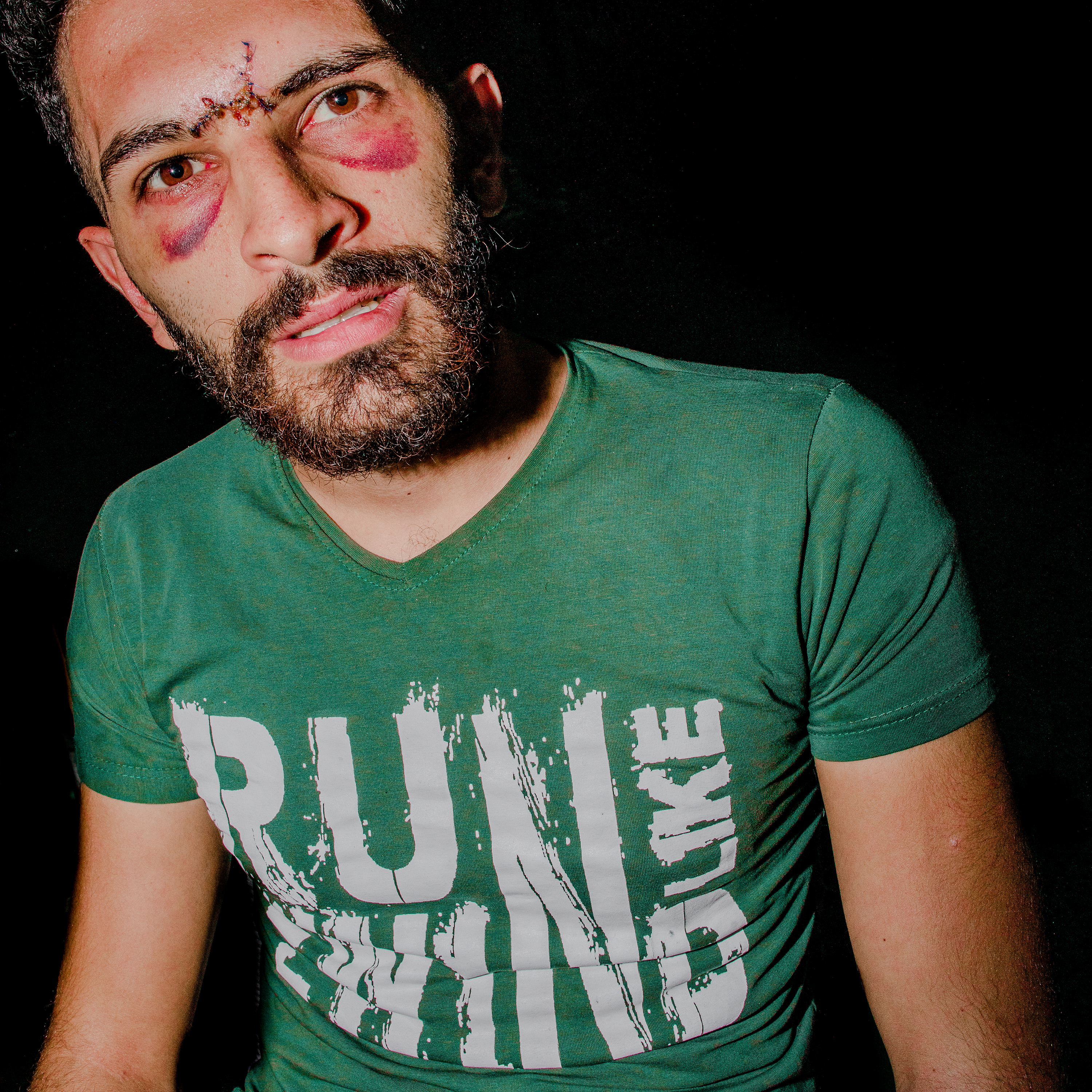 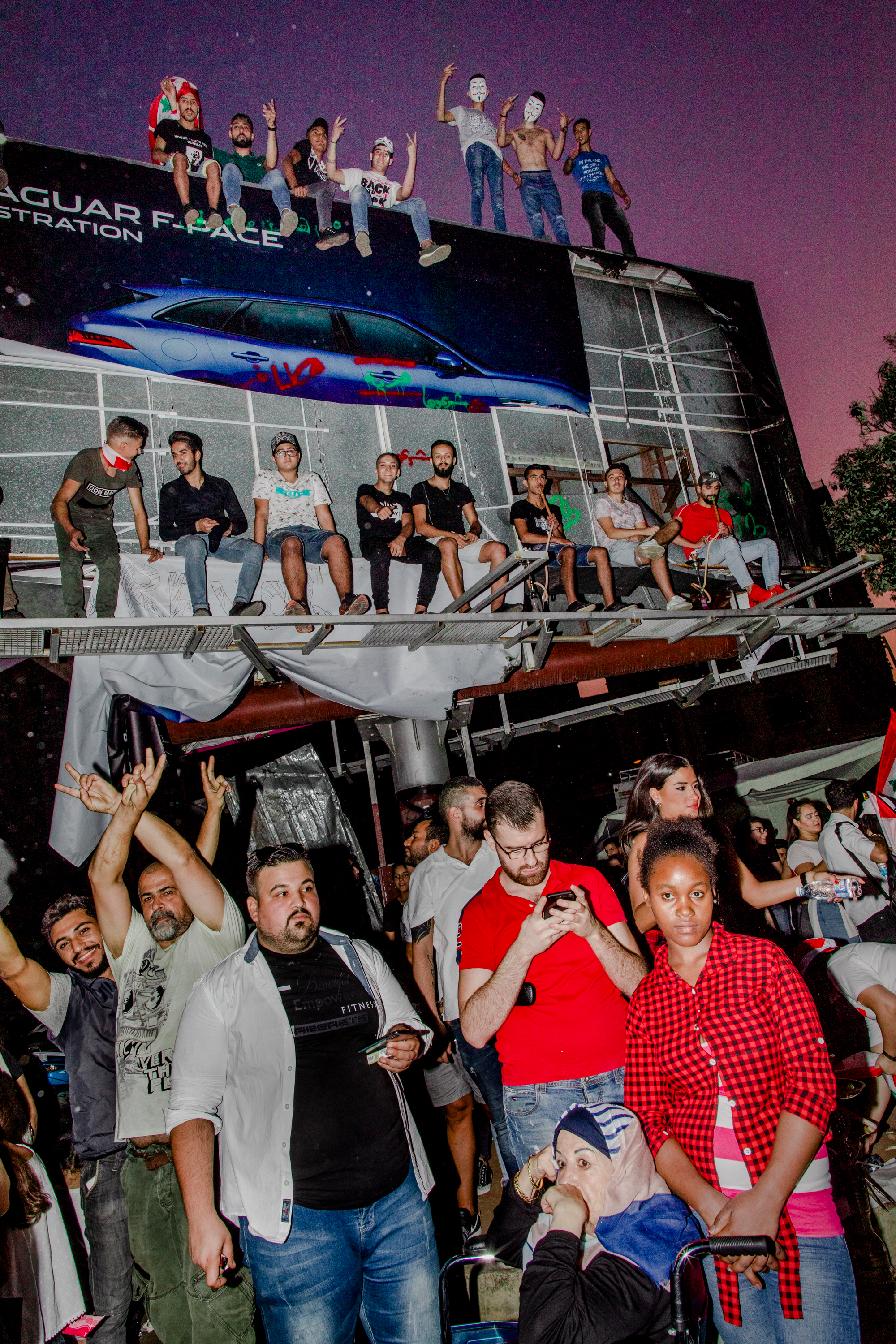 What is your motivation to get out and shoot?

It is a need, a necessity. This revolution is about things that have been forever normalized in Lebanon and so without knowing it, I’ve waited for this social movement my whole life.

What do you think is so important about protesting?

Everything. Again, it is a necessity.

The majority of us feel as though it’s not a case of choice anymore. It’s a moment where many are seeing that what we’ve experienced until now is not ‘normal’ and so we won’t accept any other options except drastic change. 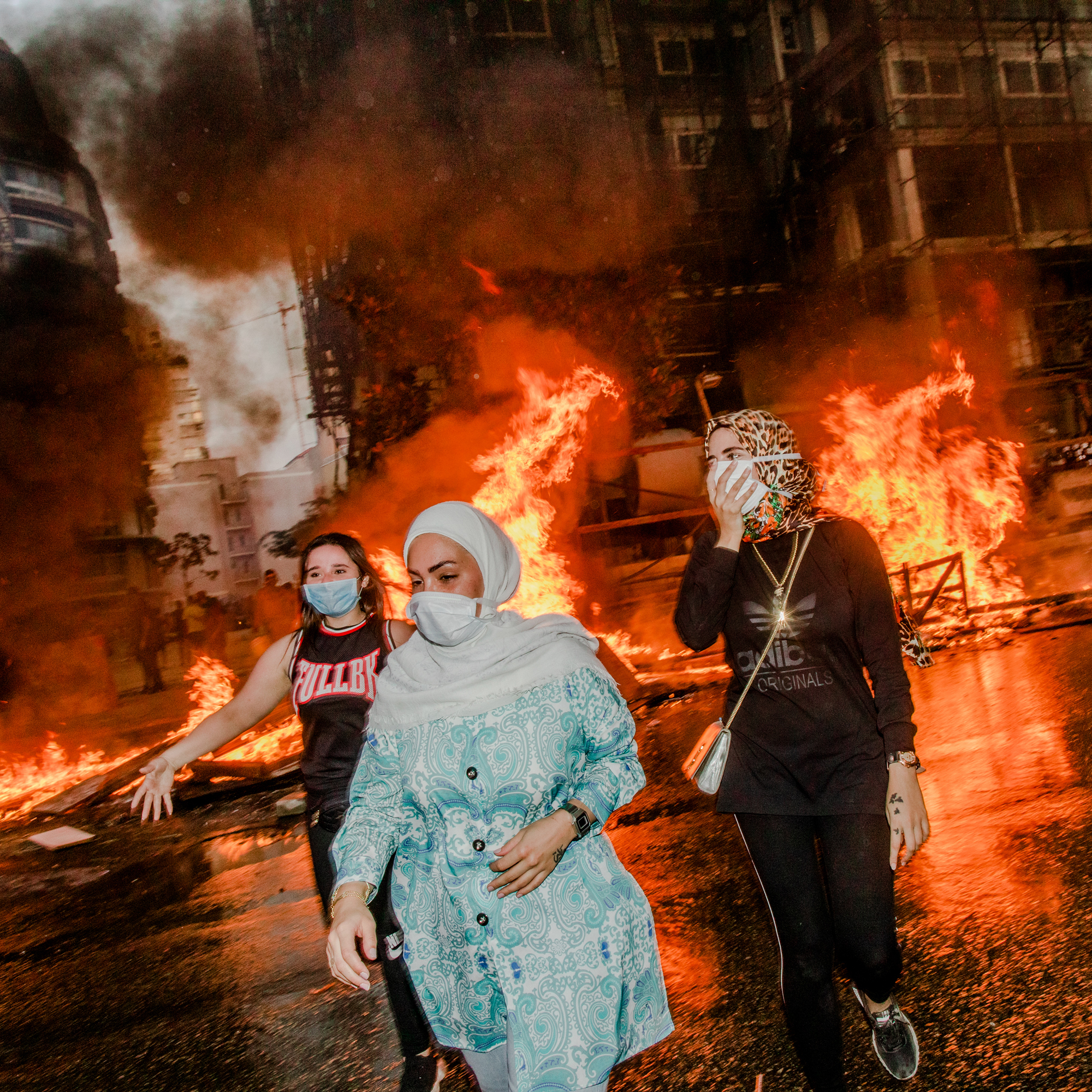 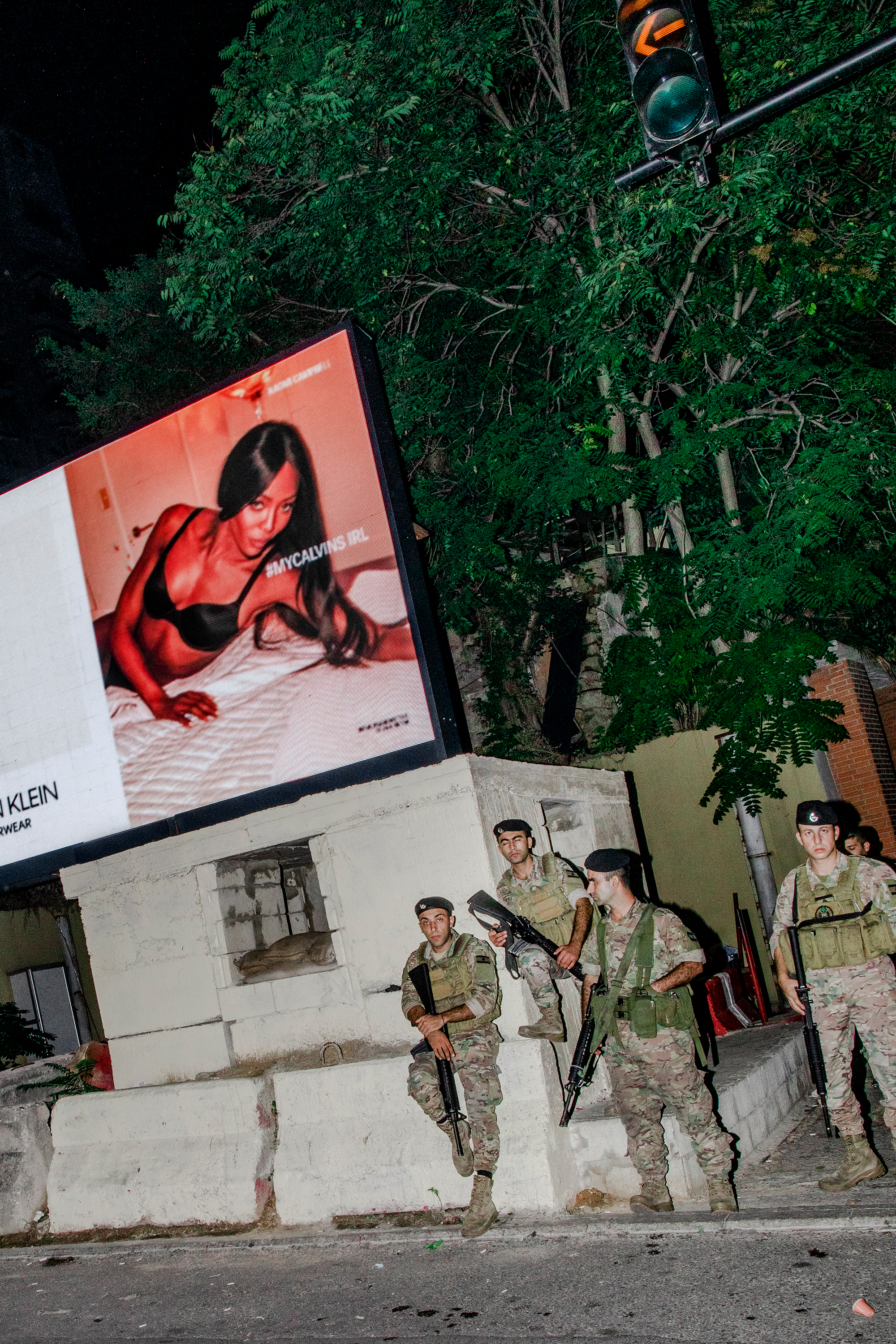 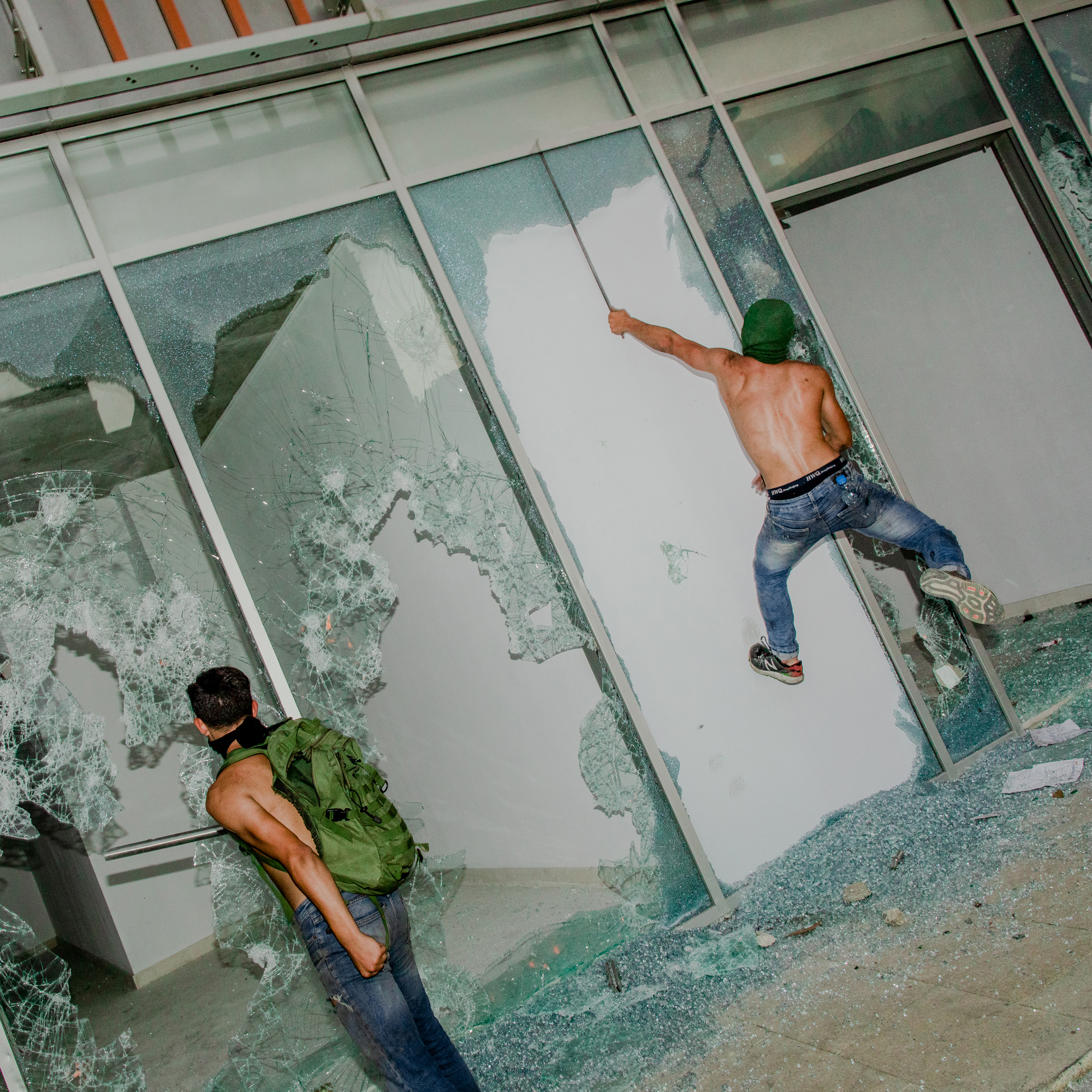 How does the personal connection to the project affect the way you shoot?

What do you want your audience to think or feel when they see your work?

When I shoot the pictures of the revolution I don’t think about what people will think or feel. I do it as a way of expressing myself. It’s more about trying to understand for myself what is happening and taking part in my own way. 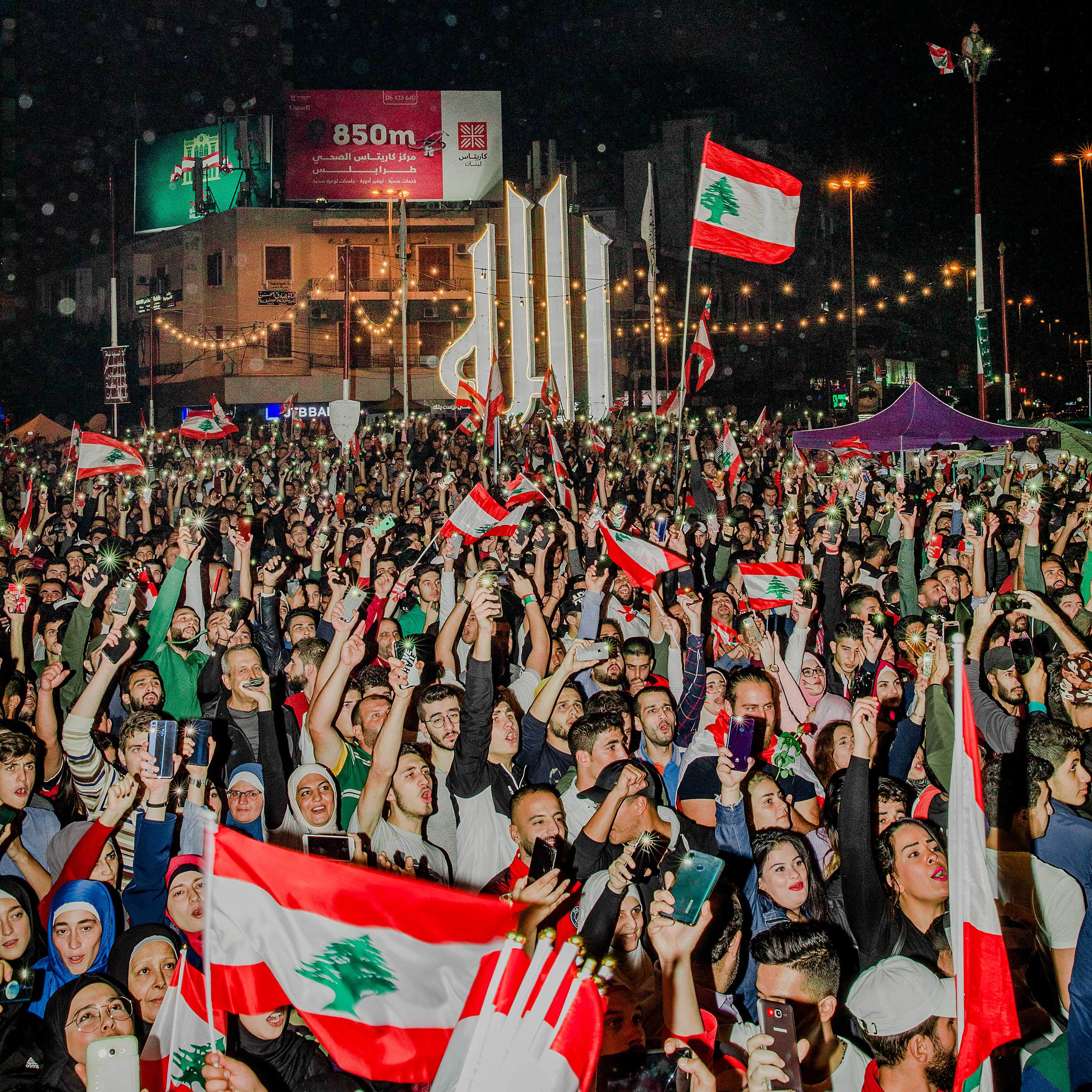 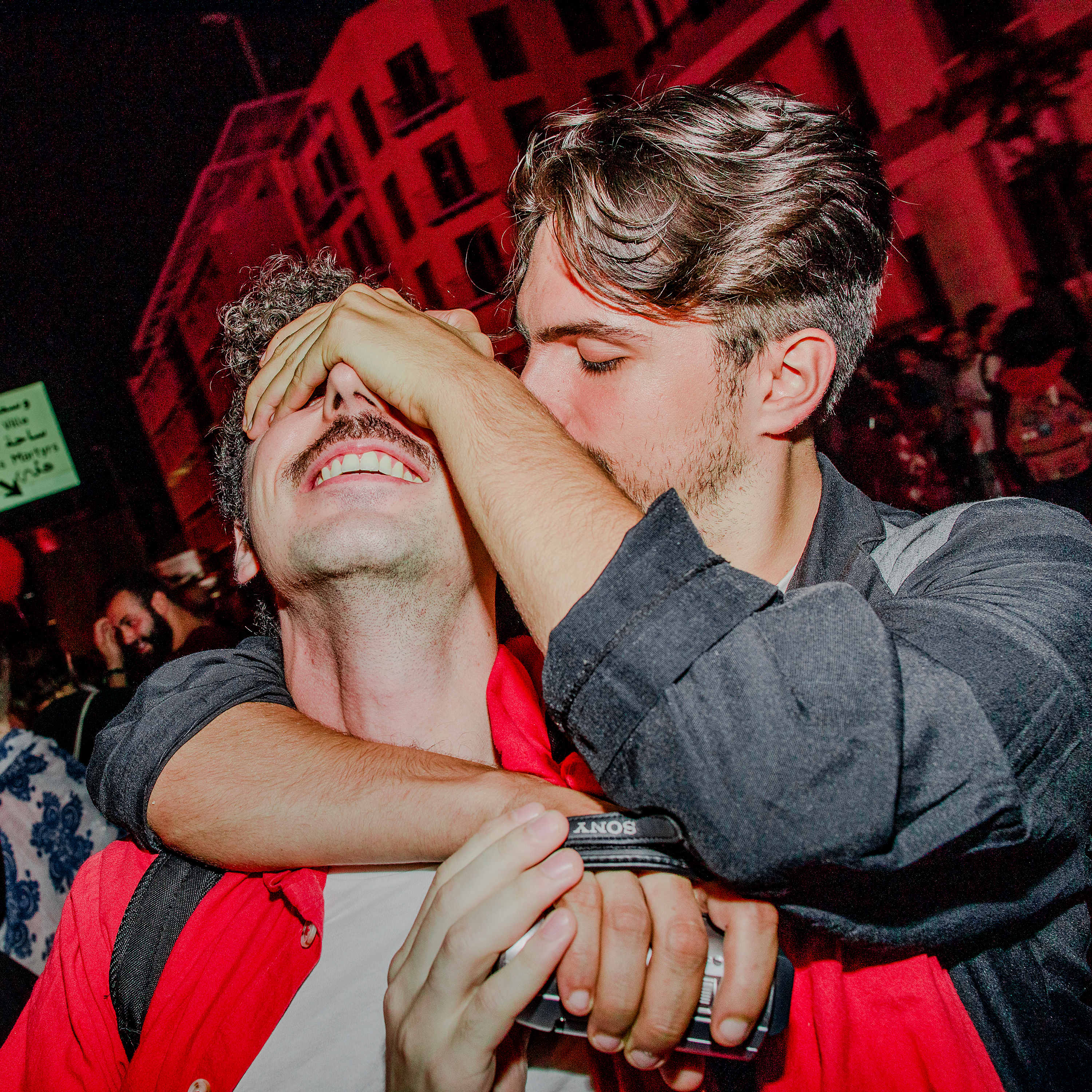 How do you find the individuals you shoot, is it every planned or are you always on the move?

For this project, I have often just bumped into them. The individuals in the project are part of the Lebanon that I know, each one part of the revolution in their own way. 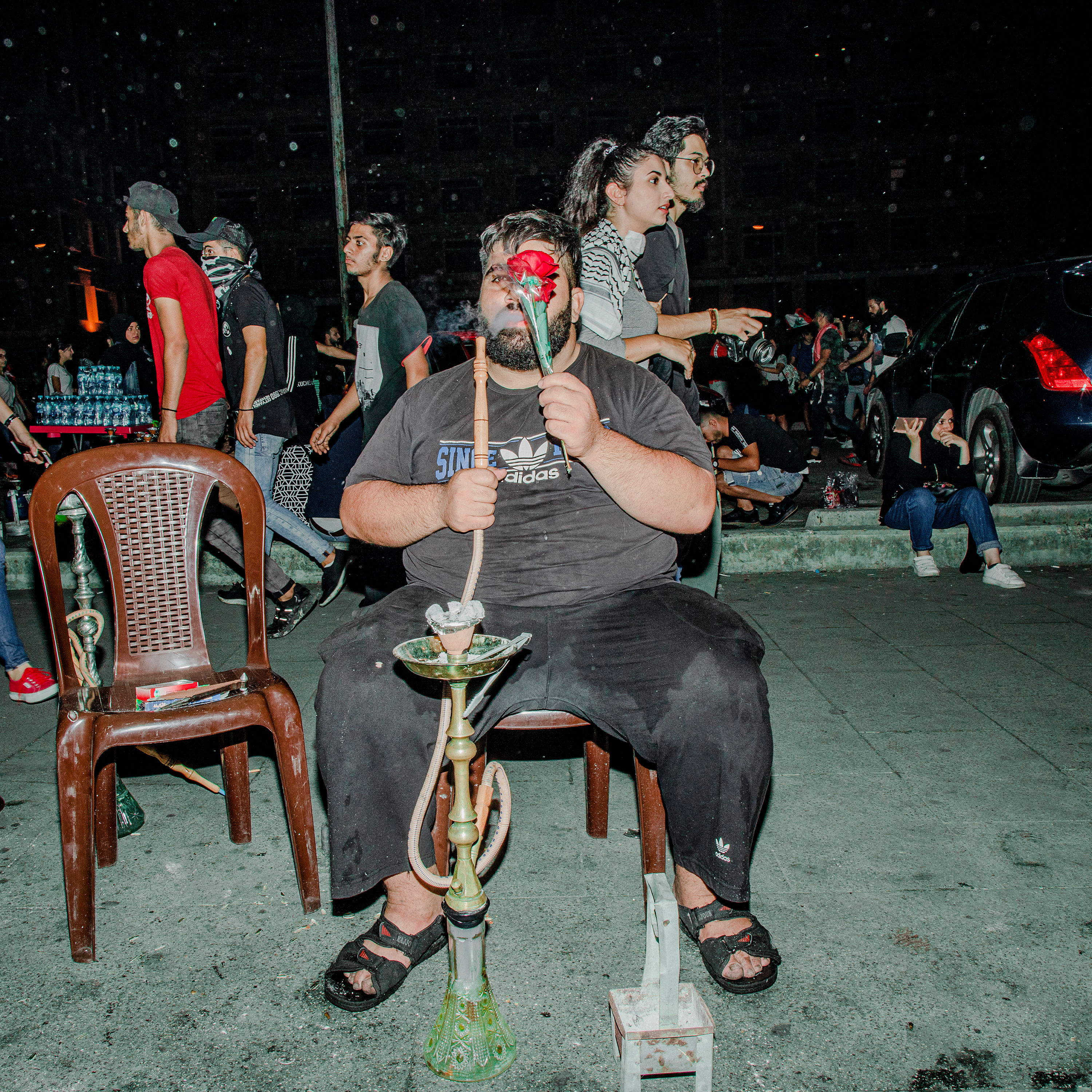 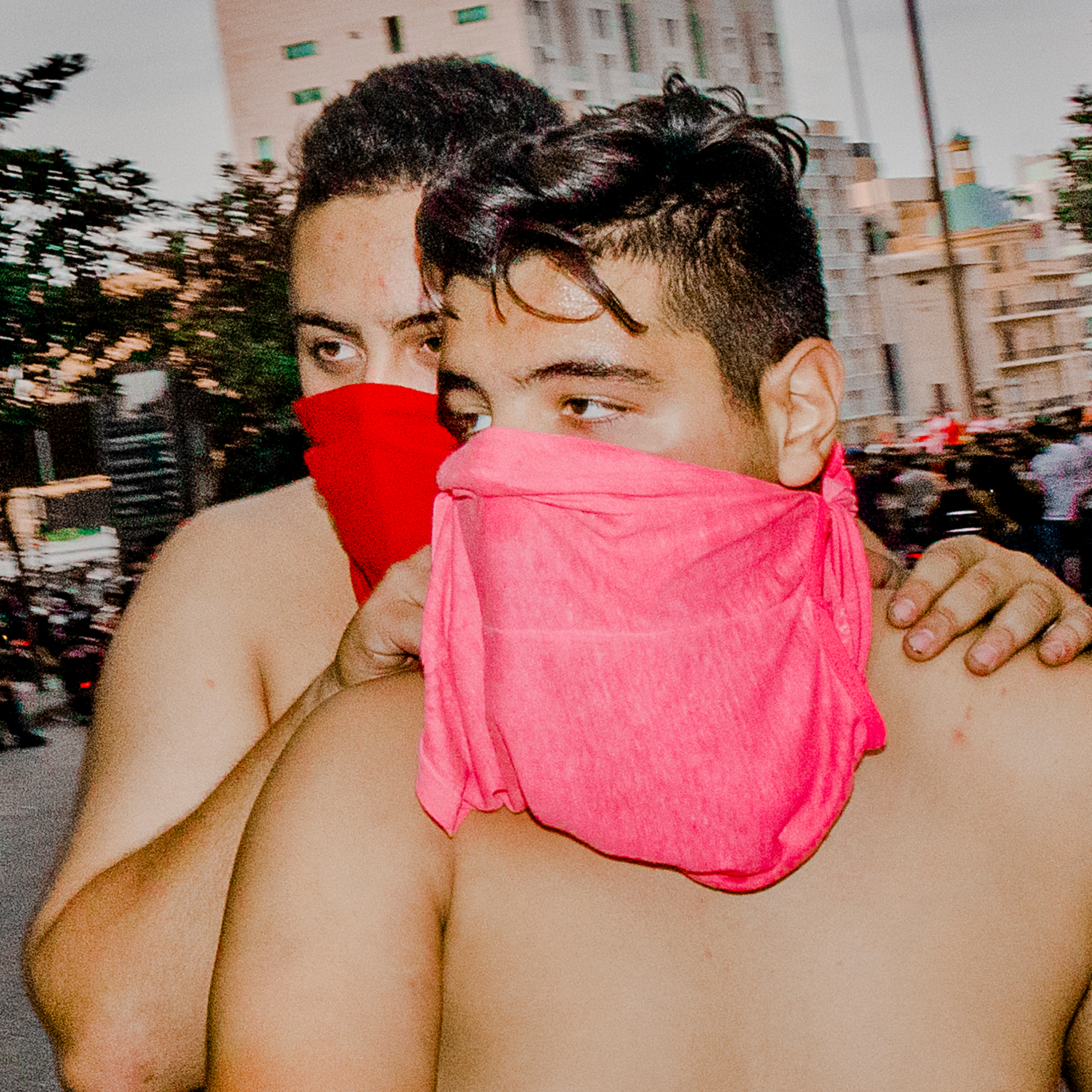