What would you photograph if you had a camera that could capture in a complete 360° panorama? Submit your shots and get the chance to win the amazing Panono 360° ball camera that’s currently getting funded on Indiegogo!

What would you photograph if you had a camera that could capture a complete 360° panorama? Submit your shots and get the chance to win the amazing Panono 360° ball camera that’s currently being funded on Indiegogo!

Imagine a camera that not only captures one angle of the world, but captures YOUR world completely. This is the Panono ball camera. It looks like a ball, boasts 36 cameras and takes a complete 360° photo when you throw it in the air.

Sounds pretty fantastic, right? Björn, one of the guys behind this amazing device, stopped by our office the other day and showed us the one and only prototype that exists:

So how can you get your hands on one of these, you ask? Take part in our mission!

Show us what you would photograph with a 360° camera! It could be the top of the Himalayas, a hyper-crowded football match or your birthday party in the midst of your closest friends & family – all the moments that are so dear to you that only a 360° view can do it justice. 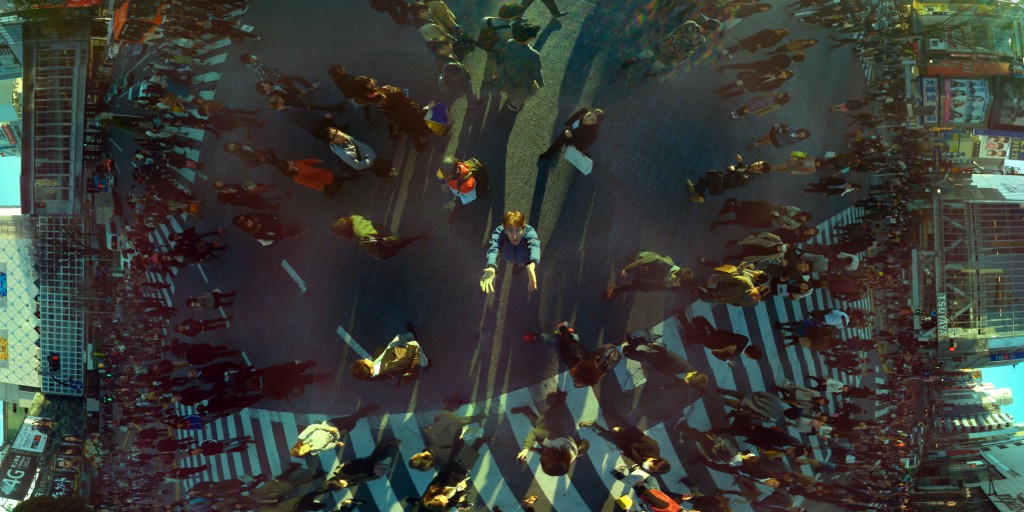 The jury, consisting of the Panono founding team, will decide on the most amazing, breathtaking photo that wins one Panono 360° Panoramic Ball Camera worth $600 (retail price)! But hold on, there’s one catch: Panono must reach its funding goal on Indiegogo first in order to be able to ship the camera – otherwise it won’t even be produced.

So head over there, support the project and spread the word to make sure they do. Then nothing can hold you back from winning that camera with your best photo.

The 2nd and 3rd prize winners will receive a beautiful poster of Shibuya Crossing in Tokyo (see photo above) in addition to foam from the original camera prototype.

The top 25 favorite photos of the jury will also get featured on Panono’s Facebook page and the EyeEm blog.

How to take part: All you need to do is take a photo and tag it with What I want to shoot with a 360 Panono camera. Your photo will then be automatically added to the missions album.

If you want to add a photo you’ve already uploaded, you can do so via the “Edit Photo” menu. Just go to your profile, view the photo and select “Edit Photo”. From there you can add the tag “What I want to shoot with a 360 Panono camera”.

What are you waiting for? Head outside and share your world! 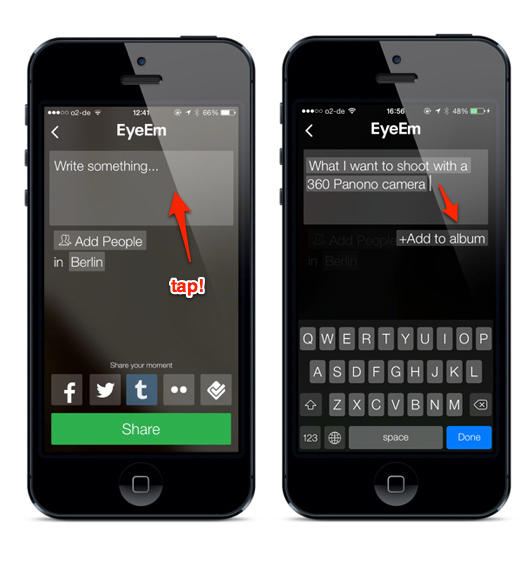 Terms & Conditions: By submitting your photo to “What I want to shoot with a 360 Panono camera” you affirm that you’re the copyright holder of your image and agree that you’ve got the rights for the image to be published on Panono’s Facebook Page. Your name will always get credited of course and you do remain the sole copyright holder of your image. Please also read our Terms of Service for a full overview on our terms.