What is a Public Domain Image License? 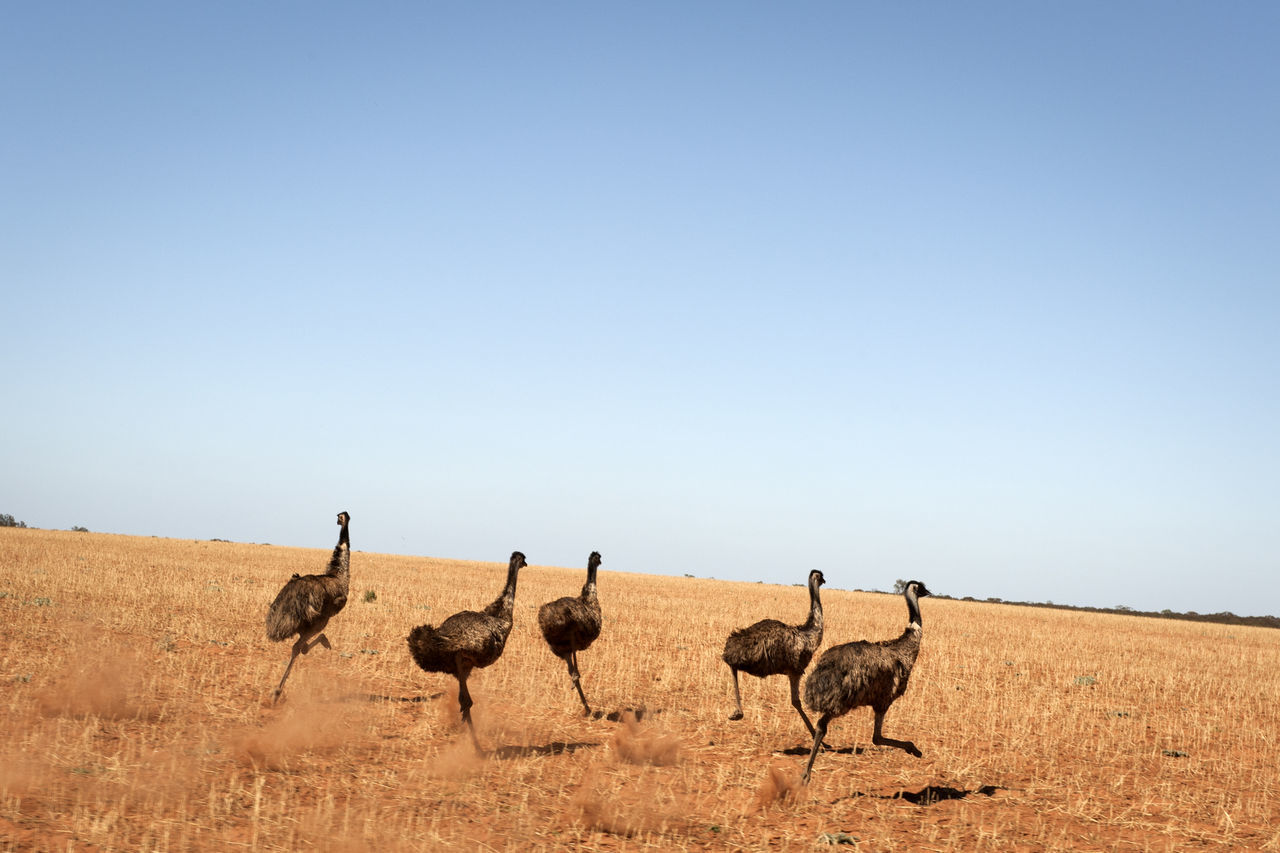 It’s not really a license – but rather an expiration of a copyright.

Look up “Public Domain” in the dictionary, and it will tell you that the term refers to “the state of belonging or being available to the public as a whole, especially through not being subject to copyright or other legal restrictions”. It is a concept derived from Roman law, which had emphasized public ownership of certain goods or artifacts – and has stuck around as a concept.

This means such a thing as a Public Domain image license doesn’t exist: When an image becomes part of the public domain, it no longer needs to be licensed and can be used by anyone for any purpose without having to credit the creator.

When it comes to the work of individual artists, the rules differ from jurisdiction to jurisdiction. Often, a copyright expires 100 years after the creator’s death. The following image, painted by Paul Cézanne in 1885, is in the public domain in most places, since Cézanne died in 1906. To find out more about the rules in your own country, check this guide.

Popular platforms to find public domain images are the Wikimedia Commons, the Flickr Commons, or the website Public Domain Review.

Back To The Licensing Guide