Original Experiences: From the Trip-of-a-Lifetime to Your First Photo Shoot 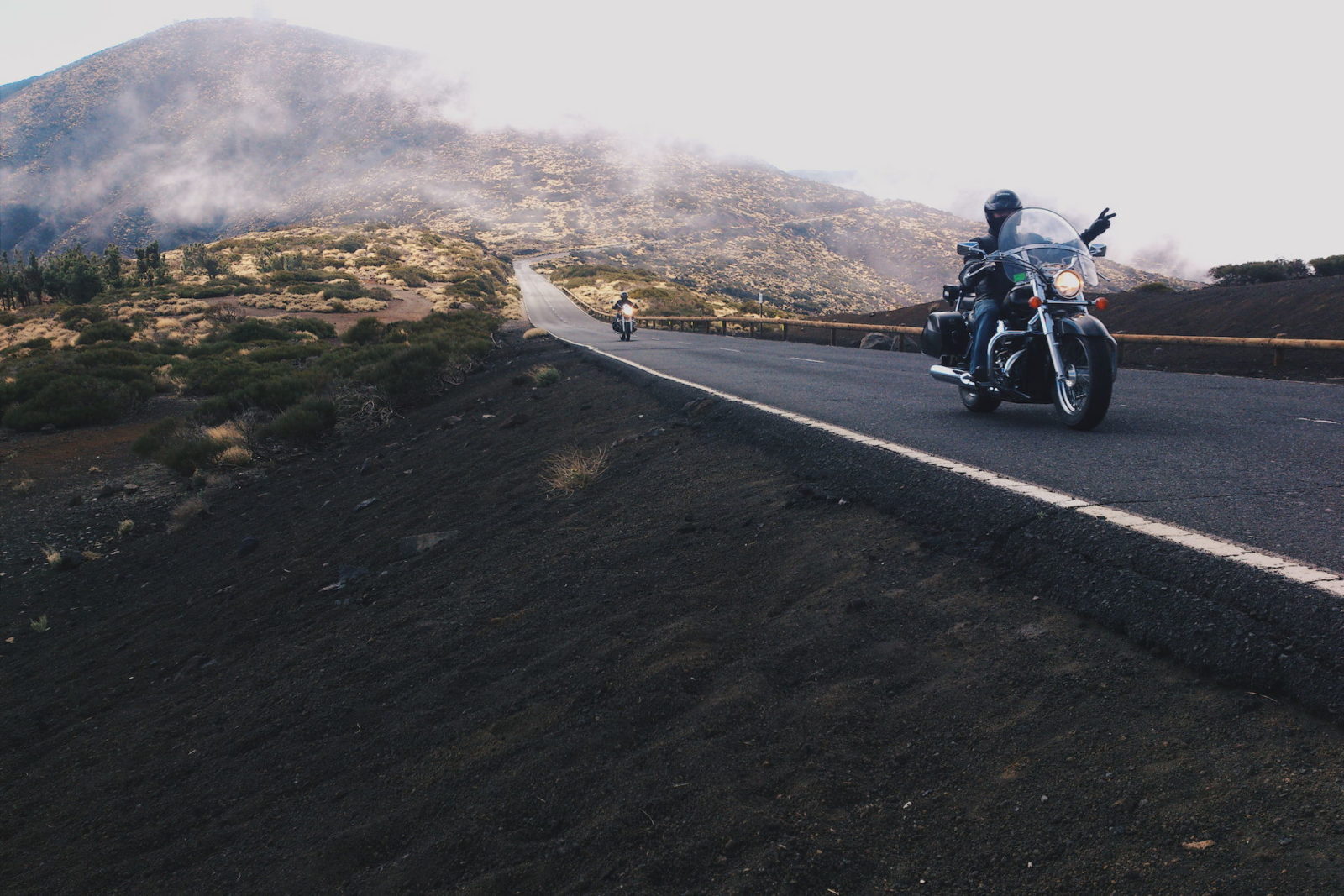 See the star photographers in our Mission with Design Hotels™

Ever dreamed of getting booked for your first professional photo shoot with a global hotel chain? That was the prize in the Original Experiences Mission we ran with Design Hotels™. With a 3-night stay in Athens and 2 nights in Madrid for the runners-up, it’s no wonder the quality of photos entered was so high!

Celebrating memorable trips and special adventures was the aim of the game. We wanted to see the experiences that have stayed with you, long after you returned home. Congratulations to star of the show @prankaite and runners-up @pinkstonowa and @namari – you guys killed it!

See their star shots, along with a handful of other favorites:

By Andry Gunawan in Haymarket, Australia

By fotomatico in Winterberg, Germany

By yinyin in Barcelona

By Nathan Goldenzweig in Rosario, Argentina

By Koukichi Takahashi in Tokyo, Japan

By Ignatius Tan in Vatnajökull, Iceland

By M Natan in İstanbul, TURKEY

By Salamontess in Meadview, United States

By Lígia Brito at Cenote Ik Kil in Chichén-Itzá, Mexico

By Simona Varnalieva in Kefalonia, Greece

By Abhijit at Whisky Bay

By Cristian Bortes in Cluj-Napoca, Romania

About Design Hotels™: Design Hotels™represents and markets a curated selection of over 300 independent hotels in over 50 countries across the globe.

More than a collection of hotels, the company is a collection of stories. Each property reflects the ideas of a visionary hotelier, an “Original,” someone with a passion for genuine hospitality, cultural authenticity, thought- provoking design and architecture. Each “Original” stands for the individual, aesthetic and service-driven experience that his or her hotel provides.

Founded by Claus Sendlinger in 1993, Design Hotels™ offers its members insightful travel industry knowledge, from market trend consultancy to international sales representation. The company has its headquarters in Berlin and branches in London, Barcelona, New York and Singapore.