A Deeper Look at Oceans Around the World 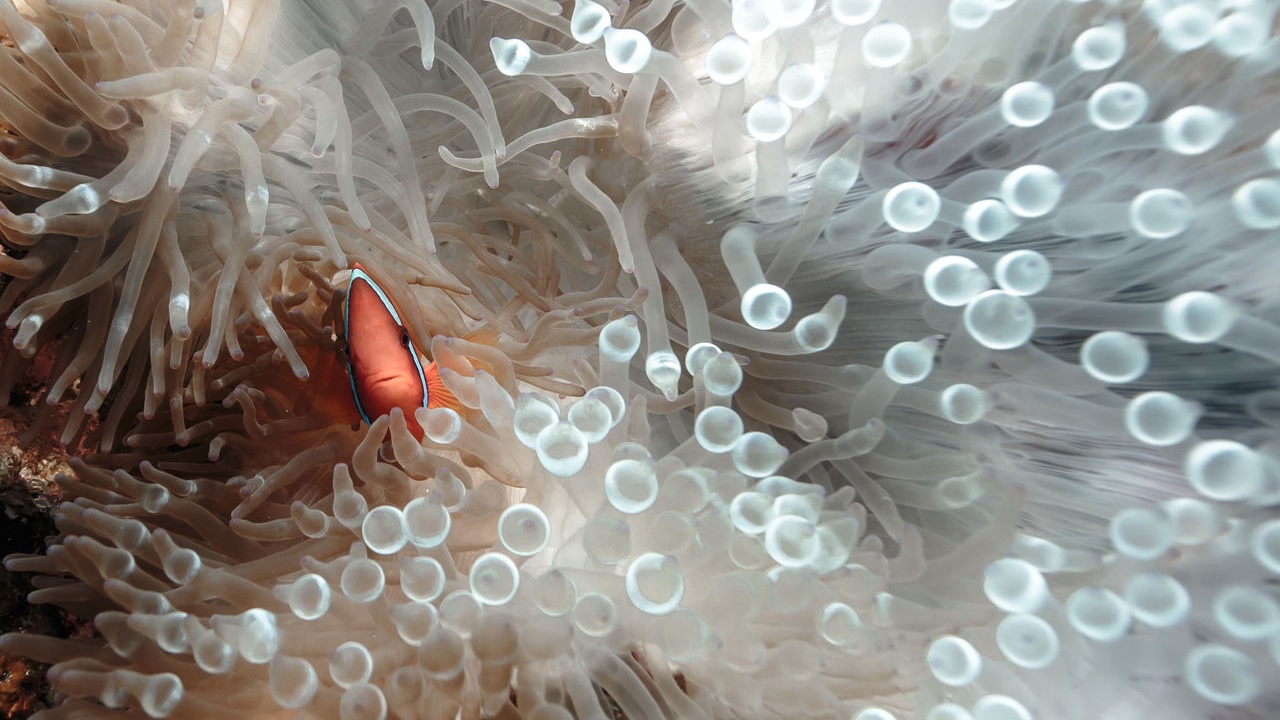 This collection of photos reminds you how beautiful and fragile our seas are.

It’s no secret that the current state of the world’s oceans is one of decline and mistreatment. But let’s take a deeper look at the effects, since the negligence has become all the more precarious in recent years.

Receding Arctic ice is causing water levels to rise—but it also warms up the oceans around the world. The result is floods and natural food shortages, which put particular strain on native islanders that are dependent of the seas for survival. In addition to this, our oceans are getting polluted with man made plastics that can’t be easily removed and don’t biodegrade. This increases the number of toxins in the water and results in food from the sea contacting unsafe chemicals dangerous to marine life and the humans who eat it.

The ocean is also subject to intense carbon pollution that results from the furious burning of natural gases and deforestation by human hands. Carbon pollution causes oceans to become more acidic, which destroys ecosystems such as the Great Barrier Reef. There are countless other such stories, but suffice it to say that the state of our oceans is having a severe impact on the natural world and human life within it.

Luckily, it’s not all bad news for our big blue pond: Many people are working hard to reduce overfishing and ocean pollution, as well as creating protected man made ecosystems that are slowly encouraging the regrowth of the marine life and coral habitats around the world.

I’ve curated these images as a little reminder of the power we have once we put the human imagination together. As a reminder that we are not superior or separate from nature, we are a mere part of the bigger picture. Let’s remember just how beautiful and fragile the world can be.