#NotYourCliche: Images of Real Strength and the Stories Behind Them 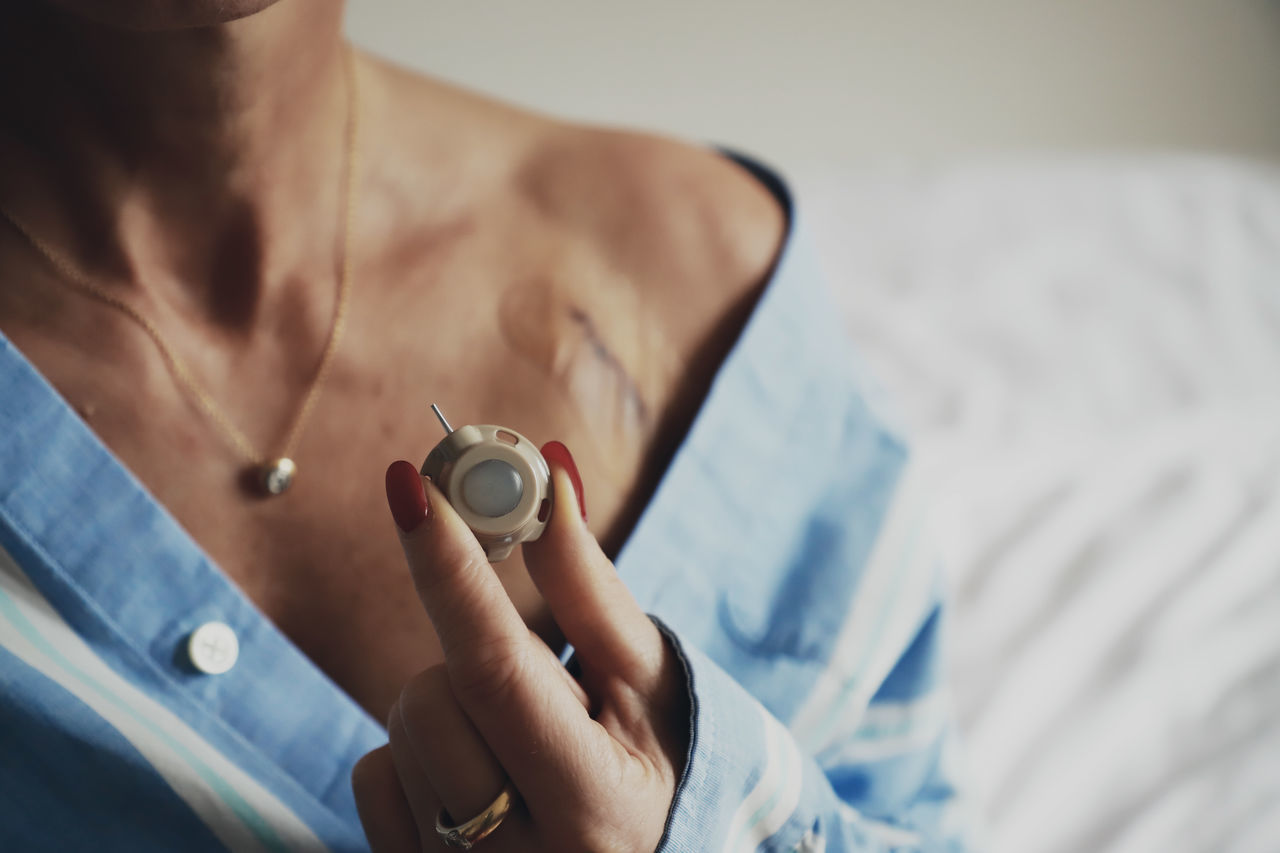 We asked the EyeEm community to turn their lenses toward positive stories and experiences to visualize the moments of power and resilience in its many forms and expressions. Here are their stories.

We find empowerment and inspiration behind the stories of humans who struggle with adversity everyday.

Away from stereotypical depictions of strength – often synonymous with fitness and rivalry – our community captured a multidimensional view of humans that celebrate the hurdles, battles, and achievements that come as part of each individual’s journey.

“As a handicapped person, I was in a thermal bath for rehabilitation where there were more than ten others with me. None of them really ever noticed me taking photos around them. Mija, the girl in the photo, was heading to the pool and she waited for her friend in the hotel hall, where there is a huge red carpet. It was around 1pm so the shadows were nice - it was perfect moment to take the shot.”

“The photo was taken outside of Paddy’s Market Haymarket in Sydney while waiting for friends shopping in the market. I took it with my first digital DSLR, a Nikon D610 with 50mm f1.8G. I was still fiddling and learning how to operate the camera at that time, I had never heard of Lightroom, and I even foolishly set the file size to medium instead of large. I had a Nikon FM2 that got stolen in 2002 and so I had stopped taking pictures all together. This picture was pure luck of being the right place and the right time. I took only one single shot of the scene, today I would definitely take more than one.”

“You can see in the foreground the original medical implant called portsystem, which was surgically removed 2 days before this photo was taken - in the background the fresh scar. The surgeon gave me this as a souvenir.

In April 2017, I was diagnosed with breast cancer. Since it was already metastasized, the cancer treatment also included chemotherapy with 16 sessions. The treatment of my cancer took about a year, and blood was taken at least once a week. To protect the veins in my arm, a port system was used. Through this implant, the medication from chemotherapy is infused into the bloodstream.

Normally this implant will stay in the body for another five years as relapse may occur during this time. I had it removed 10 months after the last chemo - because I am very slim, this implant under my skin was very strong. I felt like everyone was staring at this port. The removal of this implant was very important to me as it marked the end of cancer therapy! I did it!!! At this point I must thank the members of the EyeEm Community, for the many wishes of recovery, I was often asked how I am doing.”

“The photograph itself was taken during a charity race, a fundraiser set up in order to help provide handicapped persons with the latest prosthetics designed specifically for running. It enables these people to once again feel the joy in running.

The festive atmosphere of the race was further enhanced by the use of coloured talcum powder. It was an event open to everyone disabled or not, adults and children alike.

I was surprised and fascinated by the sheer courage and strength shown by these participants who were able to run just like everyone else thanks to their state of the art prosthetics.

I wanted my image to capture the many virtues of these handicapped runners and used the colors on display to further emphasise and highlight the joy on this day full of hope.”

“To me, these women are a representation of strong friendship and camaraderie. There was obviously a strong bond among them that has held steady through the years. They are an Icon of endurance.”

I have a Nonrheumatic aortic valve stenosis, which basically means I’ve had my heart valve replaced 2 times. First, it was a pig valve and then my main artery in my left arm was taken out and used to replace my valve. I also had stomach surgery. I had a feeding tube and I was in the hospital until I was one. My doctors told my parents that I may not be able to speak or use my left hand due to my pinkie and ring finger bones being fused together. It’s hard growing up knowing you are different. As kids, it is also quite hard to see another kid your age looking different than what you’re used to. Until about middle school, I was bullied a bit, but it made me stronger and able to understand that there are some people that will always be different. It takes a strong person to not treat them differently - because we are all equal.

“My name is Eliane Medeiros, I am 21 years old and I am the first Brazilian model with vitiligo. But I have not always accepted myself as I am.

I used to be worried and nervous about people’s reactions, and because of that, my vitiligo got worse.

The looks of prejudice were visible. The other children did not want anything borrowed from me, they thought vitiligo was contagious. When I got home from school, I would lock myself in the bathroom and cry. Then I would kneel down and ask God to let me wake up without these defects.

Today, I still have to overcome prejudice every day, and dealing with the way people look at you is the hardest part, but I try to live my life because I accept myself the way I am. I began to think that I saw vitiligo as something bad because other people thought it was strange, not me.

After I started thinking that way, I started living life more fully and accepting vitiligo as part of my life. Vitiligo is a feature that I have been carrying with me for a long time and I do not want it to disappear.

We fight against the beauty pattern because there is no ideal pattern. Everyone is different and no one is better than anyone else.

As part of our This Is… Mission series, we’re on a quest to celebrate and explore what it means to be human – in all of its uniqueness and diversity. #NotYourCliche - Explore more from the #NotYourCliche Premium collection.