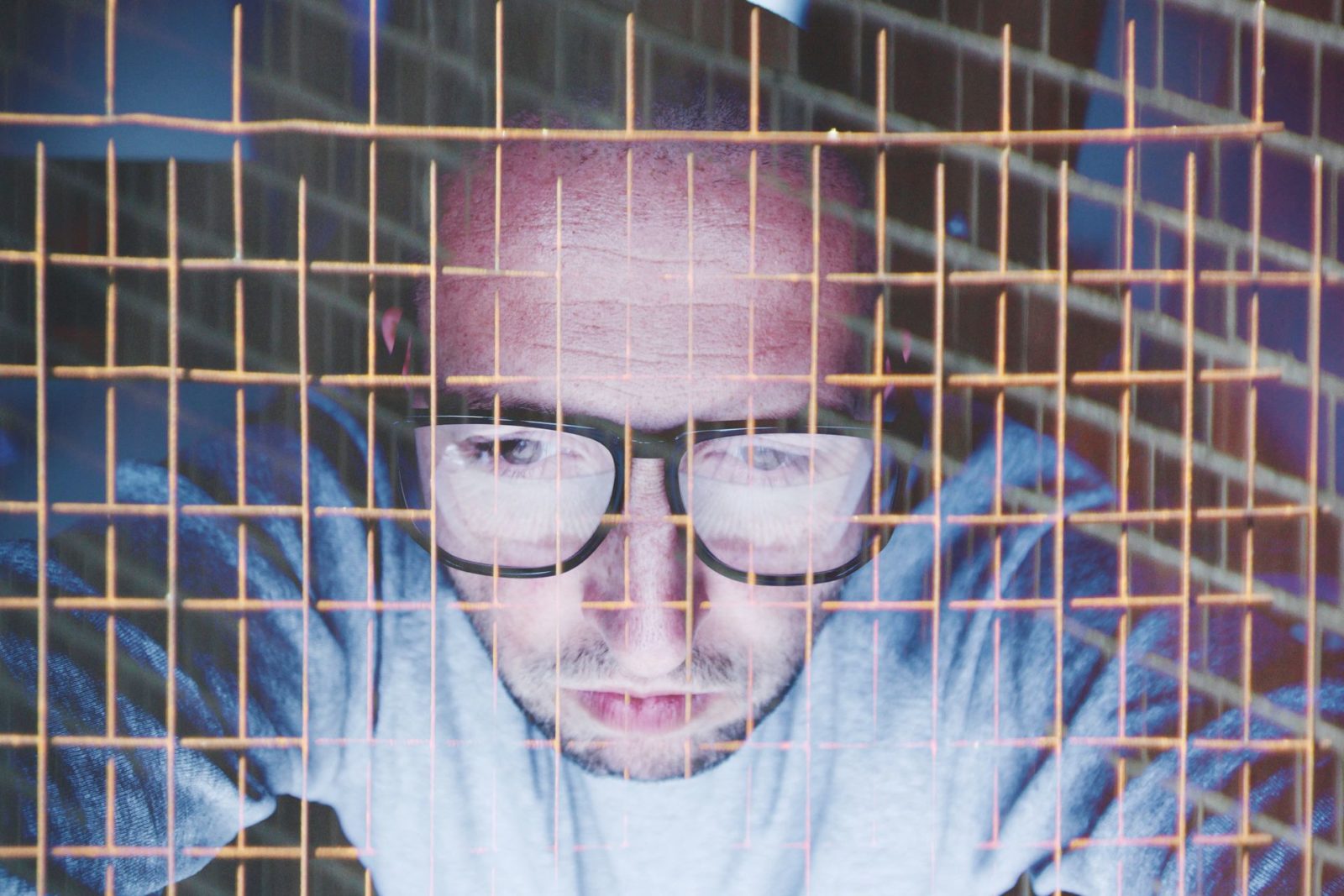 There’s an iblazr wireless LED flash up for grabs in this Mission with Getty Images!

Mission: It’s easy to roll our eyes at excessive internet use, but it’s a real thing – and a true 21st century problem! In fact, we could all do with a digital detox every once in a while. Capture the world’s ever-growing obsession with screens and being online to enter this Mission with Getty Images.

Prize: The photographer who best catches the eye of EyeEm and Getty Images photo curators will get their hands on an iblazr wireless LED flash. A handful of runners up, as selected by EyeEm photo curators, will star in an image collection.

How To Take Part: Add the tag Internet Addiction to a new photo or go back and add it to one you’ve uploaded before.