New Mission: NEAR and Far. Get your photo exhibited in Cologne! 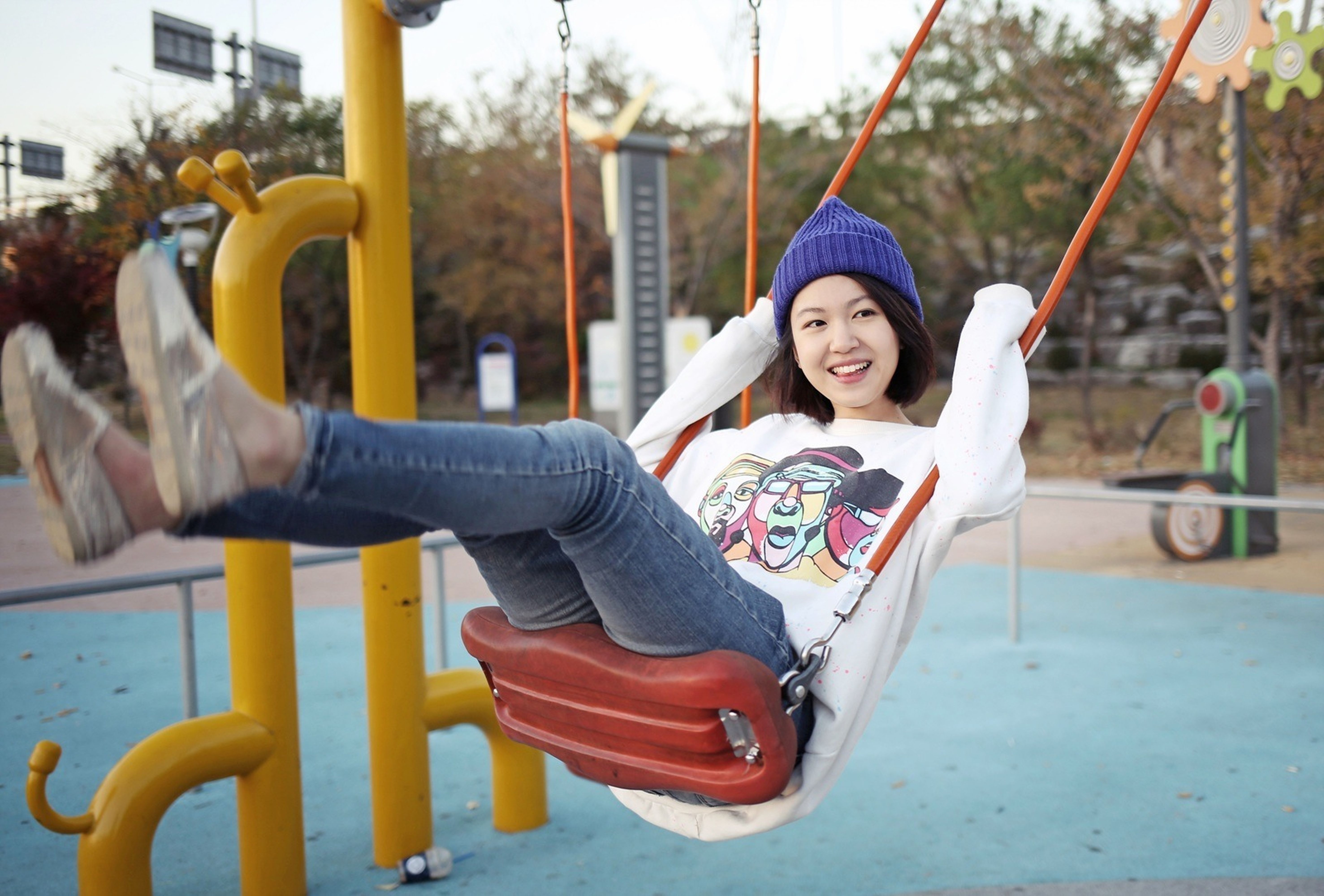 We’re thrilled to kick off a brand new mission today with NEAR, a project supporting Sport Unites. Capture those places, objects and people who are near and far for the chance to have your photo exhibited!

We’re thrilled to kick off a brand new mission today with NEAR, a project supporting Sport Unites, which seeks to promote cross-cultural communication through sports. Capture those places, objects and people who are near and far for the chance to win a copy of the book NEAR and to have your photo exhibited in Cologne!

Your mission: Where is that place around the corner you just love to visit on the weekends? Who is that person living on the other side of the world that you just don’t get to see very often?

Photograph the people, places or objects that are near or far. Show the people who are around you everyday and your favorite picture from your last vacation. Create beautiful compositions of your morning routine or your long hike in the mountains. Then add your images to the Near and Far album. 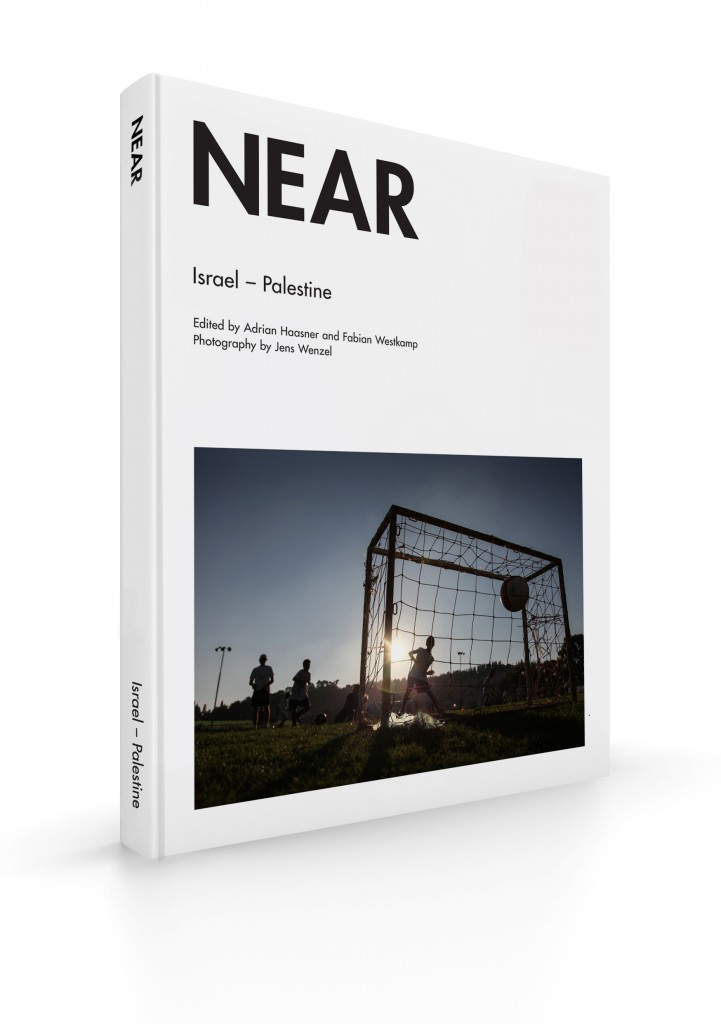 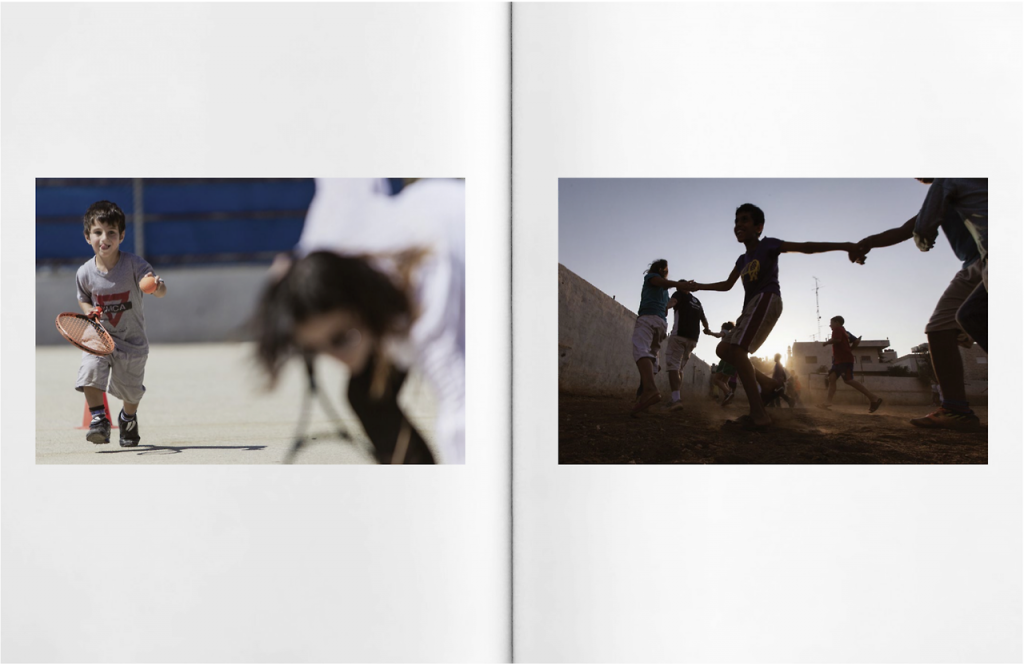 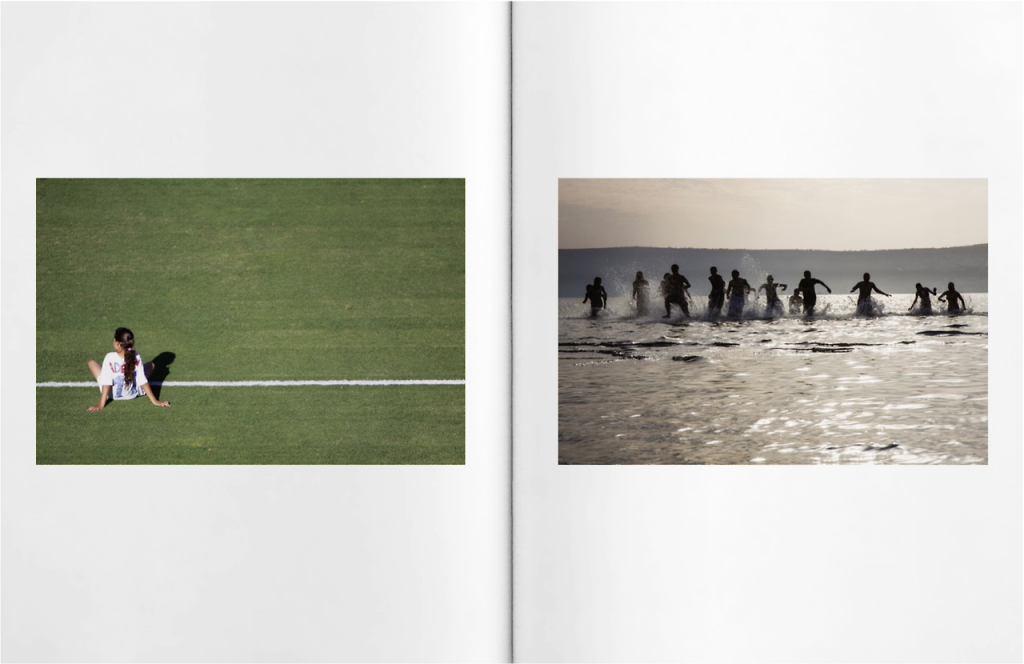 NEAR was created in support of Sport Unites, a non-profit organization engaged in promoting peace and international cooperation in the Middle East though sports. NEAR focuses on the area, people and life in Palestine and Israel, trying to make the observer aware of how quintessentially similar the ethnic groups are. Against this background, NEAR has compiled a self-titled book intending to introduce its audience to the specific situation in the Middle East and to inspire, touch and move them to support the projects of Sport Unites.

How to take part: All you need to do is take a photo and tag it with Near and Far Your photo will then be automatically added to the mission’s album. 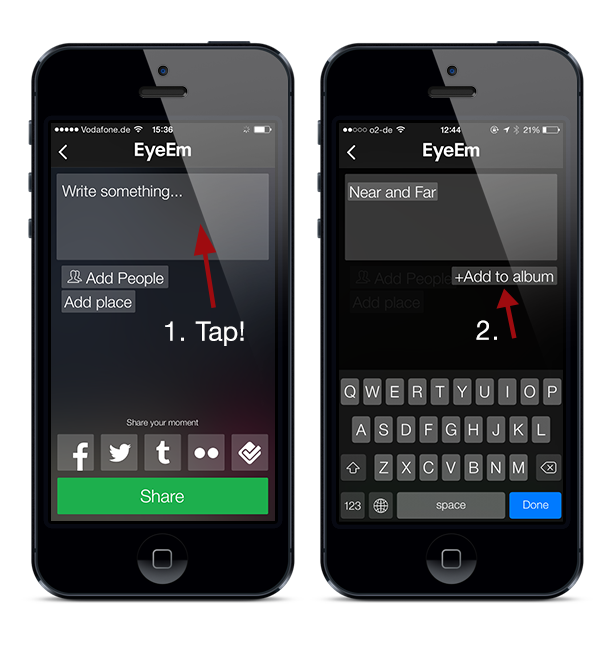 If you want to add a photo you’ve already uploaded, you can do so via the “Edit Photo” menu. Just go to your profile, view the photo and select “Edit Photo”. From there you can add the tag “Near and Far”.

What are you waiting for? There is so much to photograph!

You wanna play with me? EyeEm Streets EyeEm EyeEm Portraits EyeEmBestPics by Elinor Harari on EyeEm

Dawn of Rex – Took this shot at a chalk mine and thought the landscape looked kinda pre-historic, so with a little efx fun it became this Jurassic scene 🙂 :::::::: iPhoneography landscape EyeEm Best Edits pictureoftheday by SAMSONFOTODK on EyeEm

Football by Akihiko Tanigaito on EyeEm