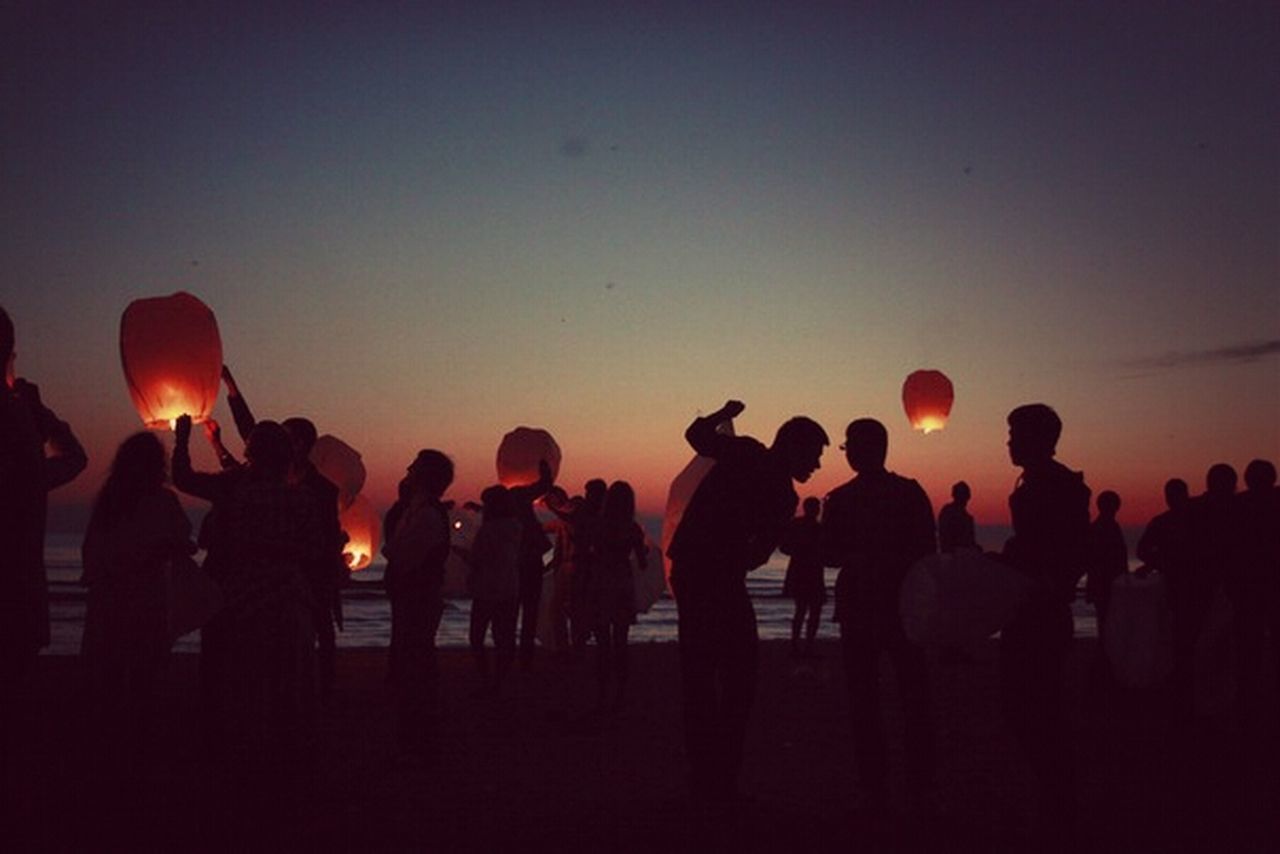 We’re so excited to introduce you to the newest members of our EyeEm Ambassador family today! We’re now at 87 ambassadors (and counting) who are proudly representing their local communities in 60 cities and 32 countries.

Wanderlust by Ilona Tuu on EyeEm

we’re so excited to introduce you to the newest members of our EyeEm Ambassador family today! We’re now at 87 ambassadors (and counting) who are proudly representing their local communities in 60 cities and 32 countries.

What are EyeEm Ambassadors up to?

Inaugurated in December 2012, the EyeEm Ambassador network is a group of highly active community members. Our vision is to grow EyeEm in our local communities, host meetups, photo walks, workshops & exhibitions and build a culture around our common passion, photography.Here’s what our ambassadors are currently up to:

Meetups around the world

This weekend we have Liverpool, Honolulu, Raleigh and Boston coming up, then we have Auckland, Fukuoka, Surabaya and more. EyeEm Meetups are the perfect way to get to know each other in real life and take photos together.

Check out the full schedule here and let us know if you want to organise your own meetup!

EyeEm Bangkok Meetup at Hualumpong by Toth Kanteera on EyeEm

With the help of our ambassadors we were able to translate EyeEm into German, Spanish, Portuguese and Japanese. Since EyeEm has been available in Japanese (thanks to Yuki!), we’re currently featured in the most popular apps section in the Japanese App Store.

Many more languages will follow in the upcoming months!

in Japan by EyeEm Team on EyeEm

Initiated by EyeEm Melbourne Ambassador Misho Baranovic, EyeEm will play a major part in this years Format Festival UK, one of the world’s leading festivals for contemporary photography. We won’t reveal much at the moment, but it’s going to be big and YOU and your photos will be part of it.

Since Misho’s already on his way to Europe, he is kindly dropping by Berlin to host our 3rd EyeEm Masterclass this Saturday. With the aim to learn from each other and take photos together, we’re looking forward to many more masterclasses in Berlin and worldwide.

Coming up next: award-winning photographer Stefano de Luigi will be talking about his Idissey project.

EyeEm Masterclass at Altes Europa by Misho Baranovic on EyeEm

Macworld 2013 at ArtHaus by Jen Pollack Bianco on EyeEm

The AMPt community is amongst the most active and talented on EyeEm. Ambassador Frank Mathews, one of its founders, and Michelle Robinson introduced their weekly challenges to EyeEm which receivehundreds of submissions every week.

Frank will also host the EyeEm Raleigh Meetup this weekend.

at AMPt Community by AMPt on EyeEm

Taking place from 19th to 21st April 2013 at the Design Hub Barcelona, the D-IVE Photomobile Fest 360° will be one of Spains biggest mobile photography conferences so far. There’ll be heaps of workshops and an international photo contest hosted on EyeEm.

Barcelona Ambassador Carolina de Britos is the organizer of the festival.

So what are you up to?

If you want to host a meetup, an exhibition or a workshop, kick off a project, a photo challenge or help us with translating EyeEm in your language… make it happen!Get in touch with the EyeEm Ambassadors near you, tell us your ideas and together we’ll take photography to the next level.