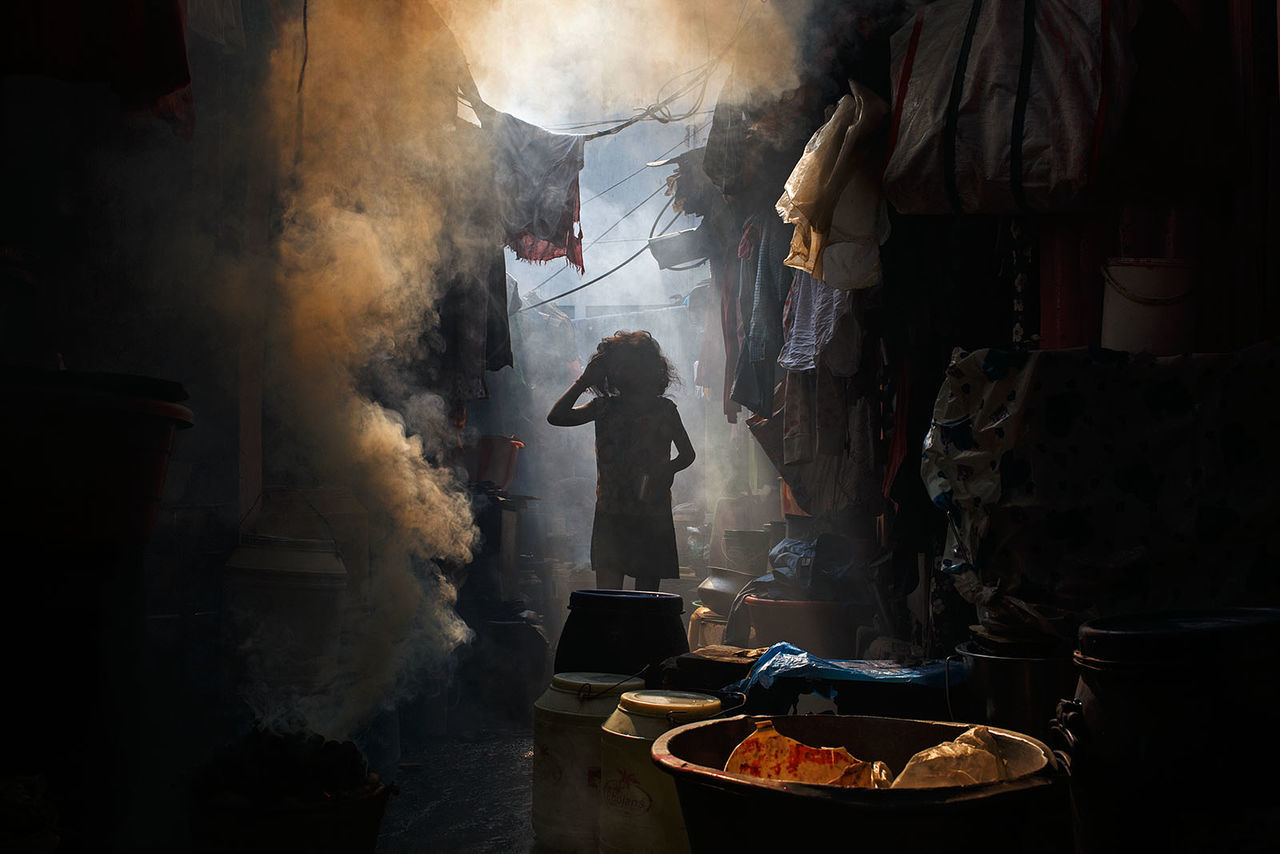 Jury member Matt Barker explains what he’s looking for in this year’s EyeEm Awards submissions. Find out how you can get your hands on €3,000 of camera gear and €500 worth of travel vouchers.

We spoke to MPB founder and CEO Matt Barker to find out how you can make your submission to this year’s ‘The Traveler’ stand out from the crowd.

Having started one of the largest destinations for used camera gear nearly 10 years ago, Matt Barker has always been drawn to the art of creativity. Here, he tells us why he won’t be looking for what your submission was shot on, but rather what it says about you.

What Makes a Winning Submission?

What’s going to make an image stand out for you?

The photos I’m drawn to most are photos that drive some sort of emotional response. For me, it needs to be something that makes me think. It could be a situation or subject matter I’ve seen before, but it’s been captured for the first time in a new light.

I think photography is such a personal expression of the individual behind the camera. So when I’m looking at the submissions, I’ll be looking to see if the image tells me something about the photographer - rather than the subject matter.

Have you any travel experiences that have shaped the way you approach creativity?

Through travelling, you’re exposed to all sorts of wonderful things, and photography captures the places you go from a personal perspective. New York always stands out to me as somewhere that continues to get documented in a million different ways. Photography has always been a way for me to get further exposed to the creativity of the city.

Have you got any tips when it comes to photography on the move?

When I think about gear, the biggest change I’ve seen is what I refer to as ‘cross pollination’ of brands. When I started out, MPB was operating in a world where if you owned a camera you could only use a lens from the same camera brand.

Changes in technology, and the variety of camera equipment options, has led to much more creativity in terms of the choice of kit people shoot with.

I regularly speak with young photographers who are no longer using the most obvious piece of kit - the most popular or most expensive. Instead, they’re choosing a lens that’s up to 30 years old and putting it on the latest DSLR camera. There are so many opportunities - particularly in terms of breadth of lenses - that are really stretching creativity.

From a technical standpoint, as a jury member or member of the panel, are you going to be looking for a particular quality of image?

Most people I know shoot with an interchangeable camera kit, made up of the gear that they can afford. Whether that’s a hundred euros or several thousands.Often, they’ll also carry a second body with film as well as their phone, simultaneously shooting across all three platforms. That’s what I see happening, so I’m not going to be looking at what a photo was shot on, I’m going to be looking at the photo itself.

I started MPB because of my love of photography. So, when I go through the submissions, I just want to see something that amazes me, in one sense or another.

It doesn’t matter who you are. You can go out and shoot, put your photo up on social media and show your work to the world. Photography takes a certain level of confidence, so I’ll be looking less at the technical aspects of an image and more for something that shows me what the photographer was thinking.

Share your best travel photos to #EyeEmAwards19 ‘The Traveler’ for your chance to win a €3,000 voucher to spend on camera gear at MPB, plus €500 spending money for your next travel project – enter now. 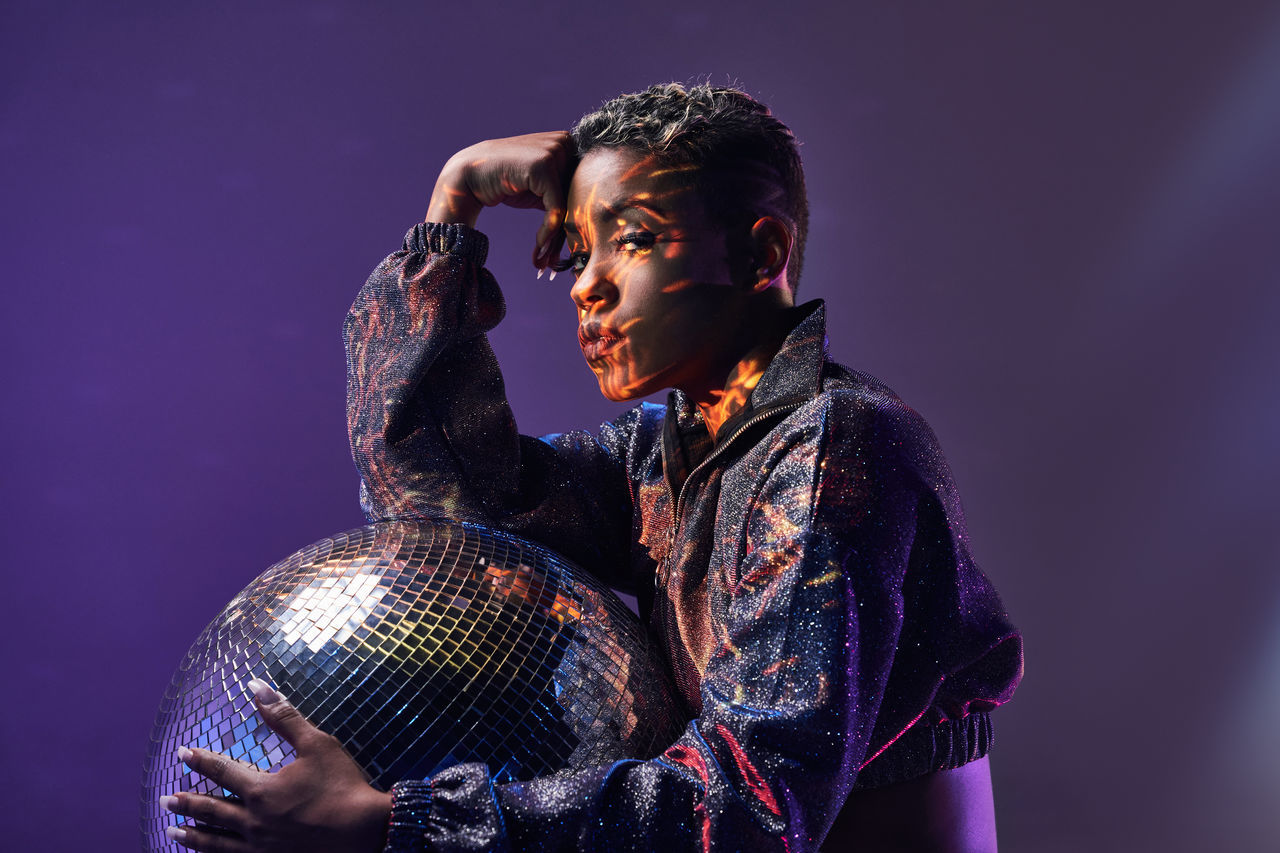