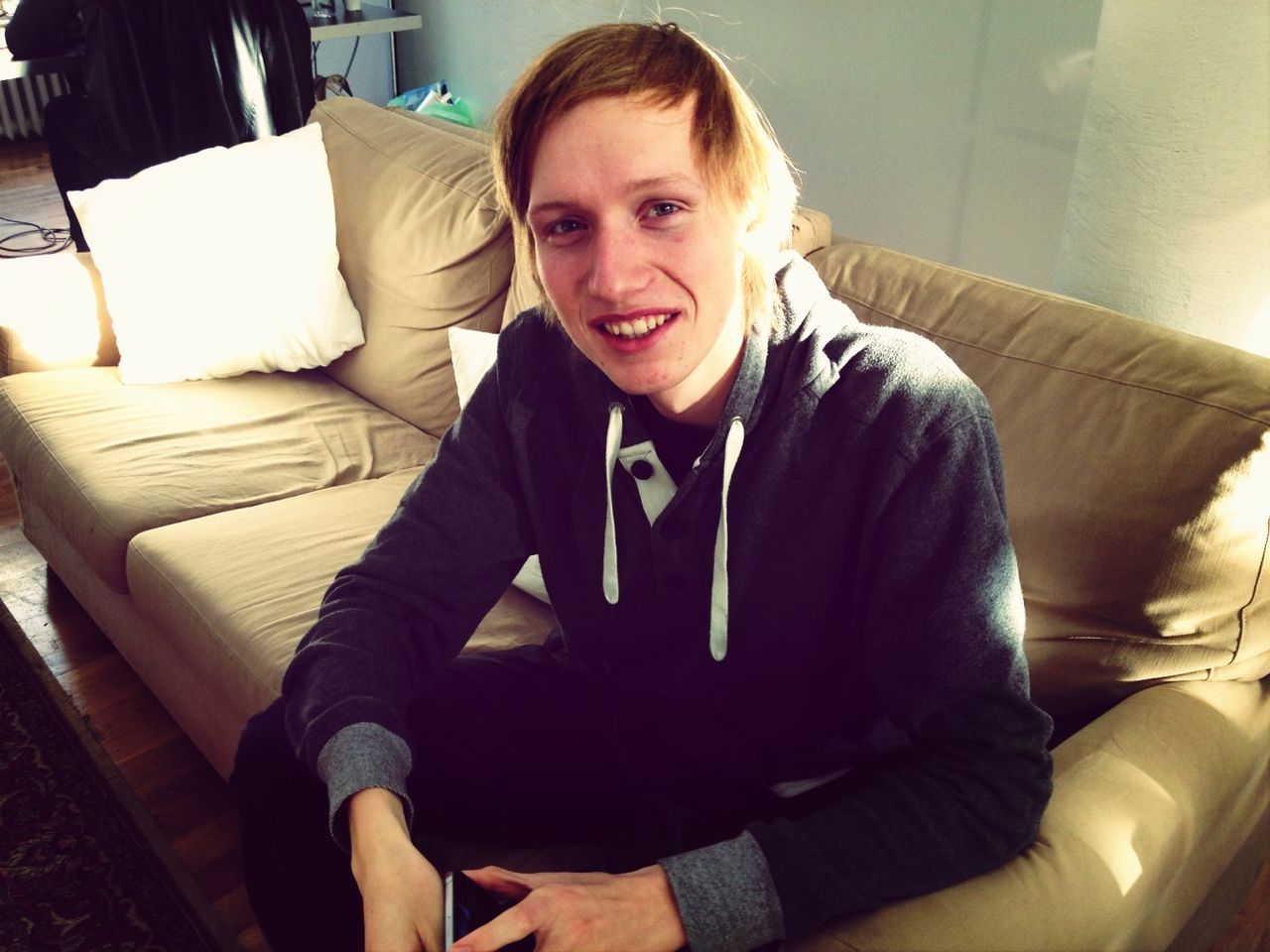 We’re excited to introduce you to our awesome dev intern Sebastian today! Hailing from Southern Germany and having just finished school, Sebastian was part of the winning team at the hackathon we hosted at Campus Party Berlin in August. And what do you know? He joined us for an internship as a developer.

we’re excited to introduce you to our awesome dev intern Sebastian today! Hailing from Southern Germany and having just finished school, Sebastian was part of the winning team at the hackathon we hosted at Campus Party Berlin in August.And what do you know? He joined us for an internship as a developer.

Let’s give Sebastian a warm hug andget to know him through his pictures first!

Hello Sebastian! Please tell us a little bit about yourself: who are you, where do you come from, what did you do in the last couple of years and how did you find your way to EyeEm?

Hey, I’m Sebastian, 19 years old and I come from a town called Schwäbisch Hall in Southern Germany. I finished high school this June and founded a photography company called Lichtathleten with some friends, which we were mostly focused on in the last months.

Before studying I decided to take a gap year and doing an internship besides travelling. Because I’m interested in startups I’ve visited Berlin to look for one. Through the Friday@Six Startup Tour, which I’d recommend to everyone coming to Berlin, I’ve visited EyeEm and got to know the people. Besides having other proposals I’ve decided in favor for EyeEm, because I liked the people and the idea. And I still do!

Is your favorite place in the world really a volcano?

It’s awesome there! The volcano is called Hverfjall, it’s an enormous tuff ring. You can walk up there and walk around the ring. The view is breathtaking, you have the Myvatn lake on the one side and other big volcanos on the other side, even more you’re mostly alone up there! Here’s a panorama I’ve captured up there.

You recently gave a lunch presentation about meditation and mindfulness. Are you all zen?

Not at all, but I hopefully will become more zen in the future, when I meditate more and livemoremindfully.

We’ve heard rumors you’re looking into studying in the USA. What are you up to?

I’m taking the SAT and trying to get into a college, but chances are so little.

Which person (dead or alive) would you like to meet and have dinner with?

What’s your favorite picture you took in recent times?

I can hardly decide, because none of my photos feel as special as those in the popular stream for example. However, this is a shot I really like:

German Bowl at Friedrich-Ludwig-Jahn-Stadion by Sebastian on EyeEm

Best band of all time?

What do you eat for breakfast?

my dogs are cooler than your kids

Look at the photo and imagine the secrets I have.

Thank you Sebastian. Great to have you on board!