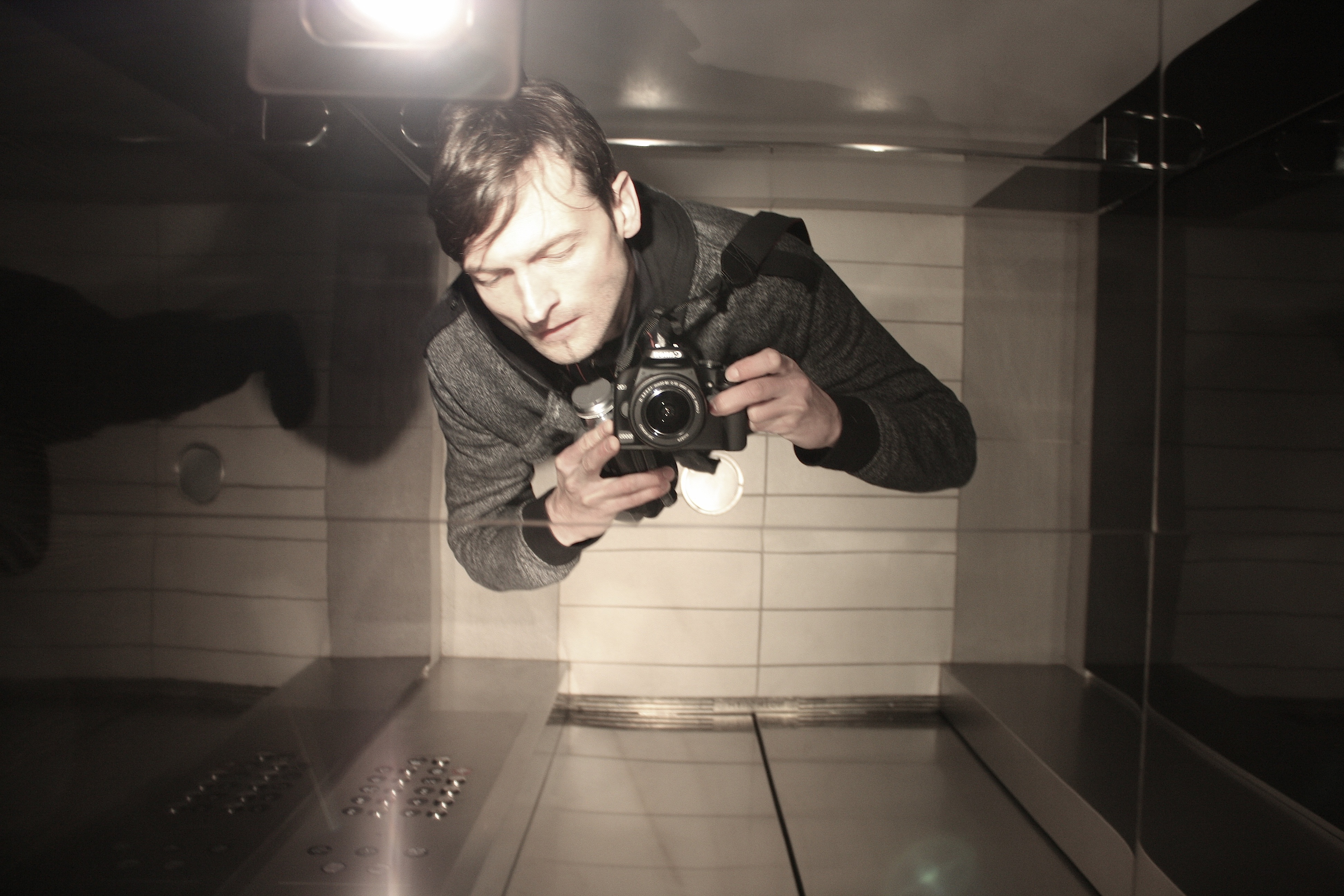 Ole is our Public Relations Manager. He is the man with his finger on the pulse, and makes sure that everyone, everywhere, hears about EyeEm. But what does he have to do with Winona Ryder?

Ole is our Head of Public Relations. He is the man with his finger on the pulse, a phone in one hand while he frantically emails with the other. His job is to make sure that everyone, everywhere, hears about EyeEm. But when he isn’t networking across the world, what does Ole get up to?

We caught up with Ole to find out more about him.

Where is your favorite place?

What is your best kept secret?

Hi Ole! Please tell us something about yourself: who are you, where do you come from, what have you done in the past few years and how did you find your way to EyeEm?

I’m Ole and I grew up in Berlin. I did a masters in North American Studies and Communication Sciences before working for newspapers, radio stations and TV. Adding PR work for agencies and the music industry later on, I finally entered the image industry some years ago. This brought me right to EyeEm. I also ran a gallery called sojus42 for some time on the side, and started some bands.

Can you please give us a little insight into what you do at EyeEm?

I do PR and media relations. So if EyeEm was an e-guitar, I would plug in all kind of amps and add some effects every now and then so many more people will hear and read about us. I turn this wonderful app, its thriving community and the amazing international team into story ideas the media will be anxious to pick up. Or get us literally on stage, as on conferences.

So, you really do love music!

For me, music is like breathing. I got addicted to music as a kid listening to a little transistor radio in my bed and to tapes by my older brother. Me and my friends, we were totally into 60s and 70s stuff: Beatles, Stones, Doors, Pink Floyd, Led Zeppelin. Later this interest branched out into dub, funk, electronica.

I now play in a band called Daysonic. It´s Indierock and Britpop, with some psychedelic added every now and then. We have a funky, very playful, almost dance music side but that shows only inside the rehearsal room at the moment. You can find us on Facebook, on Soundcloud or listen to our last album on Spotify

Please show us a photo you took recently and tell the story behind it.

Actually not a big story. Besides puddleography and urban geometry I like to shoot street art decay and decomposing urban communication. These thick layers of concert posters glued together or paint peeling off walls create amazing structures of materials and colors.

What does your best kept secret photo mean? You campaigned to free Winona Ryder?

Sort of. Being also the PR guy of our band I thought back then it might be funny to write a support song when she was arrested for shoplifting. At least, we were invited to a local radio show after having won the weekly song contest. And Mrs. Ryder didn´t go to jail. Her management never called us back, though. And before you ask, yes I did have a crush.

If you could go for a drink with anyone, who would it be and why?

John Lennon, if he´d be alive. Very interesting character, very reflective on his art, his campaigns, his role as a father. And hilariously funny, I guess.

Your favorite album(s) on EyeEm

We hear you have a tendency to spell things backwards. Can you tell us a bit more about that?

Good thing is, it´s only my inner voice doing this. Tsom fo eht emit ta tsael. And this occupies way less brain capacity than one might think. One of the more notable findings was when I stumbled upon reading the word „naturtrüb“ (German for „unfiltered“, like in apple juice) backwards recently. It´s Burt Rutan – the famous space engineer at Virgin Galactic. On a juice carton.

Sknaht Elo! Or for people who like their words straightforward, thanks Ole! If you want to see what Ole like to shoot, check out his EyeEm profile. Or why not get in touch and send him an email?

To meet other members of the EyeEm team, check out these interviews with Bianca, Maddie and Francis.