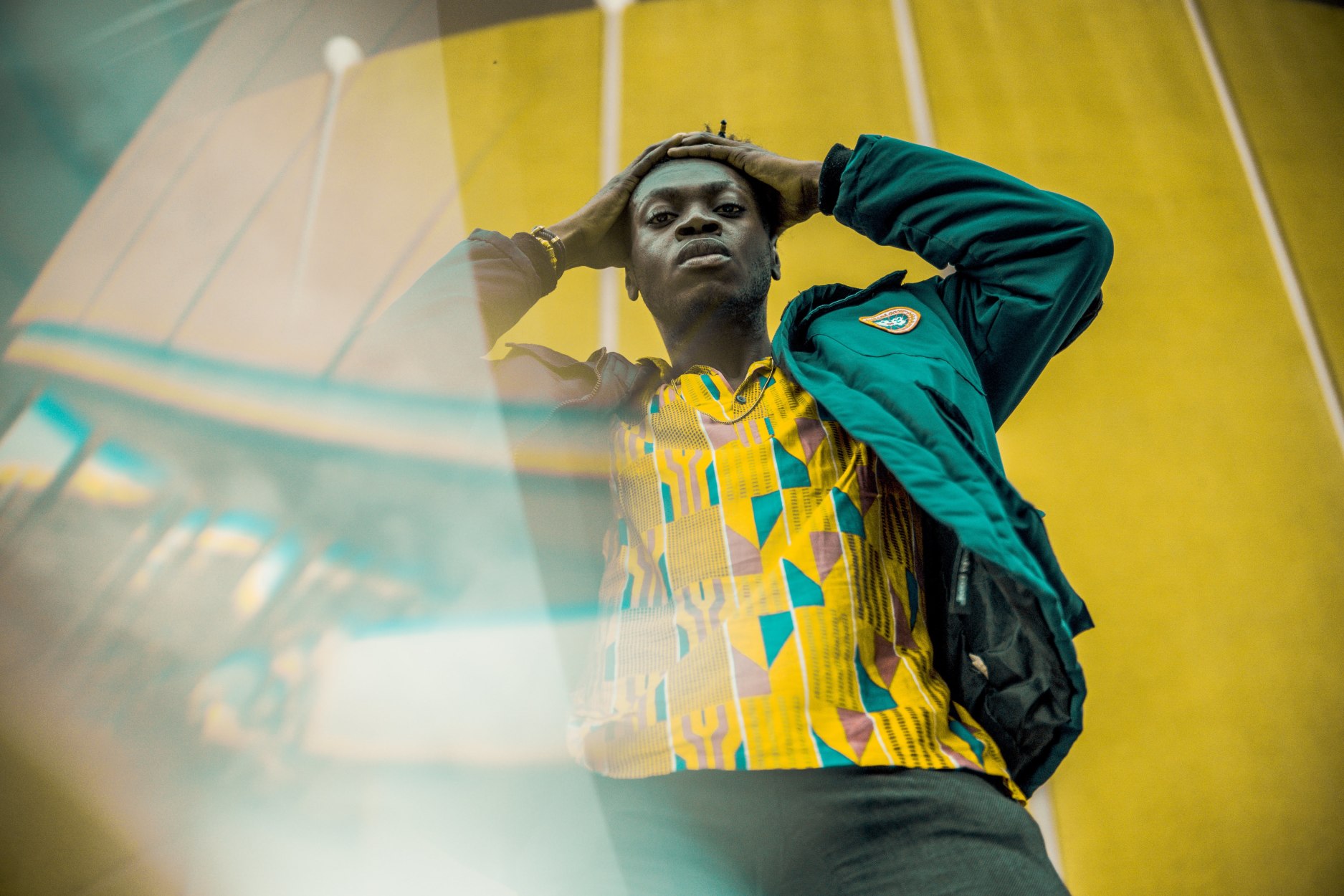 We spoke to the team from Beazy to find out what makes the camera and video gear hiring platform different. Find out more about how they got started and why community is at the core of everything they do.

We caught up with Jonas and Julia, the co-founders of the freshest gear hire platform - Beazy. With the help of their team and creative community, Beazy is bringing together some of Berlin’s best talent to swap and share camera gear, video equipment, and shoot locations.

Beyond that, they focus on creating environments for photographers, videographers, and creative minds alike to come together to inspire and educate one another.

A few weeks ago, we joined forces with Beazy to bring to you ‘Creatives Talk‘ featuring our very own Photographer of The Year, Kate Phellini, as well as our series of EyeEm X Beazy Meet Ups.

Get to Know The Beazy Team? 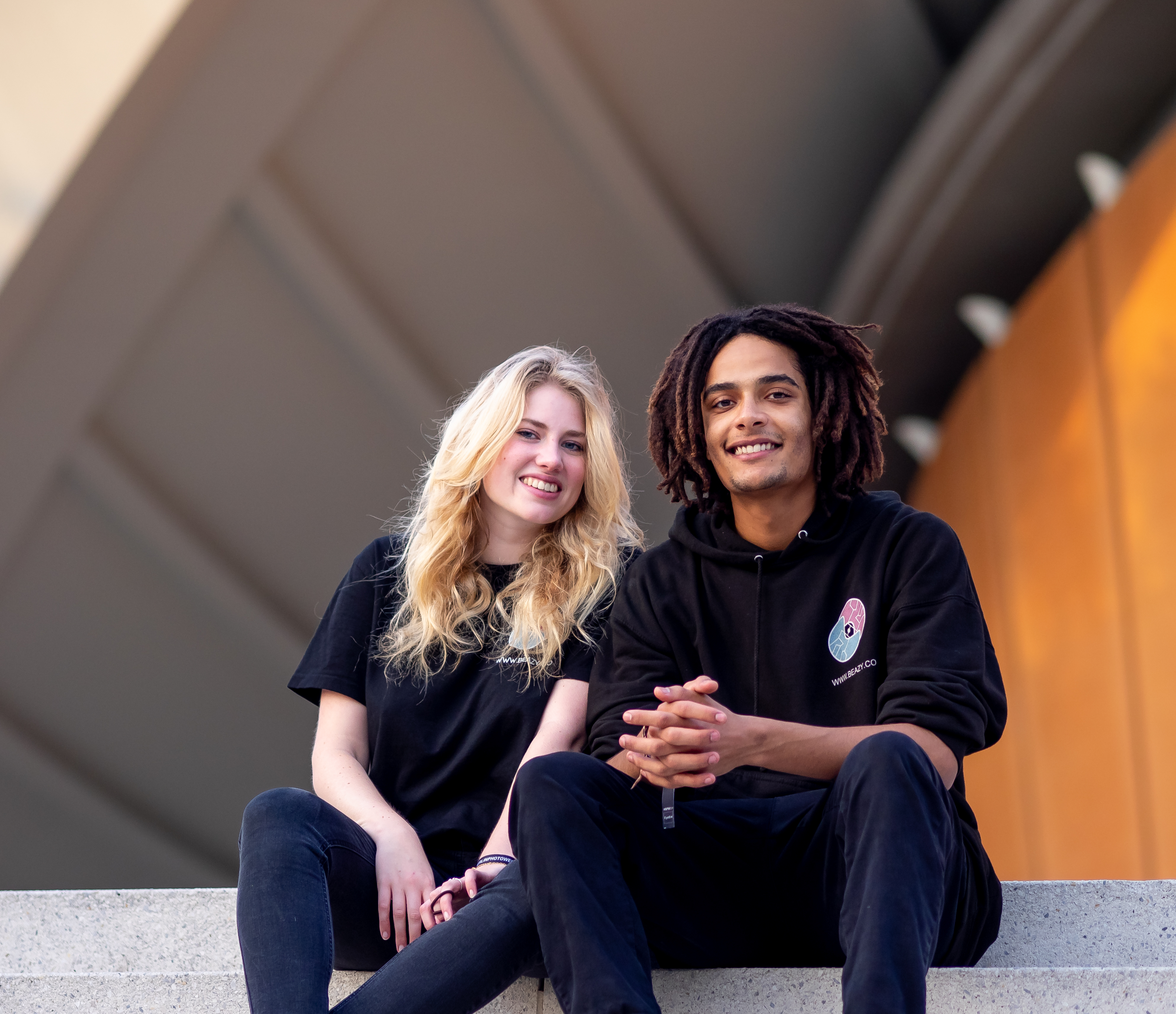 For those that don’t know, can you describe Beazy in just a couple of sentences?

Beazy is a rental platform for photographers and filmmakers (you can think of it as AirBnB for photo and video equipment.) You can rent all the gear you need from local creatives, including cameras, lenses, drones, lights, stabilizers and even pro & home studios. You can also earn an extra income by sharing your equipment or space with others. 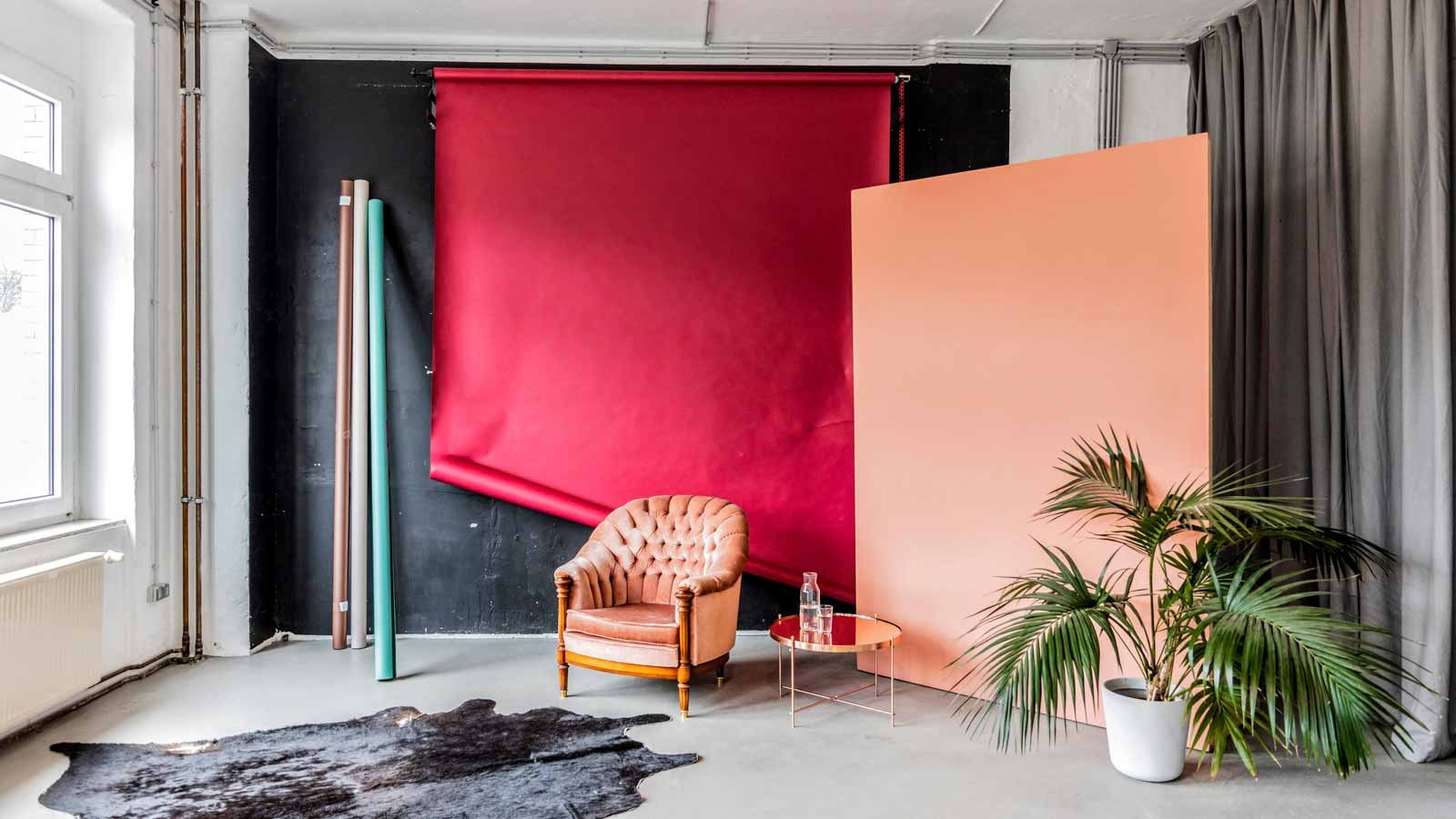 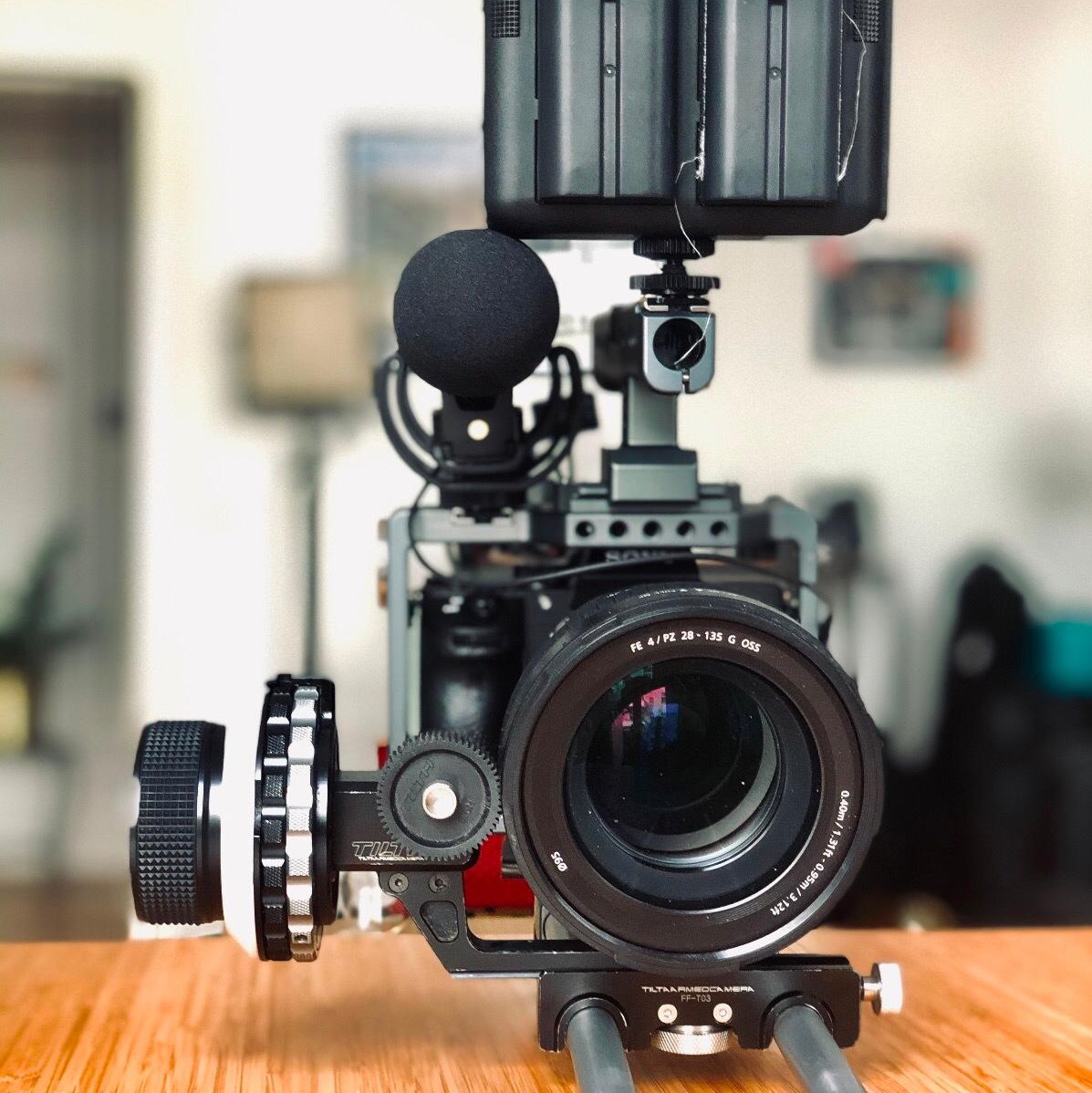 How did Beazy get started?

Simply put we were two students passionate about photography. We met during a shoot and realized that we were both facing the same problem - photography equipment remains extremely expensive even though it’s unused a lot of the time.

Buying a €2,000 lens everytime we wanted to try something new couldn’t be the only way, right? Well we quickly realized that there was no convenient or safe option on the market for gear sharing and we felt like it was time to do something about it.

We built our business plan, applied to a few startup grants back in Switzerland, and a few months later there we were: winners of 2 grants, with an MVP and two one-way tickets to Berlin. 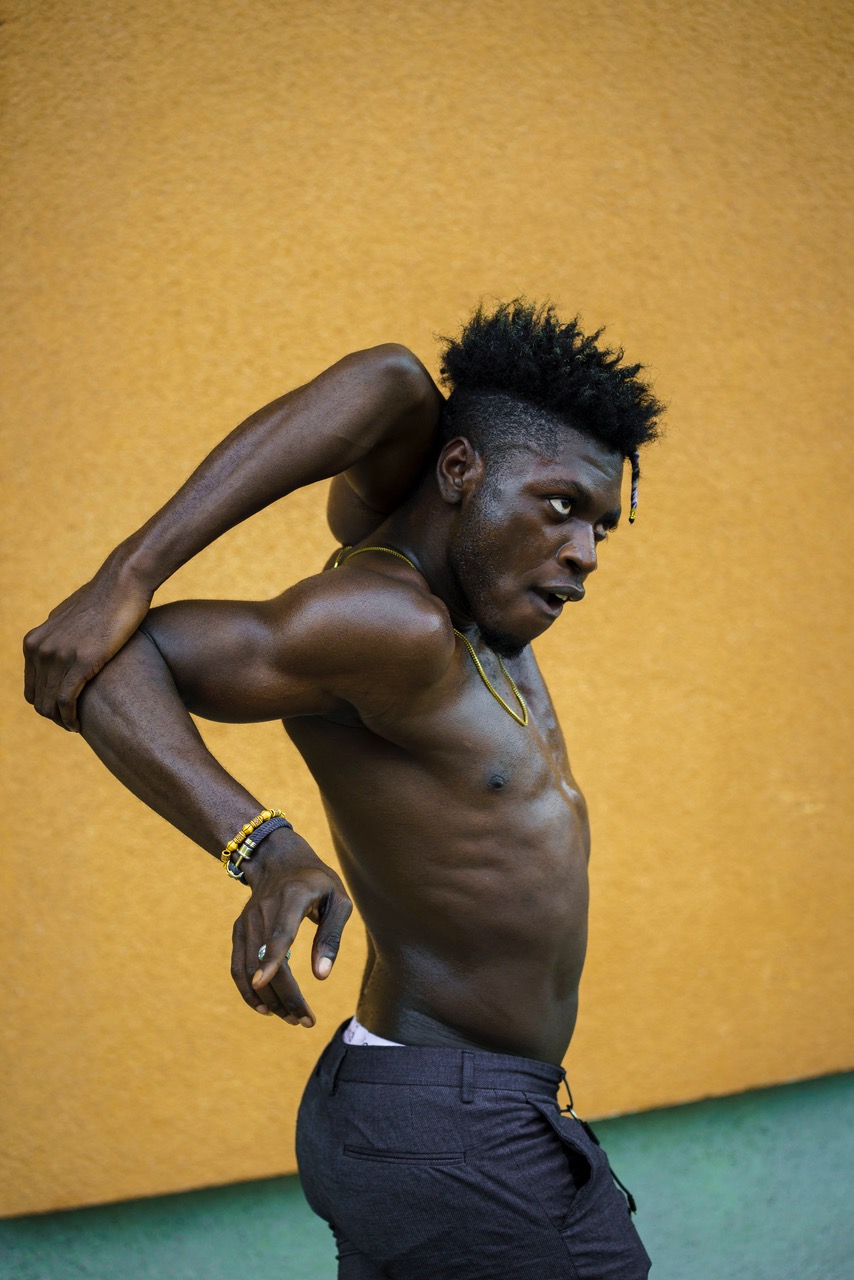 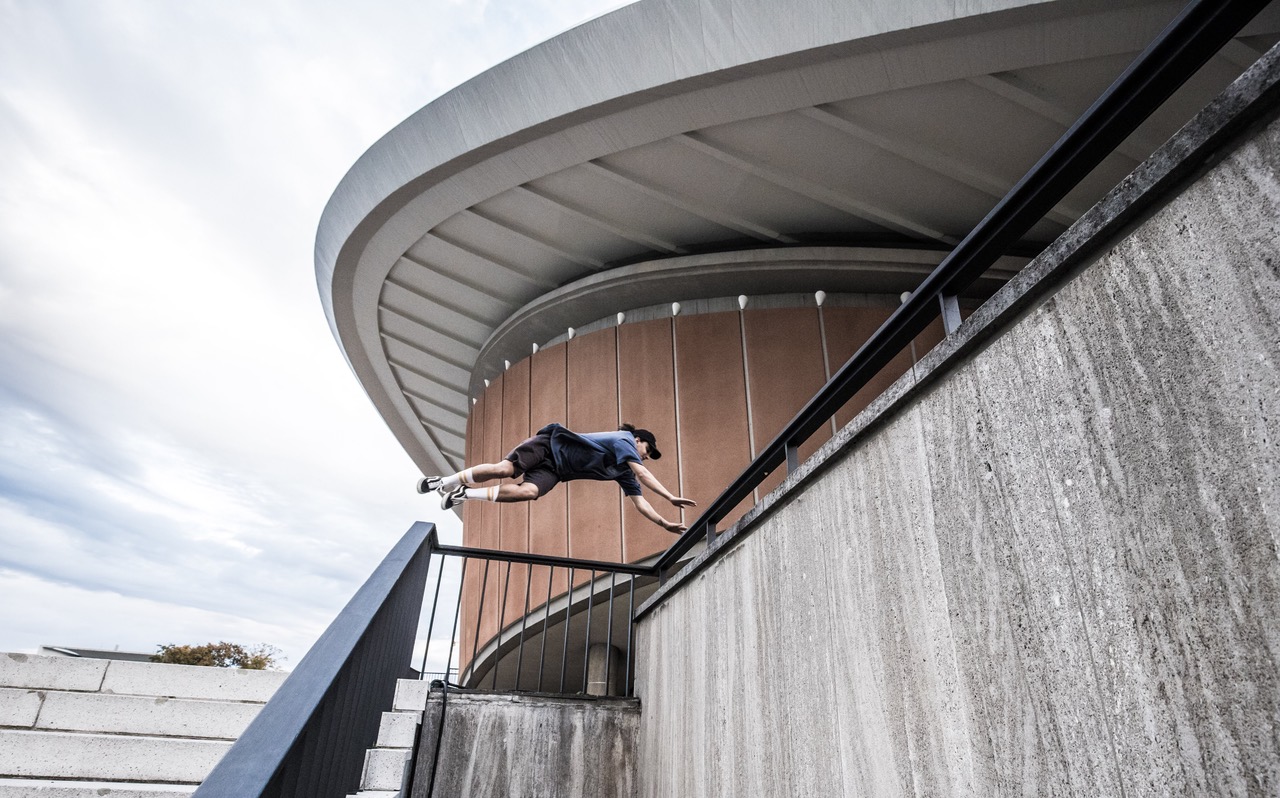 What do you love most about the Beazy concept?

Beazy is not only about sharing equipment, it’s also about connecting people, and coming together as a community to create. Everything we build is centered around the ‘power of sharing’.

What’s most important about collaborating with EyeEm?

We believe in the way that EyeEm is offering tools to empower photographers. Not only do we share EyeEm’s core values, but we believe in EyeEm’s potential to promote and support creativity all over the world.

Collaborating with brands like EyeEm allows us to reach millions of photographers who might be wanting to share their gear but never had the means to, but it is also shows our existing community the way in which we aspire to grow. 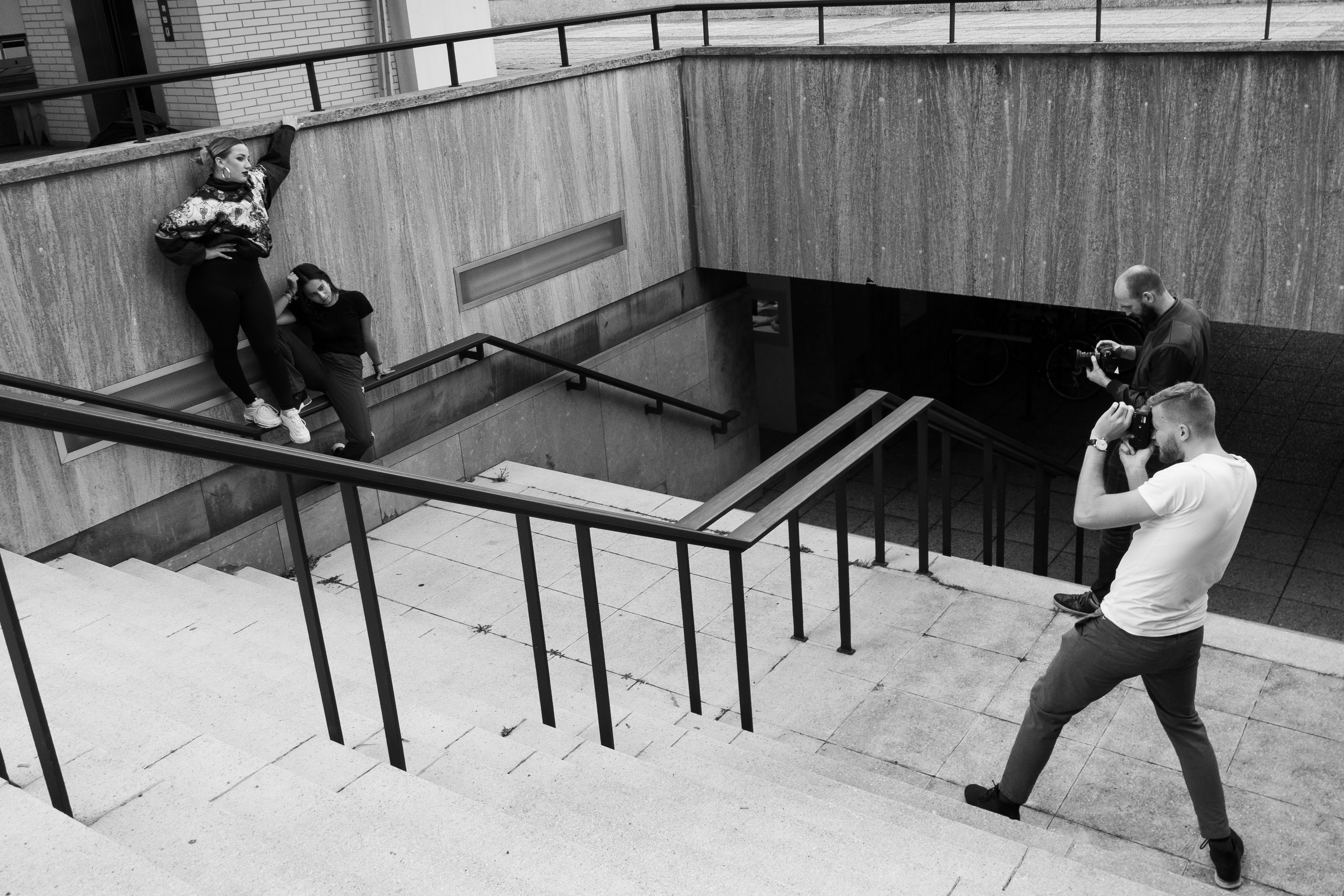 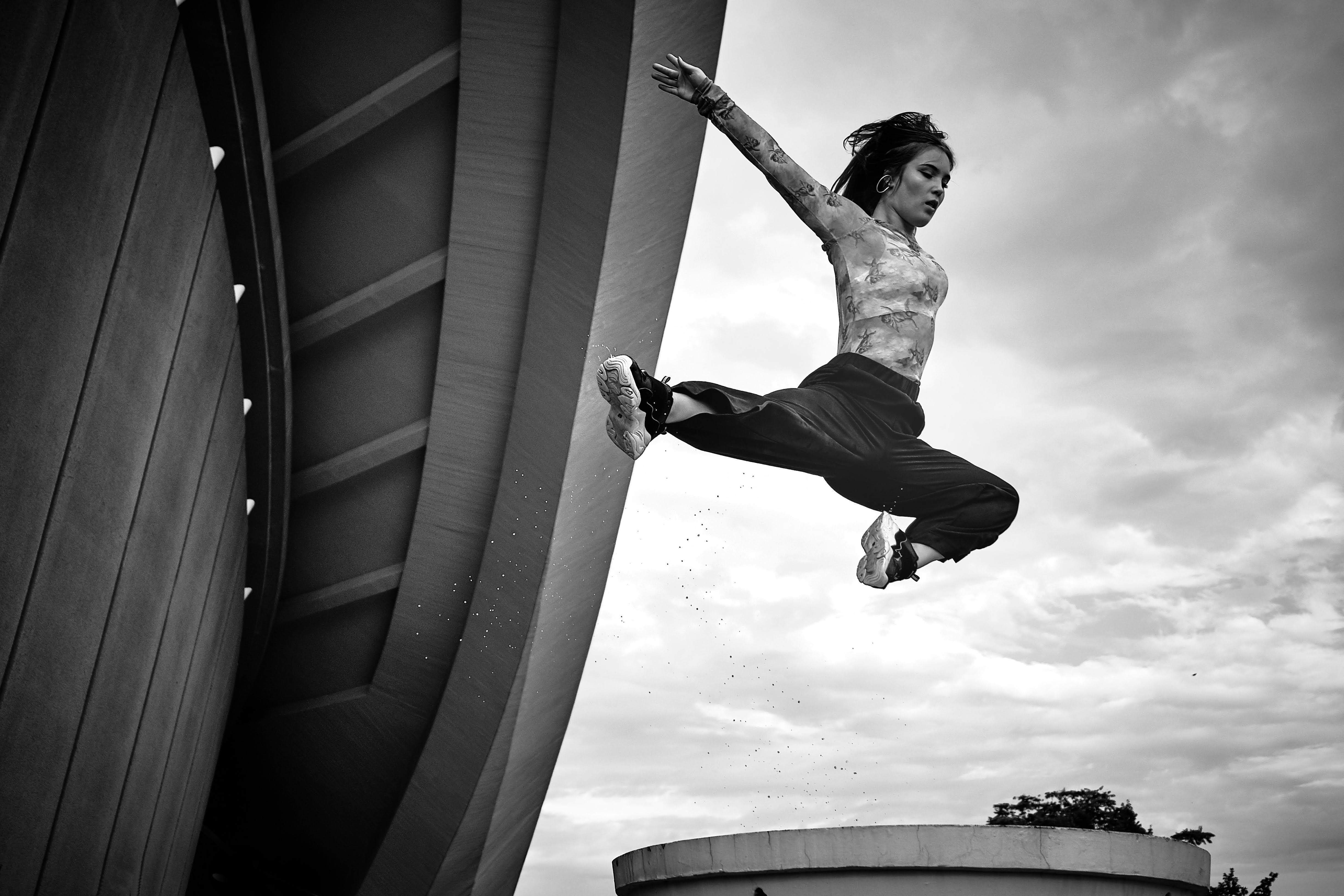 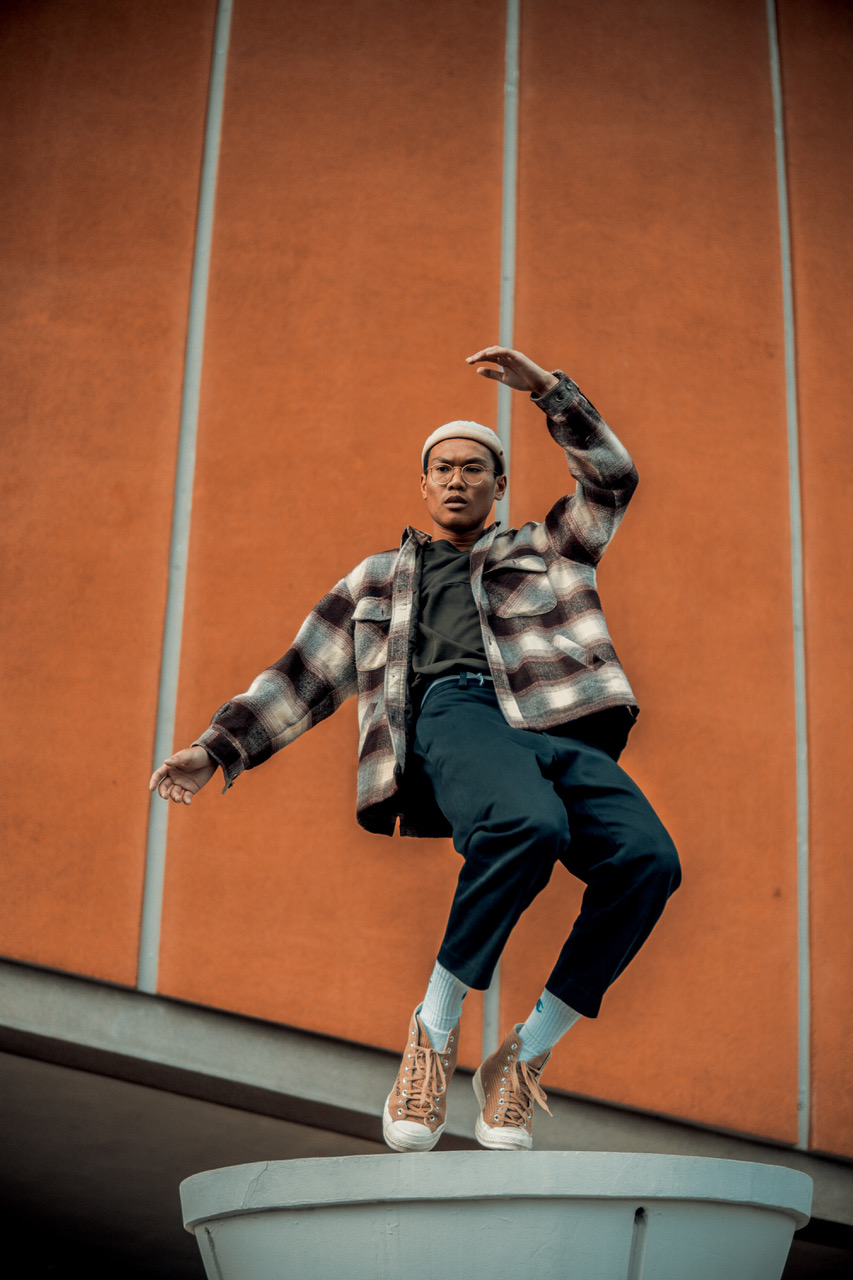 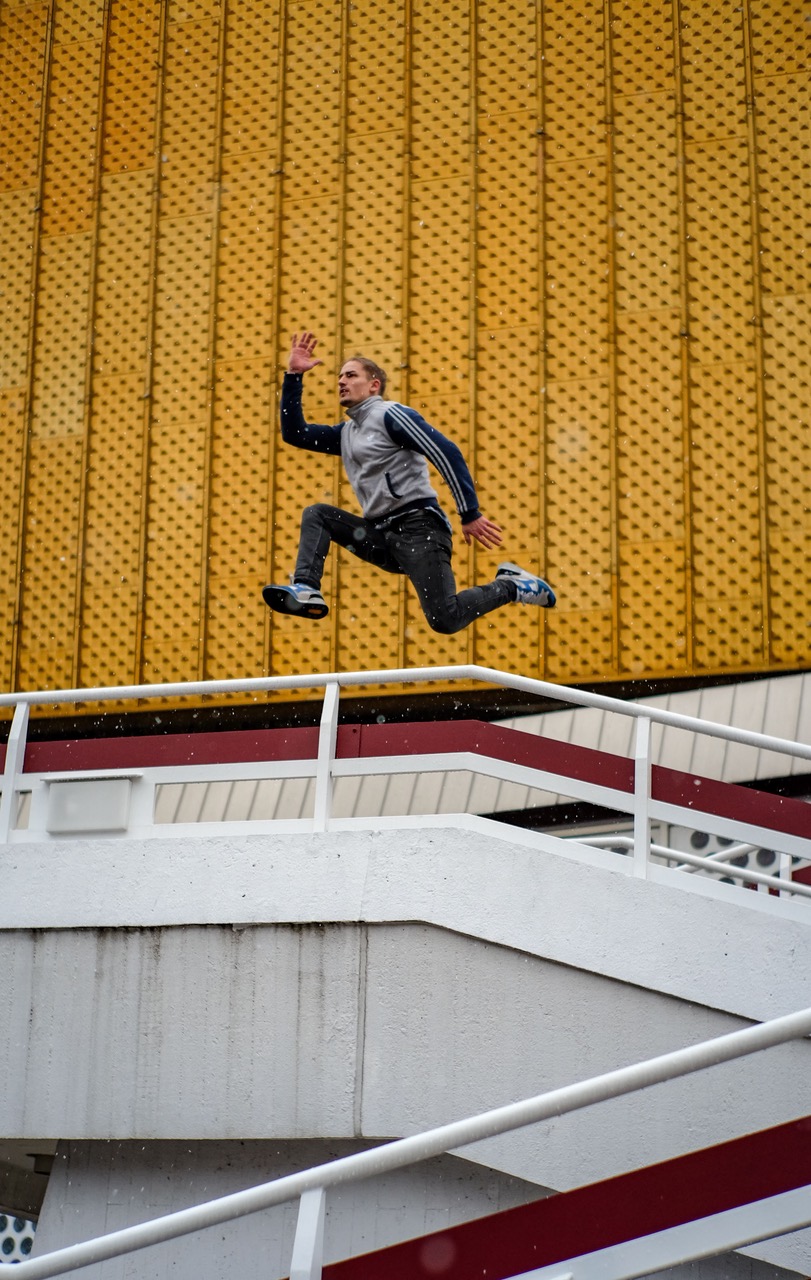 Why do you think it’s important for creatives to get together?

Sharing ideas and point of views is the motor of creativity. It allows people to learn faster, build meaningful relationships, fuel their imagination with new ideas and push their own limits.

In an era where most advancements are dividing people, we thought it might make a difference to bring them together. And… it works! We’ve seen incredible things happen since we started these meetups: connections, collaborations, job offers, exhibitions, friendships and tons of support. 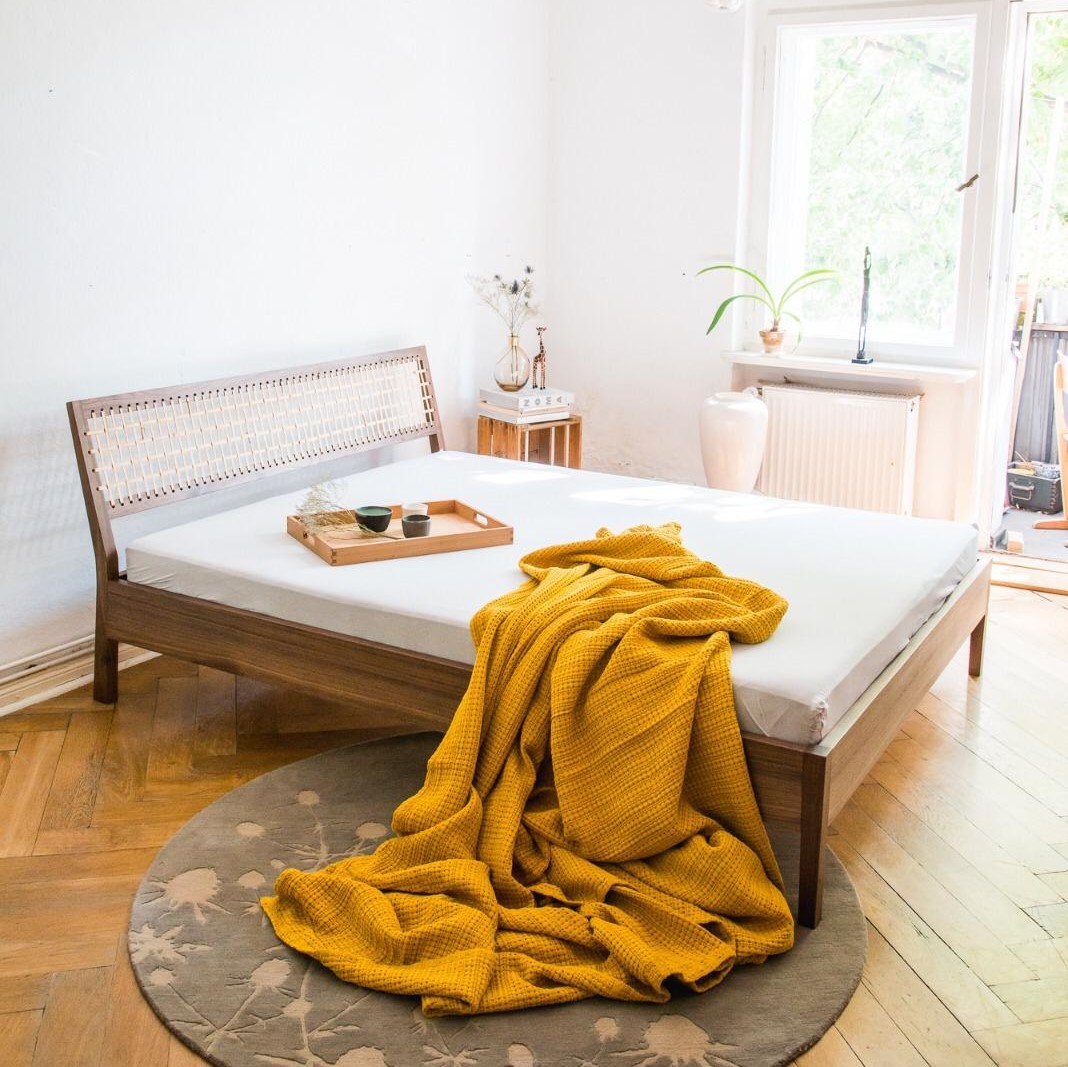 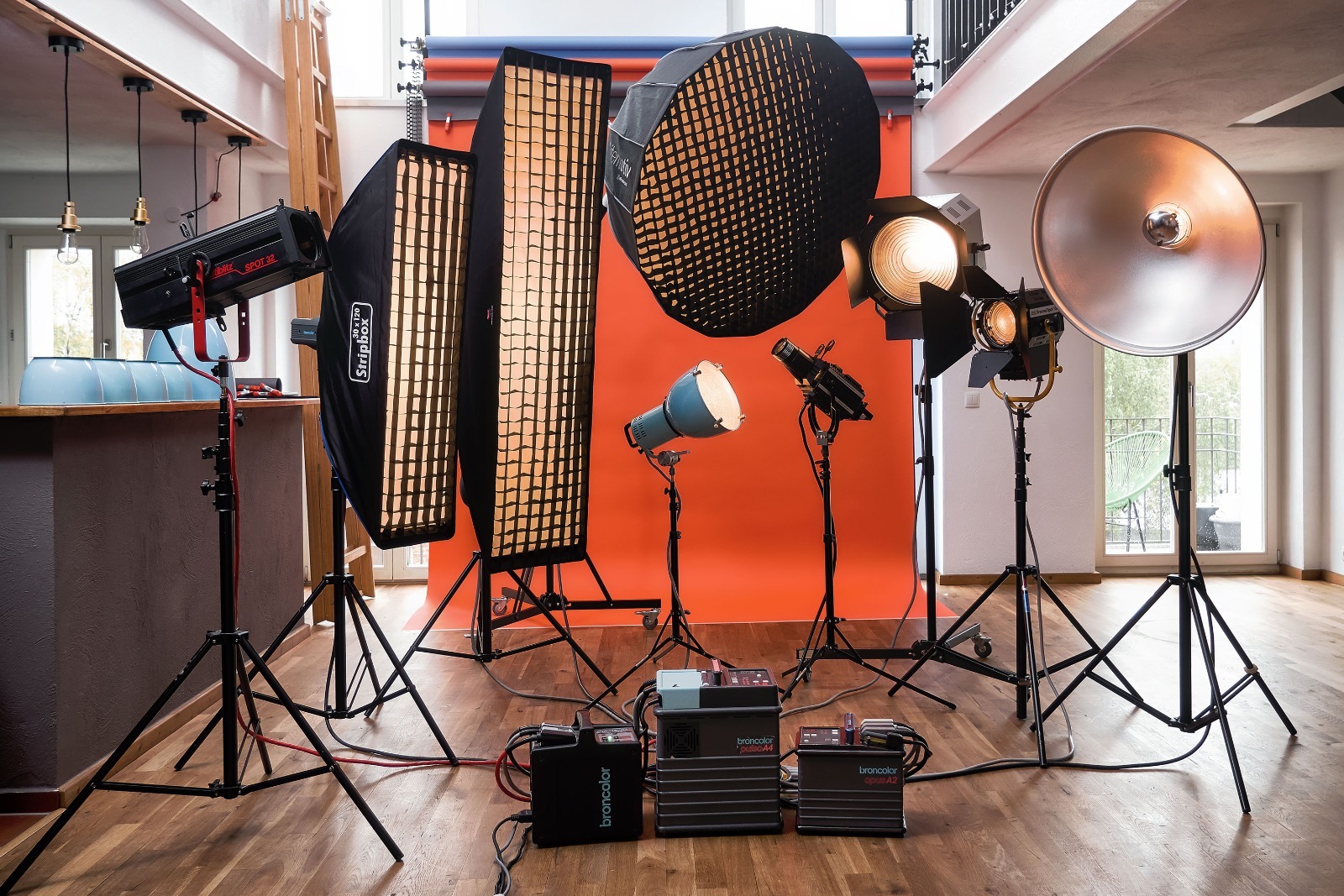 When it comes to events such as the BeazyMeet or recent Creatives Talks events, what do you want people to experience?

We want people to experience an ‘explosion of creativity’. A few hours, hundreds of talented minds, thousands of brilliant ideas, deep discussions, laughs, learnings, and all sharing the same passion - creation.

Since starting out in 2019, what’s been your biggest learning?

We knew that we needed to provide insurance for our users if we were to grow bigger: photographers love their gear as much as their own baby! We’re thrilled to have built a partnership with AXA XL who now automatically insures every item on Beazy up to €30,000!

Our biggest learning has been about the power of community. We started organizing events to meet creatives in town, which eventually allowed us to connect not only with potential users. Many became personal friends, and even more started volunteering to host workshops, and help in organizing events. 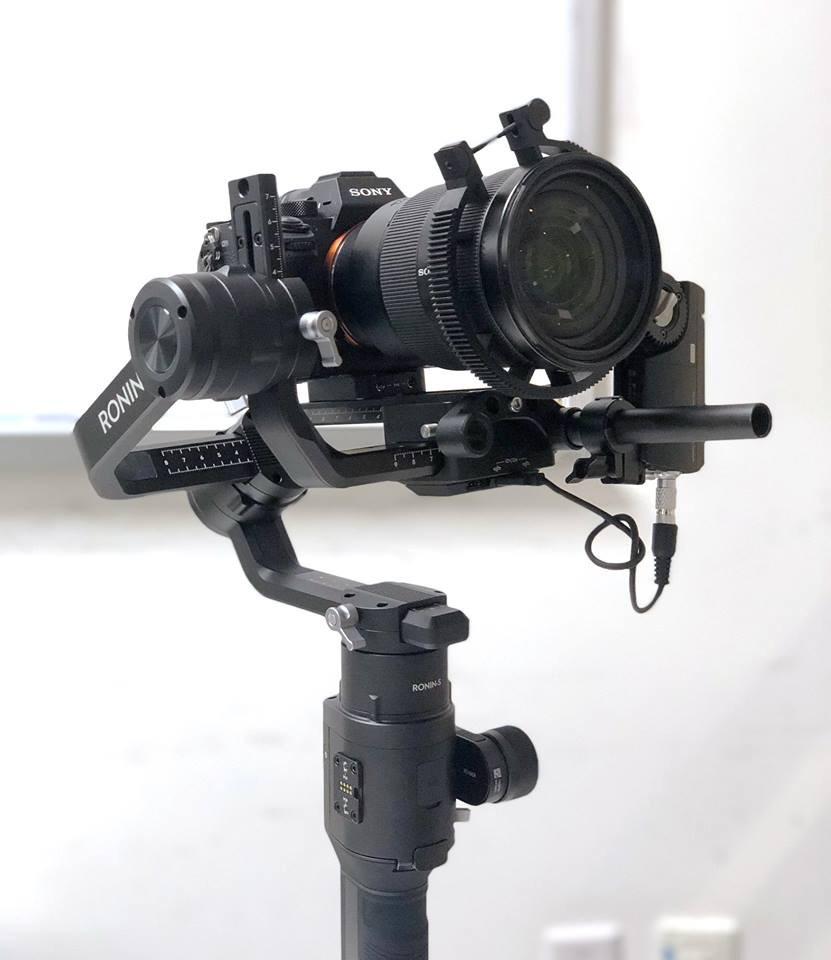 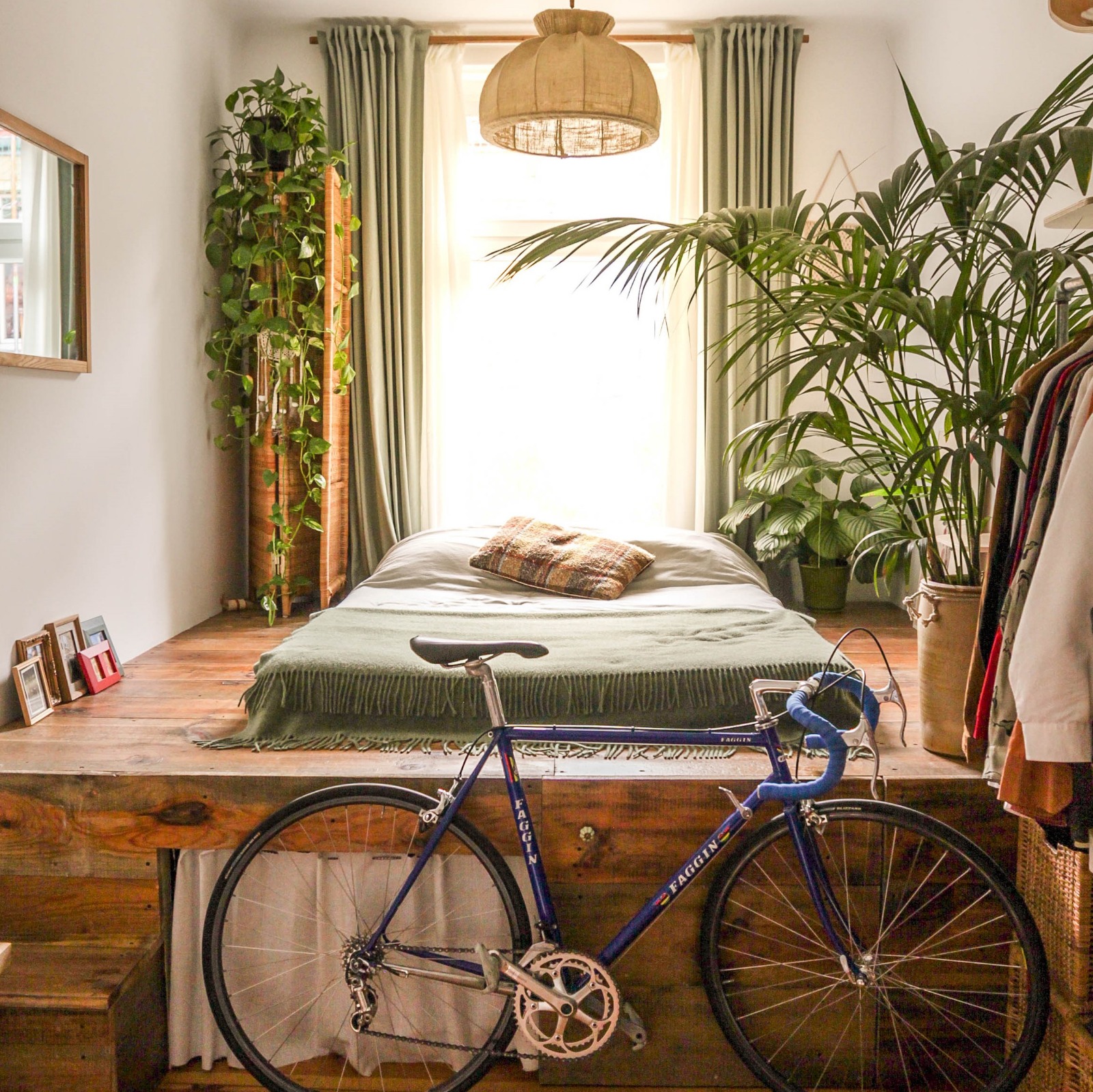 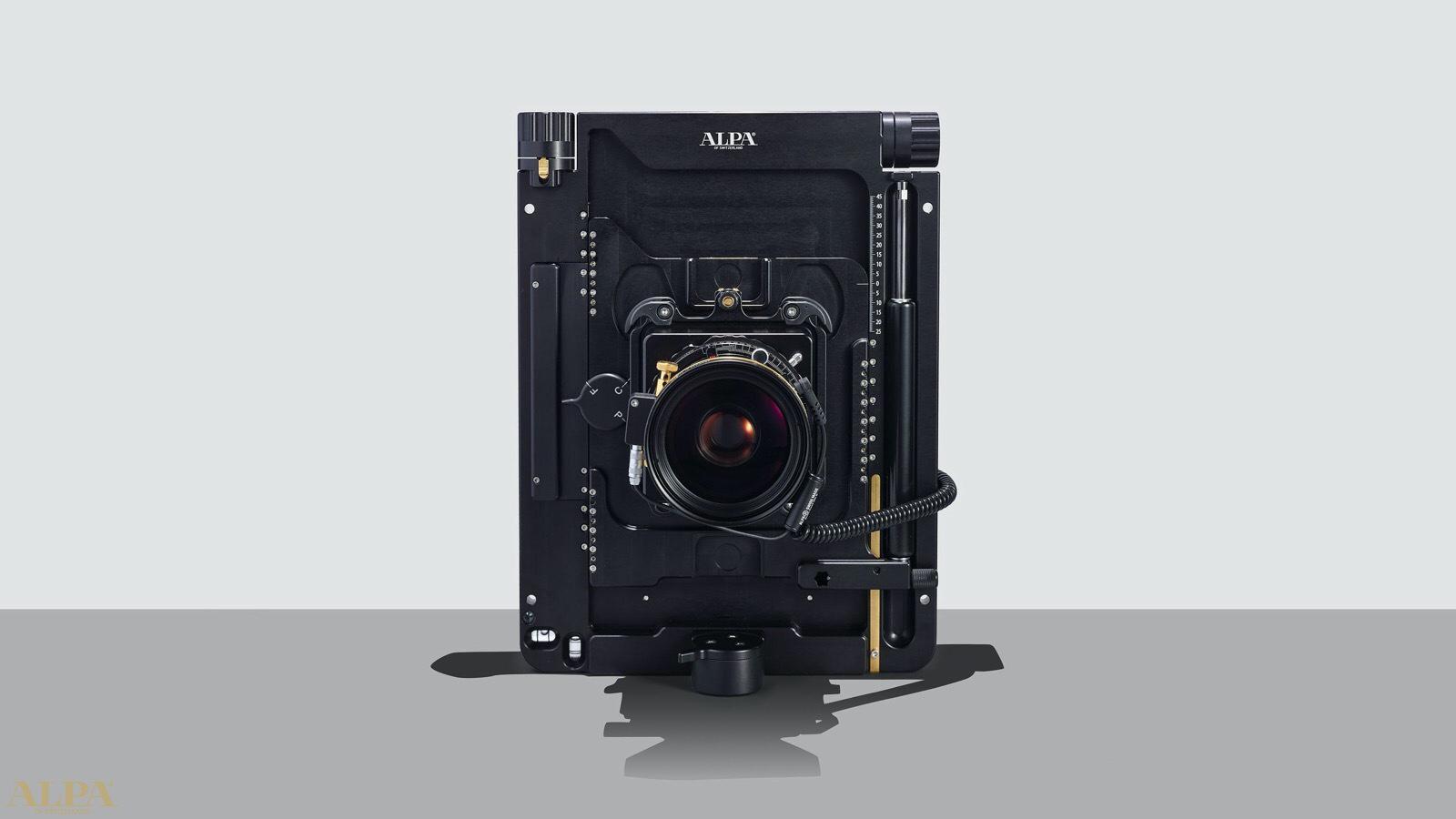 Did you join us for a recent EyeEm X Beazy Meet Up? Upload and share your images now!

Head to Beazy’s official website to find out more about Beazy and the team!