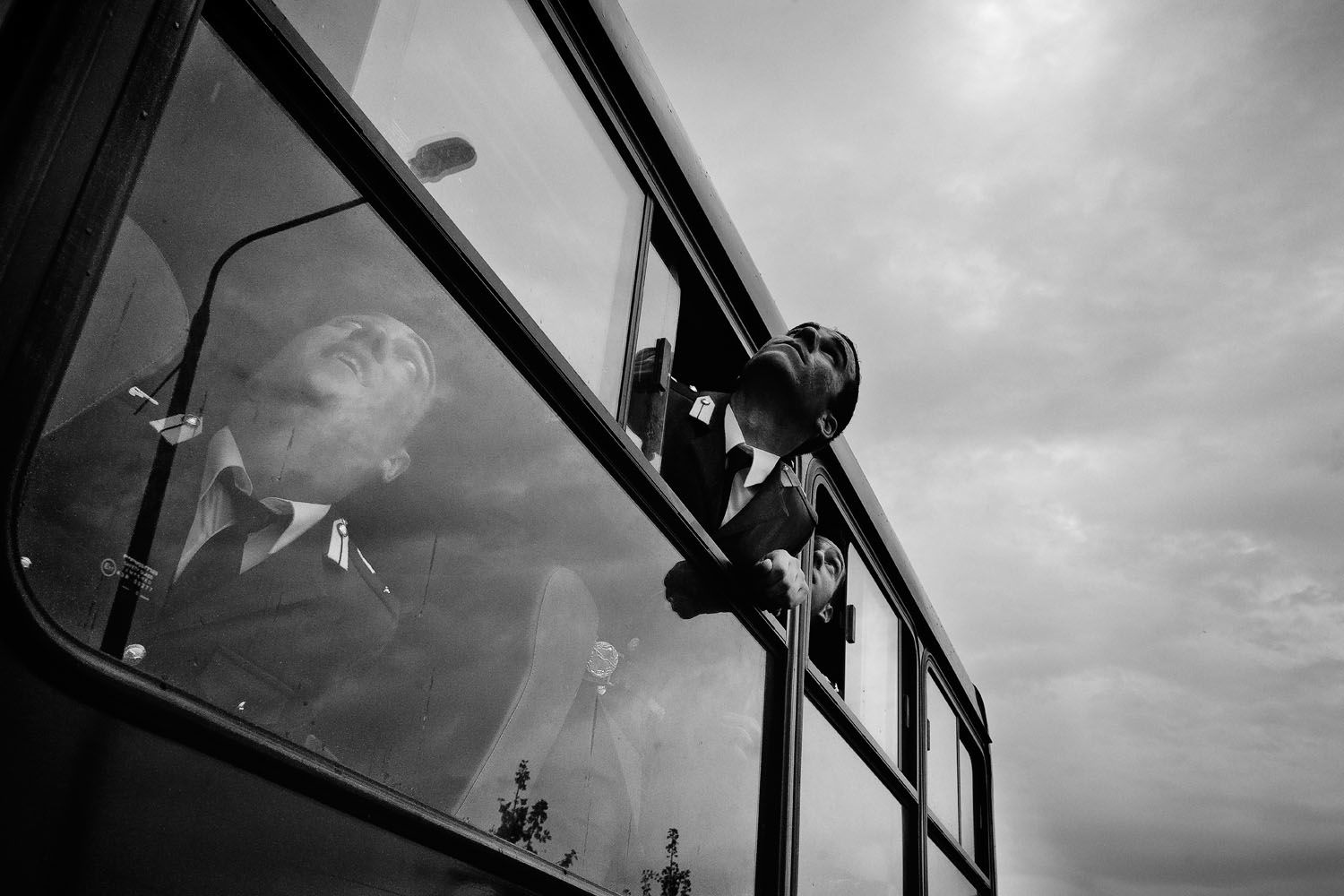 It takes a little preparation and a lot of chance.

Photographer Henri Cartier-Bresson is rightfully recognized as a master of the craft. He was one of the first true street photographers and artfully captured everyday life through the lens. But he also coined a term: The “Decisive Moment”.

With it he described the exact instance when a unique event is captured by the photographer – when something that may never happen again is frozen in the frame. He said it best himself, in an iconic quote:

“To me, photography is the simultaneous recognition, in a fraction of a second, of the significance of an event as well as of a precise organization of forms which give that event its proper expression.”

Cartier-Bresson always tried to keep his eyes open and his camera loaded – to be ready at the “fraction of a second” when an event warranted a photograph. This readiness has fascinated and inspired countless photographers over the years, who try to look at their surrounding in terms of possible photos.

But the theory of the decisive moment isn’t just fascinating because it casts photos as chance encounters between time, light, and subjects. It also questions how many images weren’t taken: How different would an iconic photo be if it had been taken just a few seconds later? How many great potential pictures never happened, simply because there was nobody with a camera at the ready?

Fortunately, Cartier-Bresson wasn’t overly dogmatic. “Of course it’s all luck”, he is said to have remarked about the secret to taking great pictures.

Capturing the decisive moment, then, isn’t about just being ready to snap – but to do what Cartier-Bresson did best, something he isn’t quite as famous for: Roaming the streets and waiting for time, light and subjects to arrange themselves.