On the Royal Road With Laure d'Utruy 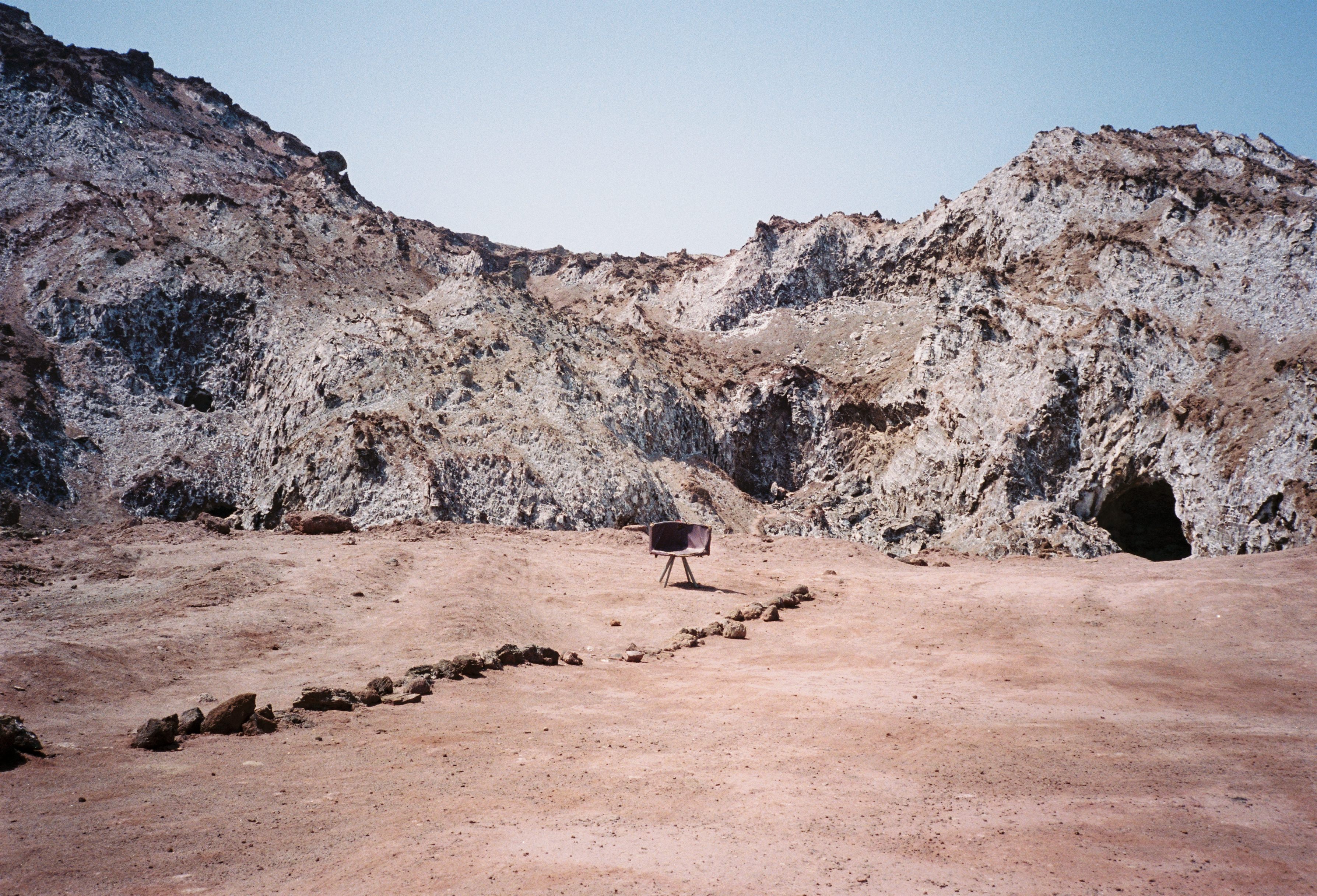 Laure d’Utruy’s photographs are filled with texture, color and curiosity. In her ongoing project, The Royal Road, she focuses on exploring the concept of duality in Iran. We spoke to the French photographer about what it's like to work on this particular long-term project, and how she documents the world around her.

Laure first traveled to Iran to visit a former classmate from her masters studies in London. She saw this as an opportunity to experience a place for herself and be able to distance herself from the influence from the media, and travel with an open mind and curiosity. Byembracing this and the mystery of the country as a whole, she became captivated by one particular aspect - the ever present sense of duality that exists throughout the country.

Throughout her extensive travels in the country, she has been particularly struck by the ways in which the rich and diverse natural landscape has continued to be transformed by urban and architectural development.

Iran has faced deep social, political and economic transformations over the last century and in particular since the revolution in 1979. These disruptions and changes have resulted in increasing dualities in many aspects of society - the opposition of tradition and modernity, religion and desire of emancipation, and influence from both western and eastern cultures. 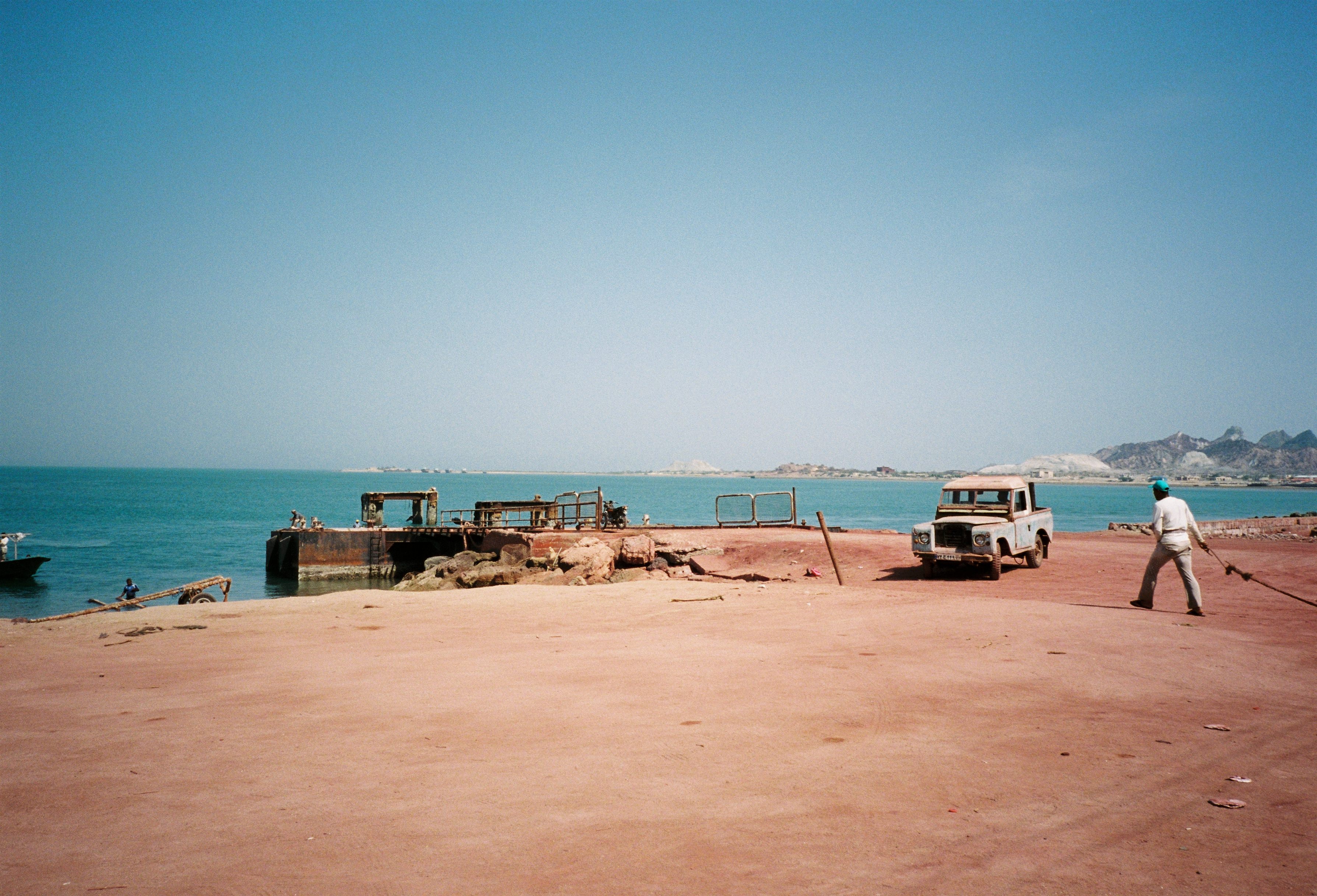 Particularly drawn to finding ways of documenting these dualities, Laure has turned to her camera. For her, the primary expression of this idea can be seen through the landscape and natural environment. In the midst of near constant change around the country, she is interested in showing the ways in which harmony can still be found despite these factors.

Since her initial trip, she has returned to the country on several occasions and with each journey, new insights and experiences have began to shape thisbody of work. In addition to the incredible hospitality and complexity of the place, few other regions have inspired such attention to detail and a desire to capture it all in a genuine way.

When asked about her plans for The Royal Road, she explains that she intends to keep this as an ongoing project. Beyond just the ways in which the landscape and environment reflect this theme, for her, there are opportunities to explore portraits and a multimedia project –something that was started last month when she was in the country. 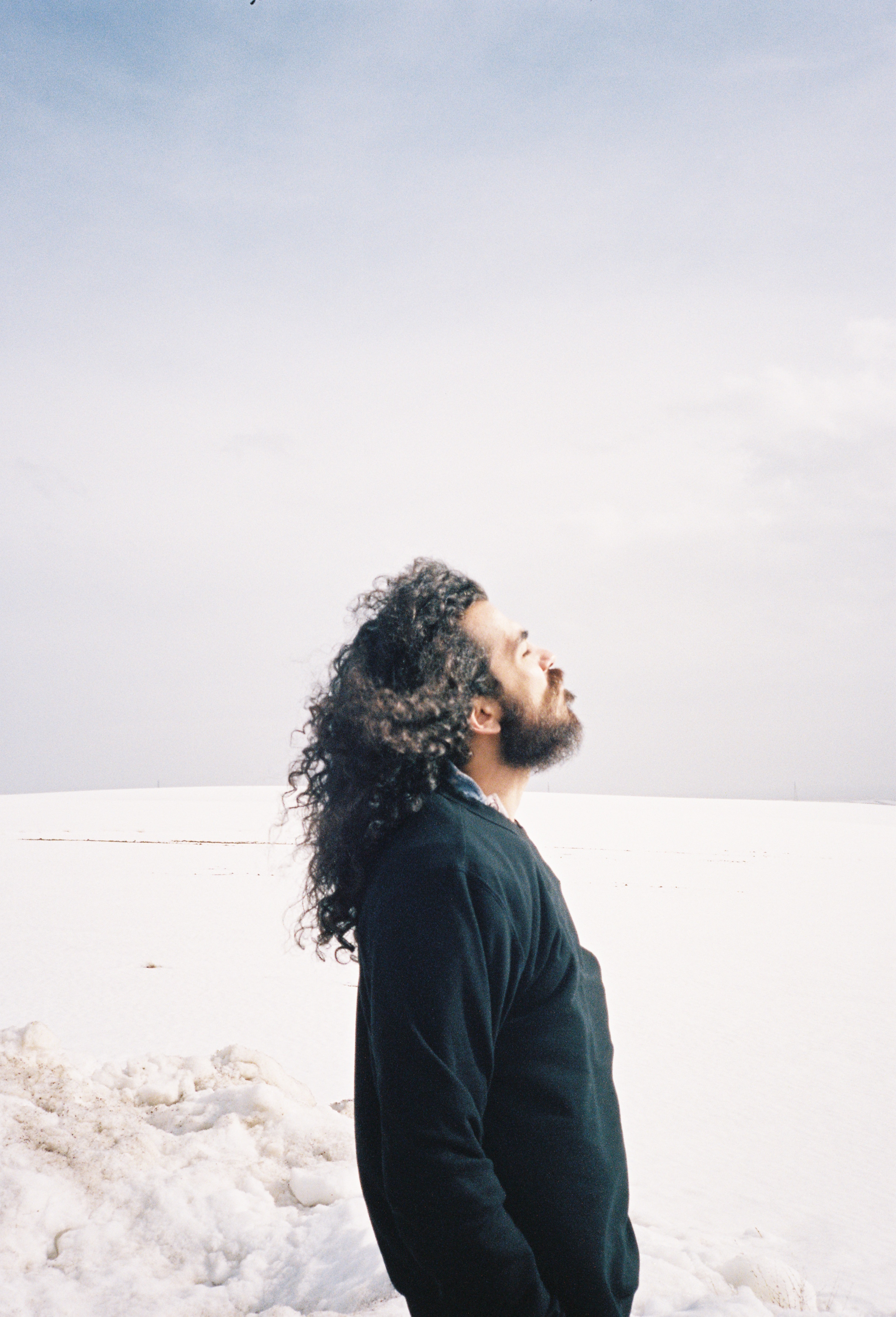 Throughout her travels, she rarely follows a set routine but rather she prefers to travel the country in search of new experiences. In doing this, her path has lead her to uncover certain facts and facets of the landscape.Laure often comes back to the question she originally asked herself when she started this project:“How will the natural landscape react and continue to adapt to all this change?” 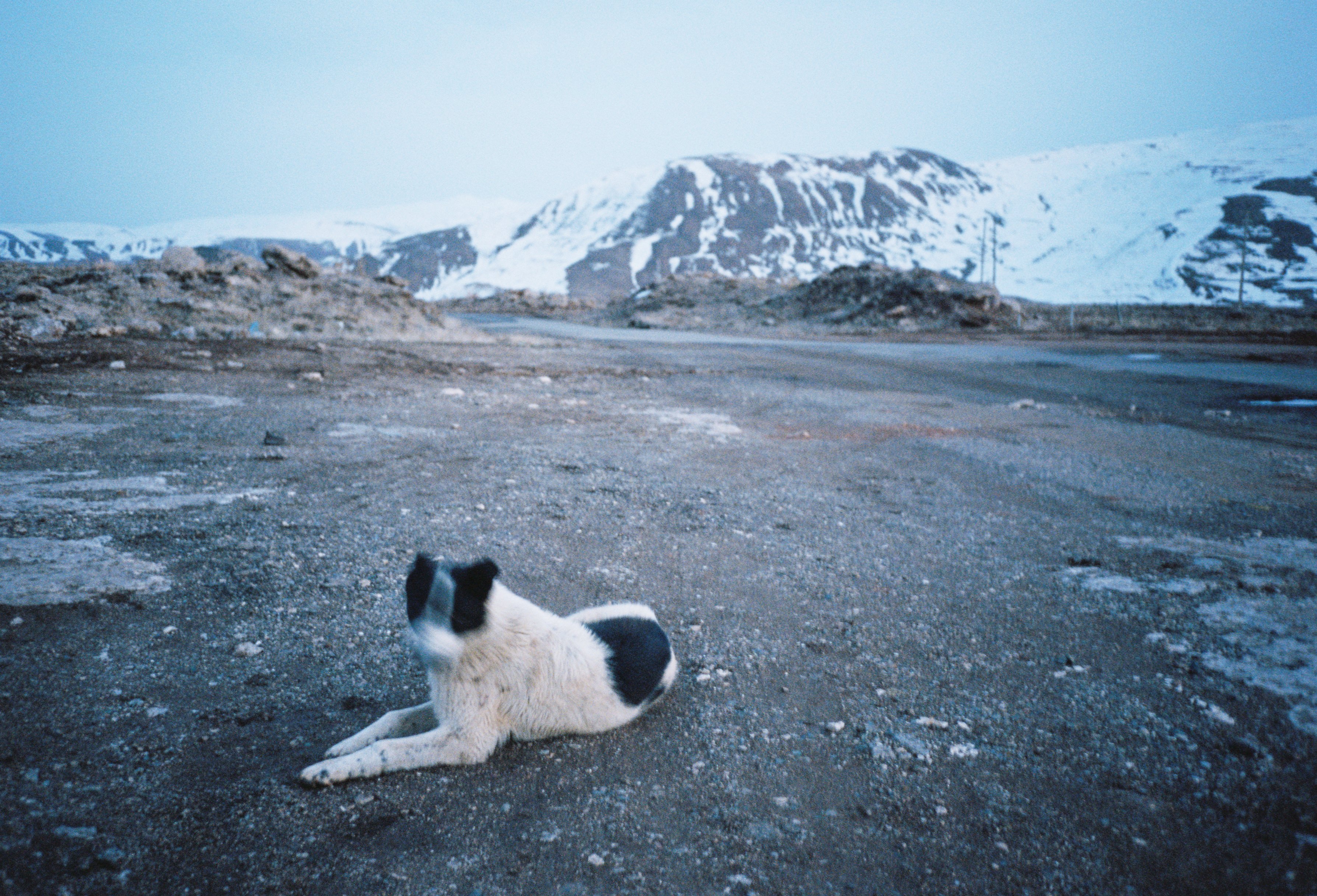 A selection from the Royal Road were exhibited this month in the Standard Vision projections,**as a part of the Month of Photography Los Angeles. For more on Laure’s photography, visit her EyeEm profile**or see her portfolio.