Traveling for Photography: How Maciej Dakowicz Turned His Passion Into His Job 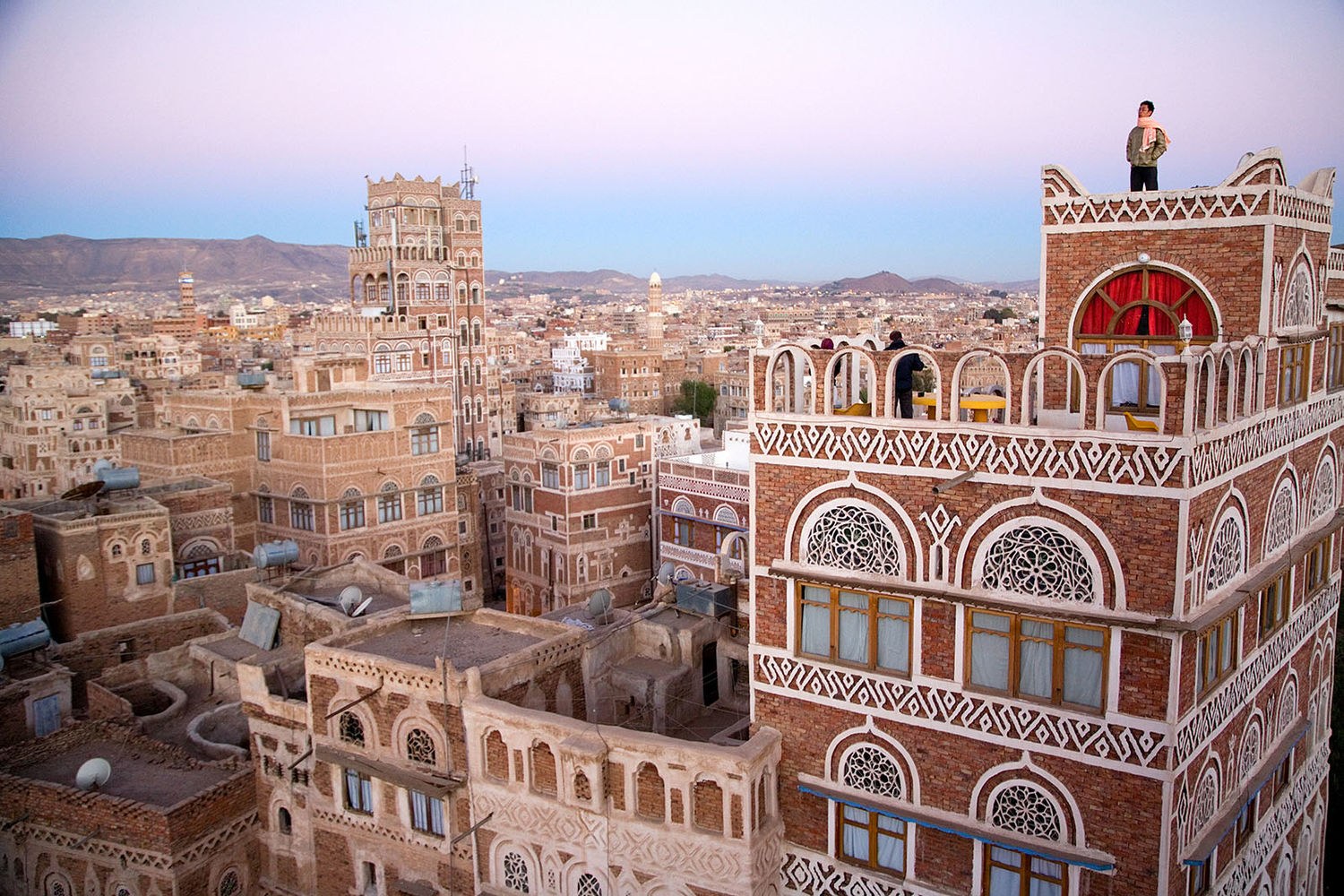 “I decided move to Asia and give workshops”

Maciej Dakowicz (@MaciejDakowicz) is a Polish photographer based in Bangkok, Thailand. For him, taking photos is more than a passion: He makes his living teaching photography workshops around Asia. We asked Maciej how he got started – and to share some of his secrets.

How long have you been taking pictures?
I got my first camera around 2002, when I lived in Hong Kong – just because I wanted to share my Asian experience with my friends and family. I didn’t know how to use it at all, but I got hooked very quickly.

Is that how you started travel photography?
Not quite. I left Poland in 2000. I got a job offer in Hong Kong, to work as a researcher and programmer for a professor at a university there. I stayed for four years and then followed the professor to Wales, where I stayed another seven years, working at the university there and studying for a PhD degree in Computer Science.

”I travel for photography, not for leisure.”

Did you take any photos during that time?
I was taking pictures of Cardiff’s vibrant nightlife, as a weekend project. But in 2009, my photography passion took over and I quit my university life, managing to get the PhD a year later. I stayed in Cardiff until 2011, before spending seven months in Bandung, Indonesia. Then I moved to London for one year – that’s when my “Cardiff After Dark” book came out. After that, I lived in Mumbai, India for two years and since October 2015 I have been based in Bangkok.

That’s quite the transition.
In Hong Kong and Wales I was a university guy. Since 2009, I have been a photographer. Soon after quitting my job I started organizing photography workshops in Asia. But flying from Europe to India for a week or two for each workshop was tiring and not really profitable, so I decided move to Asia again. Since then, my workshops have really taken off and I have very busy, spending more than half of my time traveling and teaching photography.

…which has made travel photography your job.
I actually travel for photography. Which means I don’t really travel for leisure – that notion ended when I discovered cameras. Even when I am on holidays with my girlfriend, I will always have a camera with me. But to be honest, I now travel mostly to teach my workshops. They are one or two weeks long. Sometimes I teachtwo to three workshops back to back, so am often away for a couple of weeks.

“For me, a good street photo needs a twist.”

Your photos show that you get really close to the people you’re interacting with. How come?
People are the main subject of my photography. But I don’t shoot random strangers walking towards me or passing by a colorful wall – that would be too random. I am drawn certain moments and situations. For instance, I like groups of people interacting – there I sense potential.

What are you looking for when shooting?
I am a fan of street photography, but for me a good street photo needs a twist – something that takes a picture to another level and gives it an additional meaning than that of the first impression. That can be obvious – a decisive moment, gesture, unusual situation, or clever juxtaposition. But it can also be subtle – interesting shadows, details in the background, special lighting, or an ambiguous scene. I hunt for these twists, but they do not happen often. So while out shooting, I mostly end up with nice travel or documentary photos, but once in a while, I manage to get a street photograph as well.

”In the West, you are often asked “why” when you take photos”

When do you take pictures?
These days 90% of my photos are taken when I am teaching my workshops. I have found a workshop formula that allows it: I simply shoot with my students, inspiring and motivating them. Every day, in the morning and in the afternoon, often 8-10 hours a day. For a week, two or more (if there are workshops back to back). So after each trip I bring back home thousands of photos – as do my students. I have huge archives of photos that nobody has seen yet…

Many photographers struggle to make contact with the people they photograph. How do you do it? And what advice would you give?
It’s simple: I go mostly to places where it is possible to connect with people on the street and that’s where I teach my workshops. I don’t shoot in the Western world, as people there in general do not like having cameras pointed at them – it is very hard to spend time photographing them without being questioned “why”. At the same time it is very easy in many countries in Asia. My favorite countries are India, Bangladesh and Myanmar. People there are very camera-friendly and do not mind being photographed. Sometimes they even pose and ask for a photo. That’s why I teach workshops in such countries – so that my students can easily get over their shyness and be able to photograph people without too many difficulties. And I hope they apply their new ideas, newly found confidence, and knowledge back in their home countries.

How about other places?
I have recently photographed in places that are between Asia and Europe – in Istanbul, Turkey and Tbilisi, Georgia and it was an interesting experience. I tried working in the same way as in Asia, hanging around and getting close to people – and I mostly succeeded. But in the Western world, I would rather be like a fly on the wall, quietly taking my pictures in the streets without too much interaction with strangers.

”The closer you get, the less visible you are.”

Do you consider yourself an observer of the places you visit or part of the action?
It depends. I always tell my students to get close, participate, and not just be an observer. I don’t want them to take pictures like paparazzi, from the distance with telephoto lenses. So I really push them to get close to the people they photograph, encourage them to interact. Connecting with people helps – it puts you in the right mood, spreads good vibes, and makes photography an easier and more enjoyable experience.

So you always get involved.
Unless I want to observe quietly things happening in front of me and photograph it without any influence of my presence. At some point I realized that the closer you get, the less visible you are. So I get close to people, often trying to photograph before being noticed. When noticed, I don’t run away. If I want to keep on photographing the scene, I connect, quickly make friends and carry on shooting.