From the Street: Shaun Connell 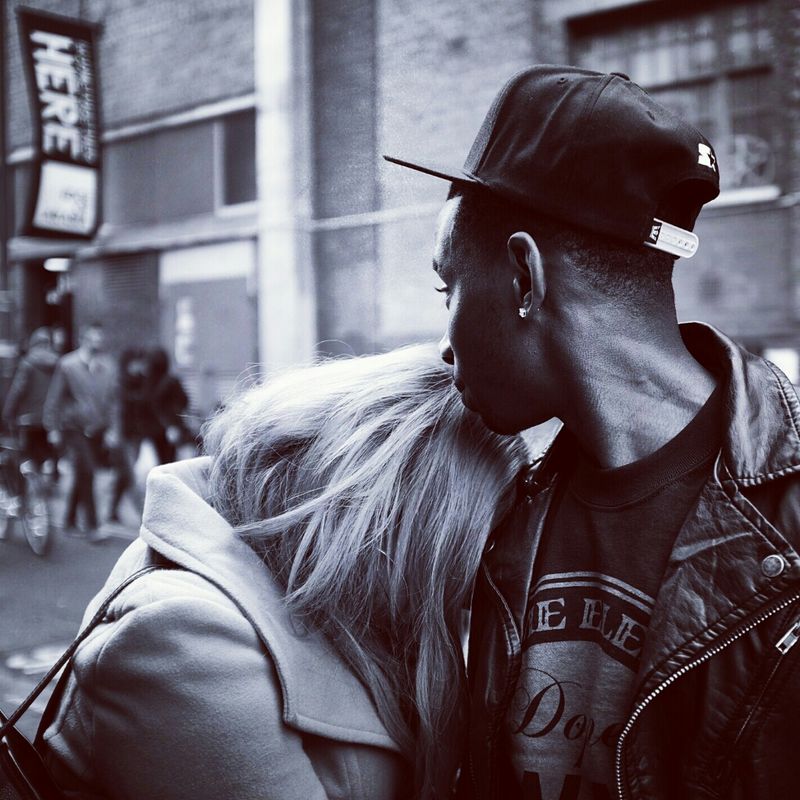 Each month, our friend Misho Baranovic is going to delve into the streetphotography album on EyeEm, searching for the stories behind the photographs.

Each month, our friendMisho Baranovicis going to delve into thestreetphotographyalbum on EyeEm, searching for the stories behind the photographs.

For this month’s From the Street we’ve decided to focus in on the work of one photographer in particular, Shaun Connell (@shotbyshaun). As I was browsing through the EyeEm streetphotographyalbumI stuck by Shaun’s lovely portrait of a young couple.

I immediately wanted to know more about the image and his motivation for taking it. Shaun was kind enough to answer a few of my questions.

Can you tell us a little bit about yourself?

My name is Shaun Connell. I’m a professional marketer and part-time photography student with a passion for music, people and history hence my love of documentary and street photography. The purpose of my street photography is to celebrate the good, question the bad and make the ugly look less so.

I’m currently working on a personal street project inspired by the ‘Faces of Addiction’ project by Chris Arnade and the ‘Stranger Project’ by Benoit Paillé.

Where are you from and how long have you been taking street photos?

I am from Bradford, England – the world’s first UNESCO City of Film and a photographers paradise. The city is home to many great things, faces and places including the National Media Musuem which holds 3.5 million items of historical and cultural significance including the world’s earliest known surviving negative. Yes, I love film photography!

I’ve been taking street photos for years, however, things really took off when I spent a month living in London during the Spring of 2011. A DSLR, pocket map and travel card became my ticket to explore the city, connect with people and express my perspective on London life.

I was hooked and quickly enrolled on a photography course at Bradford College to improve my creativity, technical ability and confidence. I’m happy to say that my encouraging, enthusiastic and patient lecturers really have helped to take my photography to another level.

(Laughs) After that great introduction to my home city, you would be forgiven for thinking that this photo was taken in Bradford. It was actually taken at Brick Lane market in East London which is another great location to shoot street photography.

David and Maciej had encouraged me to capture decisive moments that communicated ‘relationship’. I had just finished taking shots of the man’s friend when I saw this scene beginning to happen. I was immediately attracted to the shared intimacy between the couple.

Can you share a photo from another EyeEm street photographer and tell me what you like about the image?

I certainly can! I’m sharing a colour photo by @grahampreston who I met on a recent EyeEm photowalk in Leeds. Graham’s photos are a great study of light. This perfect example is thoughtful, playful and visually strong.

Thank you for interviewing me.It’s been a real pleasure.