Flying High with the Seattle Seahawks 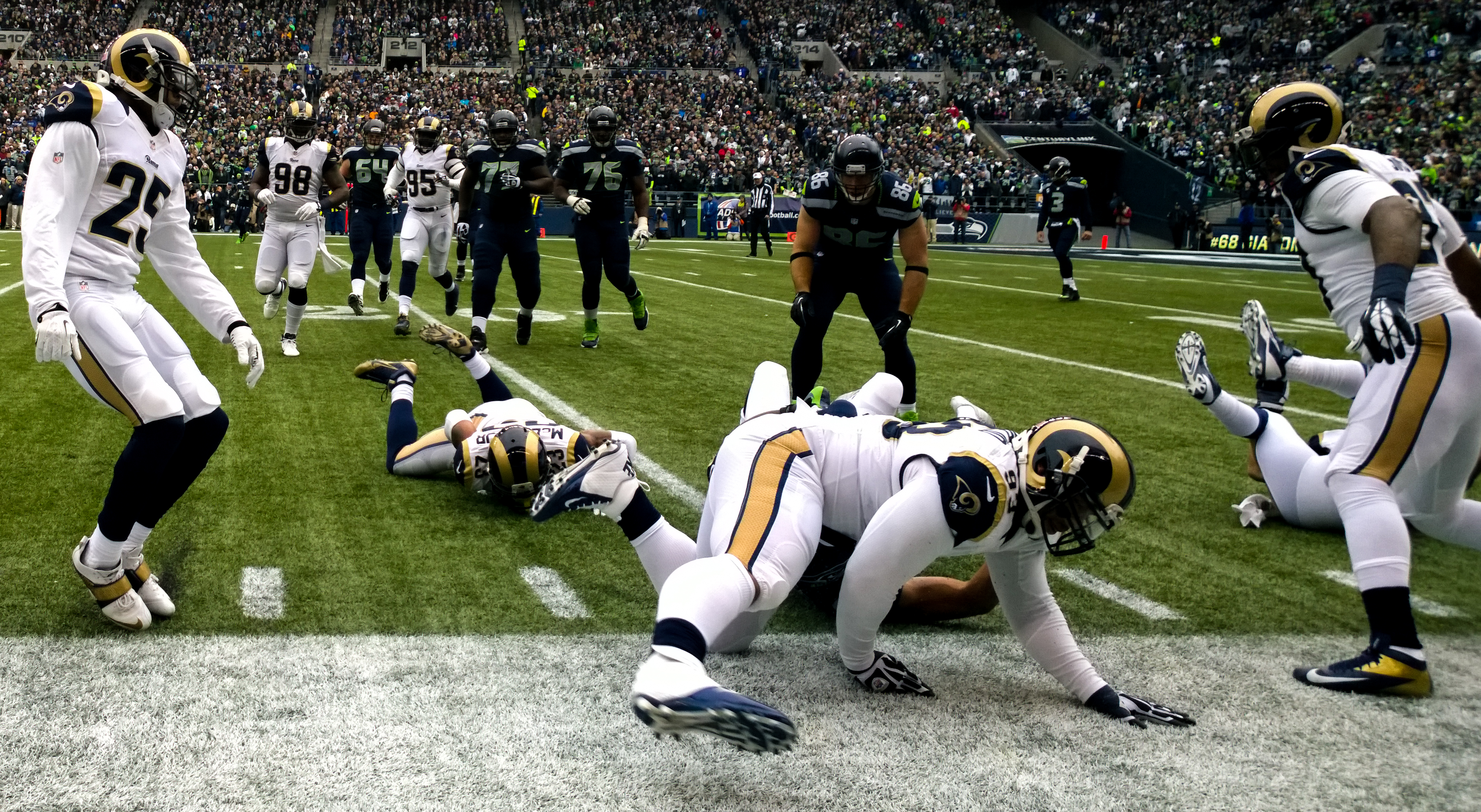 Have you ever wondered what it would be like to stand on the sidelines of an American football game? Now’s your chance!

Have you ever wondered what it would be like to stand on the sidelines of an American football game? Now’s your chance! The Seattle Seahawks won the Superbowl last Sunday, and yesterday there was a giant parade in Seattle to welcome home the champions.

Today, we’re showcasing the work of @bradpuet, otherwise known as BP, a mobile photographer and founder of the We Are Juxt mobile photography community. Brad has lived in Seattle for the past 25 years documenting the city and its changing people and landscape. He has even been able to document his favorite professional football team, the Seattle Seahawks. What’s more, the Seahawks won the Superbowl this year – the pinnacle of professional football in the US!

Today, Brad is giving us a front row seat to the playoff game between the Seahawks and the St. Louis Rams that he photographed, in addition to the victory parade in Seattle after the Seahawks won the Superbowl. Even cooler, Brad shot all of this with his Nokia Lumia 1020.

Put on your green and navy and get ready to celebrate!

Portions of this article originally appeared on We Are Juxt. Read the full article here.