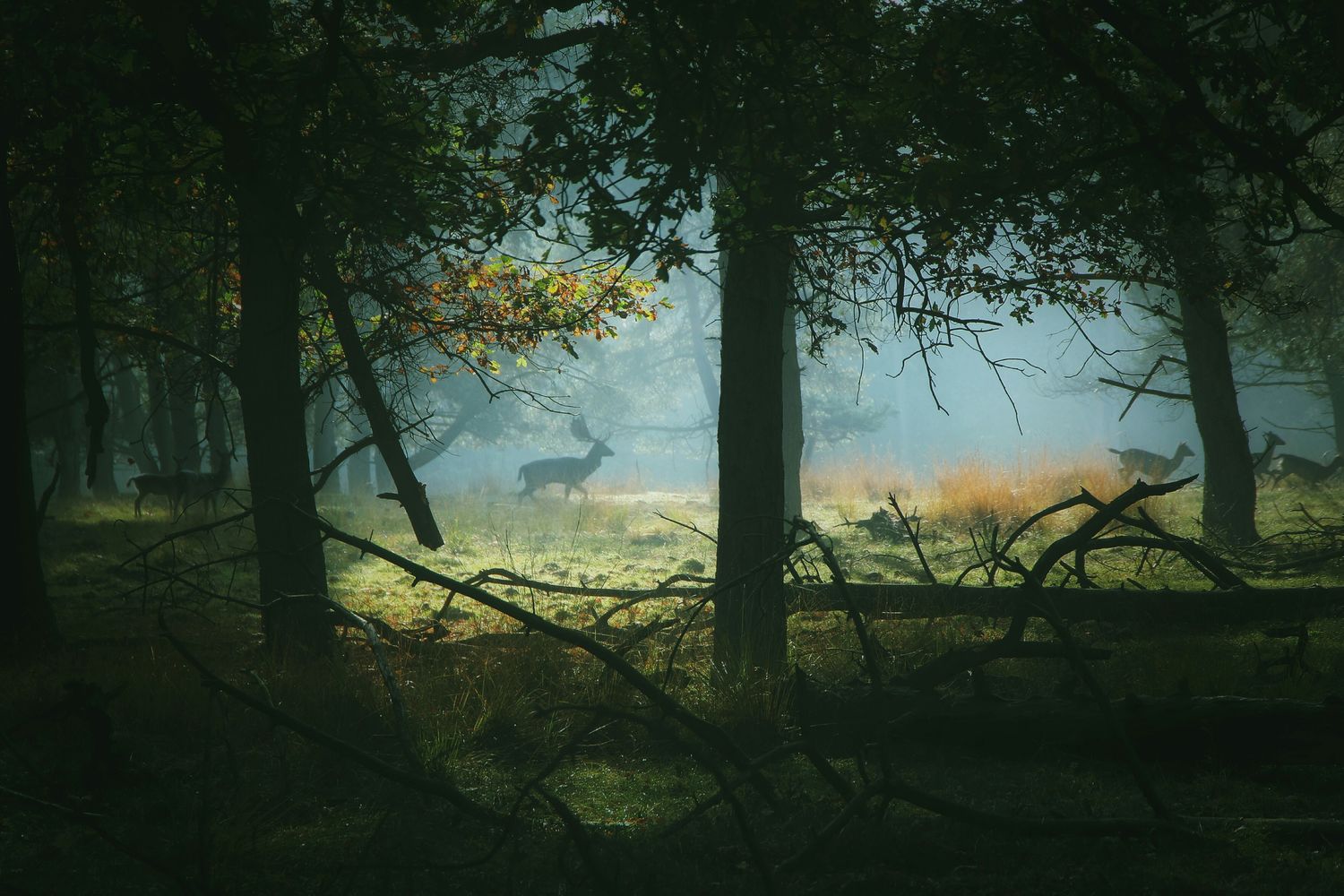 Photo editor Maya talks us through some of the motifs buyers are looking for this month.

Each month, our team of photo editors reviews the bestselling photos from EyeEm Market. We look for emerging trends and popular themes to share with you – so that you can shoot and upload the kind of pictures buyers are looking for. From October’s images, I have identified two overall visual themes and three specific topics that work well.

Inspired to shoot yourself? Make sure to add your pictures to EyeEm Market and start earning money with your photography.

Round objects are a great way to make your photos stand out. As a geometric shape, circles naturally draw a viewer’s attention to a photo. The effect is similar to that of the vanishing point: Circles create an illusion of depth in a photo. Image buyers can leverage the effect for their marketing – and are themselves attracted to your photos.

This is a look that’s been gaining more and more popularity over the last years: Pointing your camera up to the sky shows a perspective we aren’t used to seeing in everyday life – simply because our gaze is usually directed forward. Looking up reveals new shapes and forms, transforming shots of nature and the urban environment into something new.

With more than half of the world’s population living in cities, it’s no wonder that most photography comes out of urban areas. But of course these shots don’t reflect everyone’s reality. We’ve been seeing an uptick of sales for photos showing rural areas and agriculture – a trend caused by the farm-to-table food movement and the romantic notion of a simpler, rural life.

Cities are overrepresented in photography, but that doesn’t mean you can’t take interesting pictures of it. Photo buyers have been particularly interested in city shots that are taken from a personal perspective – both in terms of viewpoint and character. Show your favorite spots off the beaten path and include your friends or yourself in the picture. It adds a touch of personality and makes your photos get noticed.

Another great element you can employ in your pictures: Fog creates a sense of mystery and calmness, and it gives the viewer something to explore. Also, misty pictures reflect the reality of the season, when the mist hangs over our mornings and evenings each day.

You can explore a larger selection of this month’s bestselling photos to spot more photo trends yourself. And while you’re at it, don’t forget to say hi to the photographers who sold.

How does selling your own images sound? We’ve got all you need to get inspired! Find photo-selling tips, how-to guides and interviews with top-selling photographers right here on the EyeEm Blog.