EyeEm Awards: Photographer of The Year Aiyush Pachnanda on Getting Started in Photography 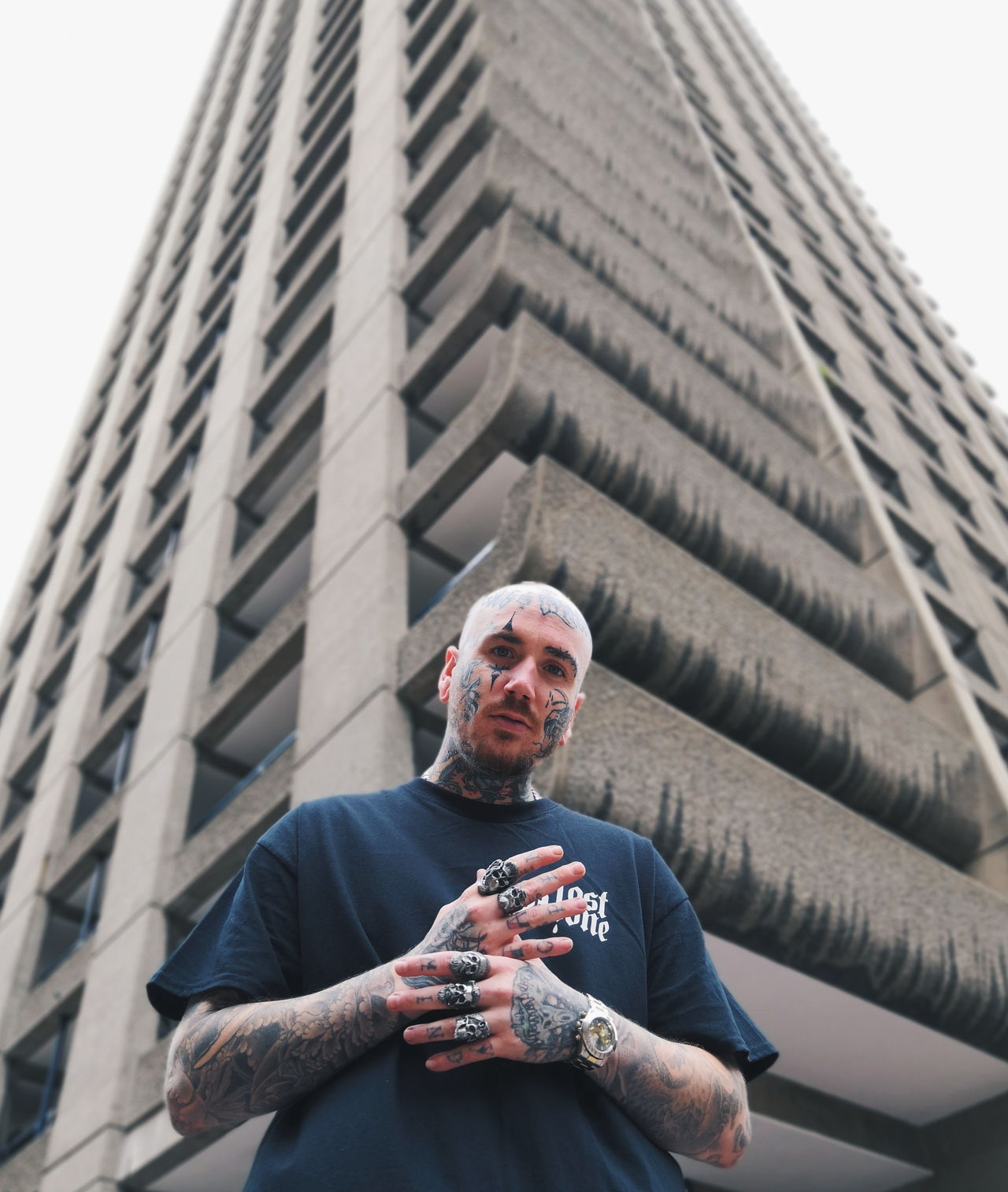 Photographer of the Year Aiyush Pachnanda talks to us about how he started out in photography and how he refined his creativity through a passion to see the world.

Aiyush won the title of 2018 Photographer of The Year after an portrait shot on his phone caught the eyes of our jury. Since then he has not only graduated in Photojournalism, but has also picked up his momentum when it comes to taking on the streets on search for stories that are shaping our society. His work captures real life - whether it be protests, subcultures, or clubbing culture.

Aiyush knows a story when he sees one, and in this interview he tells us how he started out in photography, why he uses his smartphone to take photos, and why it’s important to never leave the house without your camera.

How would you say your photography has changed since you started out?

When I started out I wasn’t looking at any specific photographers or styles for reference. In this way, my work lacked a certain edge. However, as my skills developed I started to refine my pallet and found my own visual style.

What’s your best advice for those starting out in photography for the very first time?

Never stop shooting. Create your own style and shoot what you like, not what you think would get likes on the internet. Also, never leave the house without a camera because you never know what you might see

Can you share a picture that makes you proud - why?

This photo is very special to me as it’s the day I quit my internship at the time and decided that photography was going to become my life.

Can you share a picture that makes you feel happy - why?

It was the day England beat Columbia in last year’s World Cup and it landed on the same day as London PRIDE. I left the house not knowing the outcome of the game until I was met with the nicest and warmest crowd. A mass of people celebrating two different yet similar things - football and love.

“The biggest challenge is the risk of burning out. Working hard on projects over a long period of time can really push you to the edge”

How would you say your photography has changed since you started out?

When I started I was very inexperienced in understanding what works visually but the more I started to look at photographers like Owen Harvey, Ewen Spencer, and several other photographers I started to develop my own visual language. However, it’s certainly still growing and being influenced by other creatives around me.

When it came to starting out in photography, what was your biggest focus?

My motivation at the start is the same as it is now - I am fascinated by the world. Leaving my house to see what the world has to offer is amazing, whether it be it an aggressive, right-wing protest in London, or narrowly avoiding death on a scooter to see the holy Ganges in India - I just want to see everything. If I could only use one word to describe my visual language I would say it was real. My work is real.

What would you say is the biggest challenge you’ve faced over your years in photography?

By far the biggest challenge is the risk of burning out. Working hard on projects over a long period of time can really push you to the edge mentally, and I have come very close to breaking point on several occasions.

“Using a phone on the streets gives you the excuse to push yourself closer to the action.”

You shoot a diverse group of individuals and communities. Do you feel more confident when you’re shooting with a camera or a phone?

It really depends on the situation. In some cases people trust a camera more because it can make you seem more ‘professional’ but in other cases having a phone can give you the ability to document things and situations in which cameras may seem too intimidating.

How do you make yourself feel more confident when shooting with a phone?

What mobile do you use to shoot?

I currently use an Honor 10

What does you editing process look like for your photos shot with a phone?

There are three main steps to my editing process. Firstly, I make sure I am shooting RAW, and the HONOR 10 does this for me. Secondly, I do light edits before finally uploading the photos into Lightroom where I then make my final edits before publishing the image.

What was it like winning Photographer of the year? How has this shaped your year?

It’s been quite a journey since winning the award. Winning Photographer of the year has helped me plan my work ahead, and now I have a foot in the door and this has given me the confidence in pushing on and completing the long term projects that I want to do personally. In other ways, winning Photographer of the year also helped my university studies in Photojournalism which I recently graduated in!

From your perspective, what does the EyeEm Awards represent?

A chance to be globally seen, represented, and internationally recognised by those in the photography world.

“I want to see something ground-breaking and revolutionary.”

As a 2019 jury member, what will you be looking for in the submissions you see? What will make a photo stand out to you?

What does the year ahead look like for you? What concept/topic do you want to explore next?

I have some projects in the pipeline, one in particular that is very synonymous with my style. I also have another project planned which is more traditional and will be a long form documentary project focusing on a Indian priest.