Exploring the Streets of London, Berlin and New York with the LUMIX G9 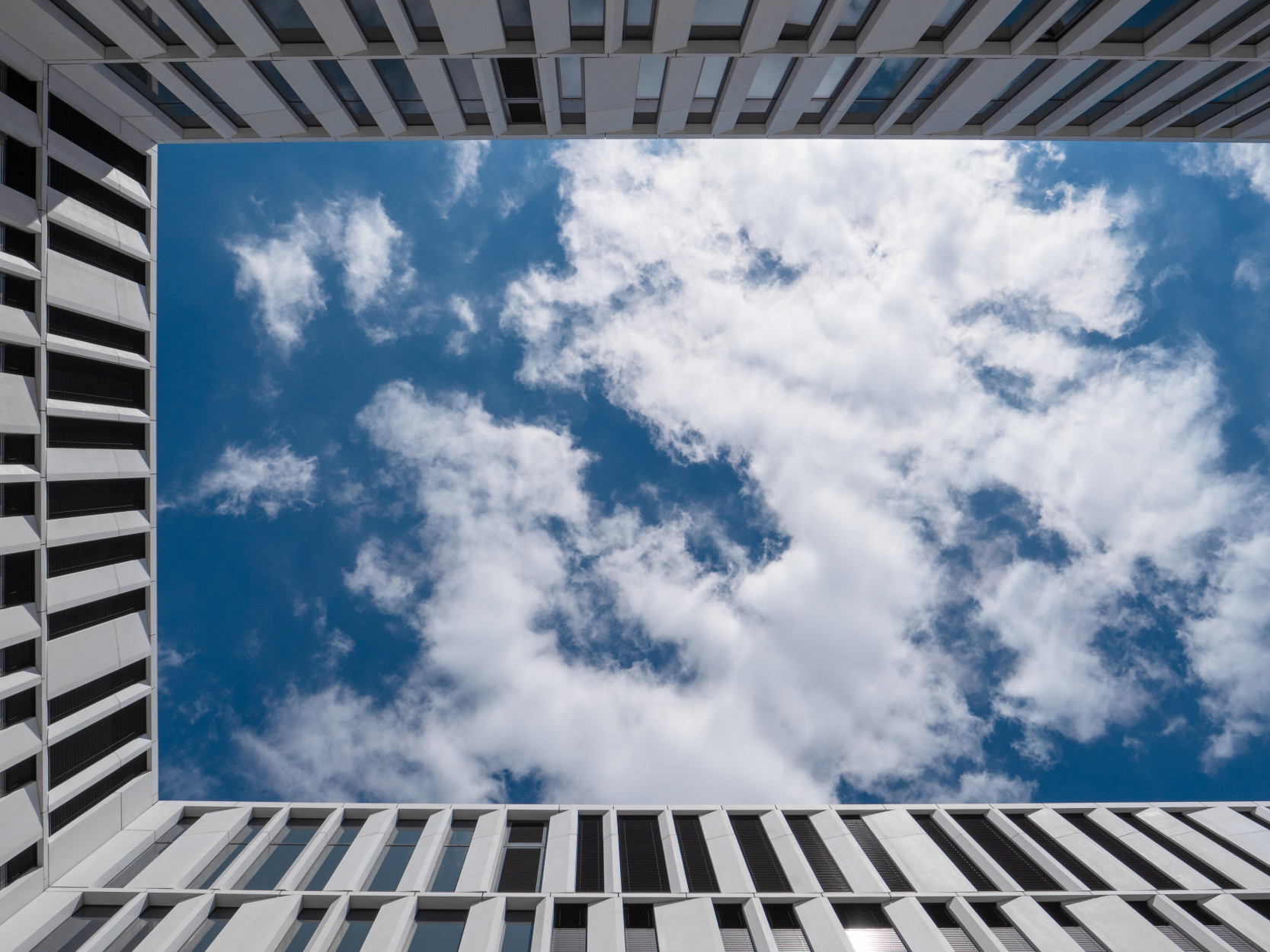 We took to the streets of Berlin, New York City and London with three EyeEm photographers to try out the Panasonic LUMIX G9. With each location came a diverse set of creative challenges, and an opportunity to discover all that this camera could do.

Whether it be capturing Parkour, stunning architecture or best friends in your favorite spot in Manhattan, the Panasonic LUMIX G9 equips you to shoot with clarity. We challenged three very different EyeEm photographers to capture their own visual stories using the LUMIX G9.

No camera is perfect, but what Ralf Pollack, Sabrina Santiago and Lamarr Golding found out is that the LUMIX G9 allowed them to focus on their imagery and capture the moments that really matter. 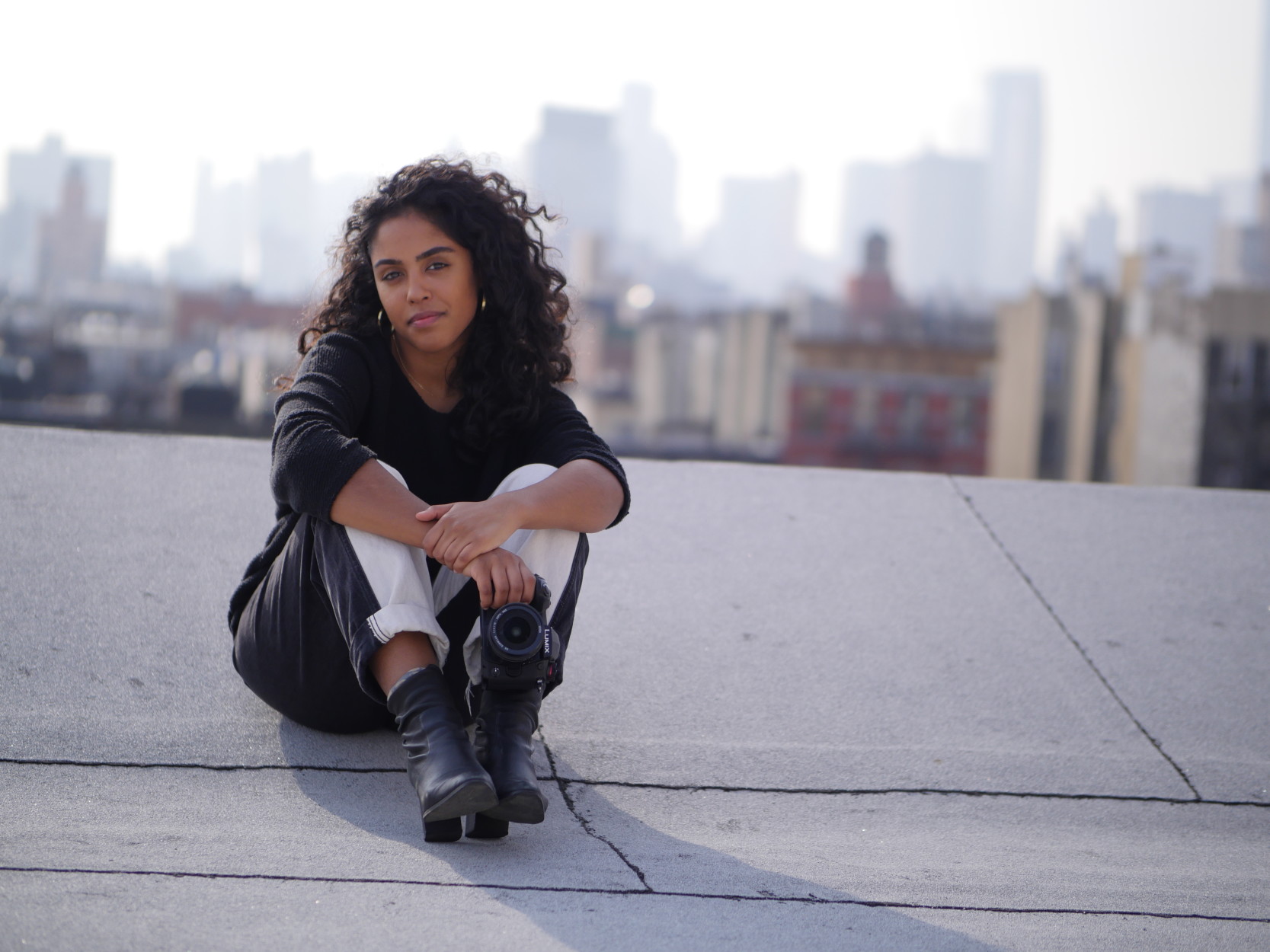 I tried out the LUMIX G9 whilst documenting friends in different New York spaces that I love: Tompkins Square Park, The Manhattan Bridge, and my downtown rooftop. Street photography is one of my favorite aspects of living in New York and I found the overall lightness and grip of the camera easy for traveling with as I kept it with me throughout the week. 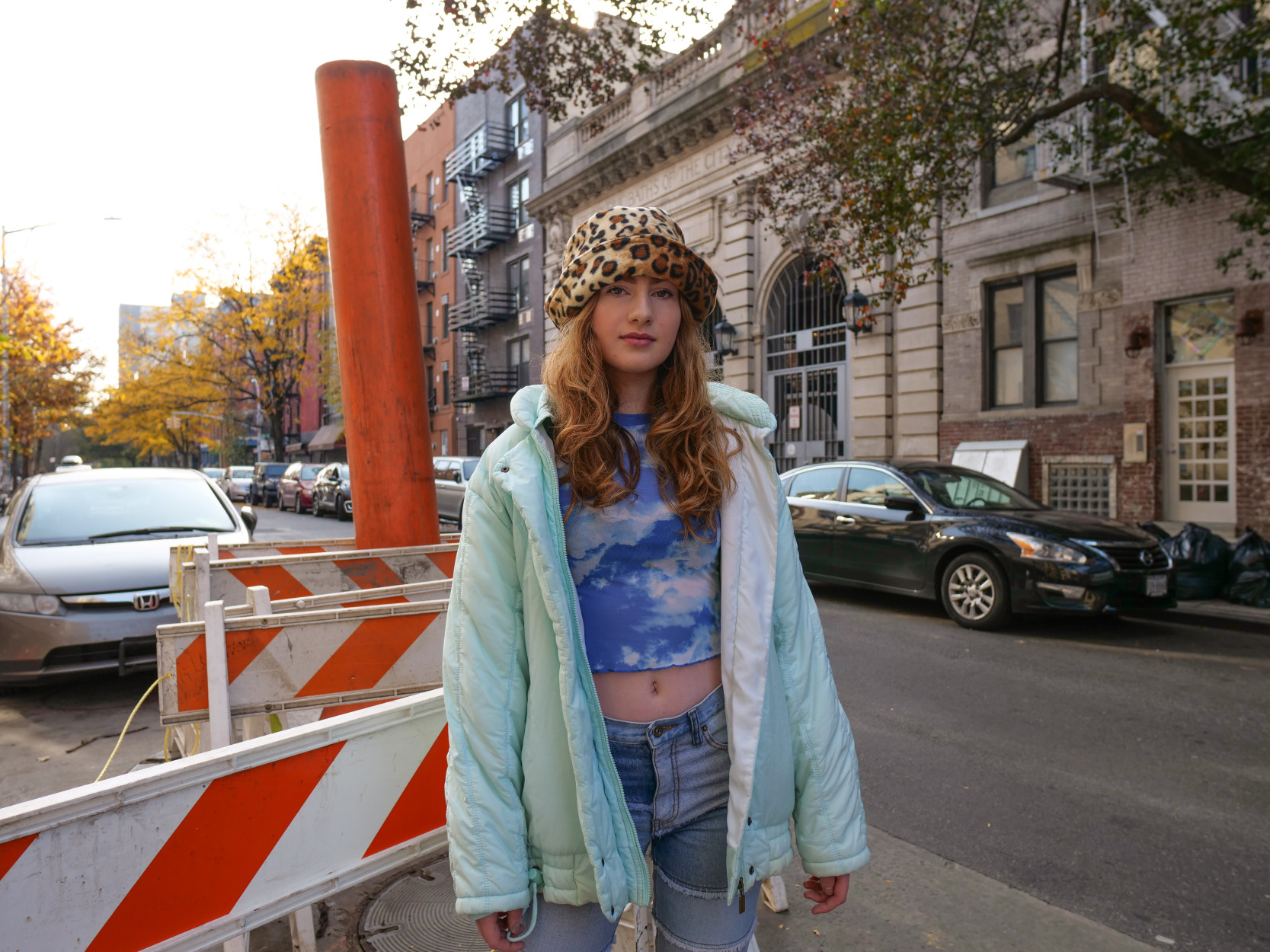 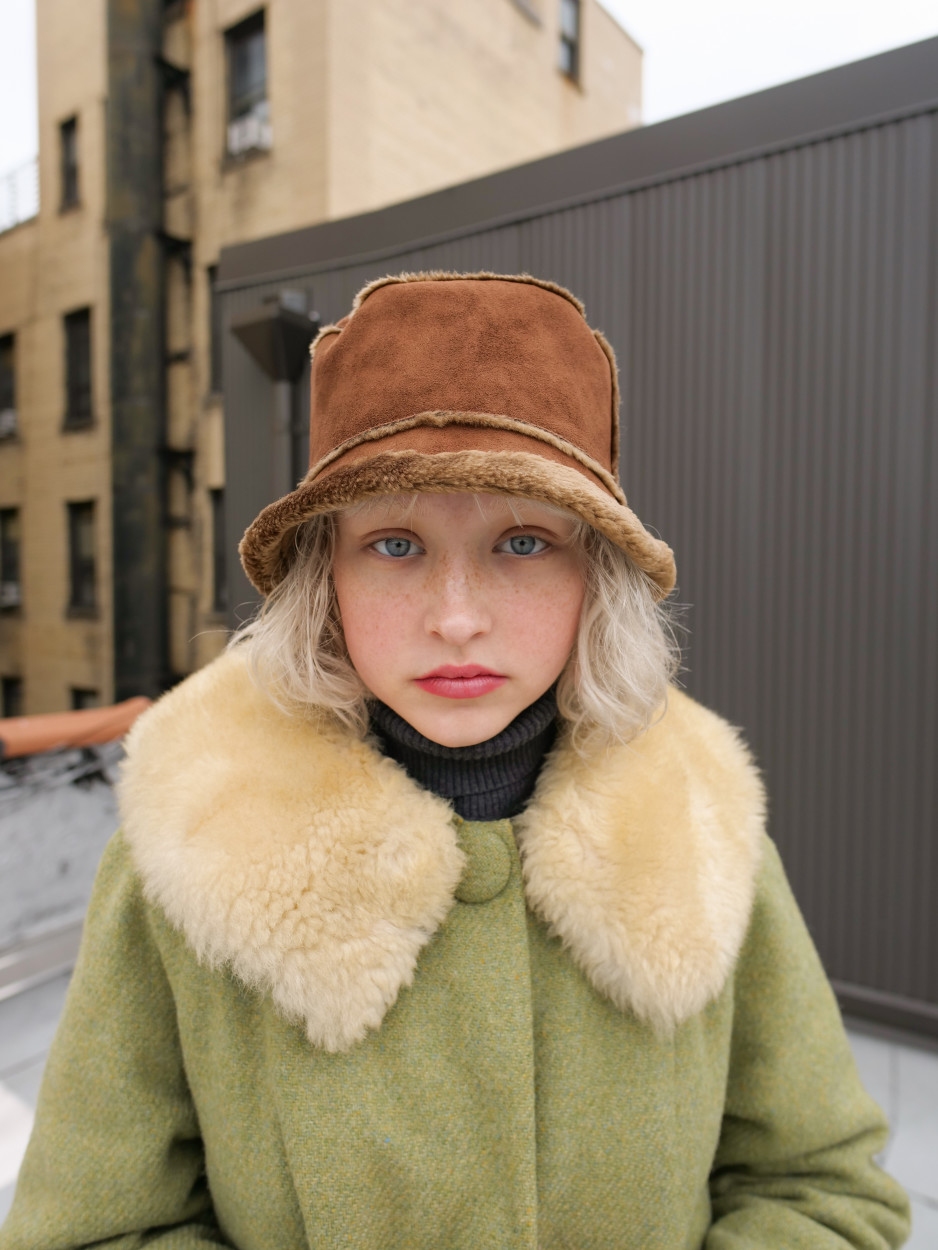 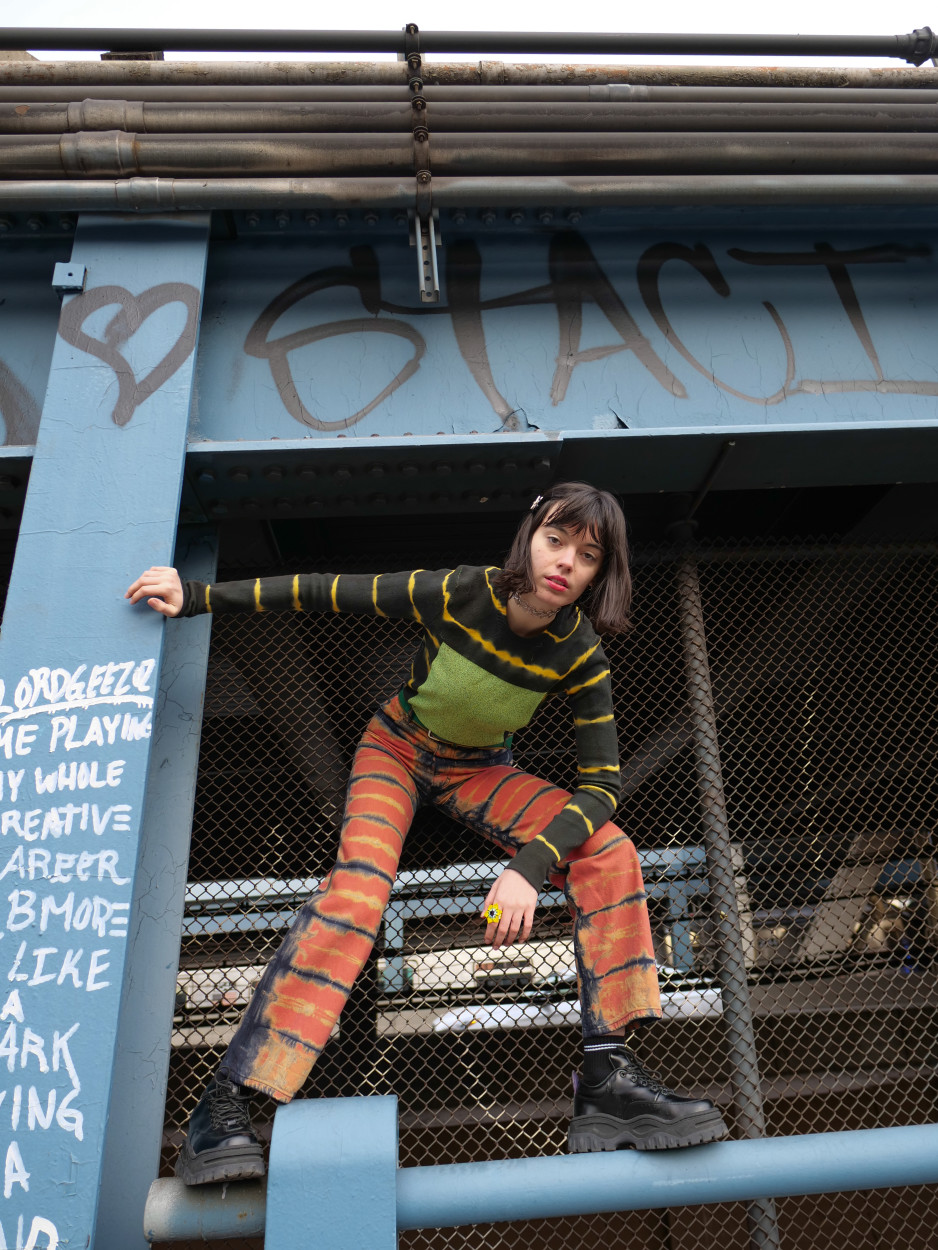 The image quality is sharp and crisp, but I found it a bit harder to get the exposure perfect on an overcast day. I think the ISO range could be broader for a digital camera but the aperture priority setting was useful for my portrait sessions.

While I typically use a film camera for my work, I also found the LUMIX G9 great to use as a counterpart to my 35mm film camera. This allowed me to set up my shot and quickly assess before also shooting with film. 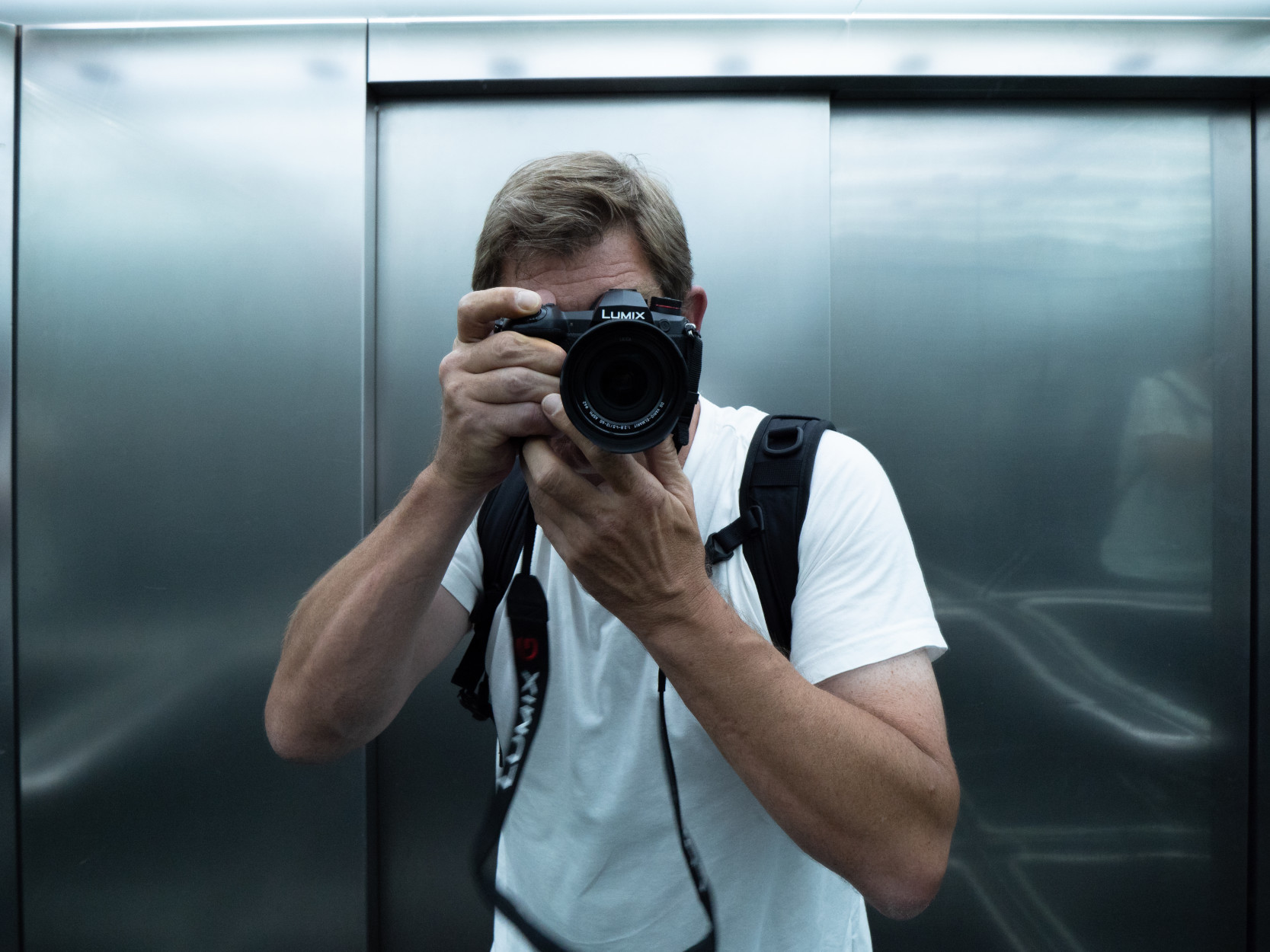 At first use, the LUMIX G9 is fun - a lot of fun. It’s not quite a lightweight camera but lies comfortably in the hand because of the handle.

As the viewfinder image is huge, the first look gives a real wow effect. All buttons, cogs, and switches are where I need them to be. The various keys can be freely assigned to all kinds of functions. However, the joystick for moving the focus field lies a little far in for my thumb.

This camera has two fast UHS-II SD card slots so I could quickly select JPGs via wifi with the ‘Image App’ to my phone and upload on social media, and the RAW files on my PC later on. Even in the case of a faulty memory card, this would protect against data loss. 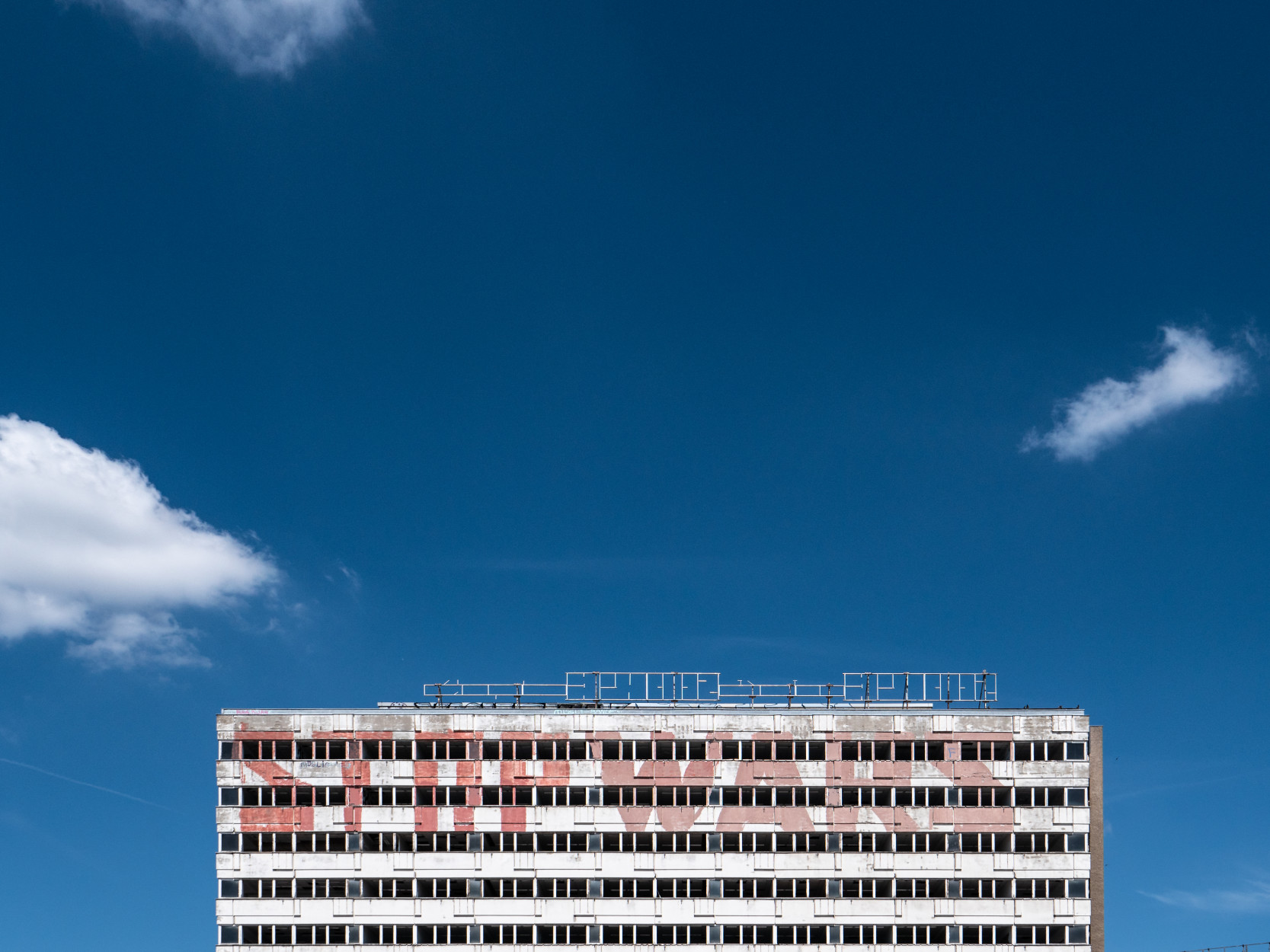 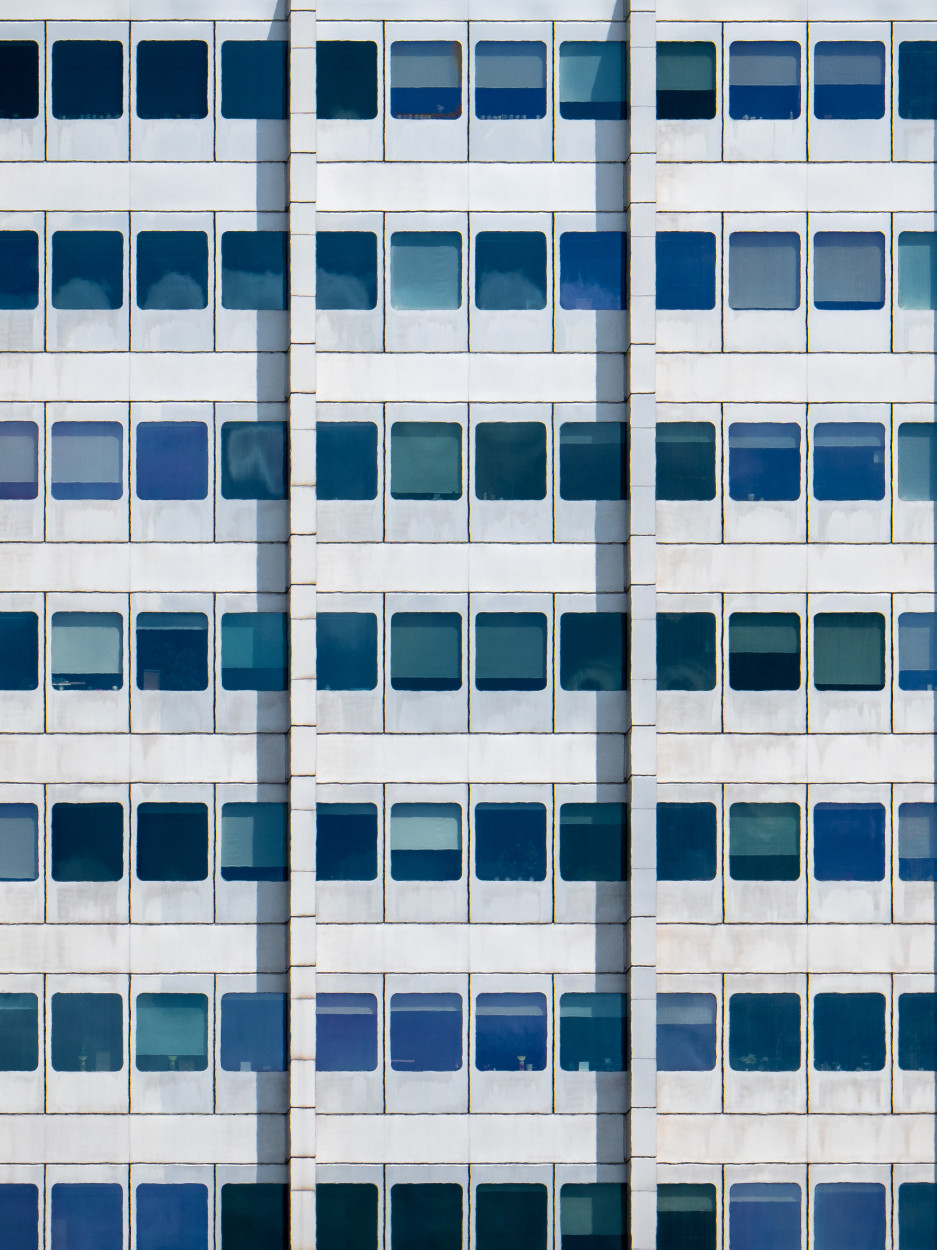 The focal lengths are also easy to operate, and the autofocus of the LUMIX G9 is fast and precise. Thanks to the joystick, the focus point is quickly placed on the selected image area through the touch screen. I find this very useful for recurring motif structures.

The Micro Four-Thirds sensor of the LUMIX G9 delivers an amazing quality. This being said, in poor light conditions it seems to reach its limits, and so I’ve learned to set no more than 1000 ISO. 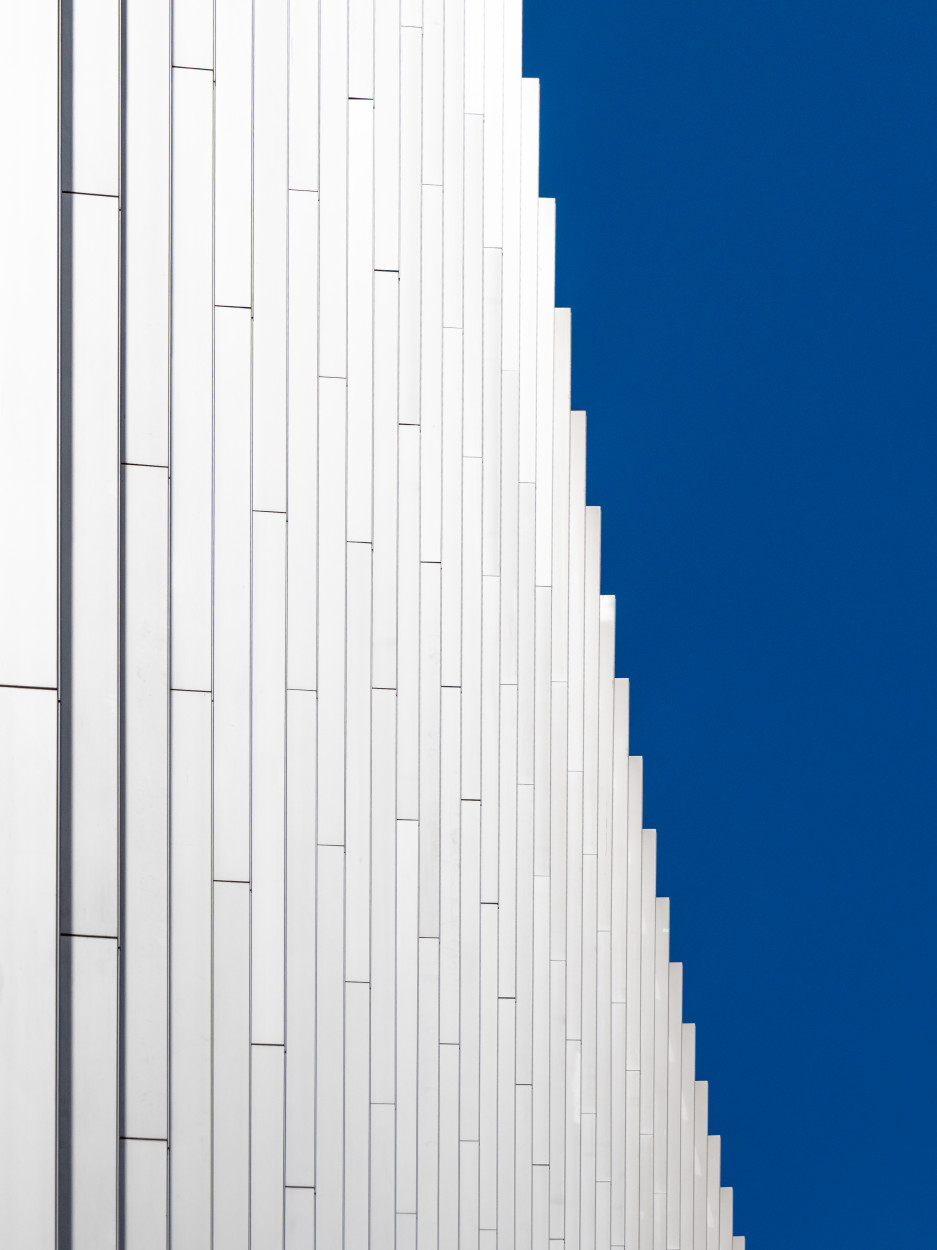 When it comes to stabilization, if you have a lens with the built-in power OIS screwed to the LUMIX G9, the stabilizers work together in the body and in the lens. I learned that the stabilizer in combination with the Leica DG Vario-Elmarit 2.8 - 4.0 50-200mm, especially in the long 200mm tele range (400mm equal to compact camera), makes the angle of view (AOV) so small that exact focusing is possible.

All in all, the Panasonic LUMIX G9 is a great camera with exceptional image quality. It’s full of technical features, yet simple and intuitive to use. The camera is built really well and offers a wealth of functions that you’ll likely grow into. I’m thrilled that I found a new good friend in such a short time. 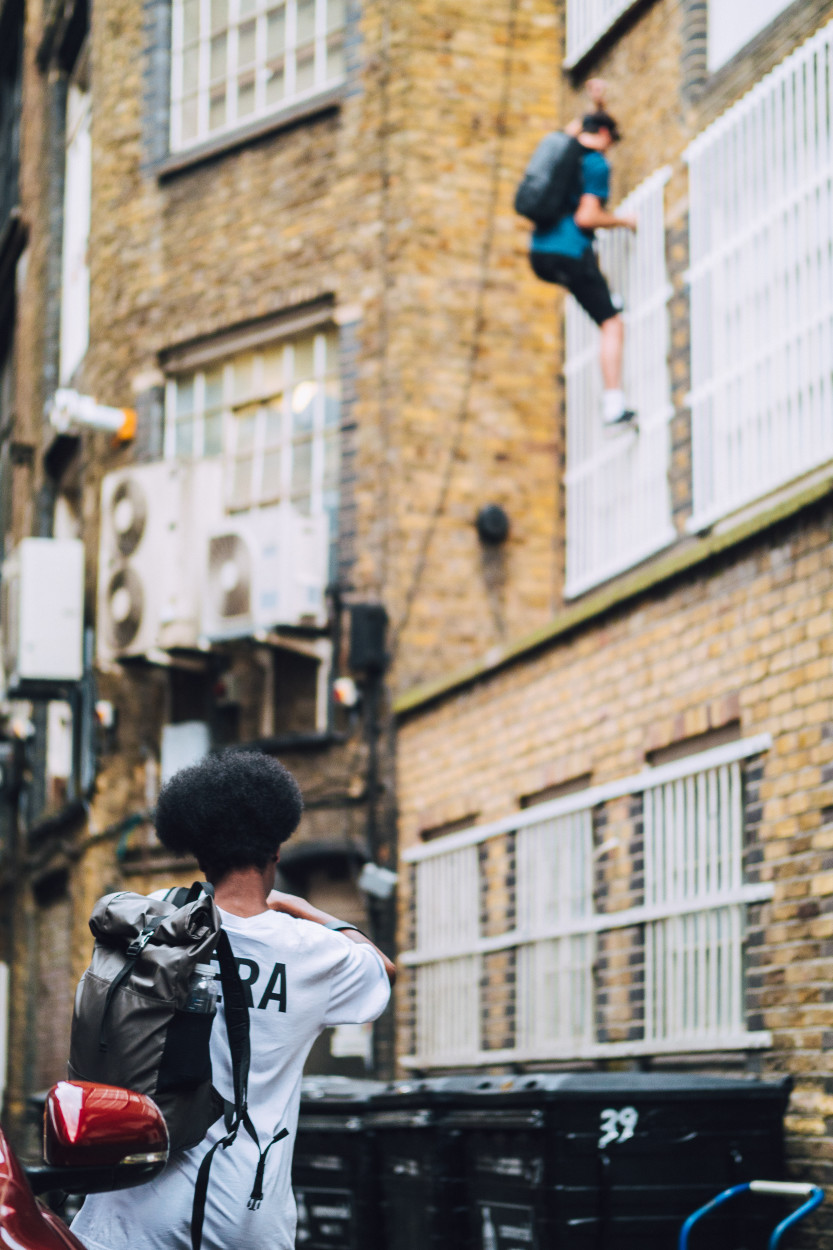 My first impressions of the LUMIX G9? I knew I wasn’t going to have problems taking it in and out of my bag as I explored London. The body feels durable, which I really like as a street photographer, who’s environment can often be unpredictable. When it came to capturing some unique angles, the flip-out swivel touchscreen was a neat addition. It worked well when I was shooting architecture, where at times I had to get low or capture reflections on nearby surfaces. 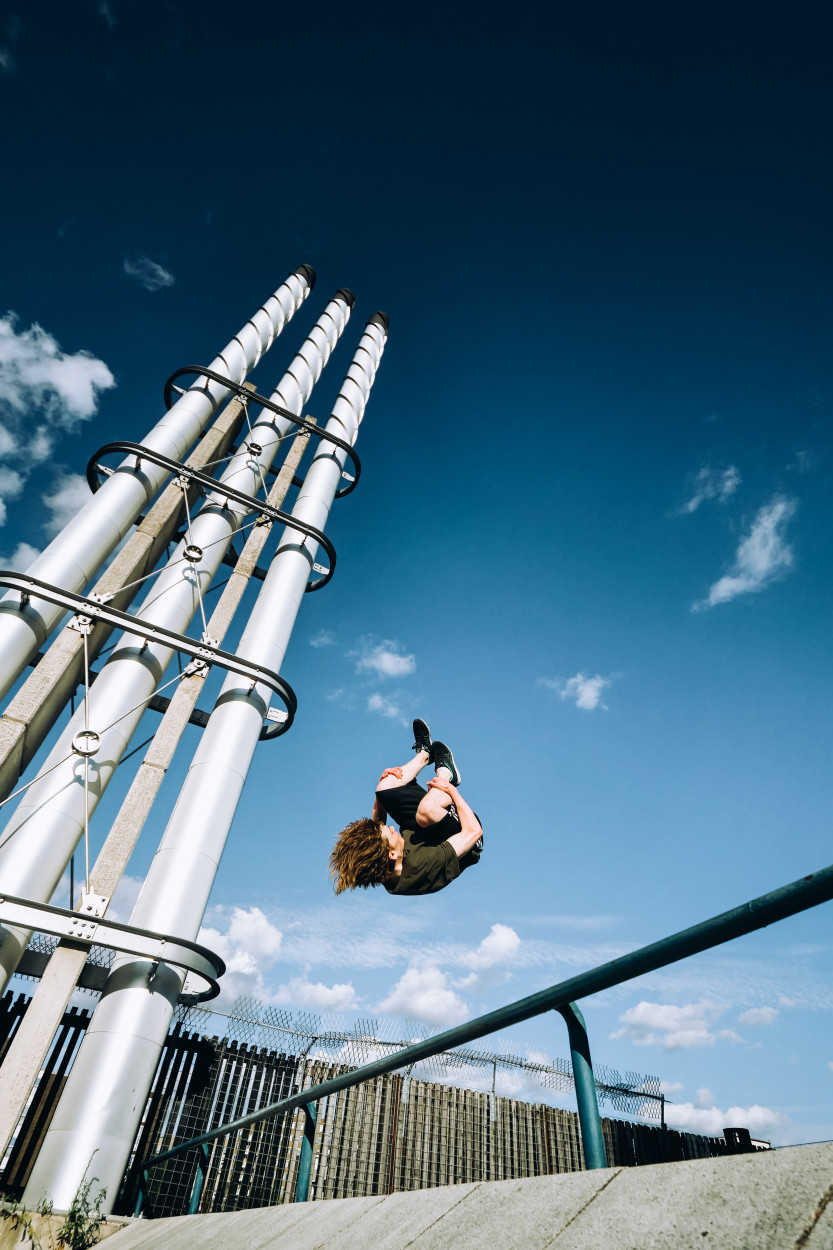 When paired with the Leica DG lenses, the LUMIX G9 made for a very responsive autofocus system that had the ability to track moving objects and came in useful for shooting scenarios such as city transport, crowds of people and free-runners. I was impressed about how well it kept lock onto the subject without breaking focus much.

The LUMIX G9 is a beast when it comes to capturing movement. Its maximum shutter speed reaches 1/16000, which is what really stood out for me, and it’s fast enough to capture almost anything with clarity. This, paired with the 6K Burst Mode was the perfect combination on this occasion and would be very ideal for pro or hobbyists who like to shoot sports or anything fast moving. 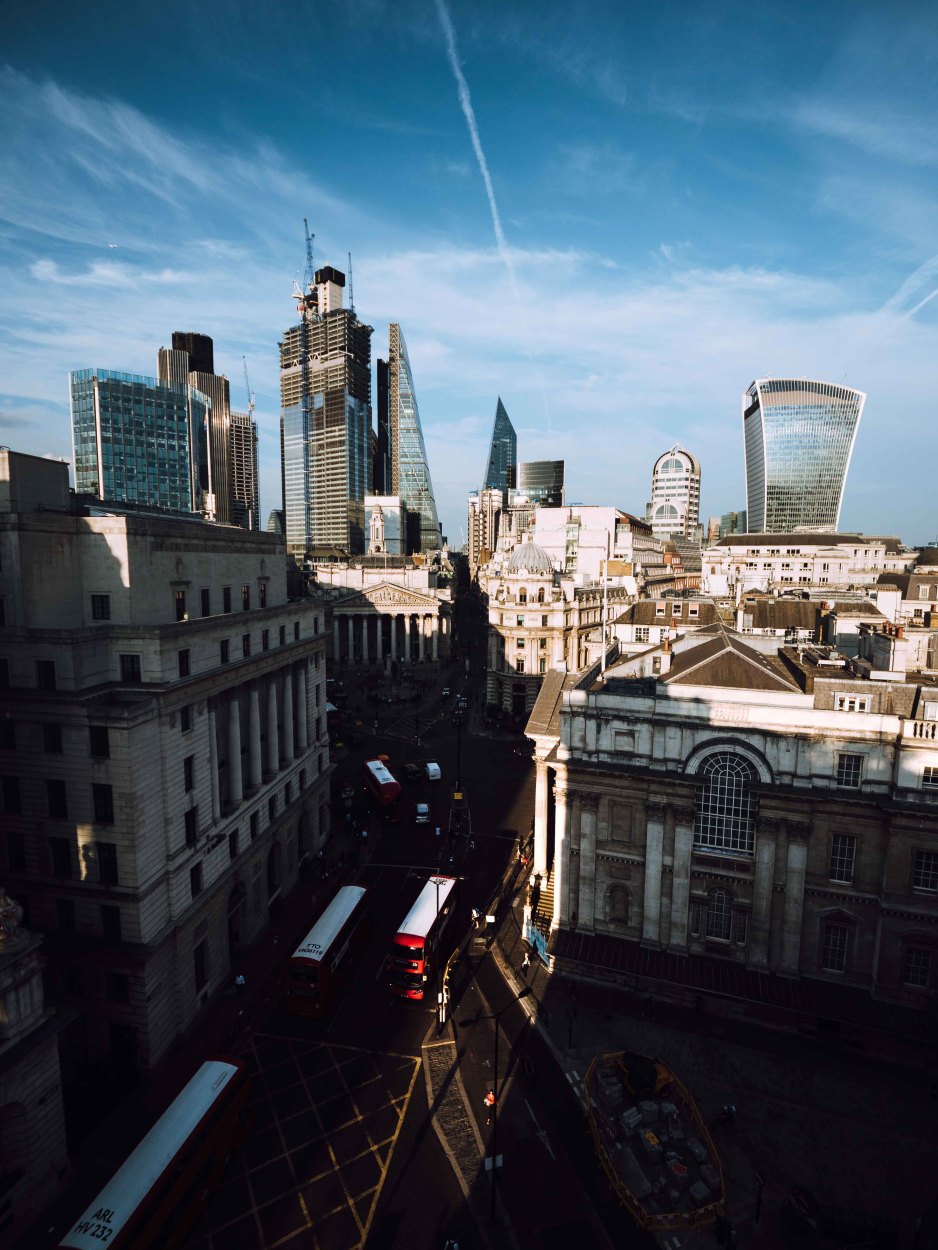 The 6K burst mode had me stunned. It was crazy to see that it’s 30fps burst was fast enough to capture every single frame of what I was shooting. It amazes me to see how crisp the images came out, as well as how many frames I got to work with. The idea of a burst mode so fast to the point where I can actually watch the whole 6K burst sequence back as a video, is impressive.

I was highly impressed with the “High-speed Video Recording” feature. It creates smooth slow-motion footage in either Full HD or in 4K, great for capturing the hustle and bustle of the city. It slowed movement down with minimal motion blur. With a Micro Four-Thirds sensor, the actual file sizes saved from these high resolutions don’t take up as much space as footage filmed with bigger sensors. 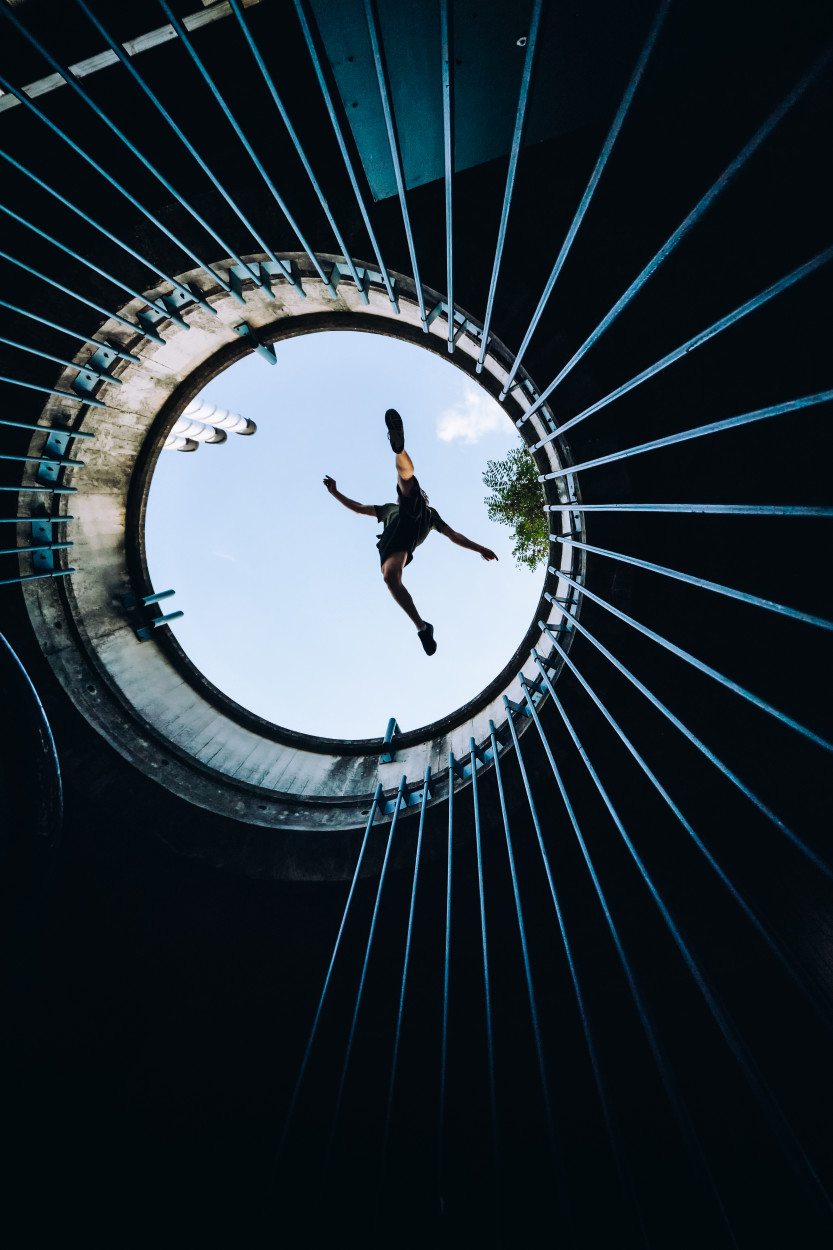 Low light performance isn’t the best and didn’t handle low light. In addition, you’re not able to adjust settings like shutter speed, ISO and aperture on the High-Speed Video function.

Overall, it’s clear that Panasonic has really paid attention to the needs of photographers, sound out what was missing and compacted it into a small, powerful and versatile package. The best thing? The battery lasted 2 days of heavy shooting!

Find out more about the LUMIX G9 here, or if you’re feeling inspired, check out EyeEm’s Education Features for more practical insights and tips!