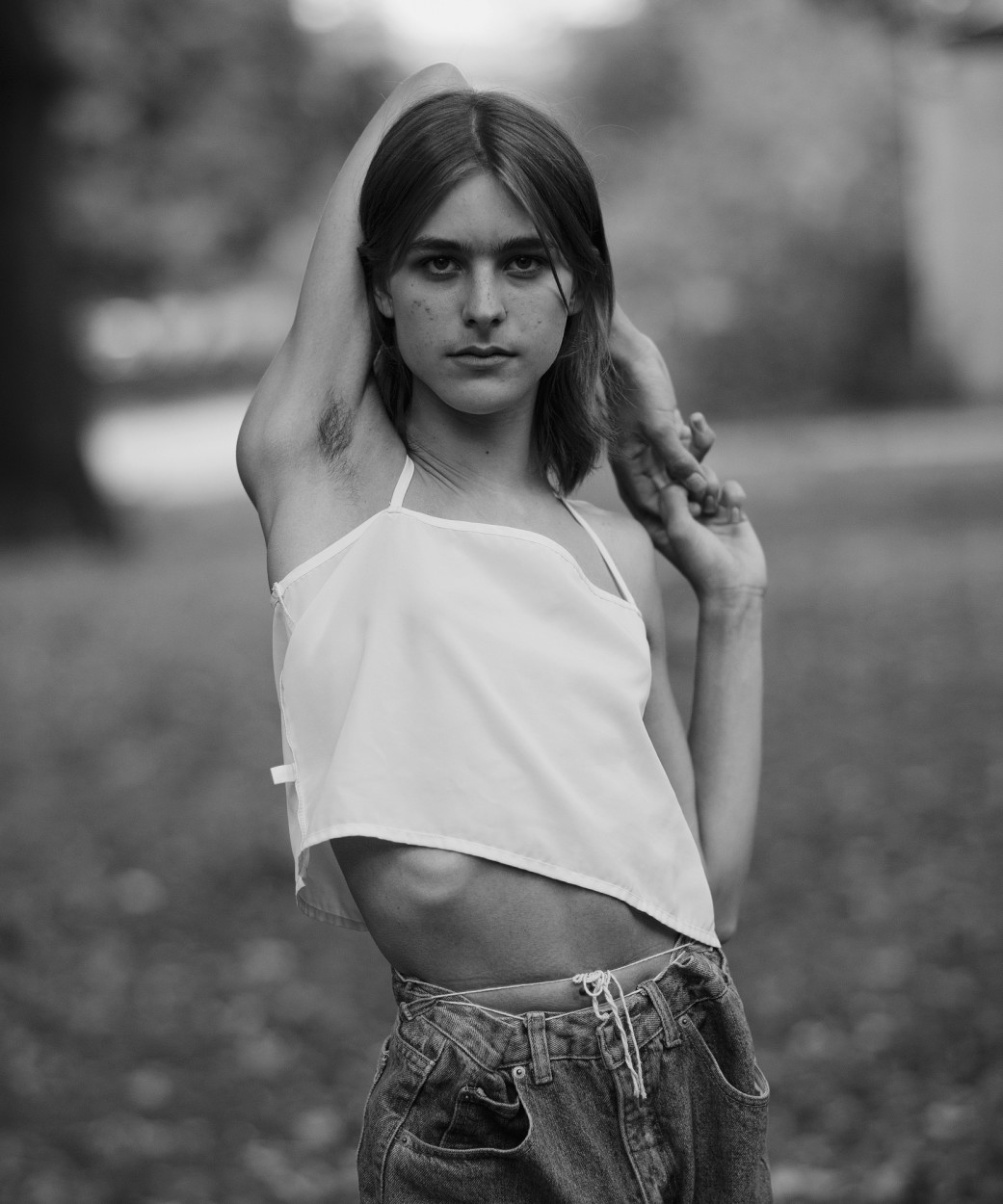 From ex-model to globally renowned fashion photographer, Ethan James Green has developed a unique ability to unravel the human stories of the diverse individuals in front of his camera lens. Green's 'Young New York', beautifully showcases the emerging generation of creative thinkers and artists moulding the streets and parks of New York City into their stage.

A portrait project born out of a brief conversation in the smoking area of a high-end, New York nightclub. Green’s portrait project is a snapshot of the new kids on the block – the millenial muses, gender binary youth, iconic non-conformists, and anyone else discovering and redefining cultural agency in the 21st Century.

‘Young New York,’ Outlines an Intimate and Rare Approach to the Trends of the Moment 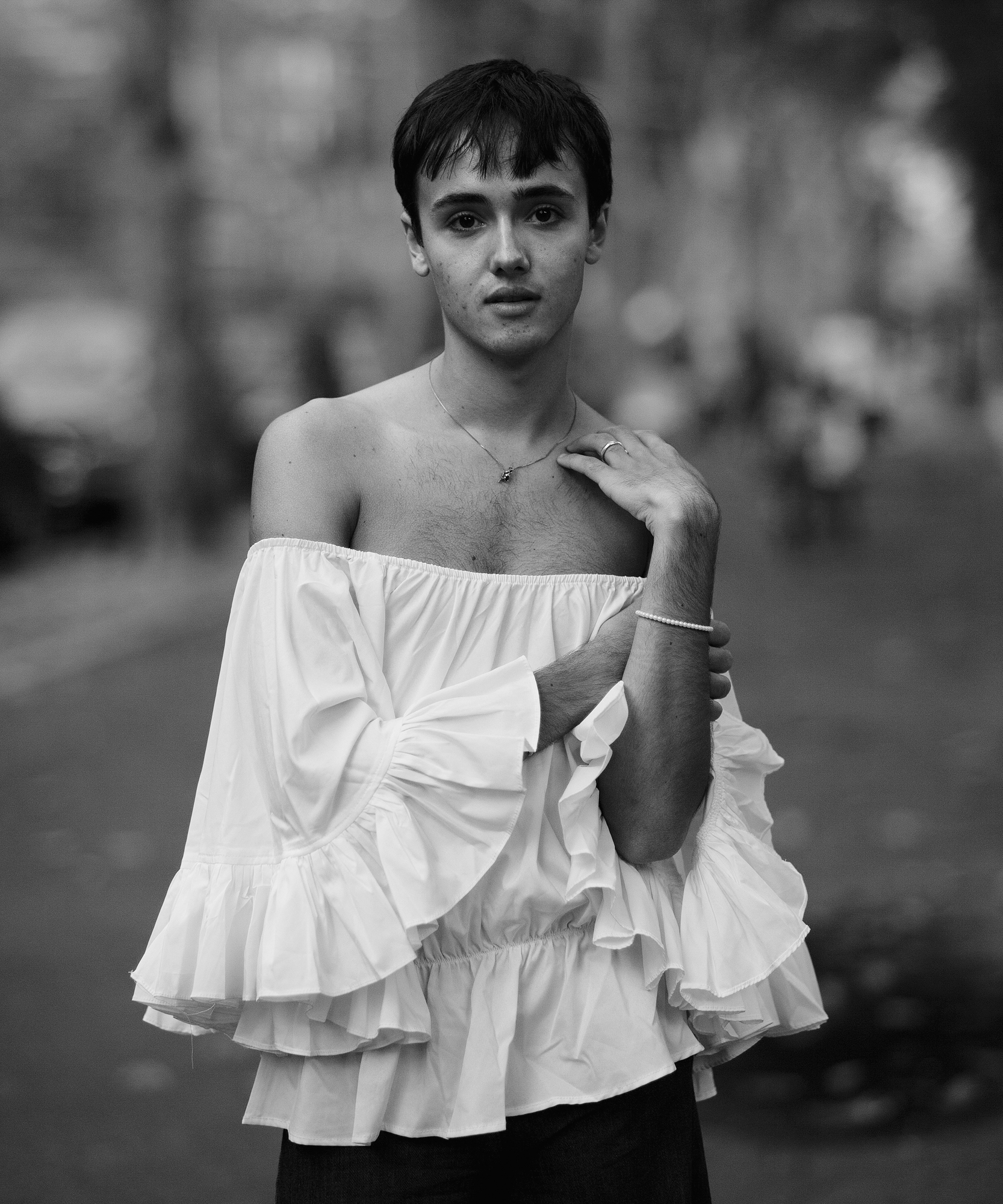 Taking more than three years to shoot close friends and the local community, Green’s intimate black and white portraits shine light on the honest identities of a new generation of ‘creatives’ carving their own paths and platforms. 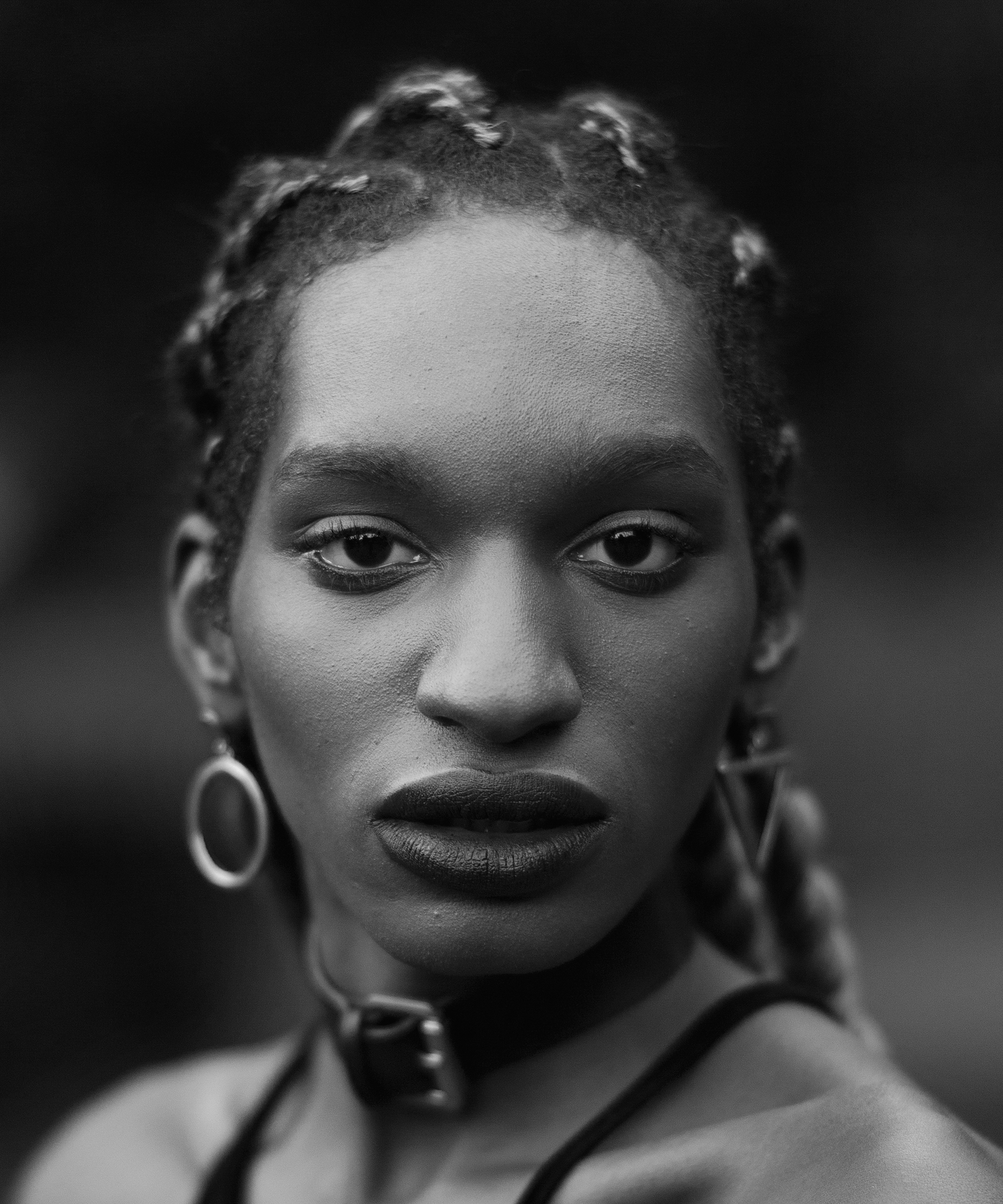 Starting out in fashion with Ford Models in 2017, Green is now carrying his own career from the other side of the camera.

Leading major editorial campaigns with the fashion industry’s most prominent names such as with Vogue, Vanity Fair, W Magazine & Prada, Green’s outstanding work is making a long lasting mark on the conversations of androgyny from the glossy pages of magazine publications right through to social media feeds. 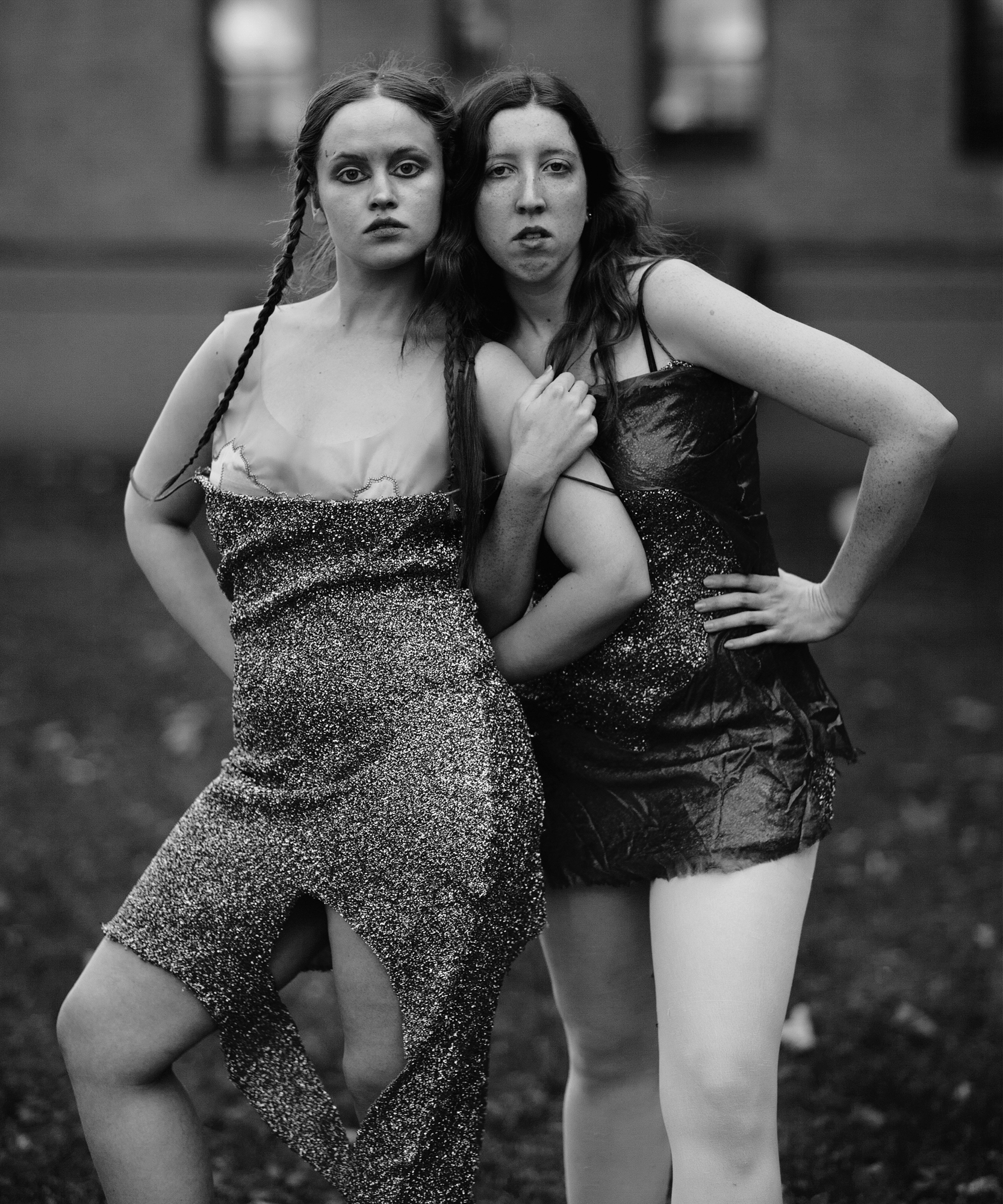 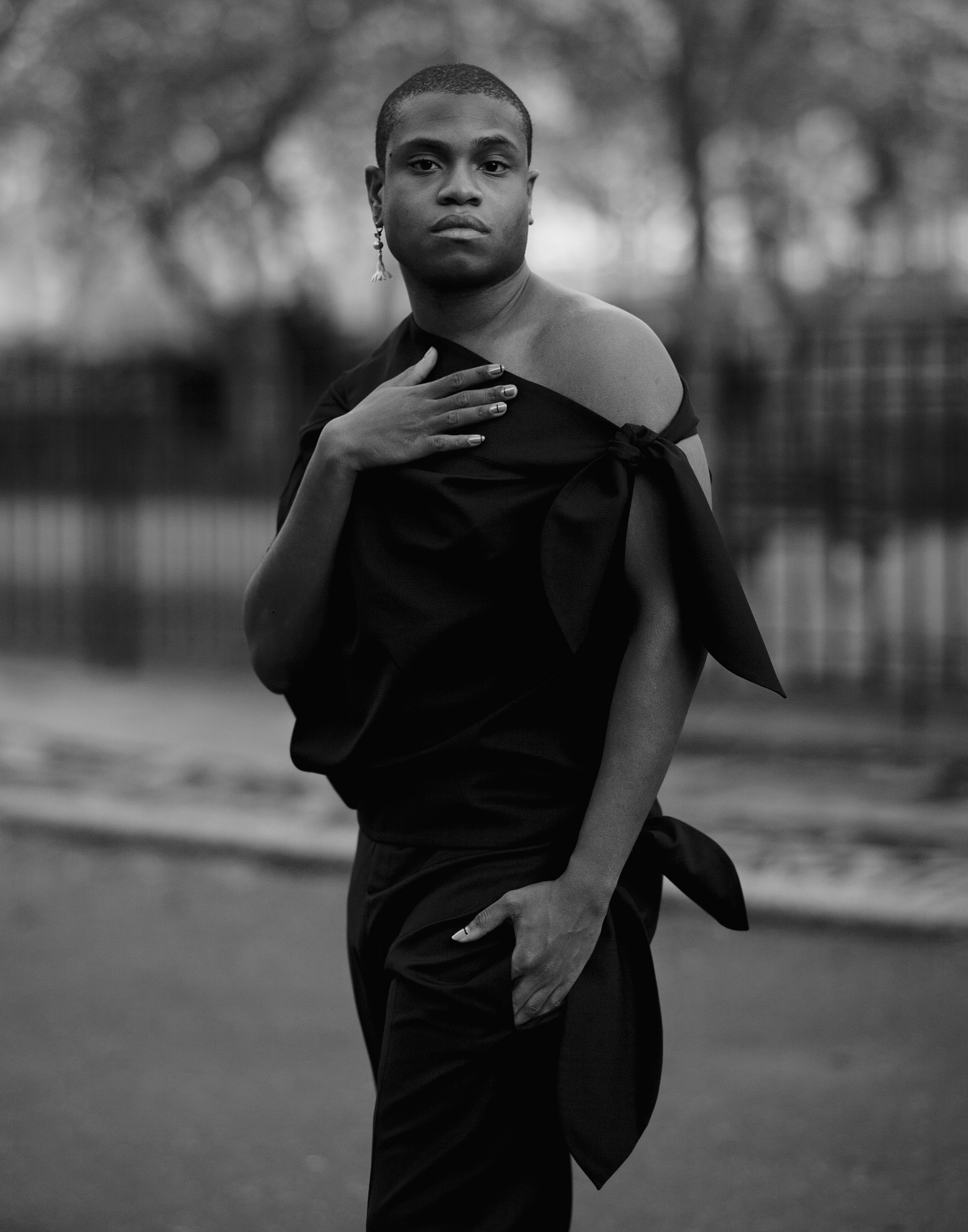 When it came for Green to step out onto his very own road of exploration, there was no doubt that the streets of New York City would be his backdrop.

After moving to the city, Green fell under the mentorship of portrait photography legend, David Armstrong. Working as Armstrong’s assistant, Green learned the importance of detailed techniques, how to navigate the complexities of the creative process, and evoking authentic connections with your subjects. 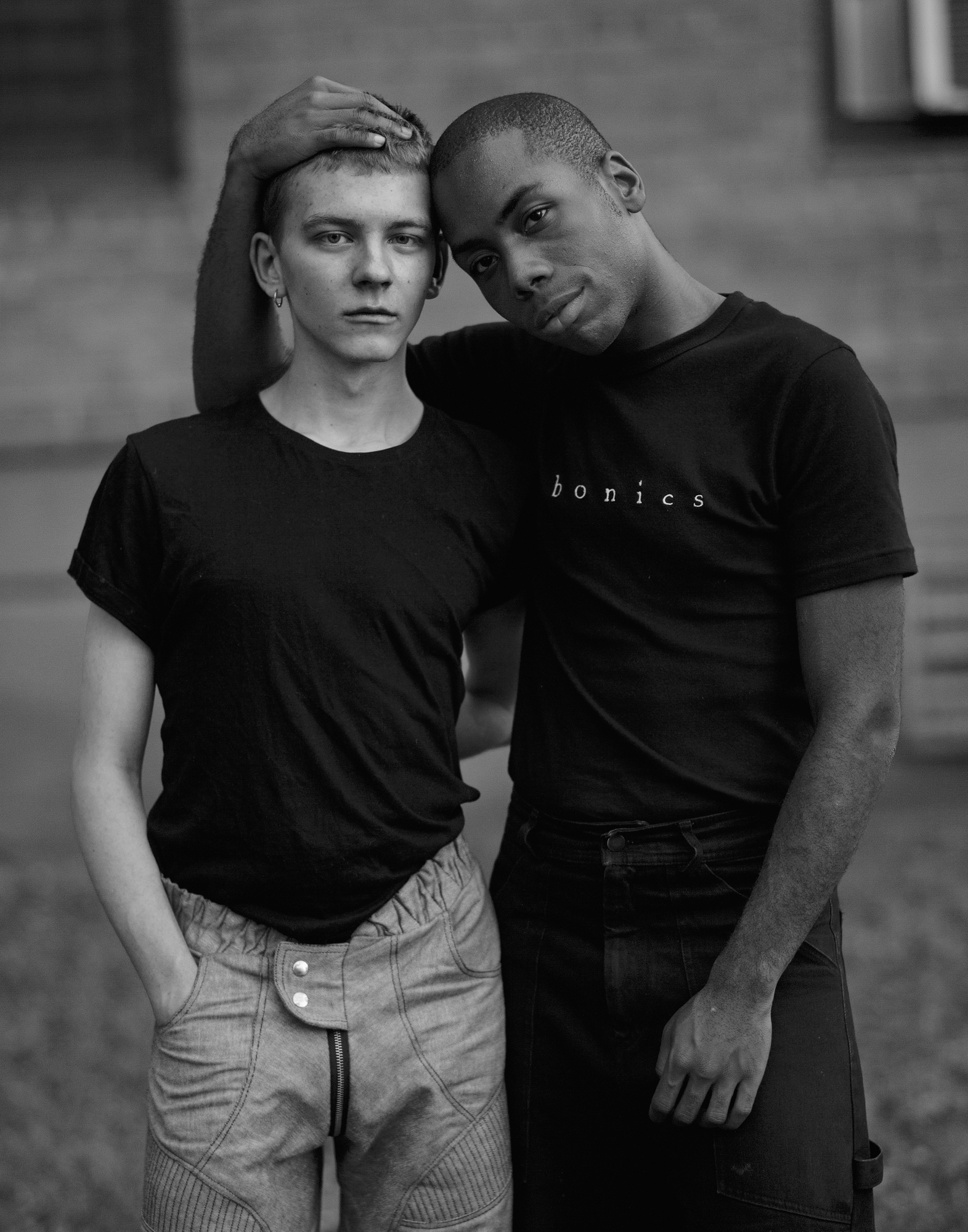 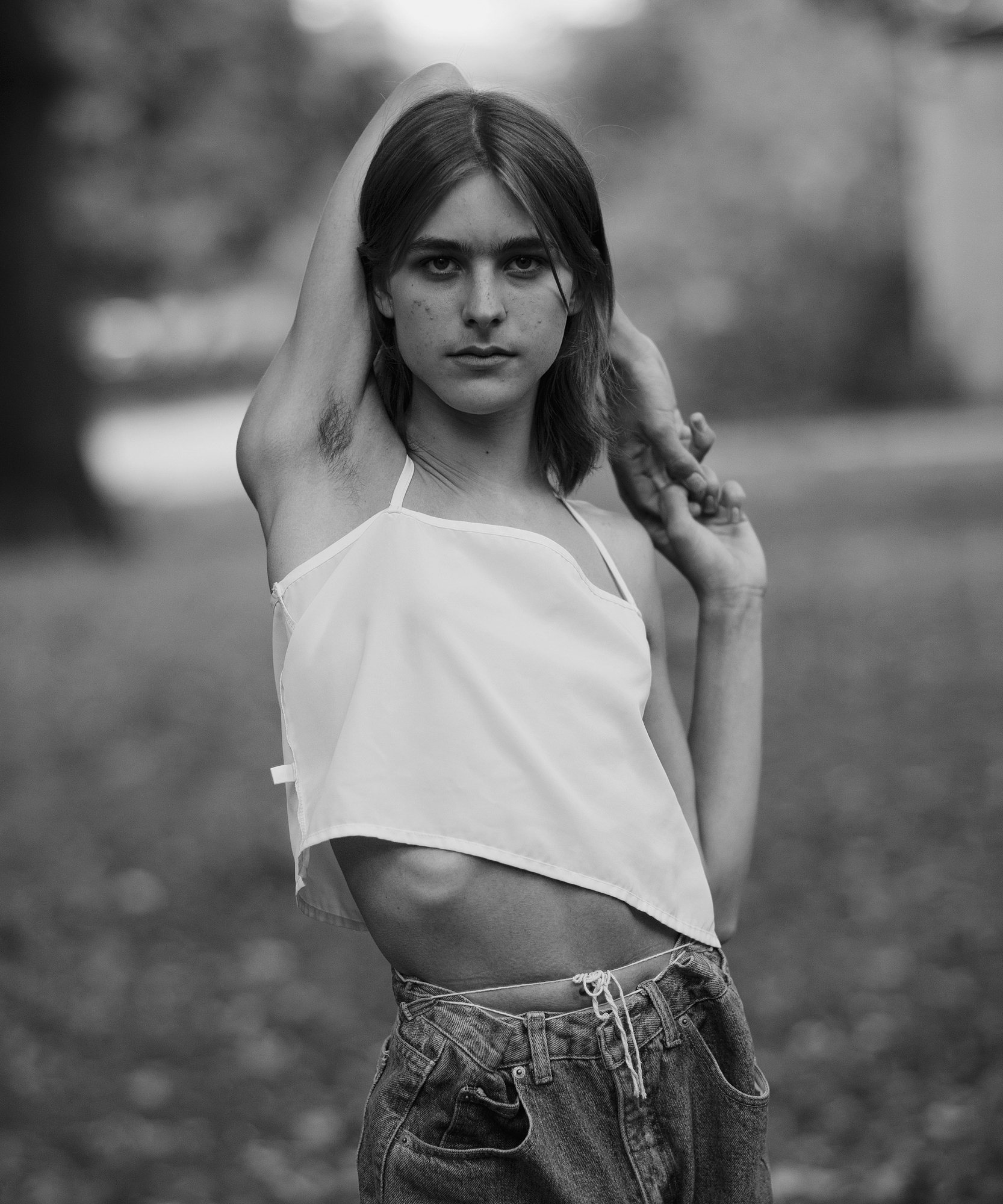 Through the eye of the lens Green moved on to capture the young mindsets, intricate dreams and heart-led aspirations of the unique individuals who are moulding the city day by day.

For Green, the state of transition creates fascinating visual stories. Whether it be the transition from youth to adulthood, or one idea of gender to the next, it creates a distinctive vulnerability within the colleciton of portraits. 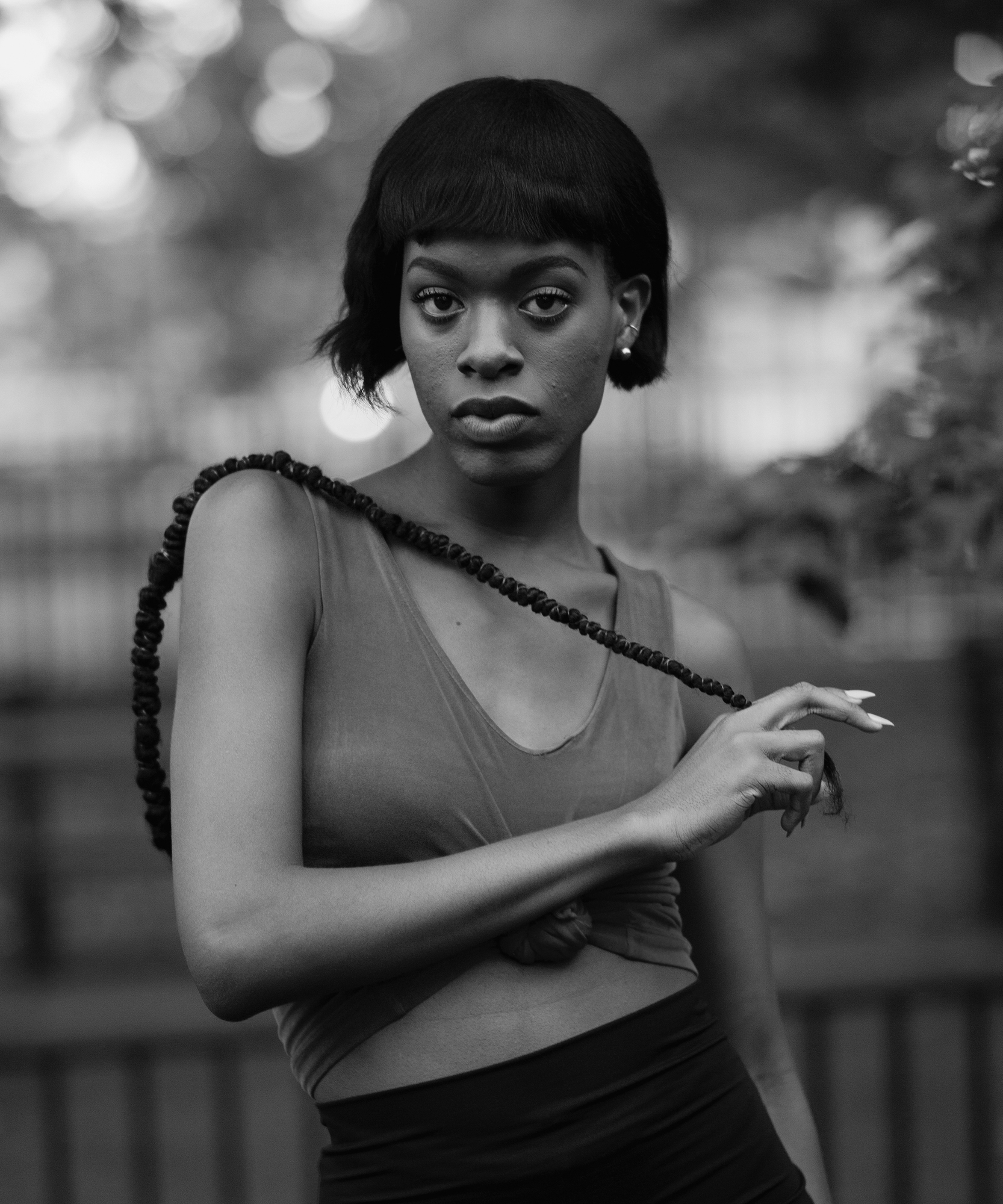 Green’s images are about making the fashion world approachable and human. As we see the emergence of the industry in our everyday lives through our social media feeds, our lifestyle choices, and the direction of our own imagination.

For many of Green’s models, this was the first time they were asked to express themselves through the fashion poses they had seen in the industry or the clothes they chose to wear. Adopting fashion as more than just a admirable concept, but rather a personal representation of who they are. 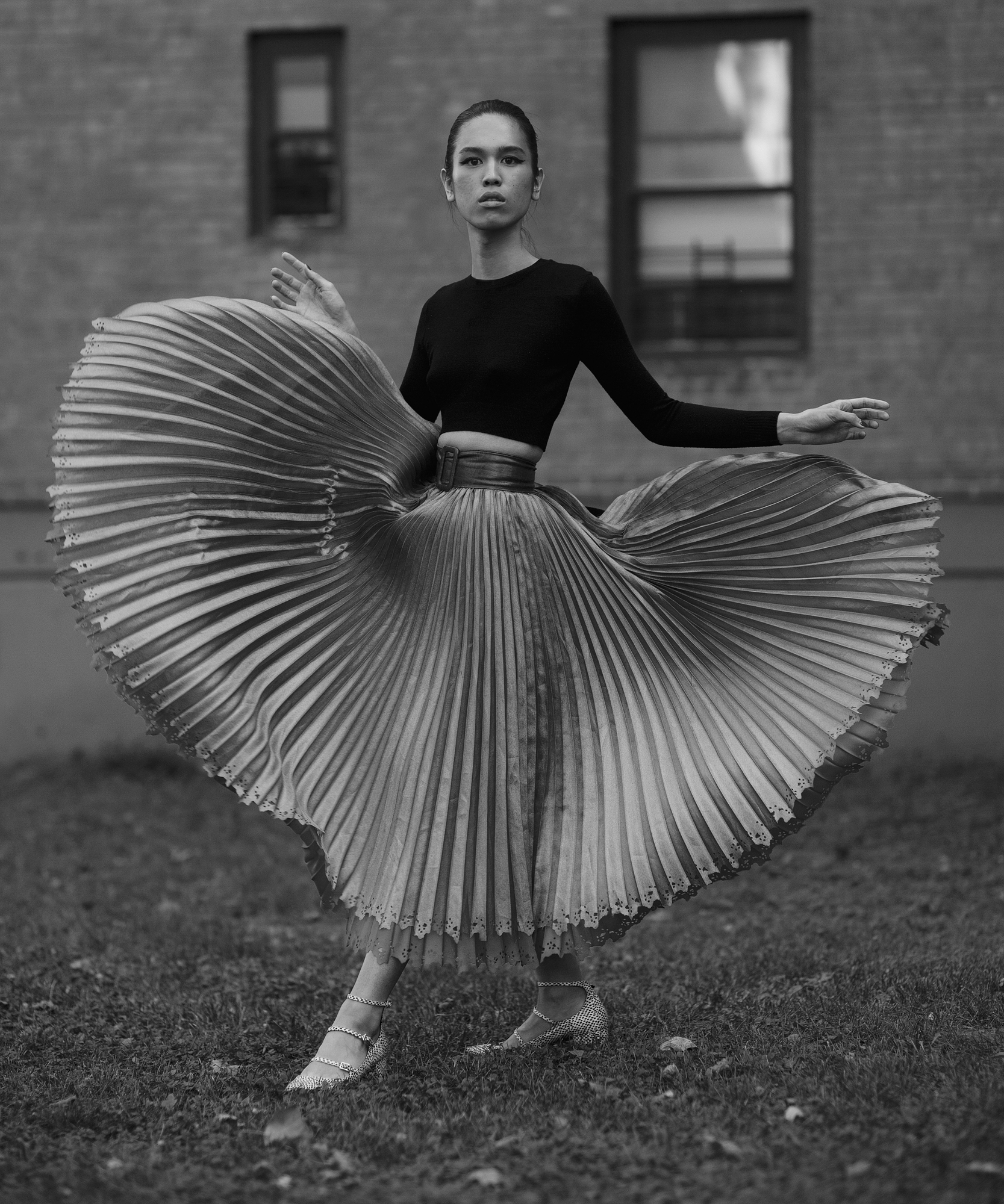 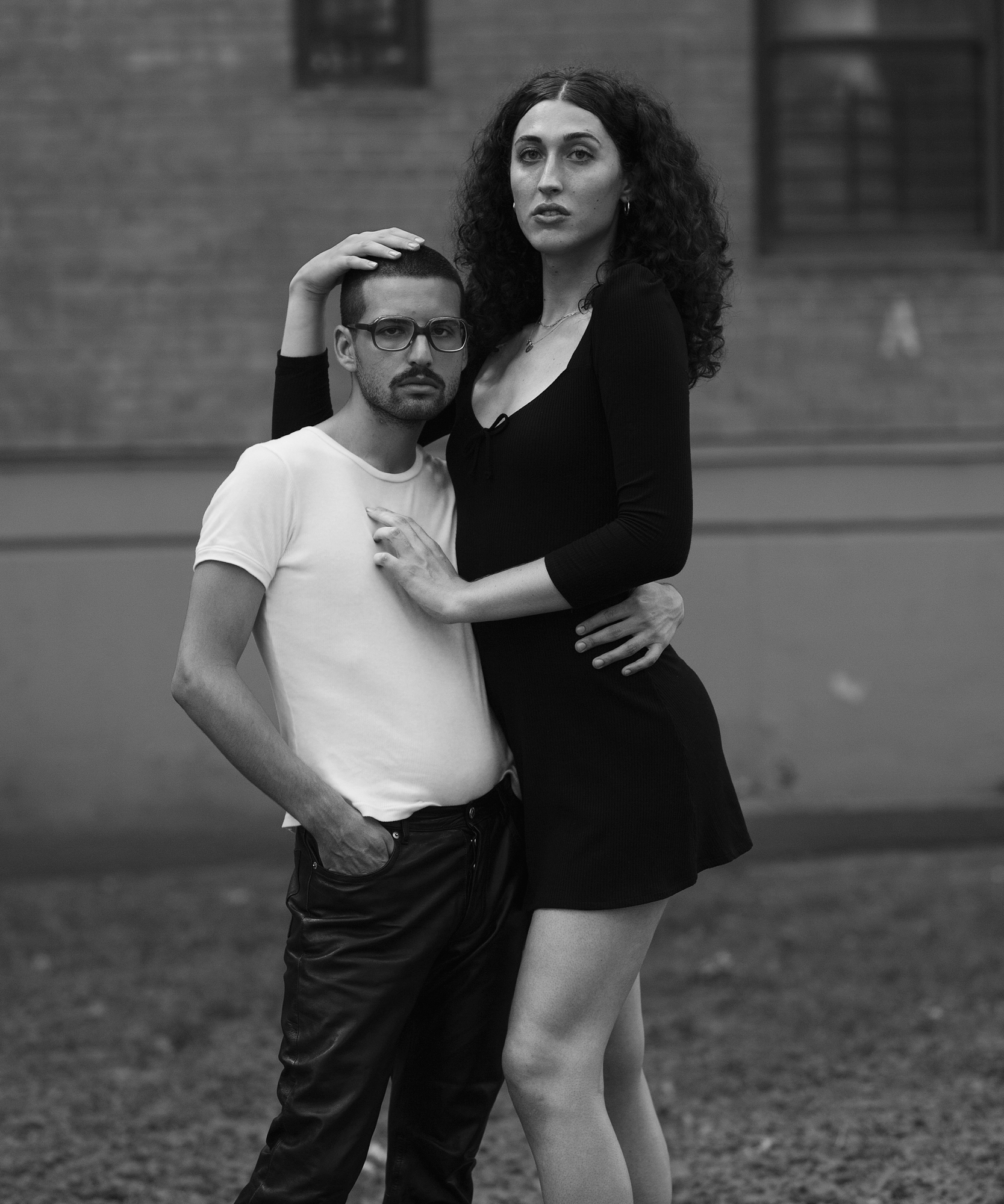 Young New York is centrered around revealing what queer identity can look like in the 21st century. Fashion acted as an escape from what was an isolating adolescence for Green, and this project encapsulates fashion as a tool for connection between people, their ideas and their identities. 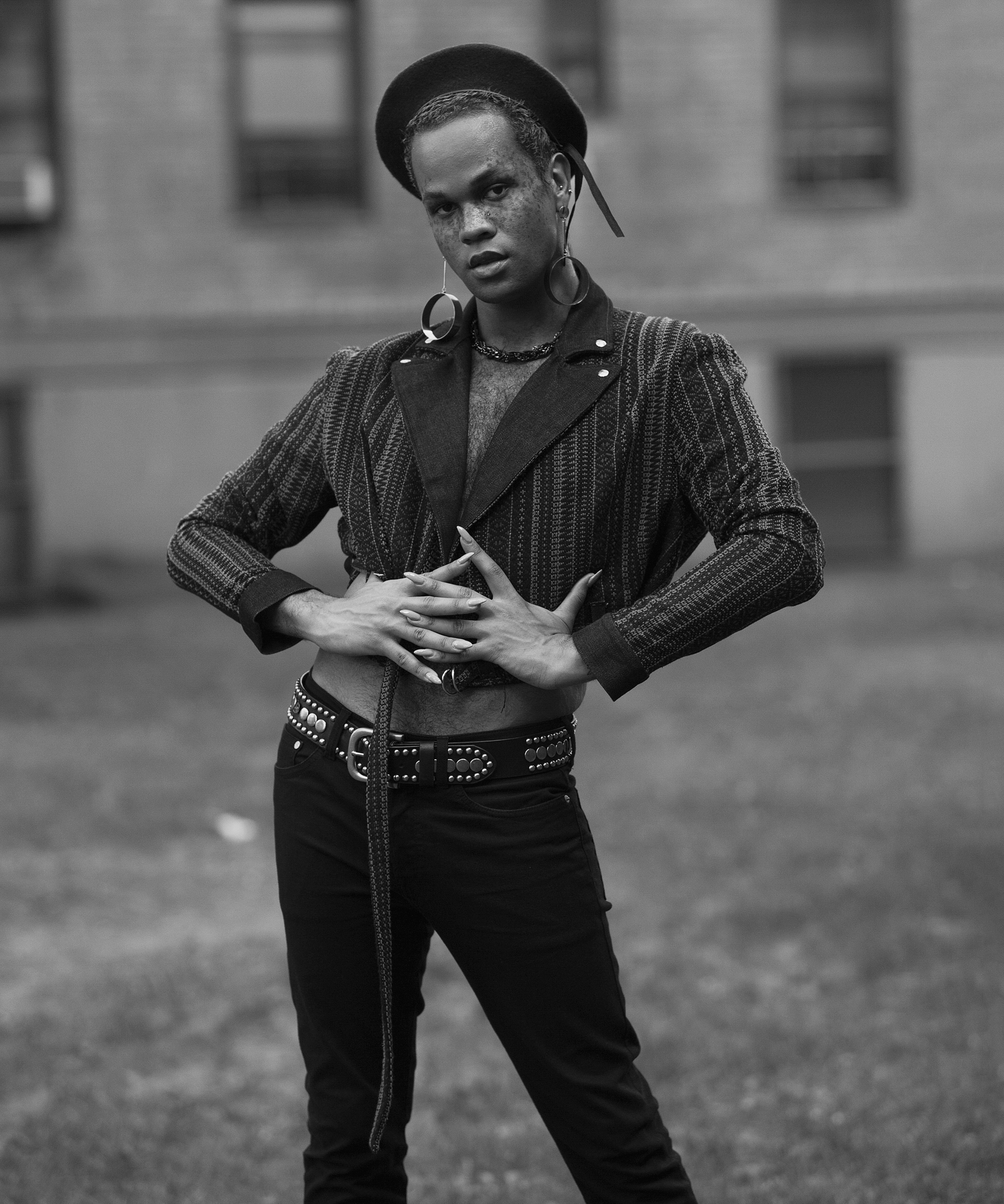 All images provided by Aperture, 2019.