What is a Creative Commons Image License? 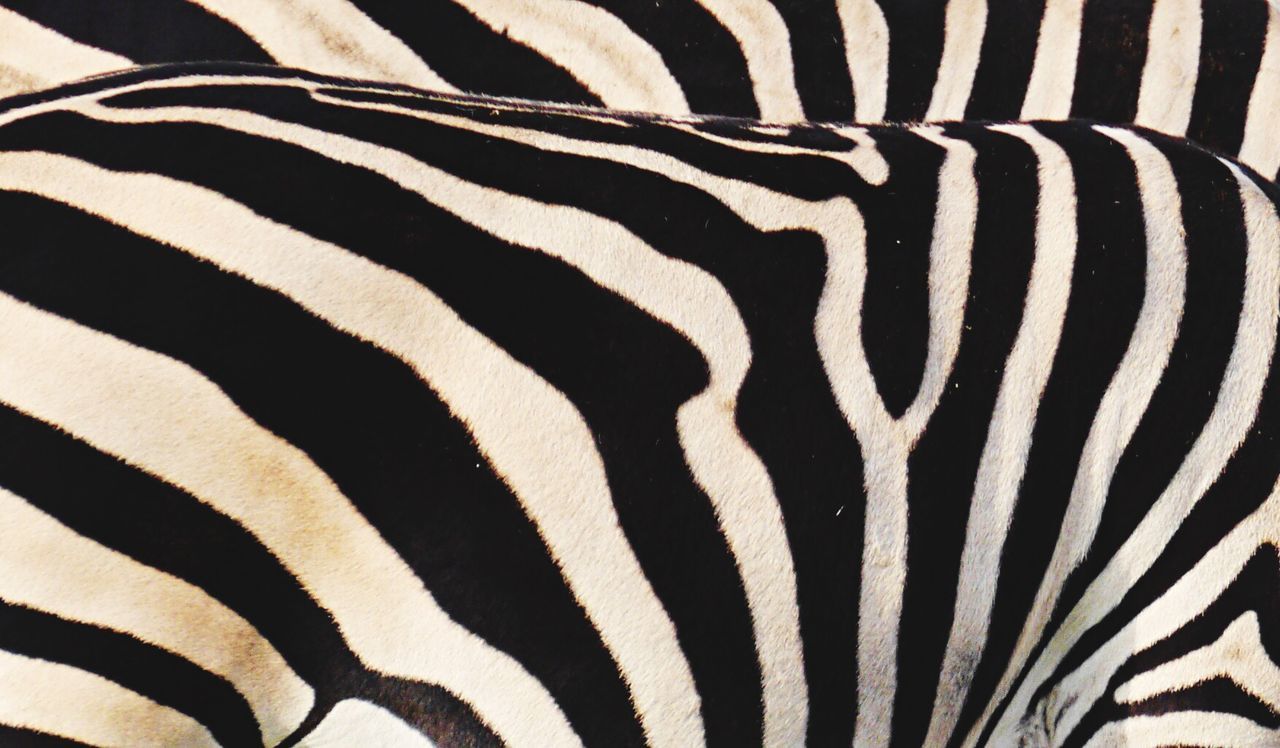 One of the most popular licenses on the web, explained.

A Creative Commons license is designed to be used on top of the regular copyright rules – a creator doesn’t give up their copyright by using them, but gets to specify how their works are to be used.

There are several types of Creative Commons licenses, each indicated by the license name. The name consist of two or three elements. It starts with “CC” to indicate that it is a Creative Commons License. This is followed by a simple code that specifies the use conditions. Let’s take a closer look.

CC-BY: The “by” indicated that the work has can only be used with an attribution, e.g. the name of the creator. It is a standard among Creative Commons licenses and you probably won’t find a license without this requirement. CC-BY barely has any other restrictions: The work can be used free of charge, can be modified, or used commercially.

CC-BY-SA: On top of the attribution, this license specifies that the work has to be re-released as “share alike”, meaning that the same license has to be attached to the resulting work based on the original image. Aside from that, you can “copy, distribute, display, perform, and modify” the work however you please.

CC-BY-ND: “ND” stands for no derivatives, meaning that while the work can be used free of charge, no changes to it are allowed to be made – unless you get permission from the creator.

CC-BY-NC: You will find this license a lot among Creative Commons works, and it is also one of the more restrictive ones: NC stands for non-commercial, so you are not allowed to use the work for commercial purposes – which most likely disqualifies it from your intended purpose as an image licensee. Again, it is possible to get permission from the creator to do just that.

When you’re using a photo under a Creative Commons license, make sure to accurately credit it. Here’s a handy guide on how to do that.

Back To The Licensing Guide