Between Two Worlds: A Conversation With Armita Gh'asabi 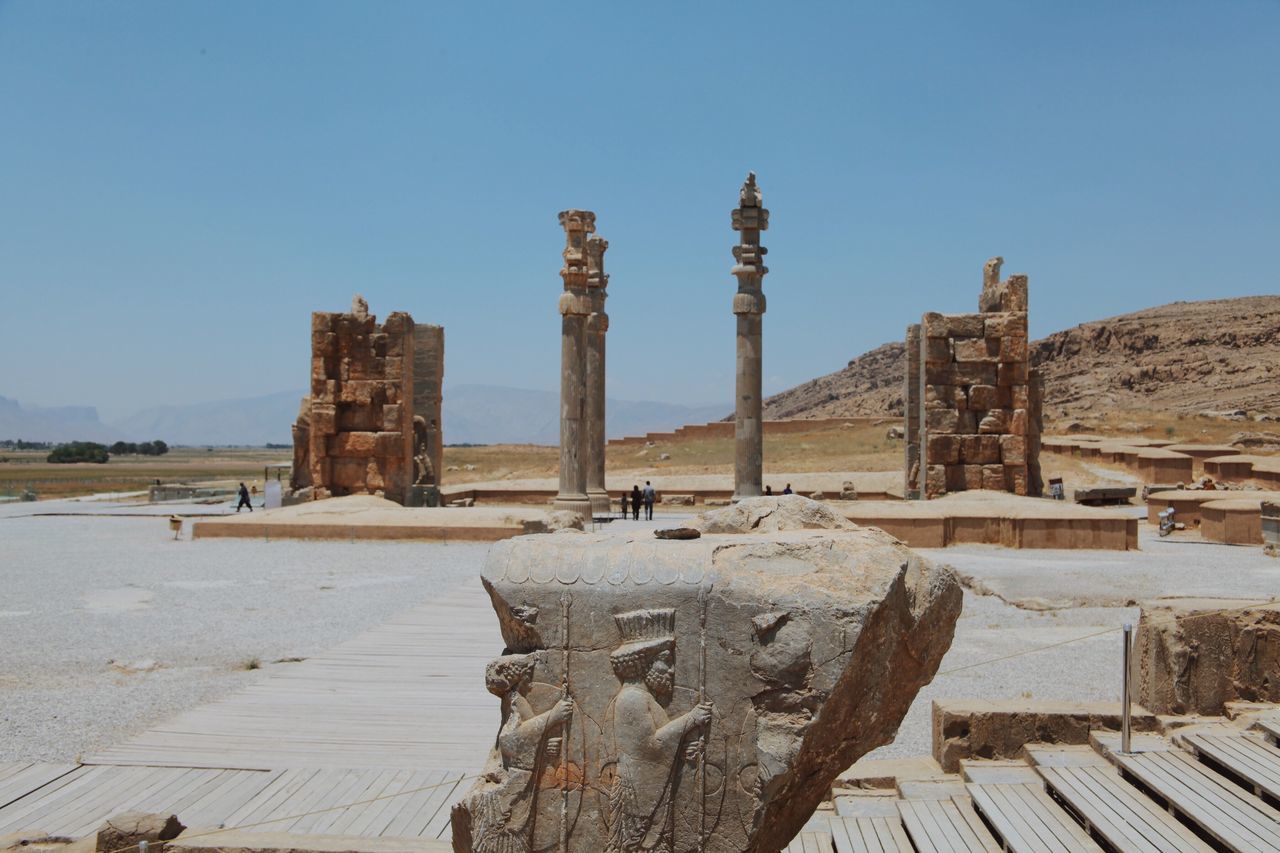 We spoke to the Iranian-Canadian photographer about how she opens a window into unseen perspectives through her work.

On EyeEm, your profile bio reads “What we see depends mainly on what we look for.” What are you looking for?

Your view is more abouthowyou see things thanwhatyou see. You could say that in photography, we’re all in the same playground, choosing to look for different subjects to capture. That meanshowwe look at our surroundings differs considerably.

“Your view is more about how you see than what you see.”

How did you get into photography?

I began taking pictures because I enjoy the concept of time. When I was six years old, I was convinced there was someone who froze time living in each camera. So I began by breaking cameras, looking for that person, rather than taking photos. A way to put time in a capsule is to preserve a moment in a photo. I am trying to be selective about it: I don’t carry my camera with me all the time and I rarely even take photos, but sometimes you want to freeze a moment for the feeling it has given you.

“The camera is an extension of our perception and mind.”

Is taking pictures just an act of remembrance then?

I guess so: We can look into our memory with the help of photographs. They are evidence of your existence in time. But each photographer uses them differently: There are some who take photos with the purpose to get approval from others, and there are those who keep and preserve their documented moments for the future generations. The camera is an extension of our perception and unconscious mind. That makes it a wonderful tool for communication across time.

“We can look into our memory with the help of photographs.”

How would you describe your style and the things you take pictures of?

I focus on people. Maybe it’s because I studied architecture and space doesn’t mean anything to me without the people inhabiting it. People fascinate me: The more I watch them, the more I see how similar we are and how much we nevertheless think we’re different.

When I look at your photos, I see a lot of people looking into the distance, looking pensive – or even melancholic. Would you agree?

I try to engage in a conversation with people I photograph. People look more interesting when they are interacting naturally, rather than knowing when to pose with a fake smile.

“The more I watch people, the more I see how similar we are.”

There’s a lot of travel photography among your pictures – tell me more about that.

I was fortunate enough to travel a lot with my parents as a child. By the age of 25, I had gone to 53 different countries with them. Nowadays, each trip makes me understand more about the place I live in right now. There’s a poem by A.E. Housman I like: “The more you travel, the better you see.” “I’m a stranger and afraid in a world I never made.”

You have an interesting background yourself: You were born in Iran but live in Canada.

I was born in Iran and I moved here when I was twelve. I’m 27 now. Twelve is a very strange age to move, because you’re on the verge of becoming a teenager – and moving somewhere where you don’t speak the language and don’t know anyone, makes you feel disconnected from the world. After a while, I went back to Tehran and felt the exact same thing. You could say that I float between those two worlds.

“I float between two worlds.”

It gives you the unique perspective of being an insider and a spectator at the same time. What are you showing?

Here’s something you should know about Farsi, the language spoken in Iran: Speaking it fluently means speaking in completely poetic terms. You use lots of symbols and metaphors, with the meaning hidden behind them. I like to think that my photography works the same way – I am picturing the country, but what my photos mean is entirely up to the viewer.

“What my photos mean is entirely up to the viewer.”

You show that Iran is just another place, full of people like us – even though the country is so often vilified.

I feel like the worse our image of a place is, the better the people are. I like visiting countries that aren’t portrayed nicely in the media – the people there are guaranteed to be nice, if only to prove you wrong.

When you are traveling, particularly when you’re in Iran, what are you looking to shoot?

The light! The way the light hits certain things. I enjoy the dance of the shadows. But my selection of motifs usually depends on how I feel on a given day. Often, I don’t even take my camera because I want to enjoy a moment without having to think about the device around my neck.

“I like visiting countries that aren’t portrayed nicely in the media.”

You have an ambivalent relationship to photography: On the one hand you love it, on the other you don’t want it to weigh you down.

The truth of the matter is that a camera changes every situation. People look at you differently when you have it with you. Sometimes I just want to capture memories in my own head.

Check out Armita’s profile on EyeEm.