Ask the Collective: Junru Bian on Staying Rooted Through Photography 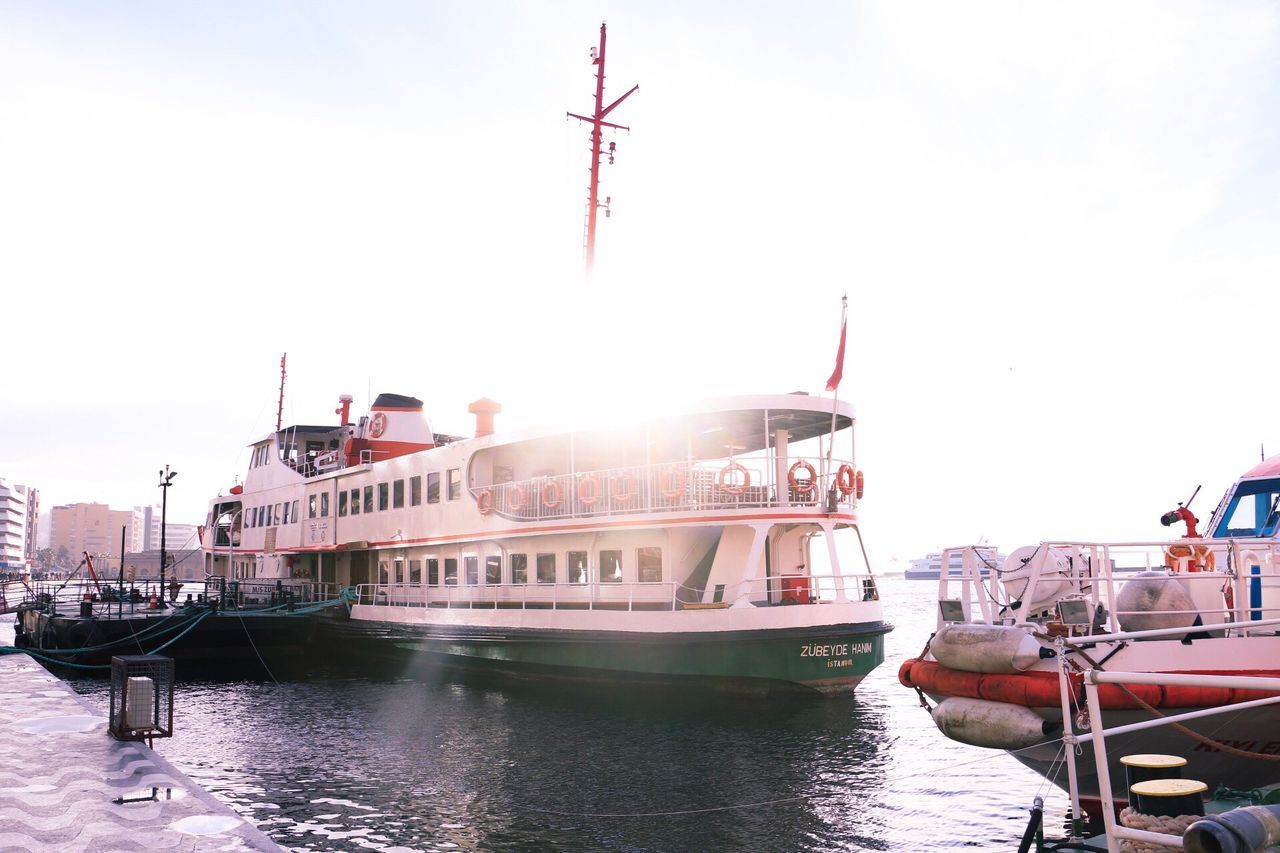 Having lived in 11 countries, photography has become Junru Bian's means of keeping anchored. He told us why unconventional stories make people most interesting to photograph.

1. What made you start taking pictures?

Memories are nice things. But hard copies of your memories are even better. I am a horrible painter, and not a very elaborate writer. A camera is light enough for me to bring everywhere, and it is just so nice when I can revisit some of my past by looking at the photographs.

2. These are our three favorite photos out of the ones you have uploaded. Is there a story behind them you could share?

I was living in Québec and the winter was gruesome. I had a camera, Josh had a cool sweater, so we decided to take some photos while we were trapped indoors.

I adore Marie-Jeanne. I think she might be the most considerate person I have met. She’s also so pretty, but she doesn’t know it.

Lilly (atthe top) was going to live in Italy for a year - and Anneta (at the bottom) was giving her a hug before the departure.

Digital. It is very convenient - I travel around frequently and need something that I can just point, shoot, and see the results instantly. I would love to learn how to shoot film, but even then I would only use it for very special occasions.

“I don’t have a particular bond with a country I’ve lived in.”

4. Where’s home (however you understand the notion)?

Home is Mama and Papa. I left my birth country, China, with my parents when I was four. Never looked back ever since. We traveled to so many places that everything was constantly changing, and my parents were the only two people who were always there for me. I don’t have a particular bond with a country that I have lived in (and I’ve lived in 11), but spending time with my parents is always homey. 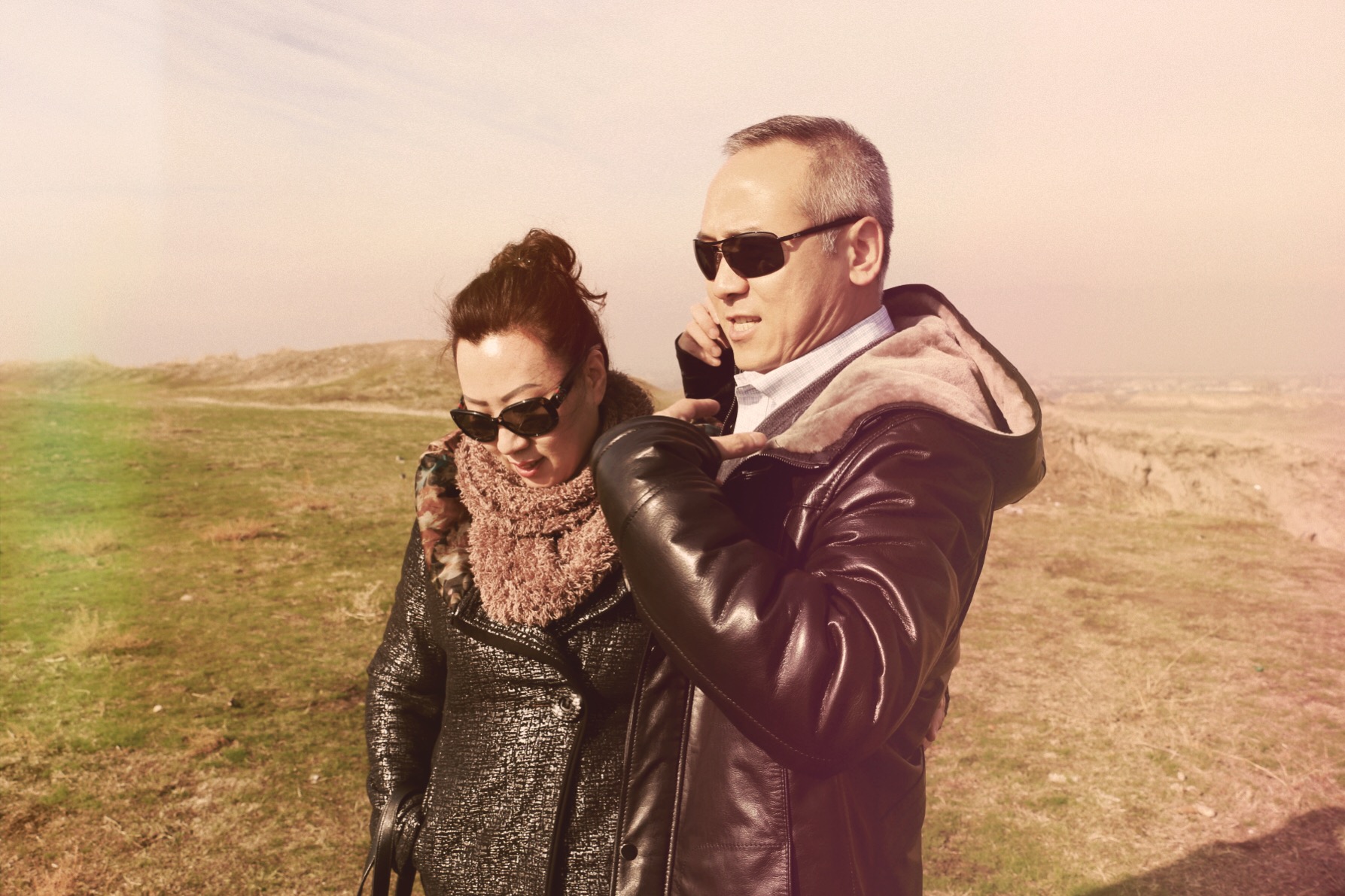 “I learn something every time I experiment.”

5. How important is post-production to you?

I use very heavy editing. Modern technology has offered us so much - it is nice to experiment. Sometimes the photos would turn out looking absolutely horrible post-edit, but sometimes they look just amazing, and I learn something every time I experiment with post-production.

6. Have you sold any of your photos on EyeEm Market yet?

Befriending the people I’m photographing. Talking to them. And taking photos as we talk.

8. Who is your favorite user that you follow on EyeEm?

9. If you could have a coffee with a famous photographer who would itbe?

10. Do you have any unrealized photo dreams? Or projects you are currently working on?

I want to take more photos of people. Of people everywhere. People with non-conventional stories. I want my photos to be a platform for people to express themselves. I want my photos to deliver messages - so when the audience sees them, they won’t necessarily need to ask for the stories behind the subjects, because they can already tell by looking at the photos. I am still working on that.