Part Two: AnAkA Talks About Collaboration and Why History, Race, and Rituals Matter 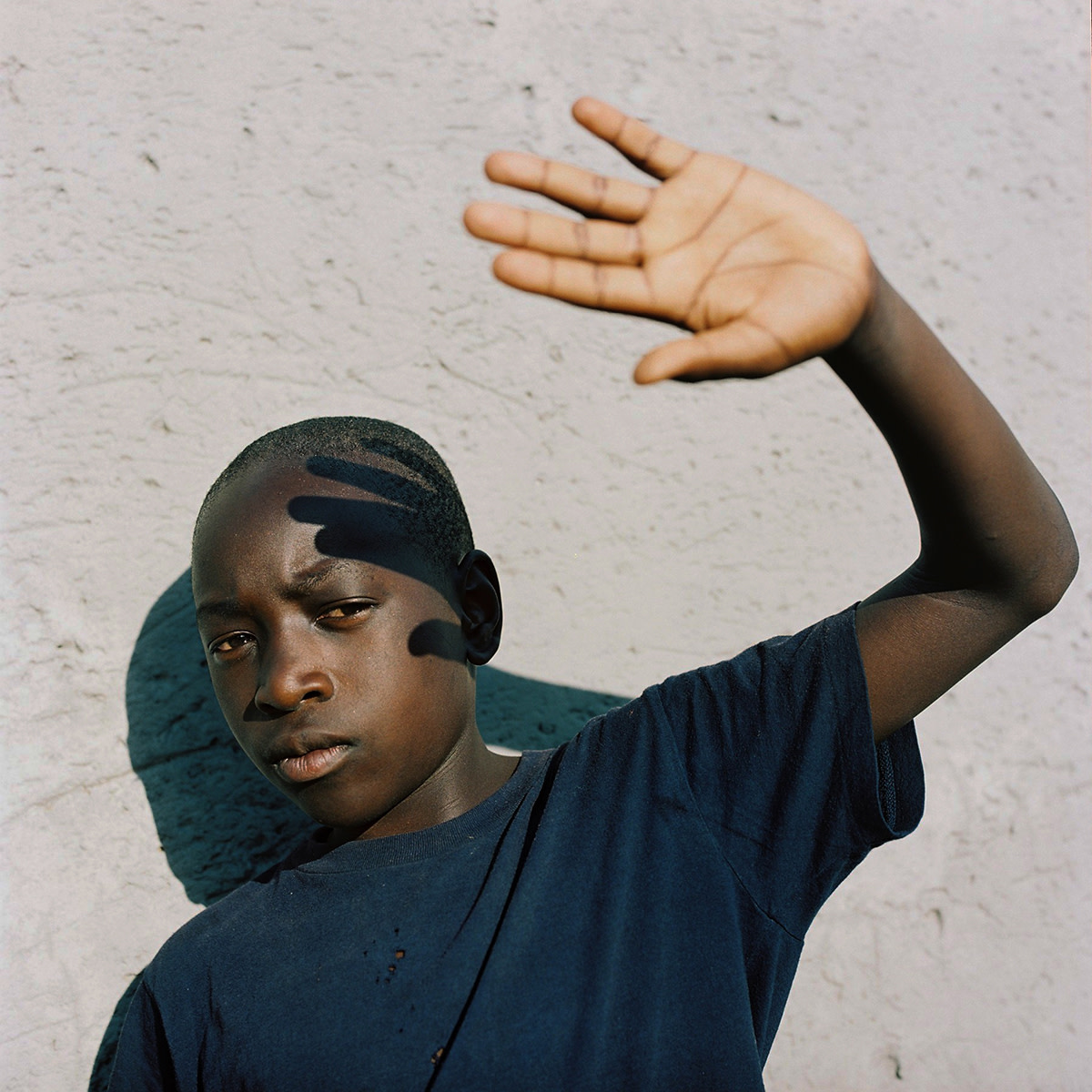 The second instalment of our in-depth interview with creator, filmmaker, and director for the world’s upcoming artists and modern day thinkers. In this interview, AnAkA tells us why she does what she does, how she got to this point, and what’s next.

What does it mean to be a self-proclaimed Artkivist? AnAkA has spent her lifetime mastering the process of organic artistry. Starting out by shooting behind the scenes footage in Los Angeles, AnAkA has now collaborated with an inspiring list of artists and brands including FKA twigs, Willow Smith, Levi’s, and Refinery29.

Her work in photography and film pays credit to the importance of highlighting oppressive systems, creativity and the resource availability for artists around the world.

In our recent interview she shared personal reflections on what drives her creative process and what it takes to travel around the world sharing stories of unique artists through her self-established initiative - ∞Artkive. So, here it is - Part Two… 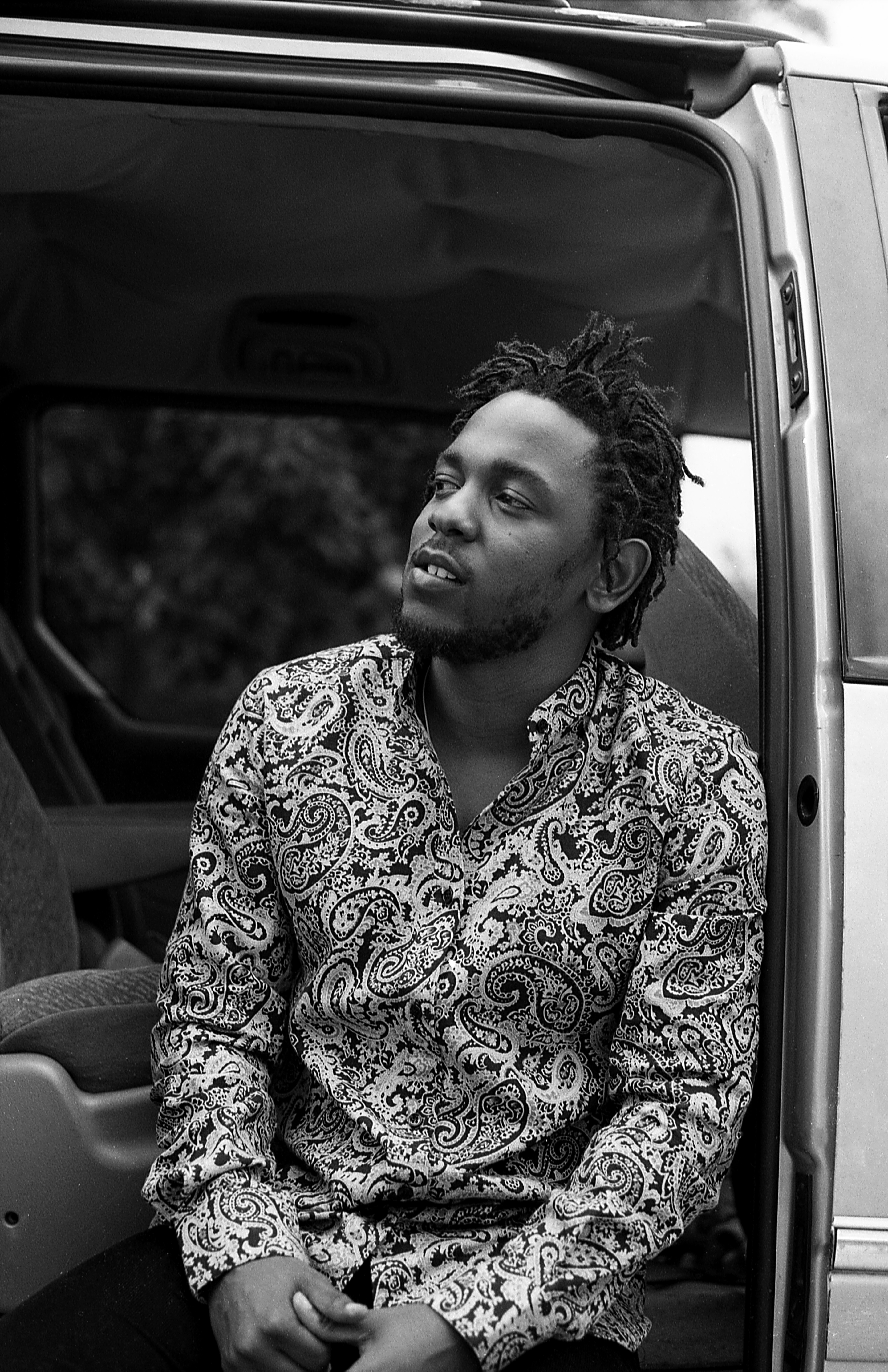 The Importance of Identity and Personal Practice

You’ve been involved in some amazing projects with the likes of FKA twigs, Kendrick Lamar, Refinery 29 and Portland Art Museum. Can you tell us more about how you got started?

I had the privilege of having the resources available to me to learn how to use the tools I needed. During high school, somebody offered me a spare camera to borrow, and when at college there were resources available for me to use. Having access to the physical things that I needed to start out was a crucial part of my career.

Beyond that, I also consider myself lucky to be an extroverted person - someone who’s not afraid to take risks or try new things. When I was living in L.A. there were many occasions where I simply heard about a show, to which I would show up and hope they would let me backstage with my camera. I realize not everyone would be comfortable doing something like that. 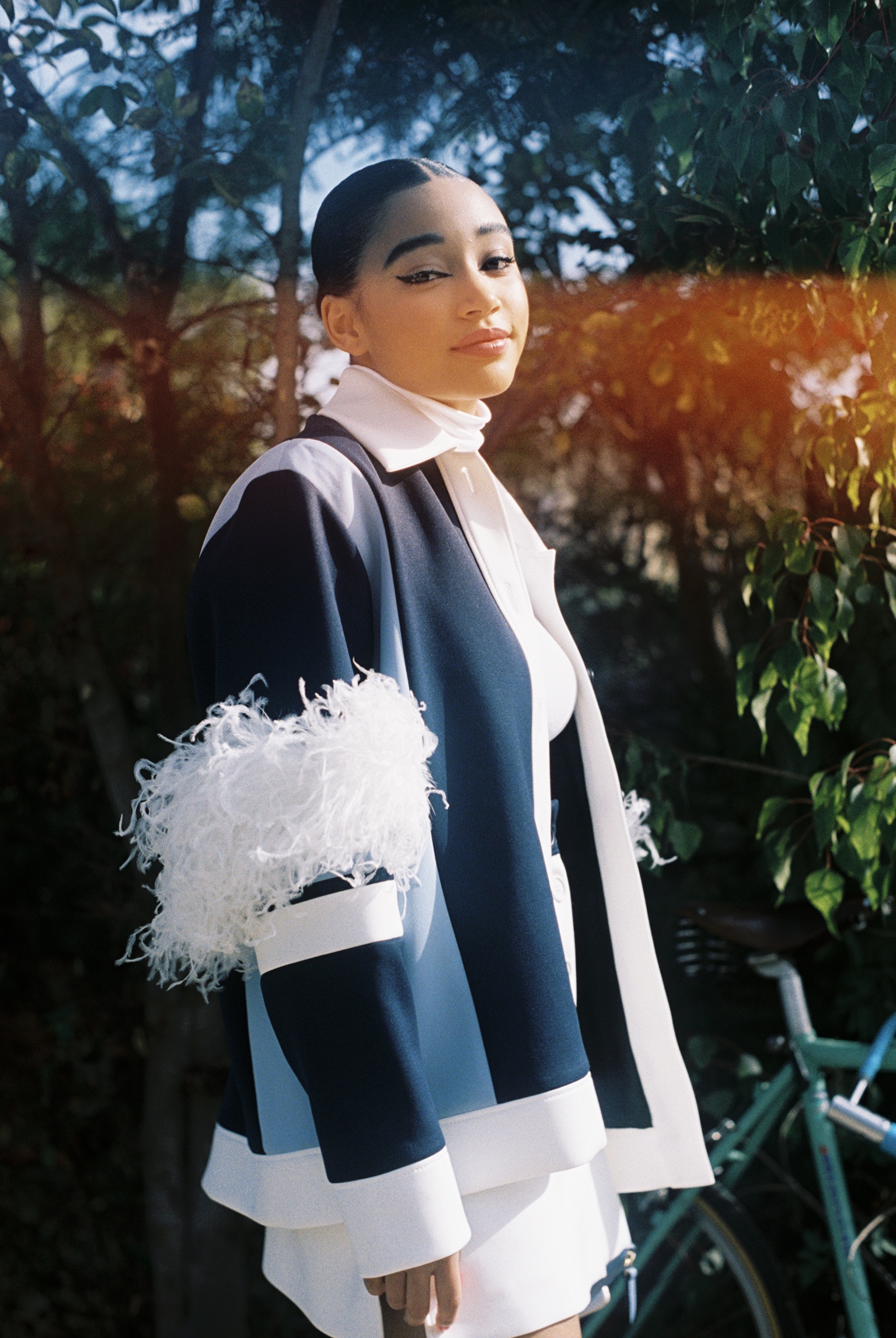 “When culture is lost, we’re forced to create our own”

Your focus is always on people. How do you approach the representation of a certain individual? What is your priority?

Many people are suffering based on feeling disconnected from their higher and cultural selves whether it be their language, practice, rituals, ceremonies, or art forms. When culture is lost, we’re forced to create our own, and we’ve seen this through Black American experience.

Individuals have continued to create cultural connections despite being displaced from their homeland. For me, creating is essential for healing the pain of our lineages and further understanding how to manifest healthier cultures. It’s here that my fascination with archiving began.

Representing a specific individual is an honor I do not take lightly. I find it really important to prioritize giving space for their energy to flourish and for my vision to follow their lead. My energy tends to shape shift depending on the needs of who I am collaborating with so their most organic selves can shine through. 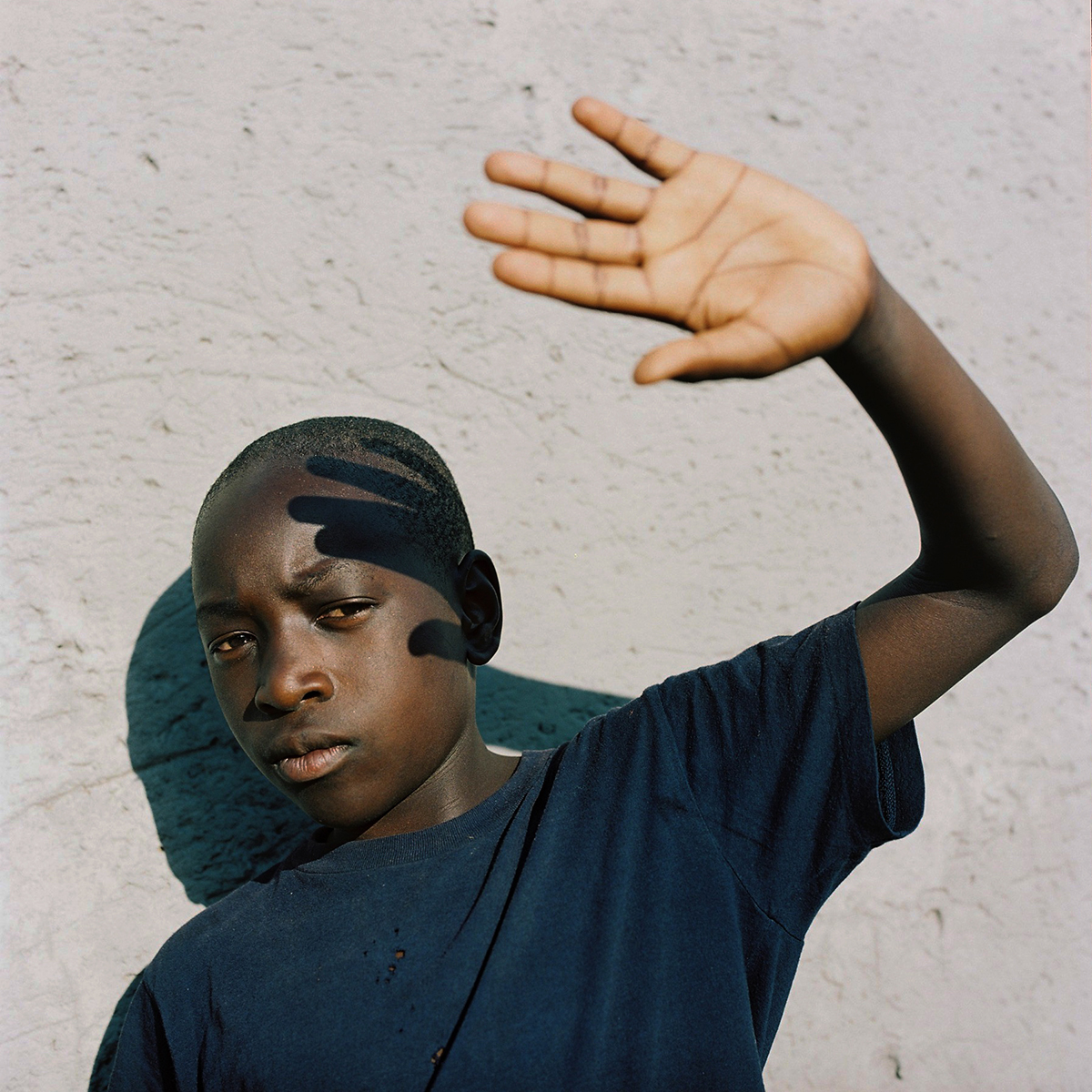 “I wanted to tap into the history of oppressed systems that I’m a part of.”

Your aim is to represent humanity, and all of its diversity. What is the significance of race in your work?

I studied Ethnographic Research in college, which opened up my knowledge of how research and anthropology can be used as a tool to justify racial discrimination. With this in mind, I wanted to tap into the history of oppressed systems that I’m a part of. In the face of a society that has us all subject to being under attack, especially in America, it’s our way of sharing ourselves which is what will revolutize and heal the world. 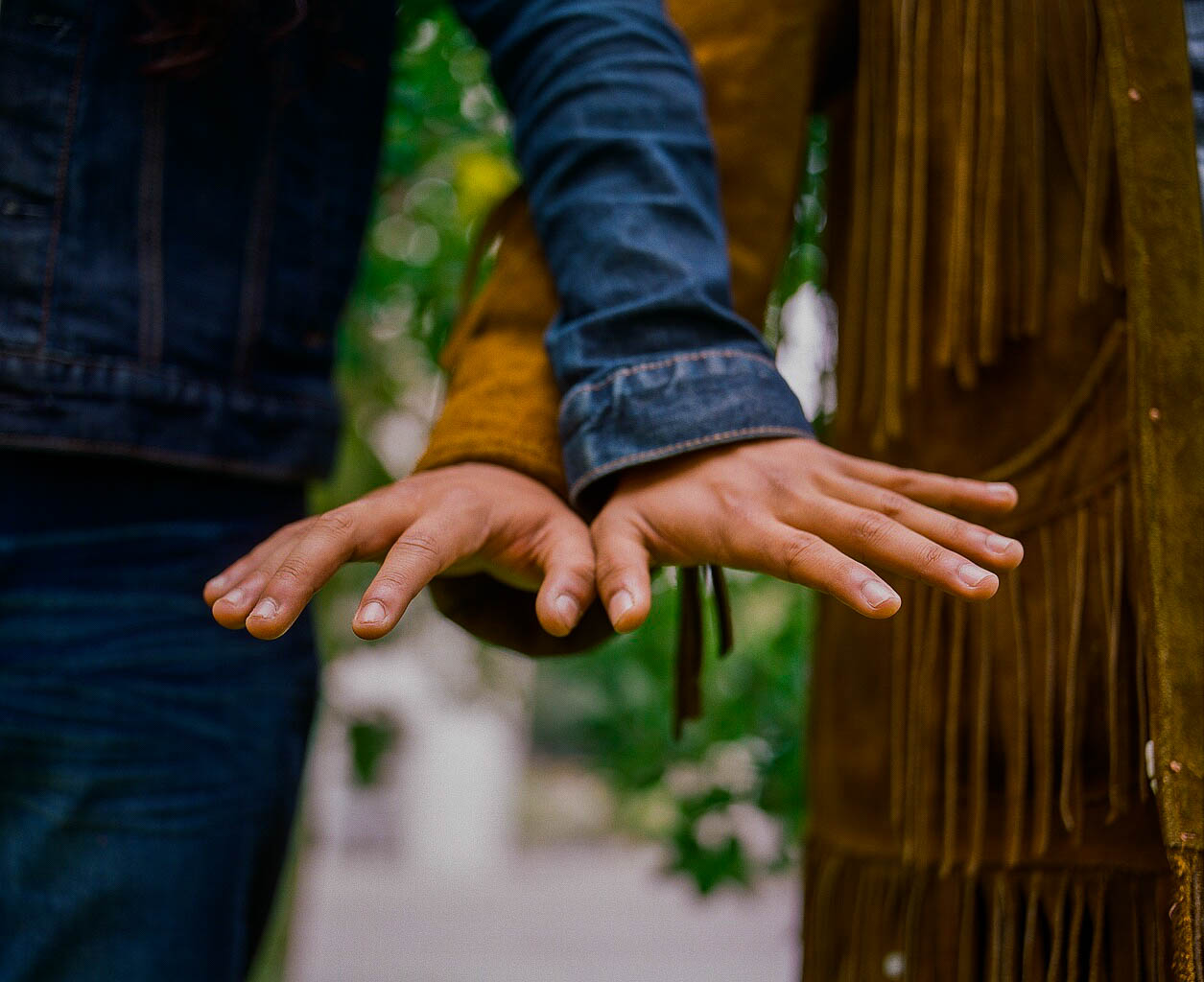 When I was growing up I felt separated from my sense of identity. I grew up in Portland, Oregon, once known as an exclusionary state, which remains the majority white in its population. Living in a physically white dominated community and growing up seeing my white side of the family the most, I felt lead to actively seek out the other half of my family. I also looked beyond blood family and my intuitive eye to see my global Spirit family. In other words, those who are creating out of the same genuine place as me and work to cultivate a healthy family connection beyond blood, just as I seek to.

It’s this Spirit family that opened up my understanding to best sharing forms of creation with a certain intention. I was able to join culturally-important communities and document them creating with my own lens. It was when I started my first project in LA that I became a person, not a black person in a white space, but rather my intentions became far more important than my appearance. 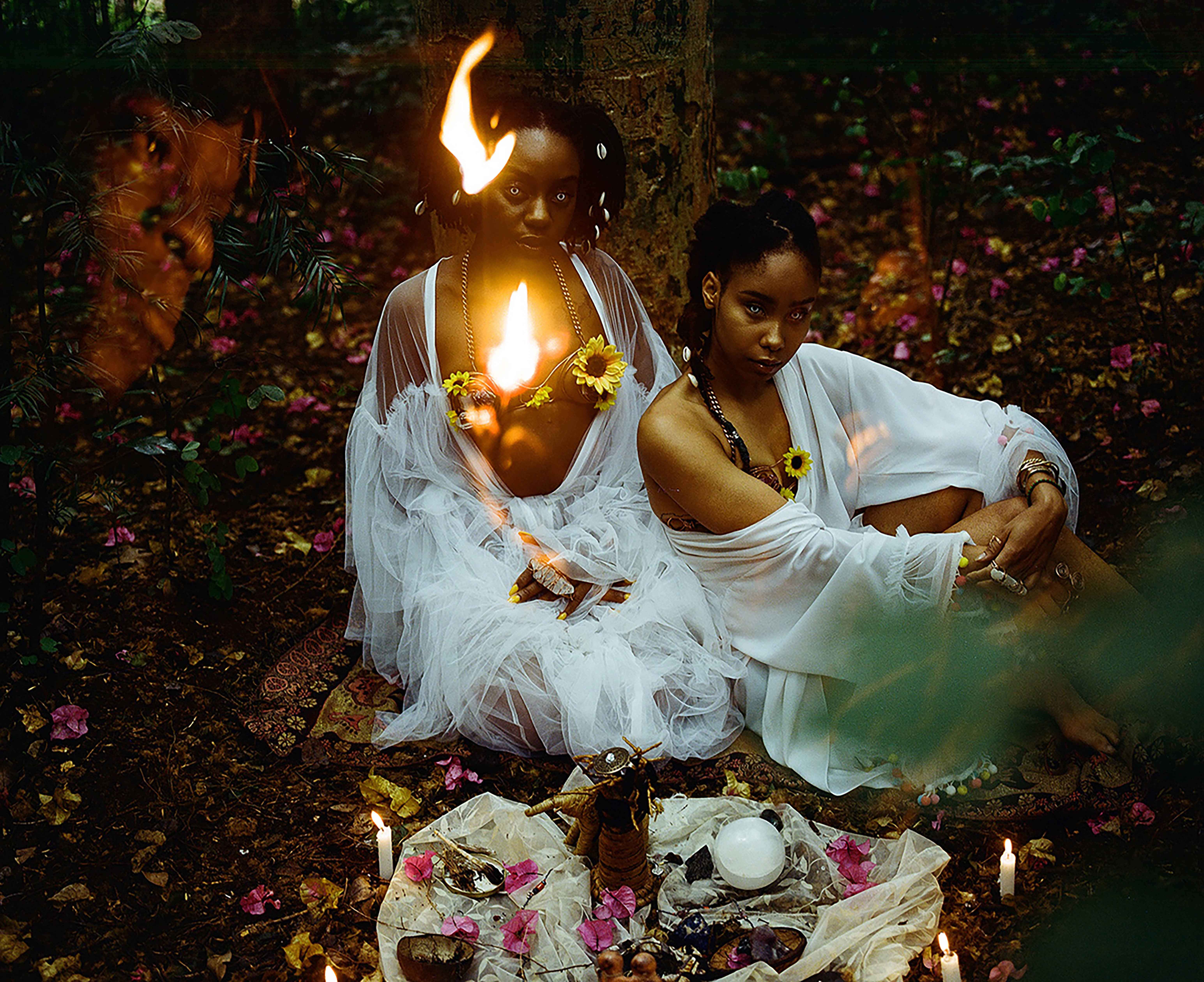 “I am passionate about the act of preserving just as much as the preservation itself.”

It was at this time that I also looked beyond blood family and trained my intuitive eye to see my global Spirit family. In other words, those who are creating out of the same genuine place as me and work to cultivate a healthy family connection beyond blood, just as I seek to.

During college in LA I found this Spirit family opened up my understanding to best sharing forms of creation with a certain intention. I was able to join culturally-important communities and document them creating with my own lens. It was then that I became a person, not a black person in a white space, but rather my intentions became more far more important than my appearance. 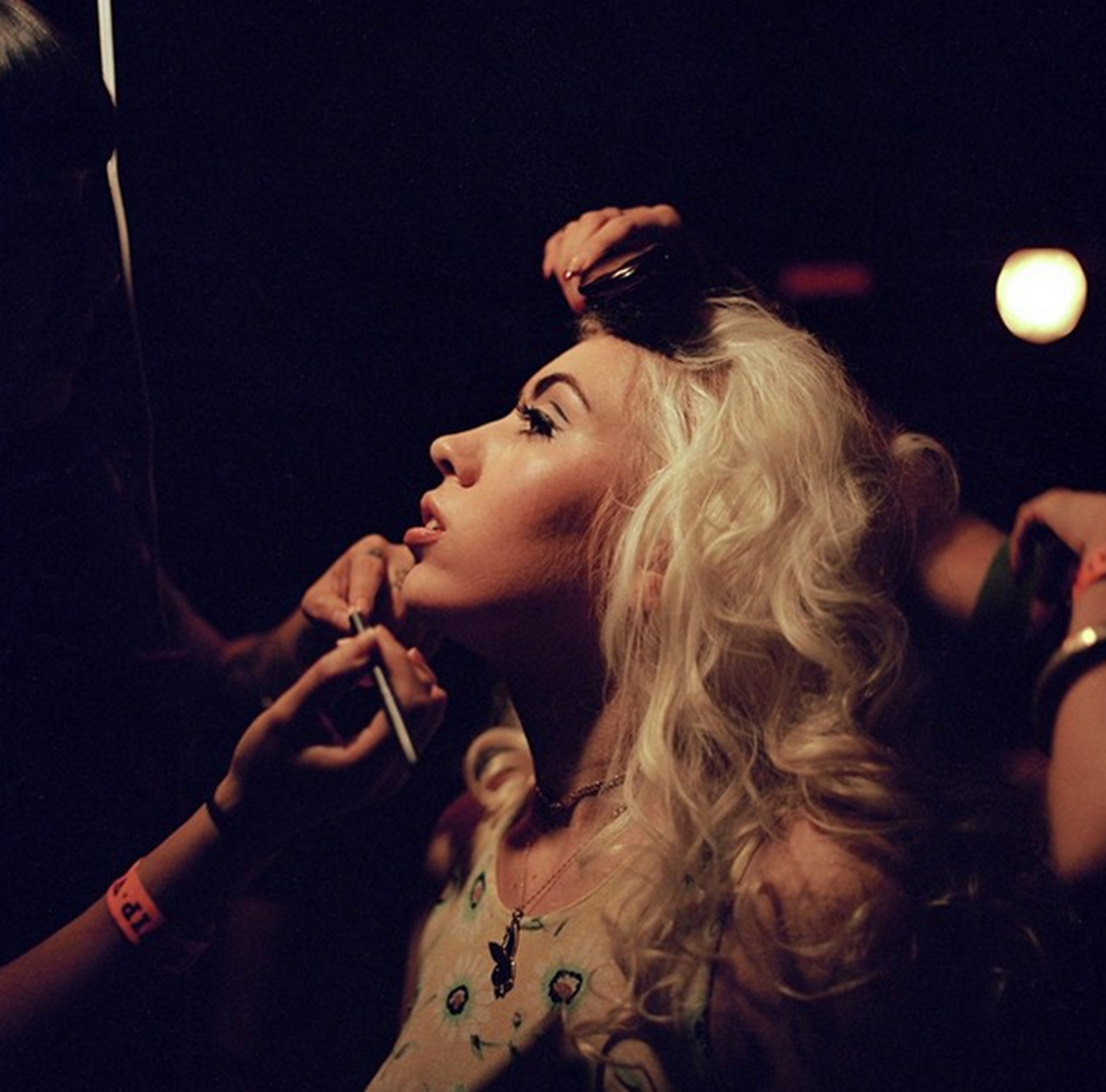 The ∞Artkive is a digital and physical archive of artists who are creating freely. I see creatives and artists as those creating an alternative society. By decolonising the concept of living in systems that weren’t made for us, we are paving new paths for community and freedom. The ∞Artkive was created as a space where sacred information can be shared safely and not used for exploitative reasons.

It was sparked out of my personal pursuit of finding what I felt most connected to. It lead me to look for people I could relate to on a soul level, with their artful expression as the initial starting point. Archiving the artistic and healing movements is a luxury my Ancestors did not get to enjoy. I am passionate about the act of preserving just as much as the preservation itself.

Right now, I am working on introducing more physical spaces where people can come and experience knowledge. I see the battle for freedom as an unfinished map where inspiration breathes. The ∞ Artkive dreams to create safe space decolonizing the way the wisdom of the world is shared. 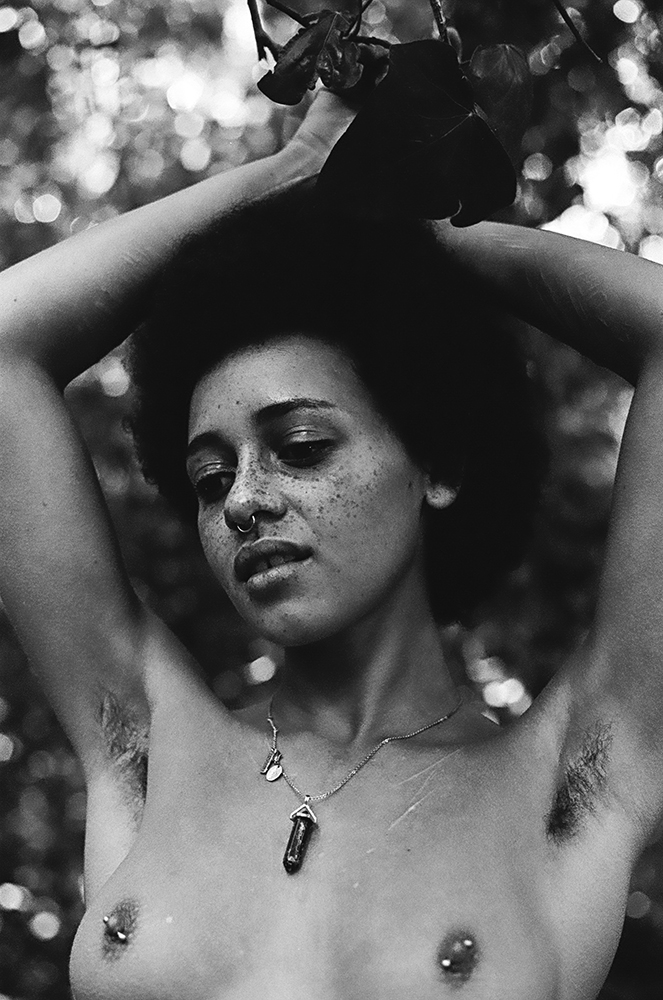 Ensure your brand is in alignment with the conversations shaping your industry with our #NotYourCliche image collection or our visualizaton of inclusive societies - all images are available for license!

Feeling inspired to show or even sell your own work? Catch the eye of our editors by uploading your photos onto EyeEm now

Want to see more of AnAkA’s outstanding photography and video work? Take a look at her website or her Instagram to see her ongoing global projects and her unique ∞Artkive.

All images by © AnAkA