A Sneak Peek at the Hidden Gems in Your Hometowns 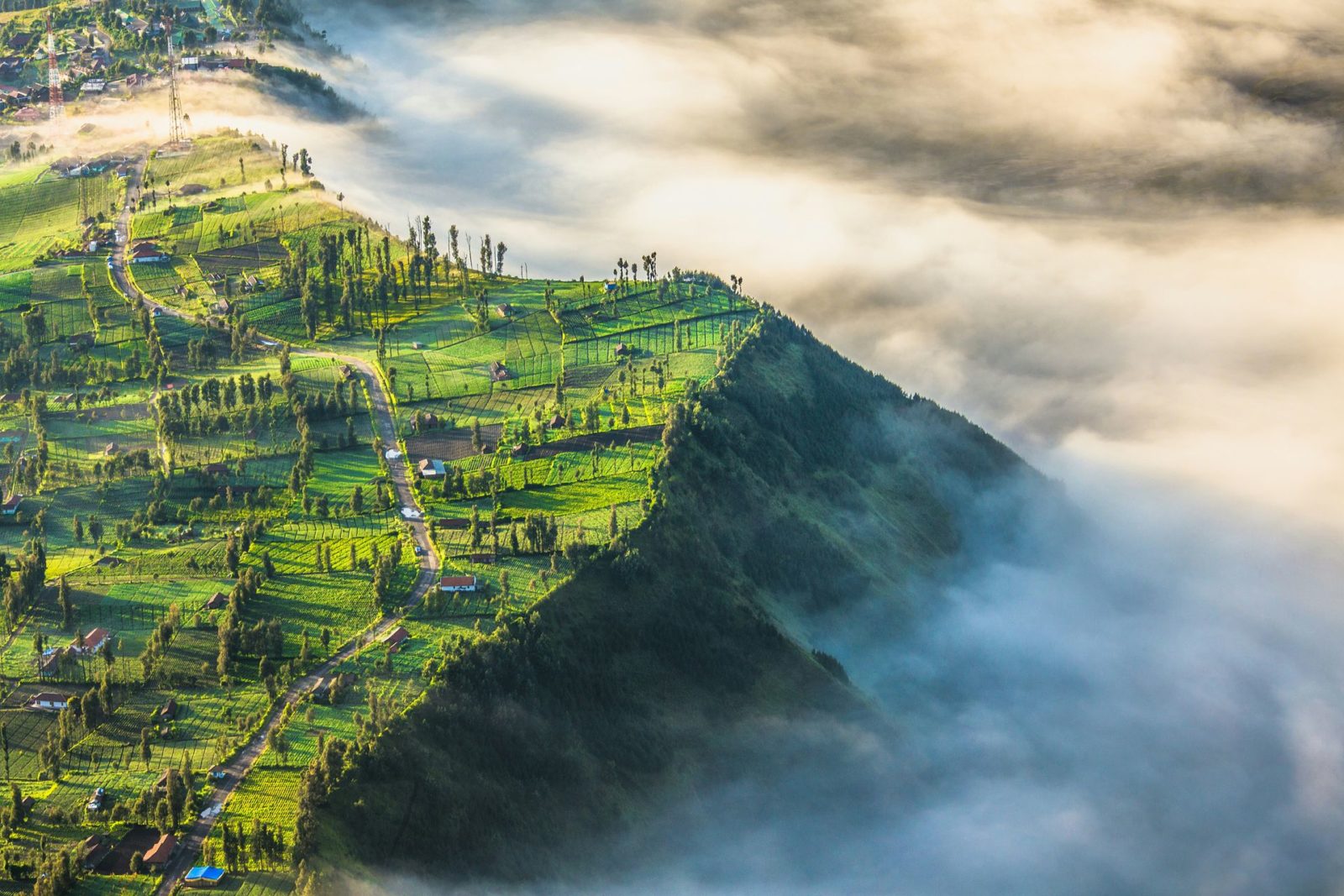 There are only a handful of people who know those secret, hidden parts of your home town or city – and you’re one of them! In this recent Mission with Getty Images, you let us have a sneak peek, photographing the areas that locals love and tourists would love to know about. Congratulations to wonderful winner @dinalf: an iblazr wireless LED flash is on its way to you! Scroll down to see her star photo, alongside a handful of runners-up…

By Regina Orvananos in Xochimilco, Mexico

By Giovi G at Brienz, Switzerland

By TheTracyI in Islas de Gigantes in Iloilo, Philippines

By Katherine Abramova in Karangasem, Indonesia

By AmandaLeigh in Pensacola, United States

By thiefoftime at Neusiedl am See, Austria